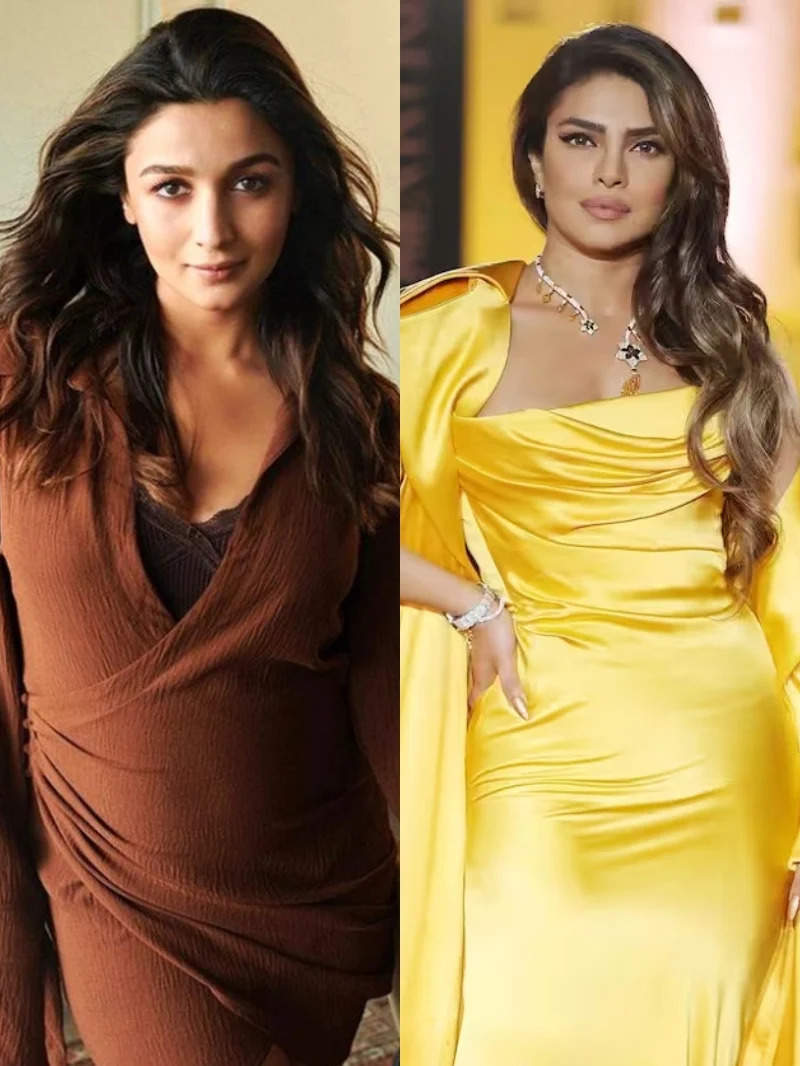 Everyone is often called by Nick's Name in the house, which is very cute. Bollywood actresses also have such cute nicknames 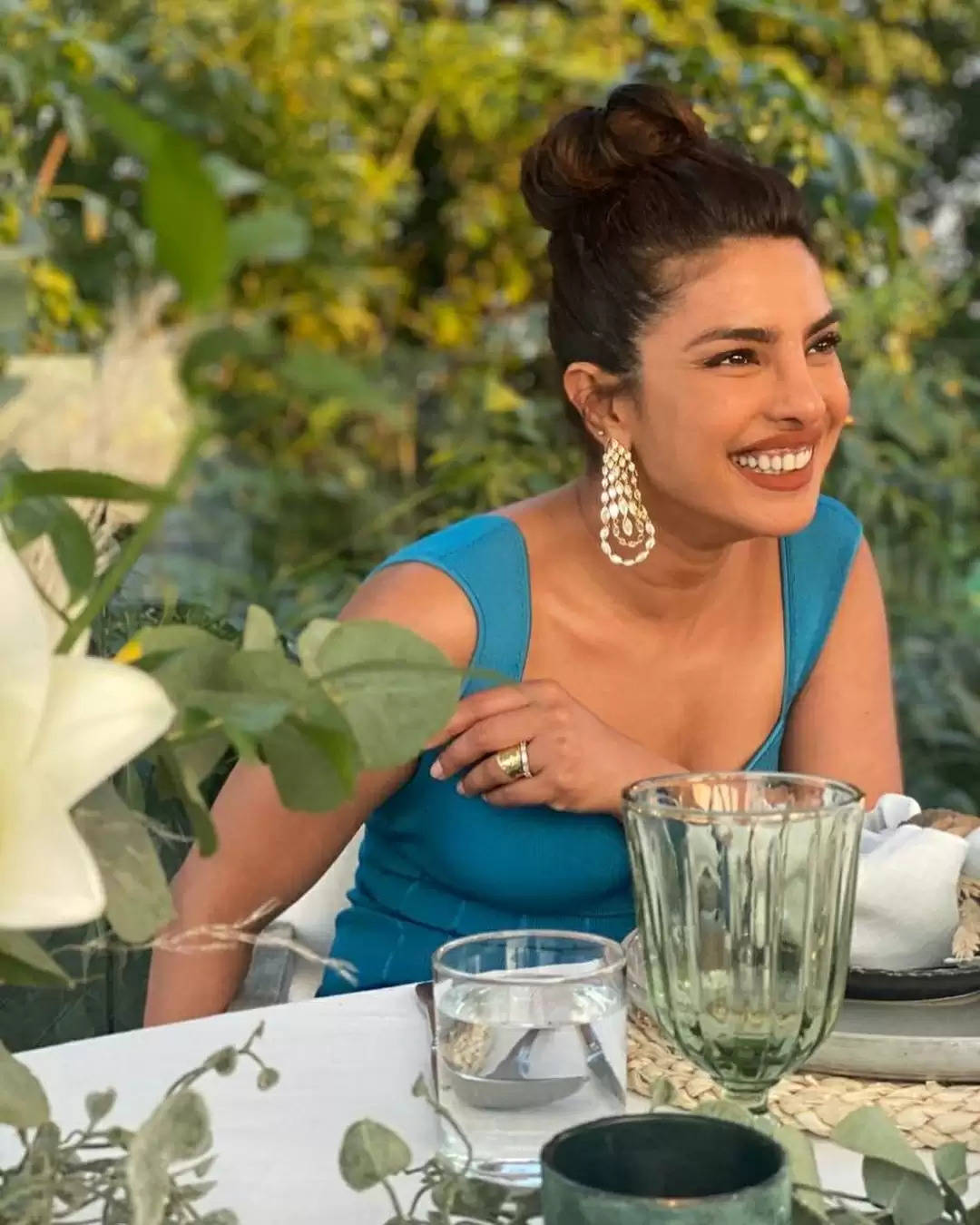 Desi Girl Priyanka is fondly called Mithi at home and many people also call her Mimi. 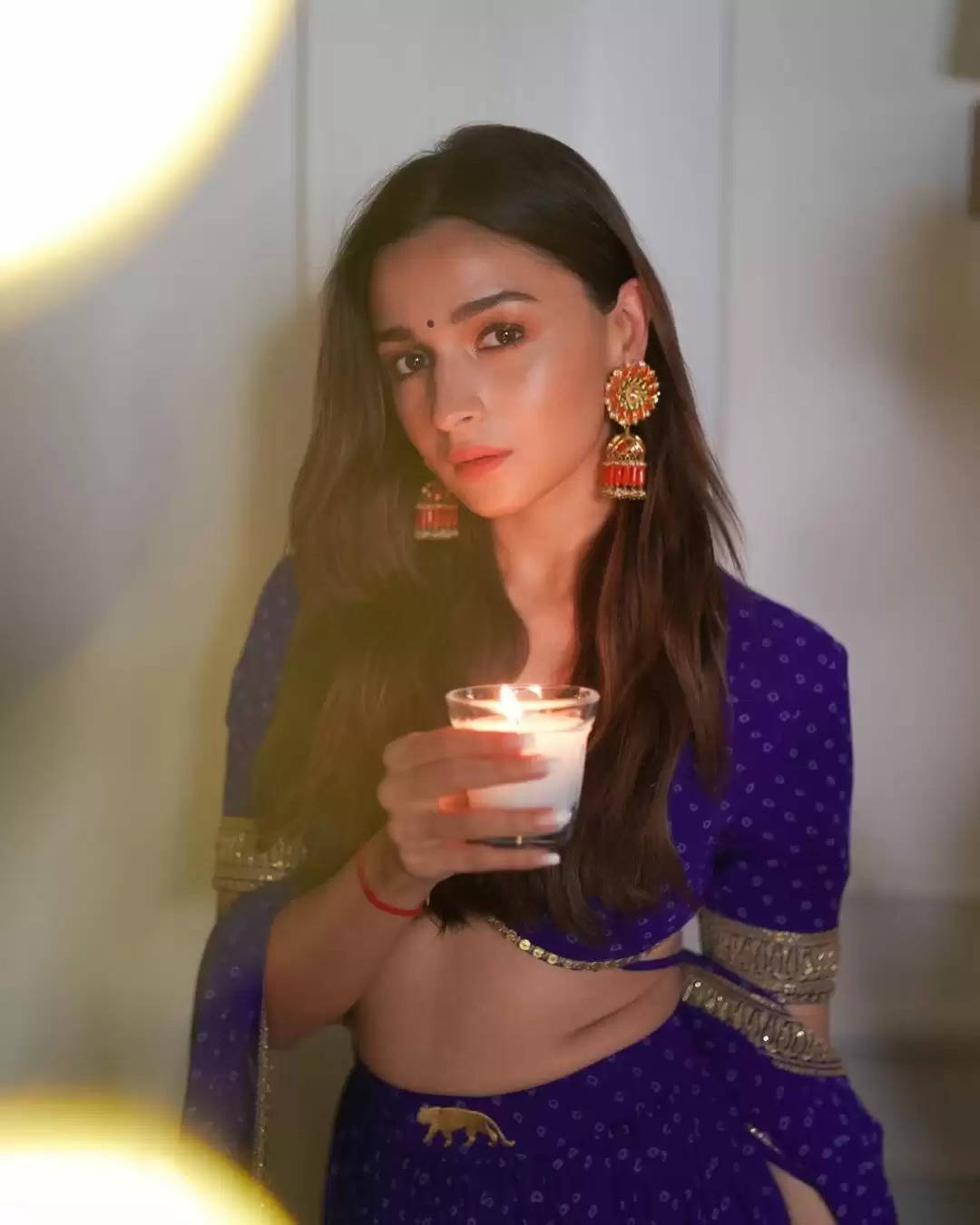 Alia was a very good-mold in childhood and in such a situation her nickname was Aloo. 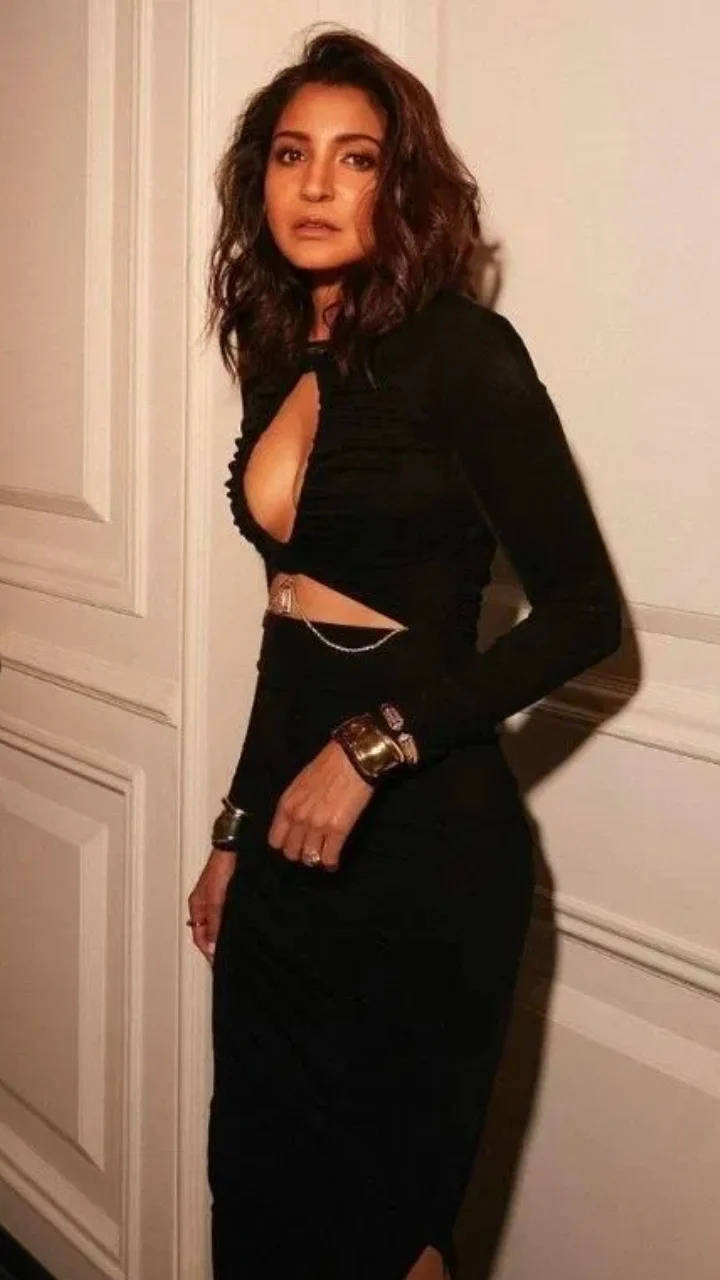 Anushka is called Nusheshwar since childhood and Virat calls her Nushki. 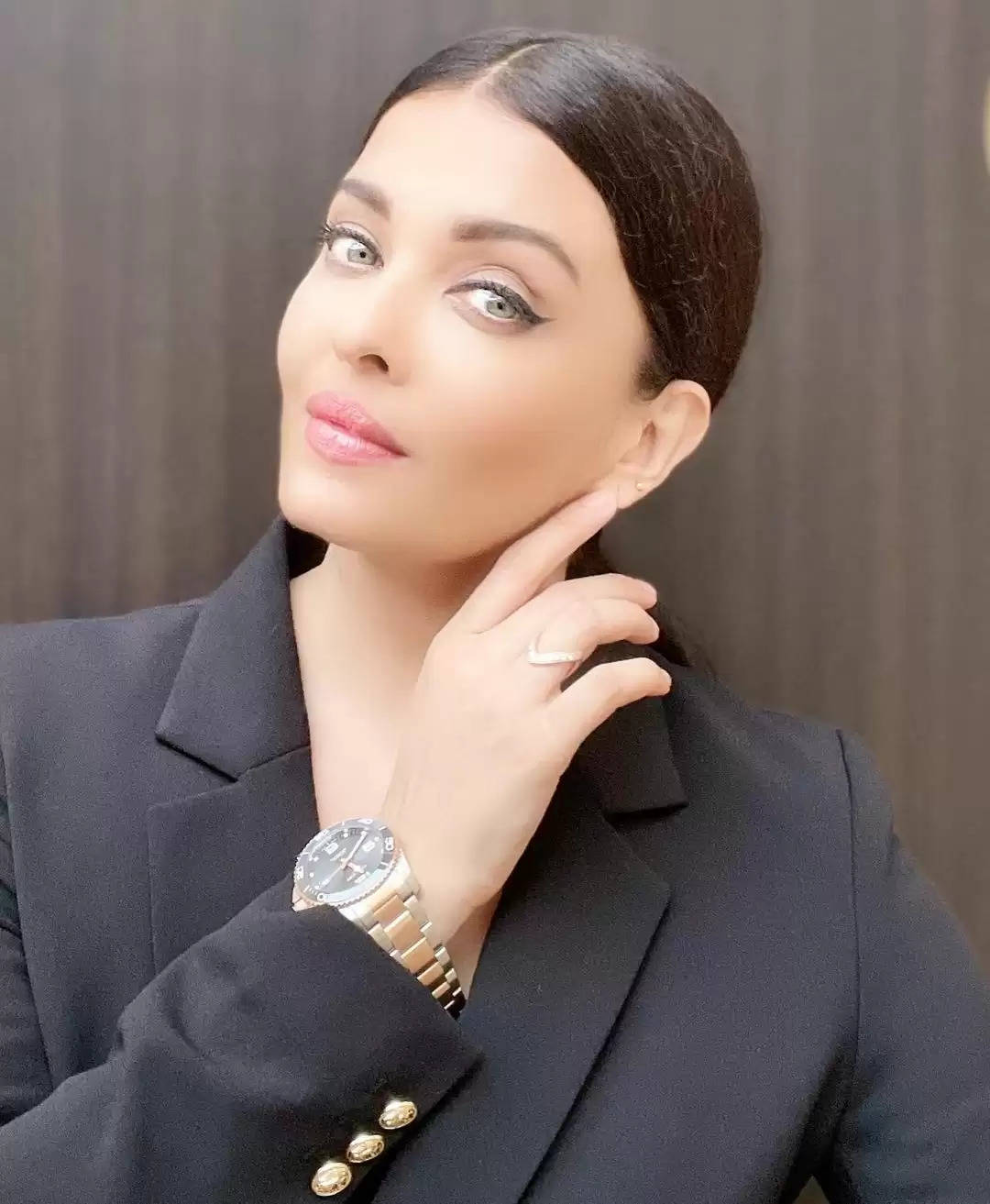 Aishwarya Rai's fans call her Ash, but her nickname is Gullu. 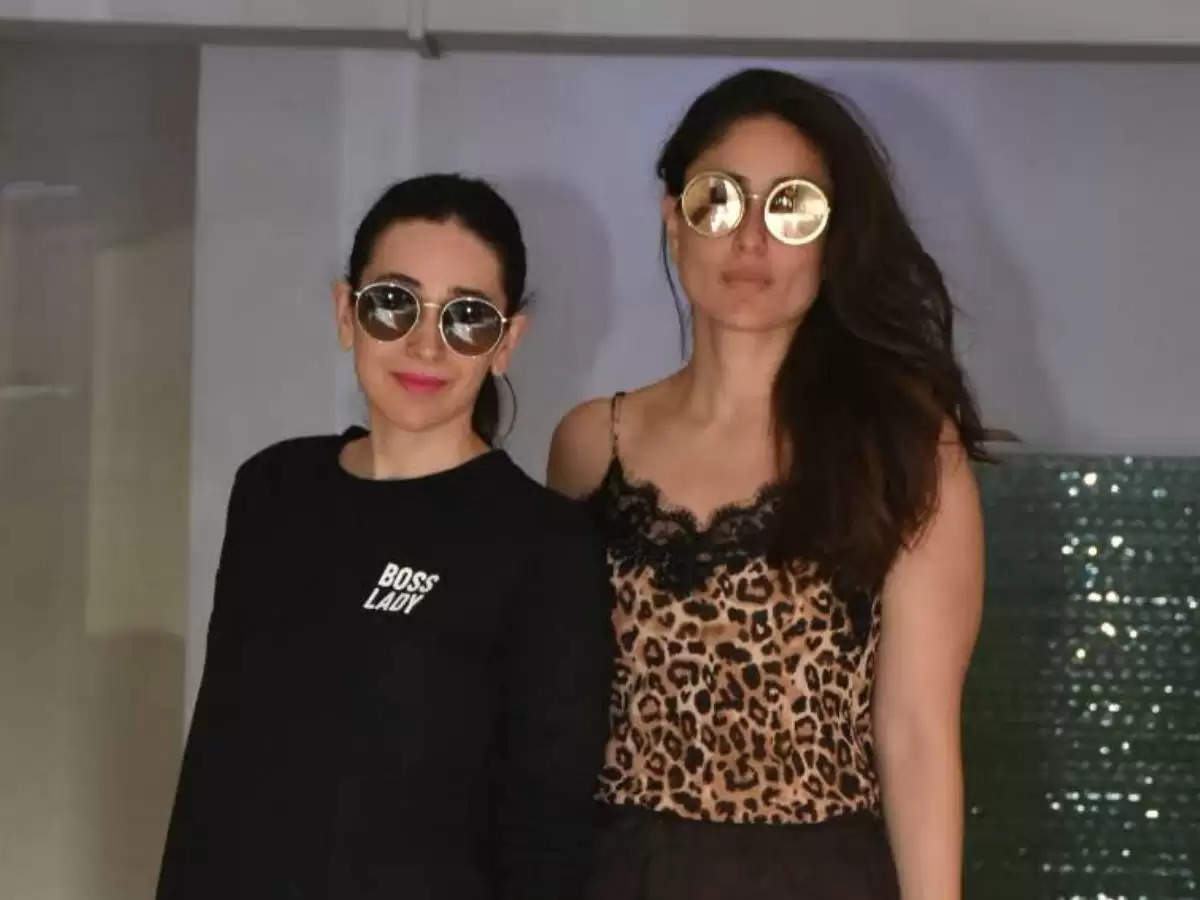 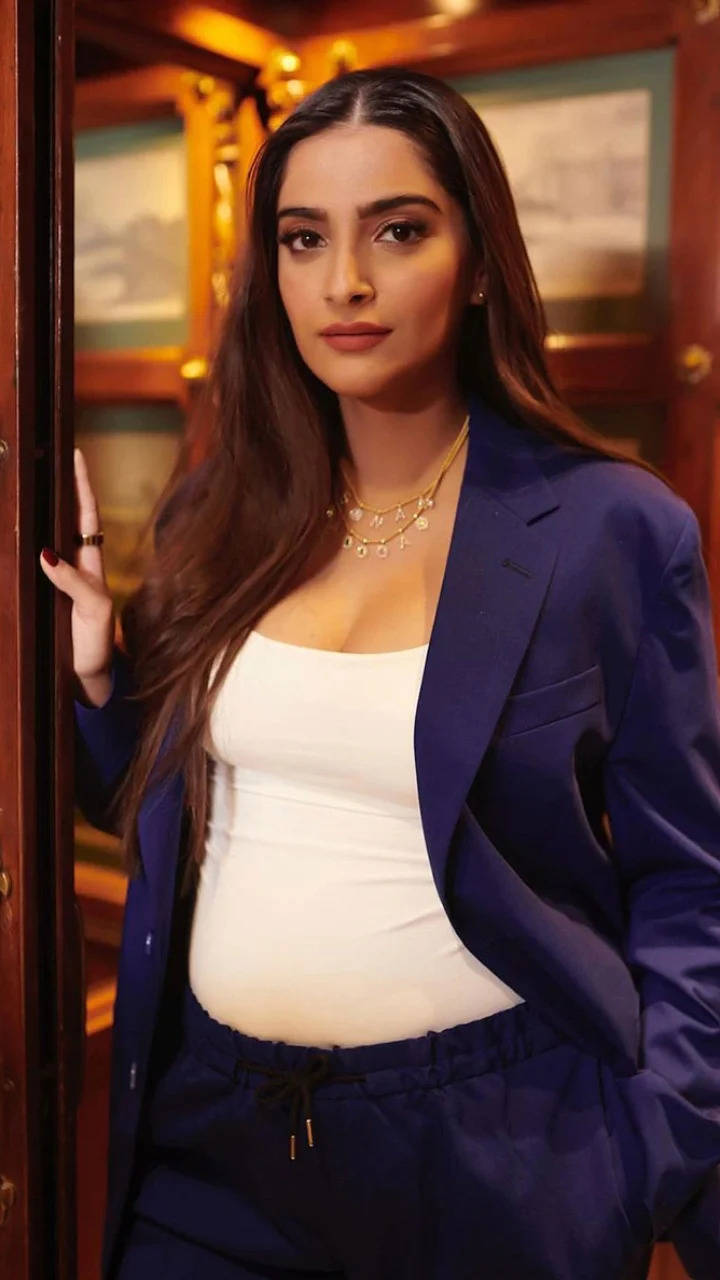 Anil Kapoor told during an interview that Sonam was called Giraffe in childhood. 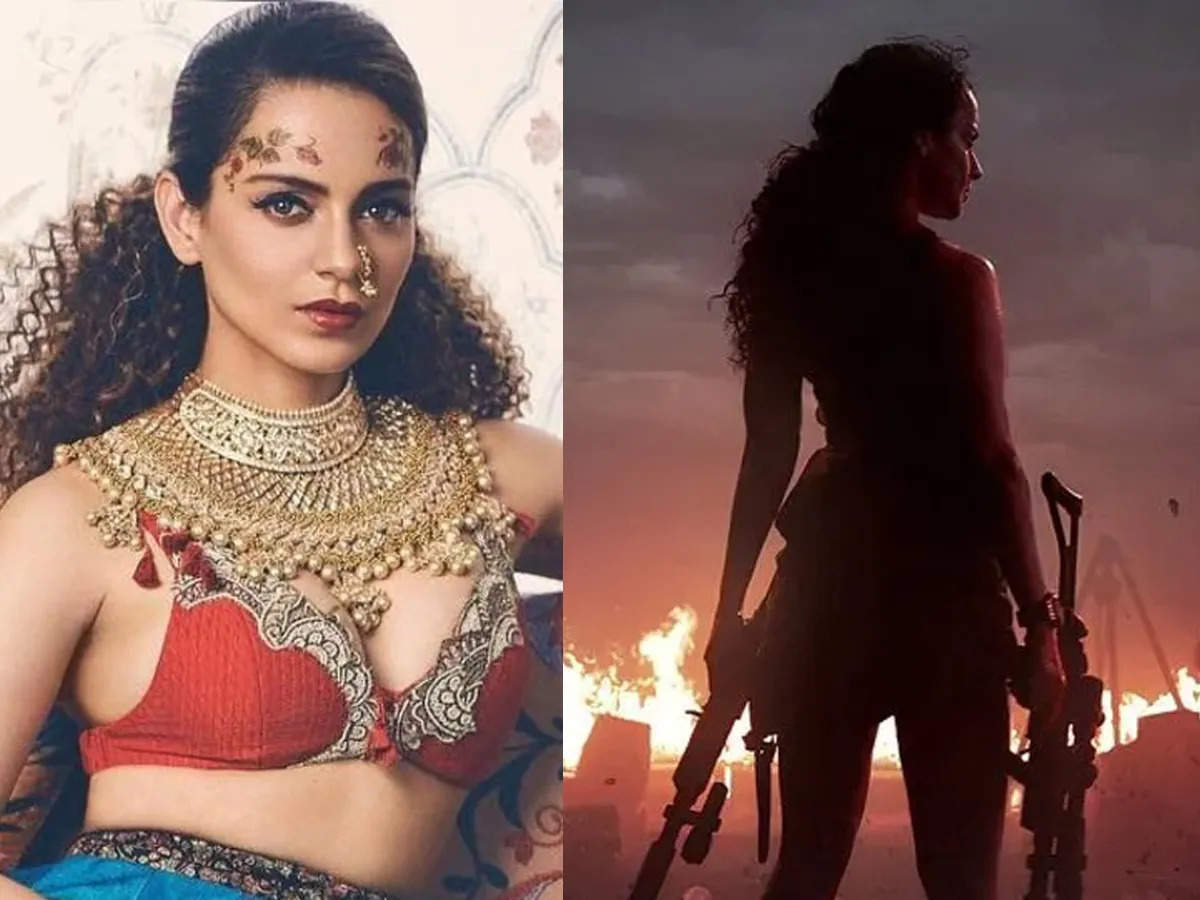 Kangana, known as the Queen of Bollywood, is fondly called Arshad.