Photos : Bhojpuri actors who played the female role in films 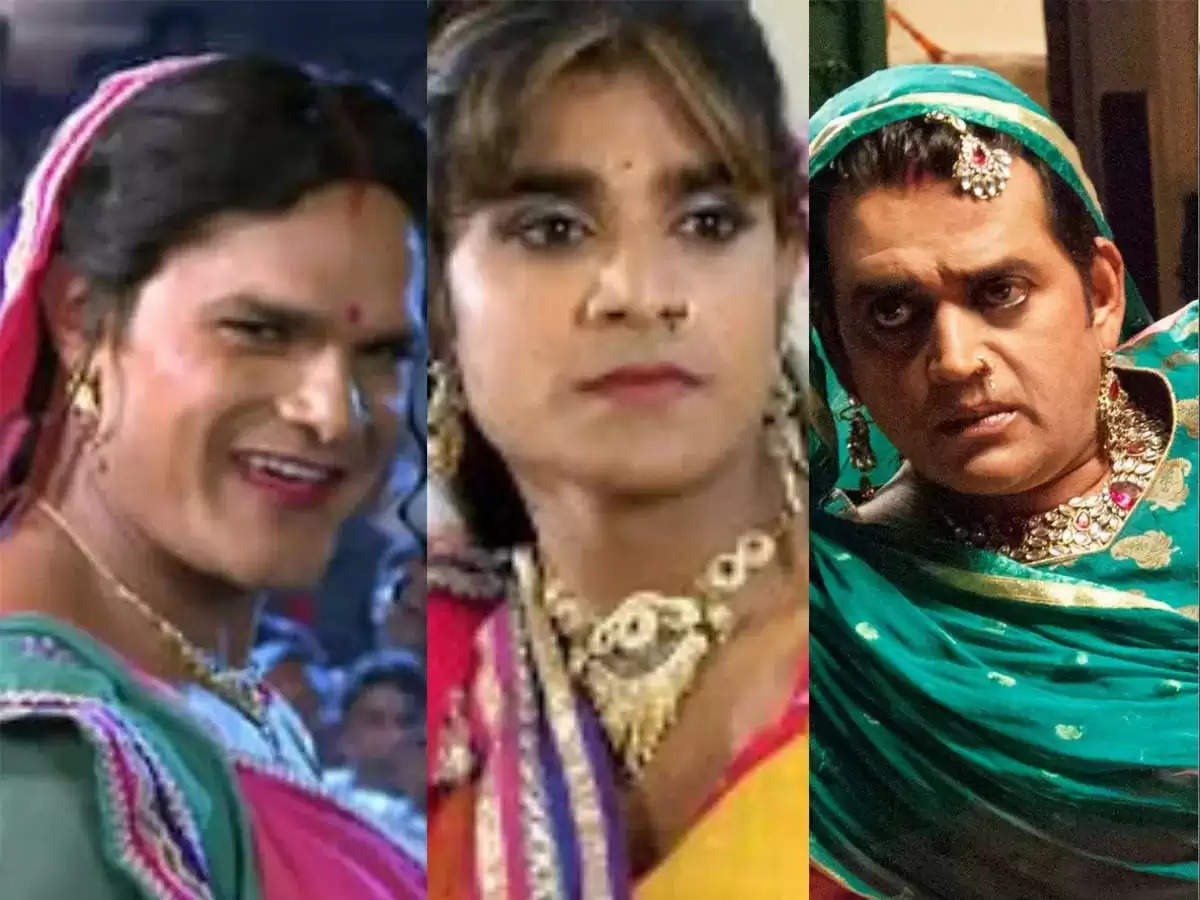 There are many such actors in Bhojpuri cinema, who have made a lot of headlines by becoming a girl in films. These stars also dominated the screen as a girl and won everyone's hearts with their strong acting. 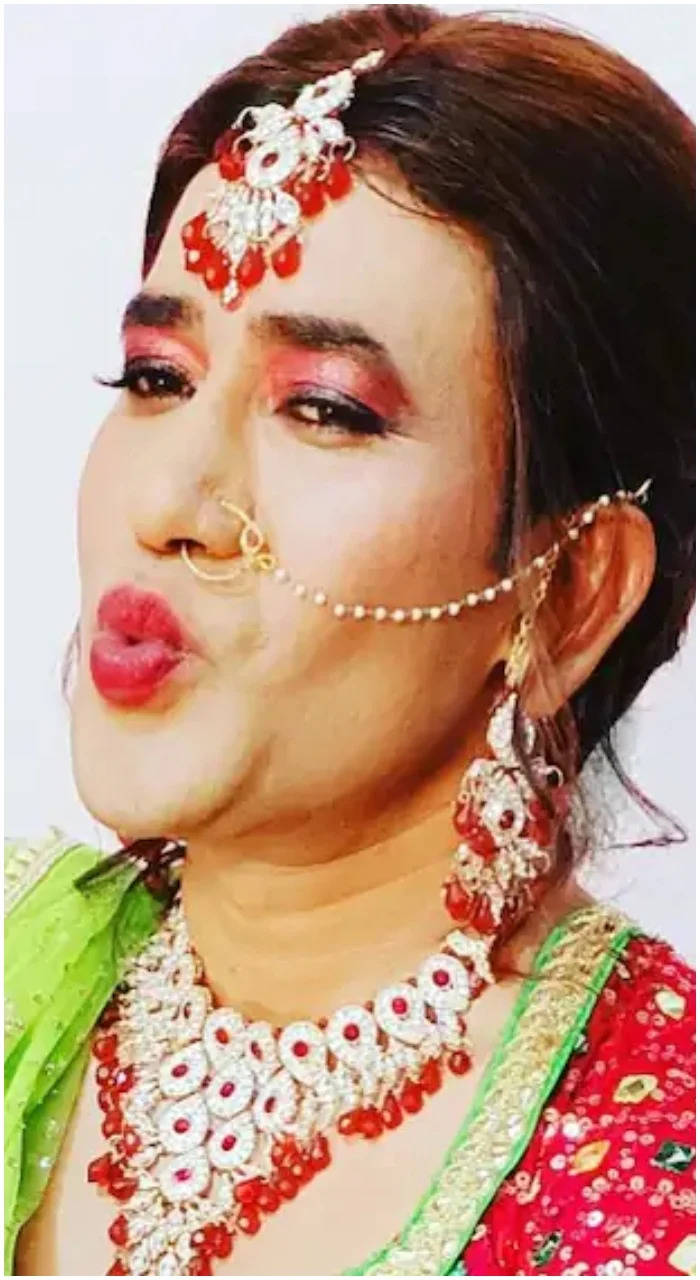 Nirahua has played the role of a girl in many films and was last seen in Naach Baiju Naach. 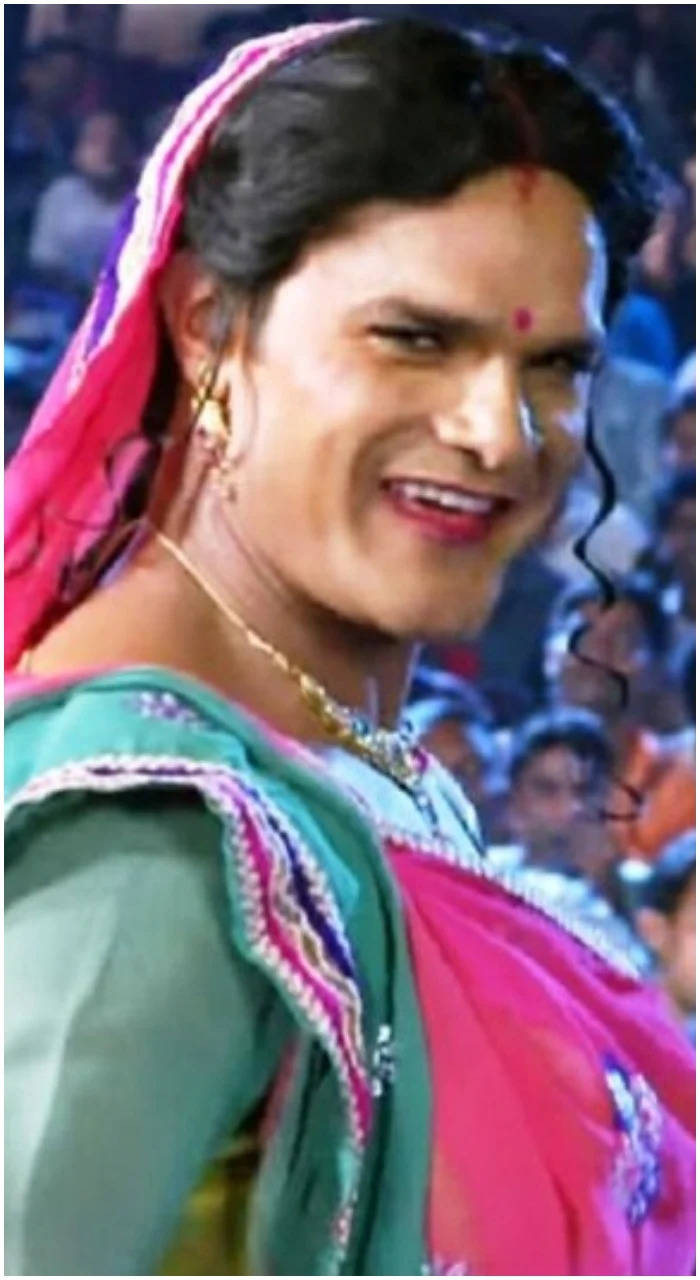 Khesari has also won the hearts of people by playing the character of a girl in his films and music albums. 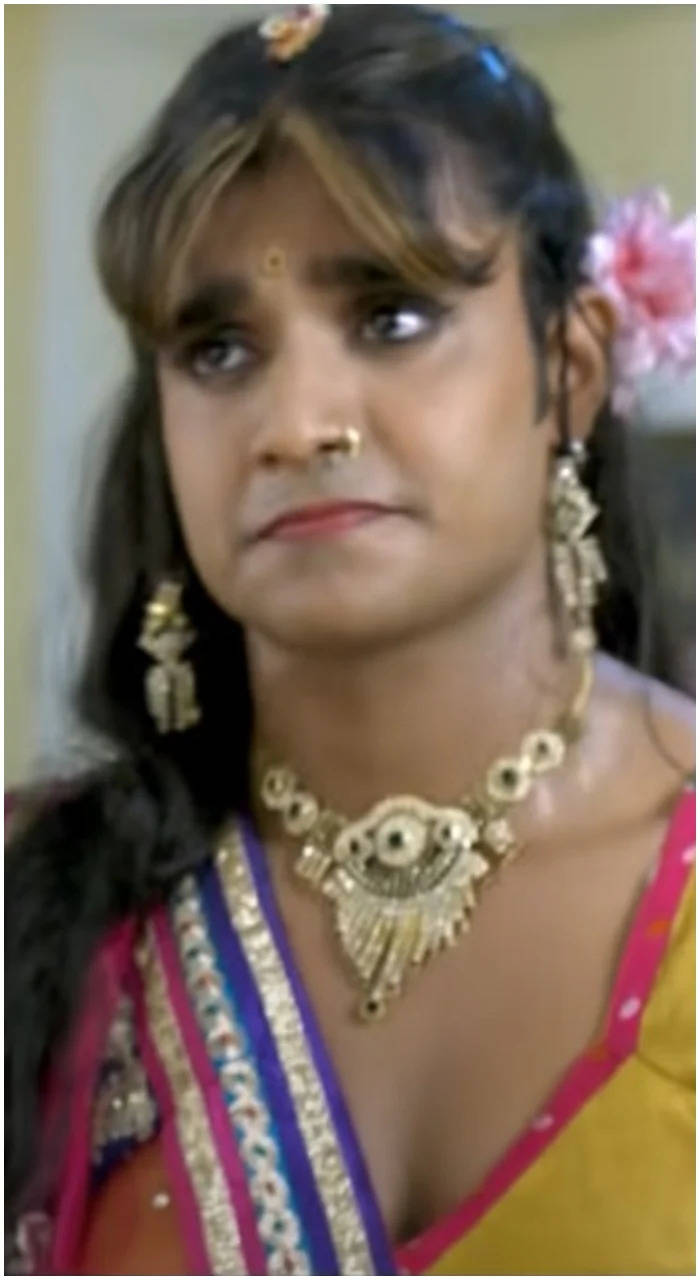 Pradeep has often appeared in action or romantic films, but in Dulara he played the character of a girl very well. 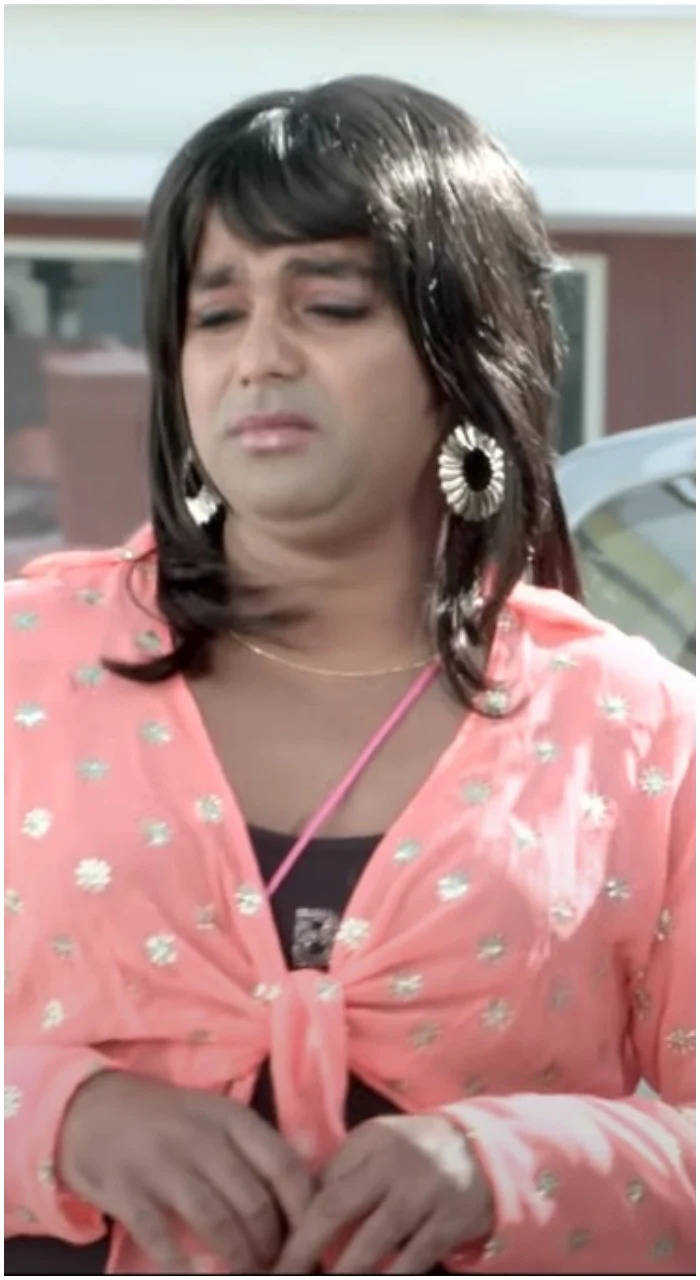 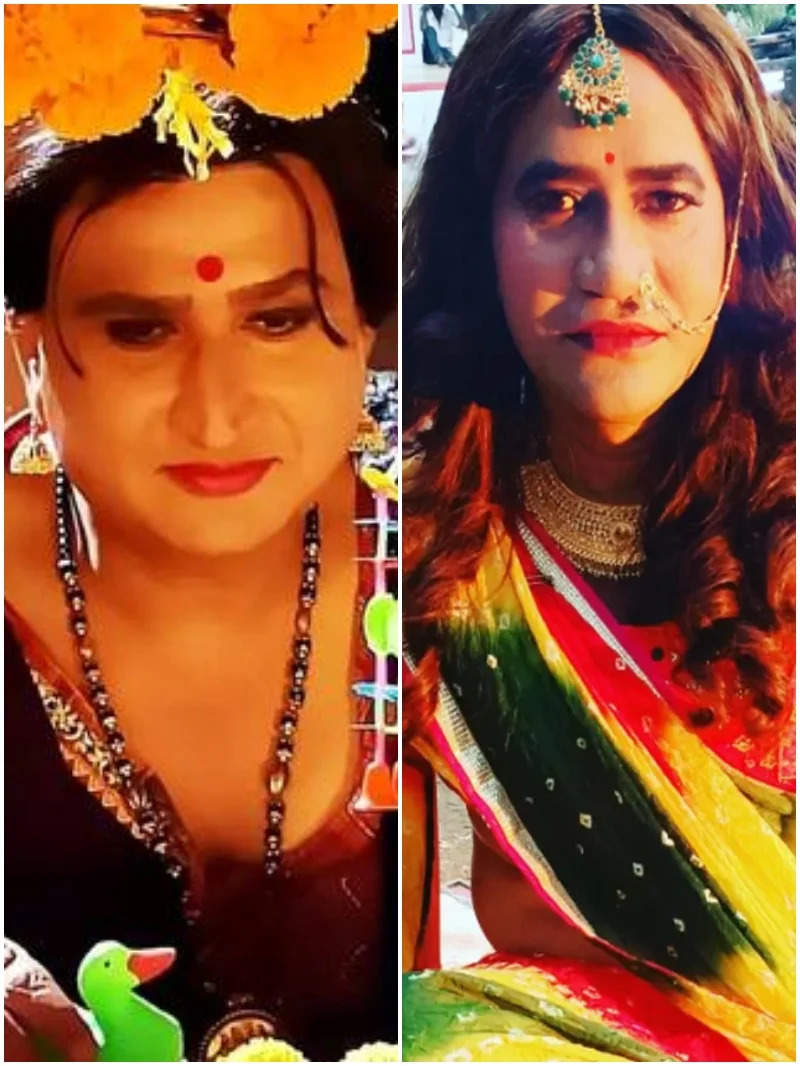 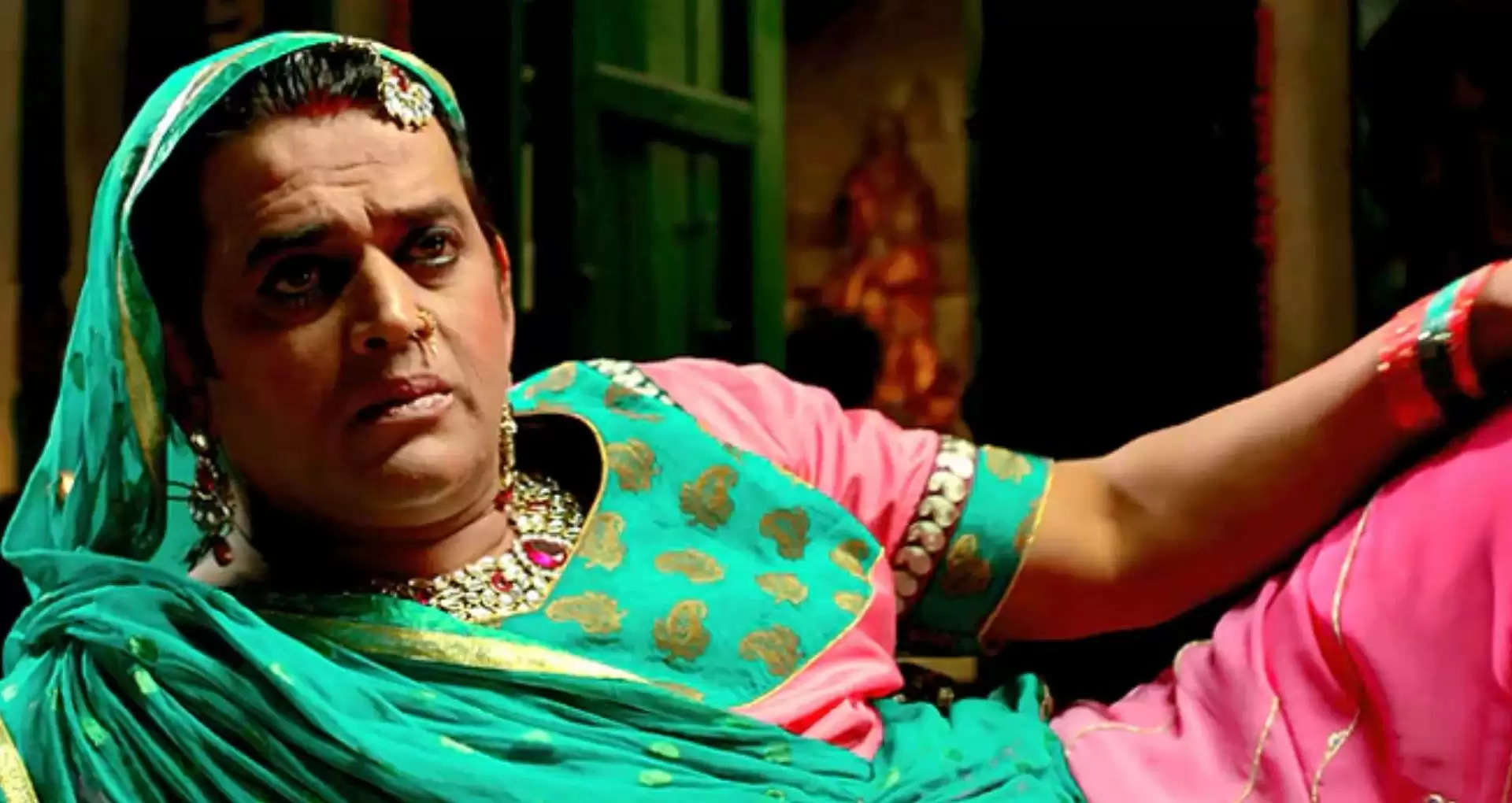 Ravi Kishan was seen in the role of a woman in the Bollywood film Bullet Raja'.