Photos : Ankit Siwach came into the limelight after making shocking revelations on the casting couch 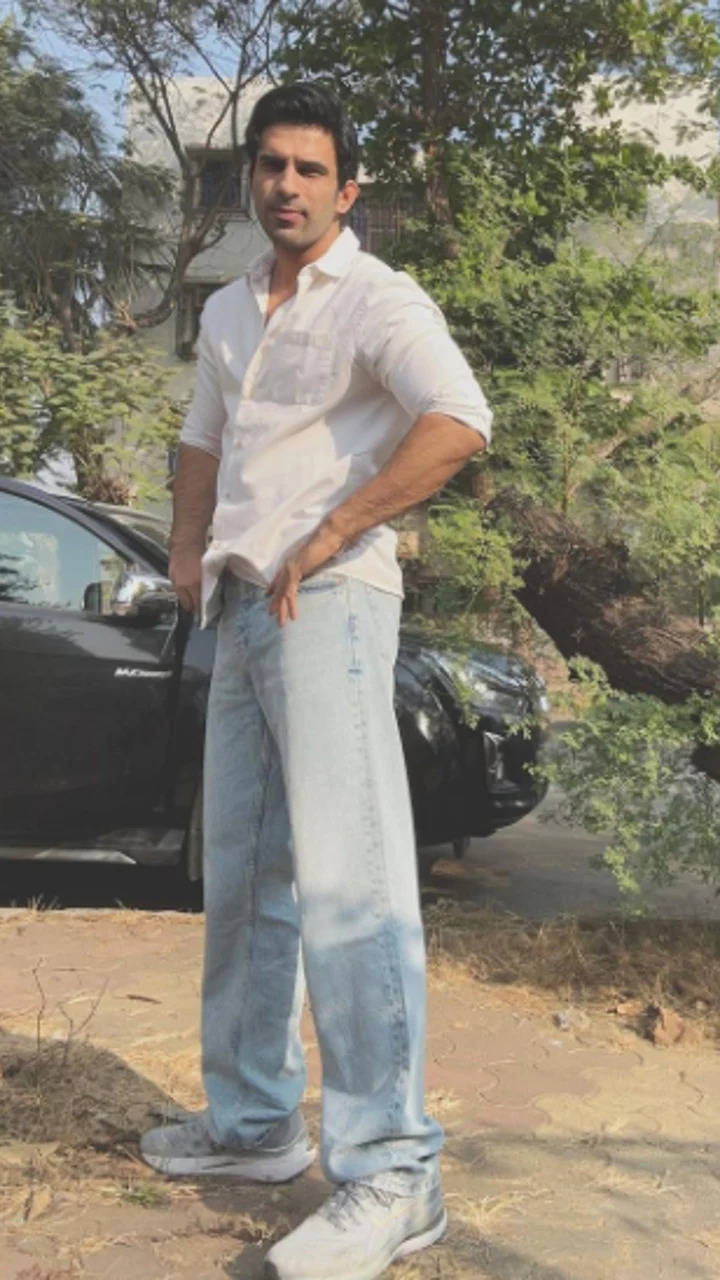 Ankit Siwach is a big star in the world of TV, today is his birthday. 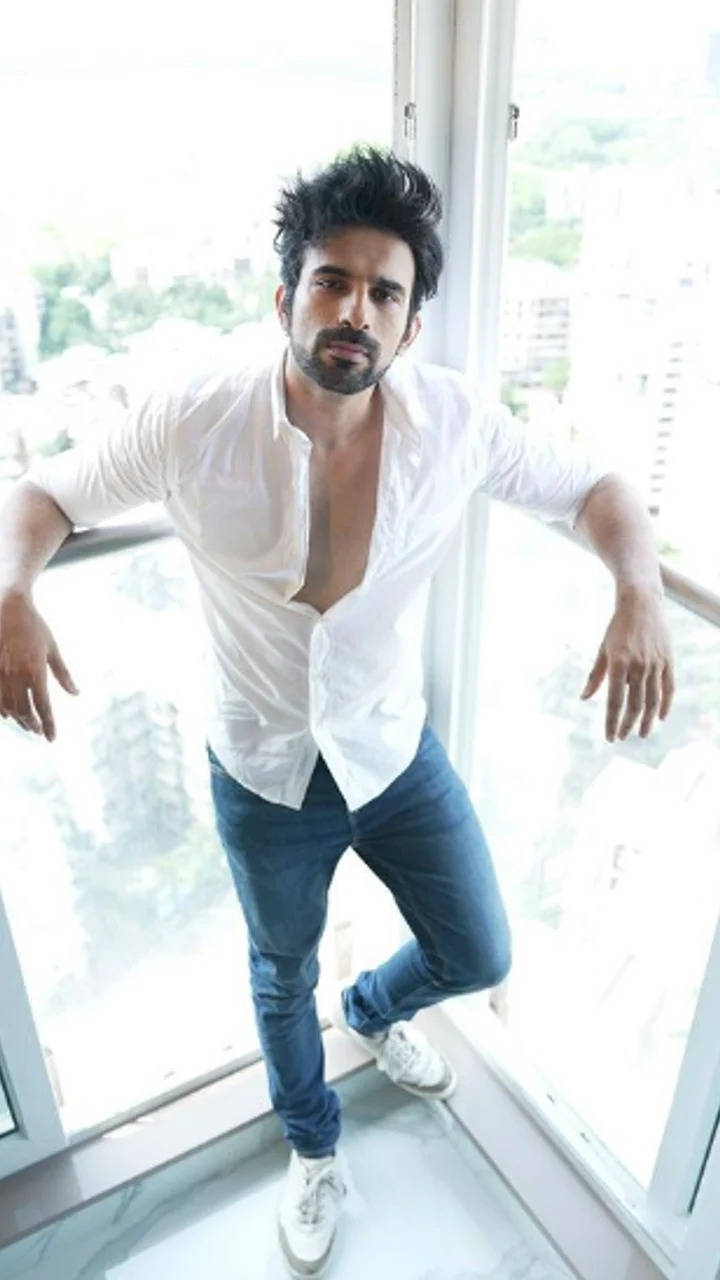 Ankit was born on 23 January 1991 in the city of Meerut, Uttar Pradesh. 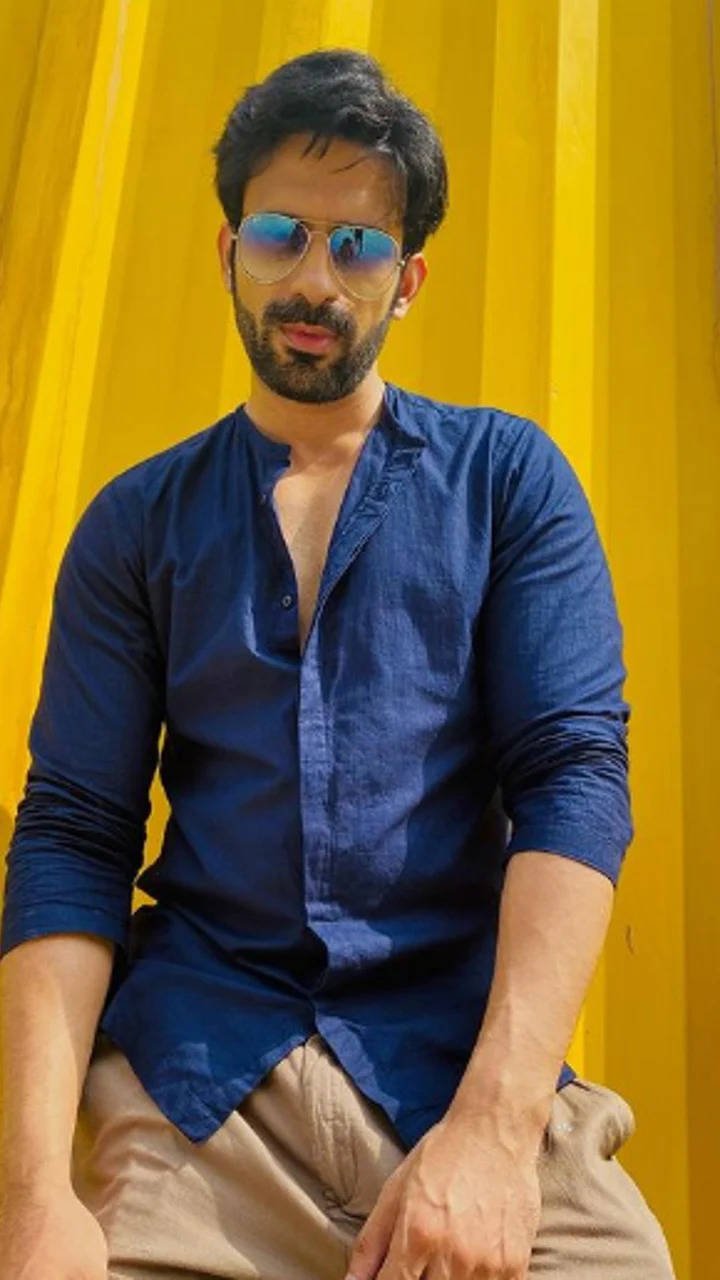 Ankit started his acting career in the year 2017 with the serial 'Rishton Ke Chakravyu'.

Before venturing into the world, Ankit modeled in Delhi for about 12 years. 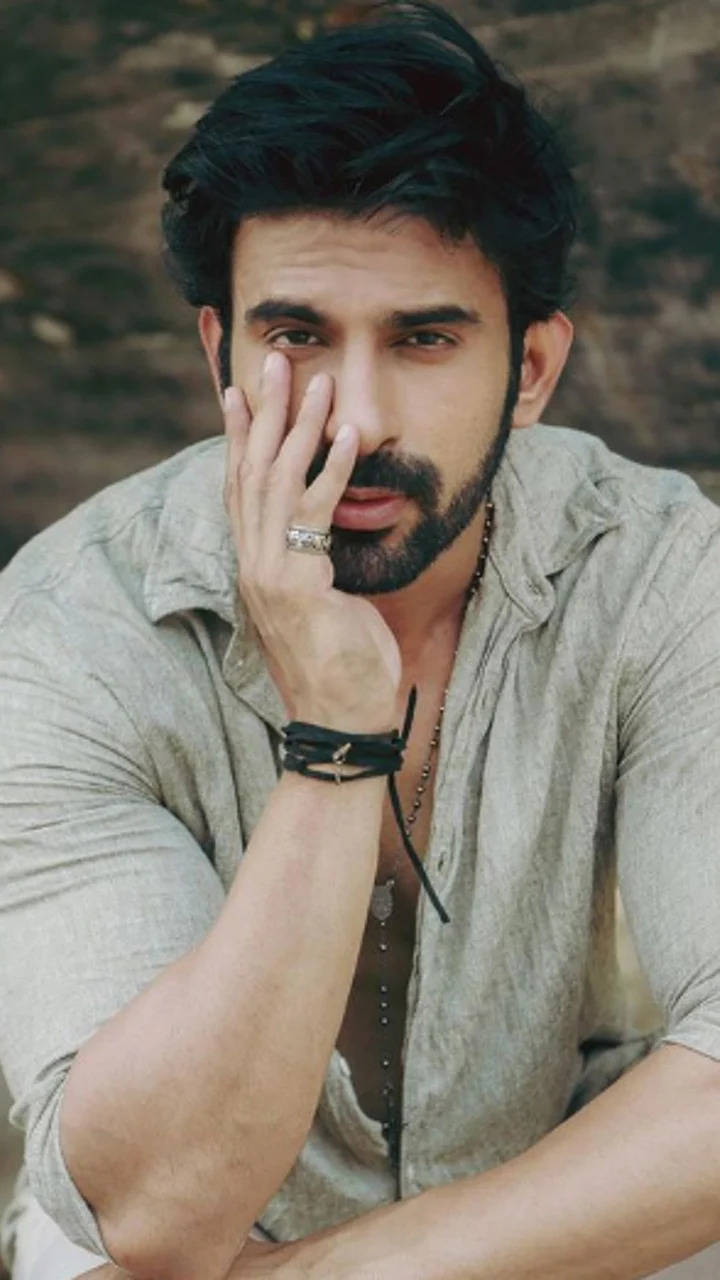 Ankit Siwach made many shocking revelations on the casting couch, he exposed many truths about the modeling world. 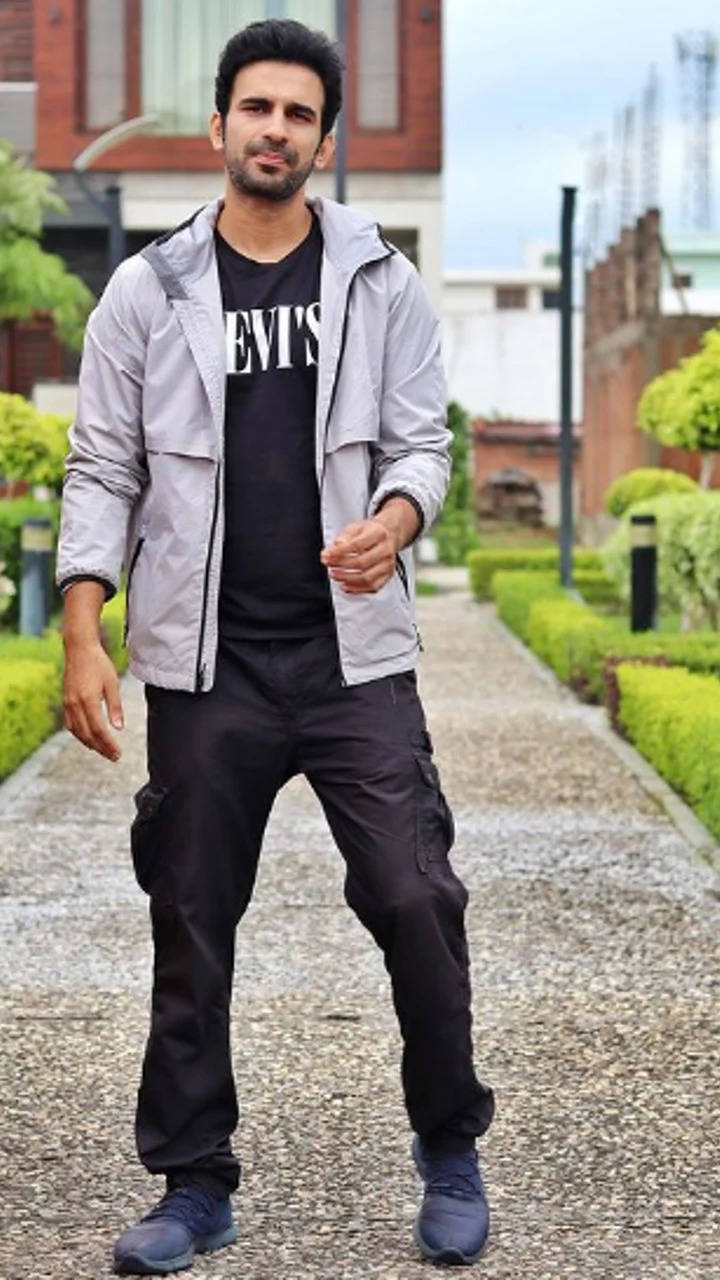