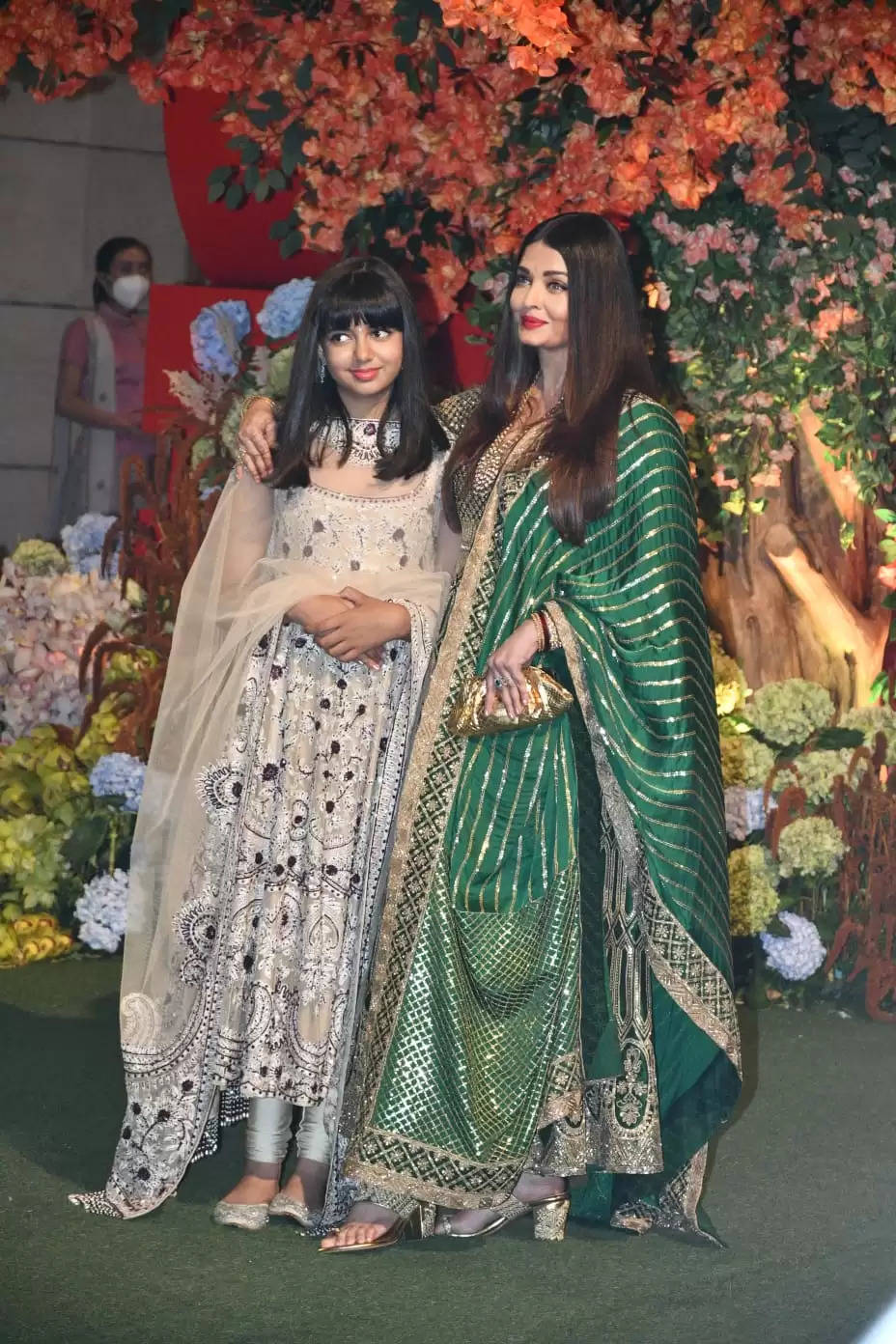 The grand engagement of Anant Ambani and Radhika Merchant remains in the limelight. The big actors of Bollywood participated in the engagement of both. 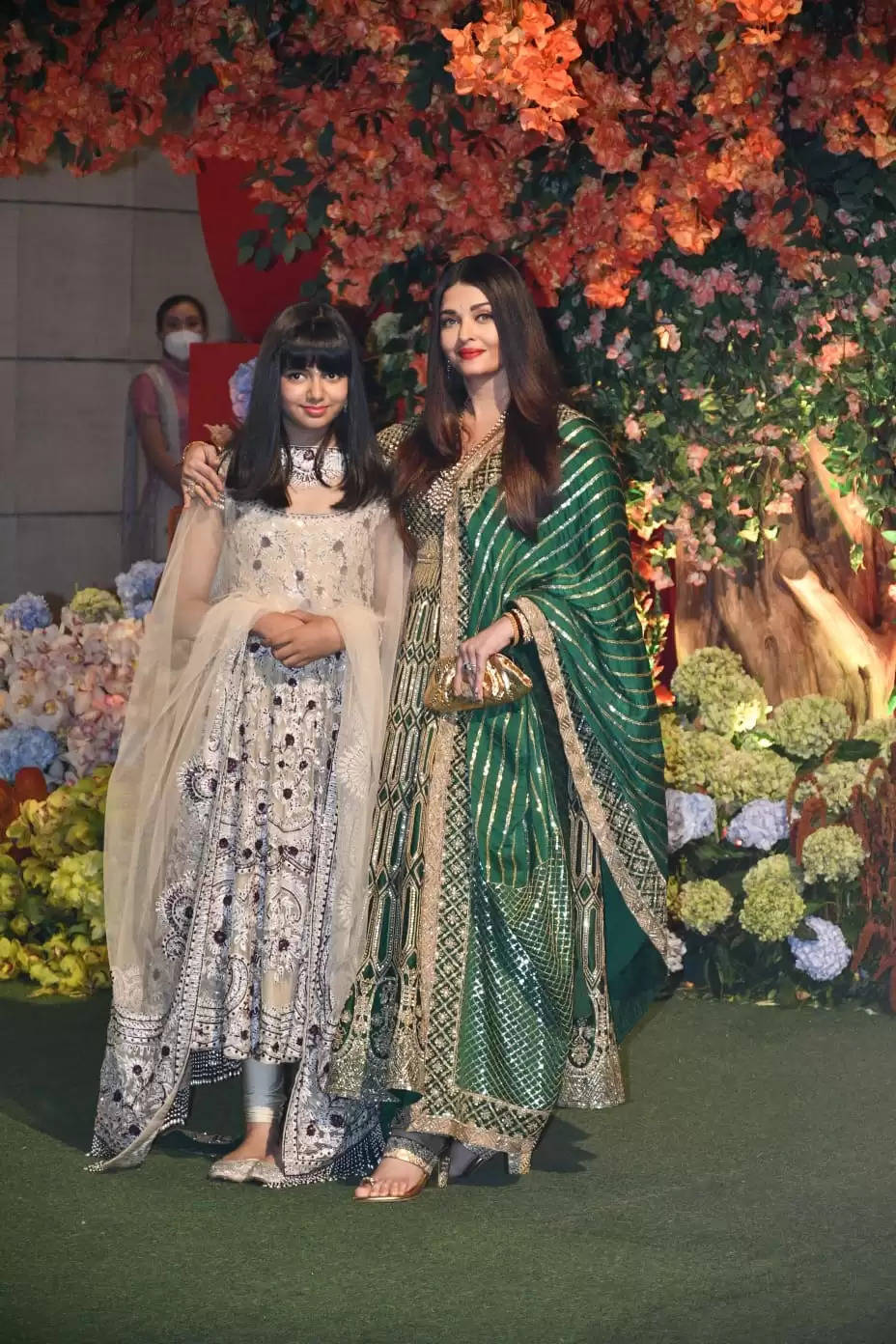 Star kid Aaradhya, dressed in traditional attire for the engagement, looks exactly like her mother Aishwarya. Aaradhya is wearing a white suit and light makeup. 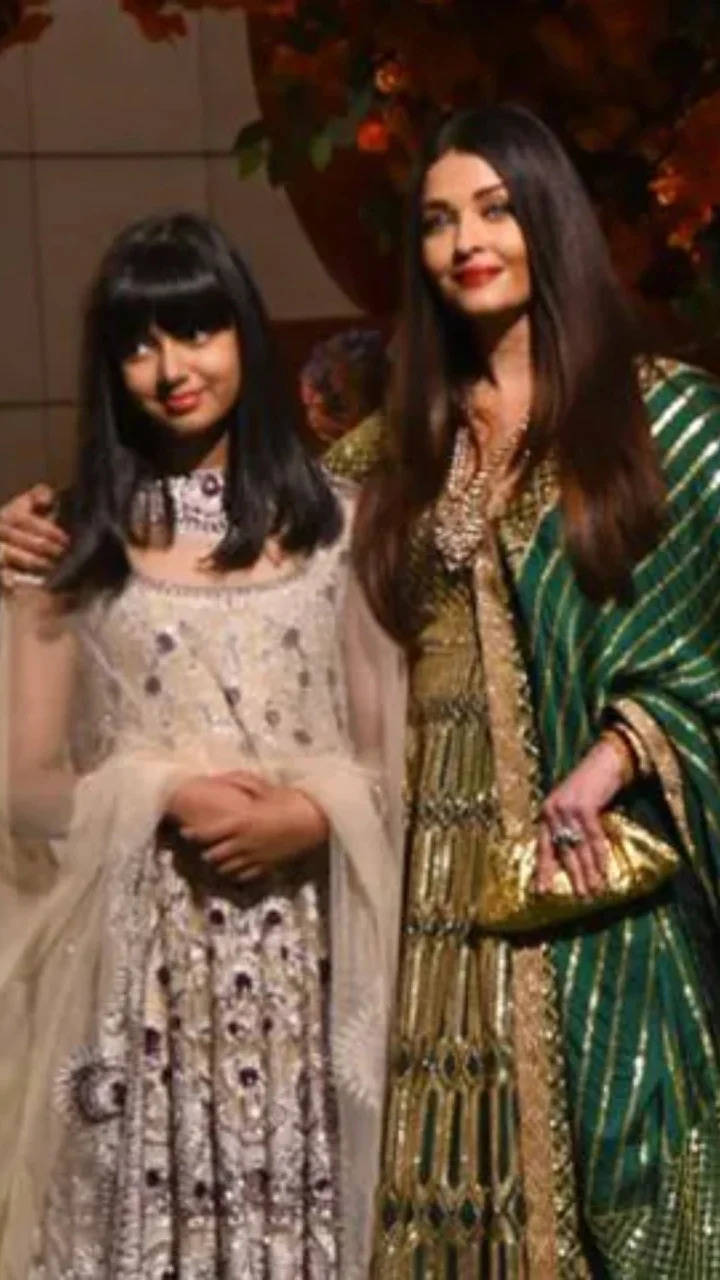 Aaradhya applied light red lipstick and also put a small white dot on her forehead. The texture of Aaradhya's face is exactly like that of her mother Aishwarya Rai, she is looking like a copy of her mother in these clothes. 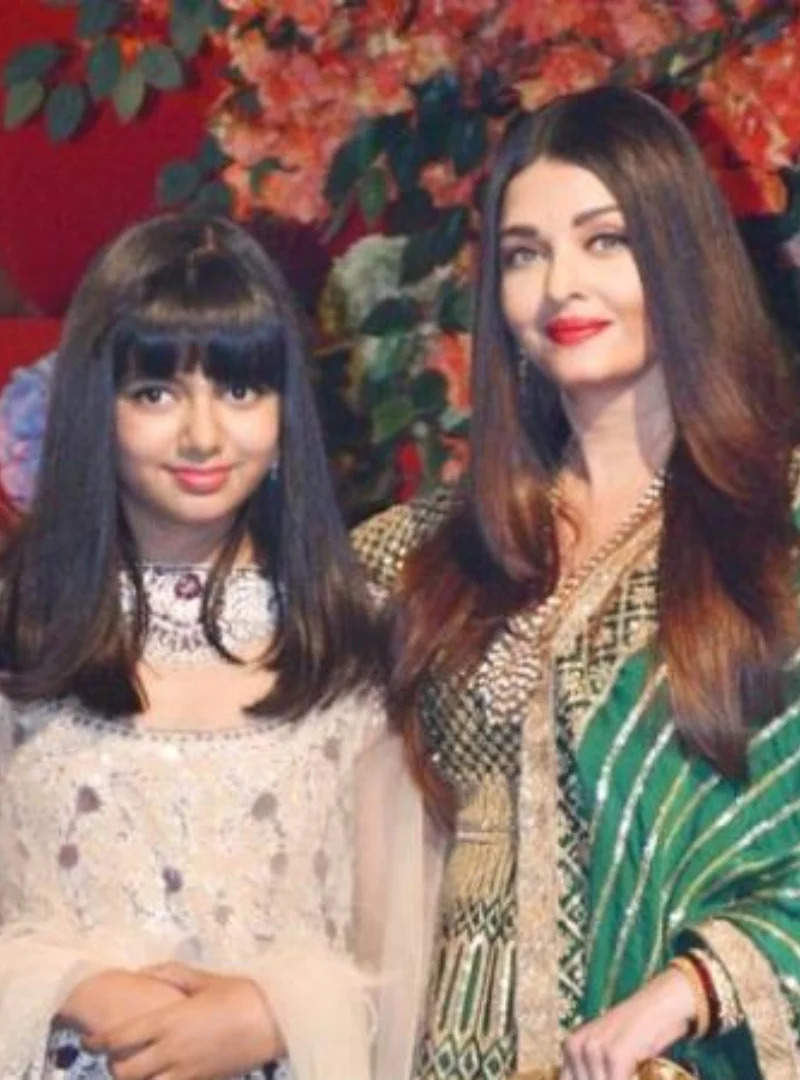 Even the hair of both of them looks similar in this function. Aishwarya wore a green long Anarkali suit to the function and also wore a necklace around her neck. 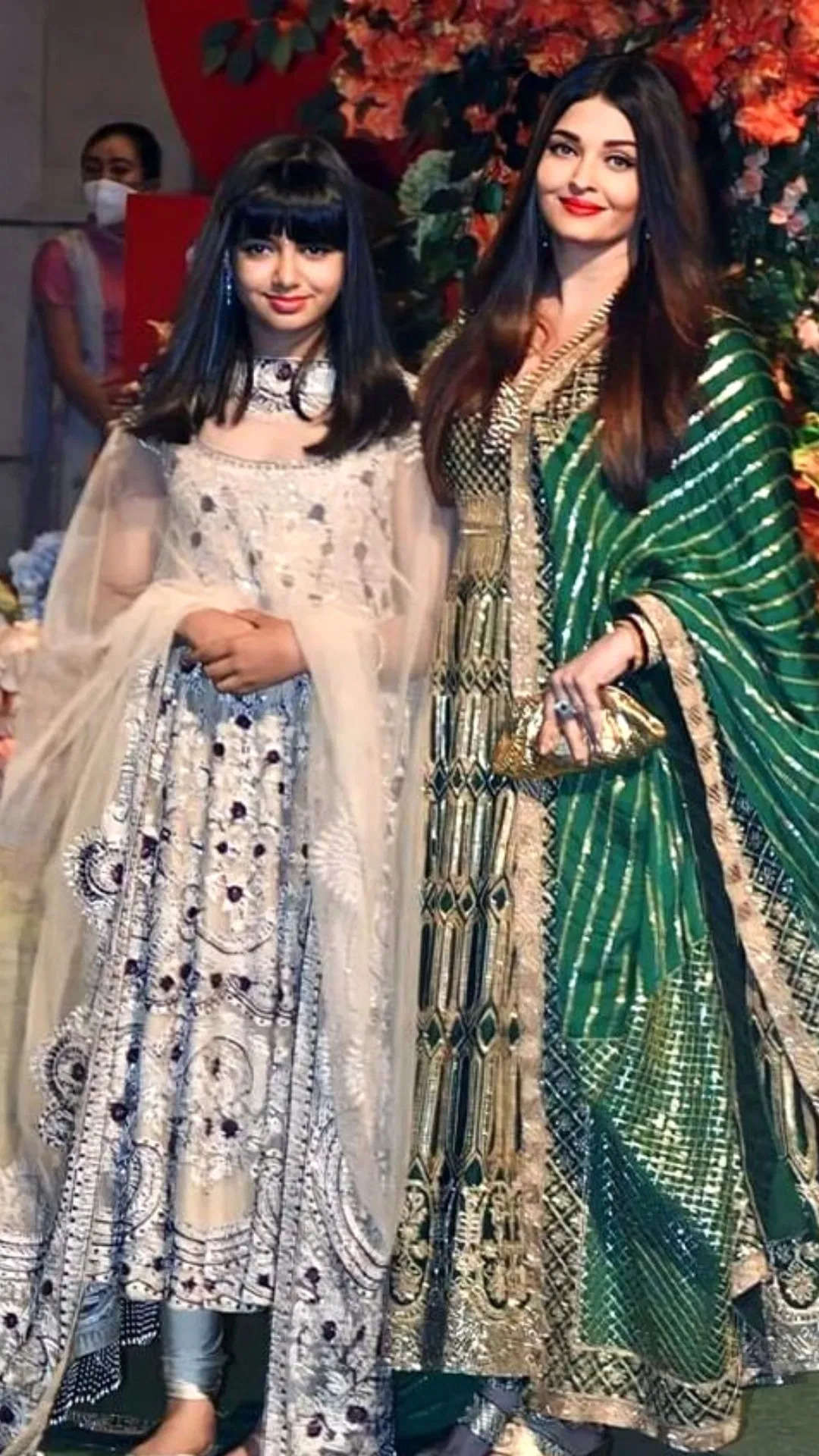 The actress has done minimal makeup and applied dark red lipstick. Along with this, light eyeshadow is applied on the eyelids of Aaradhya and Aishwarya. If both are seen together, Aaradhya looks like a younger version of Aishwarya.