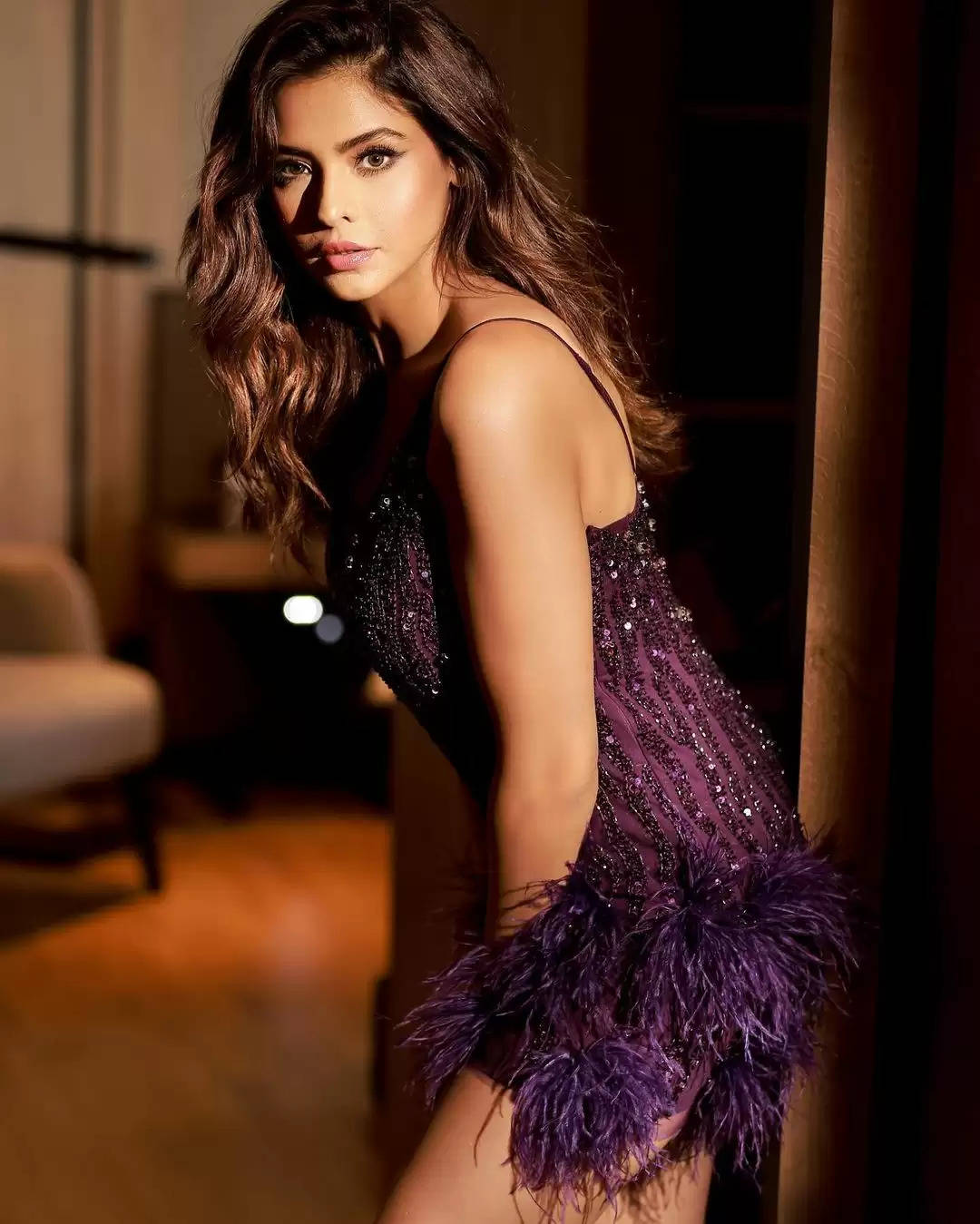 Aamna Sharifa is counted among the most beautiful actresses in the film industry. 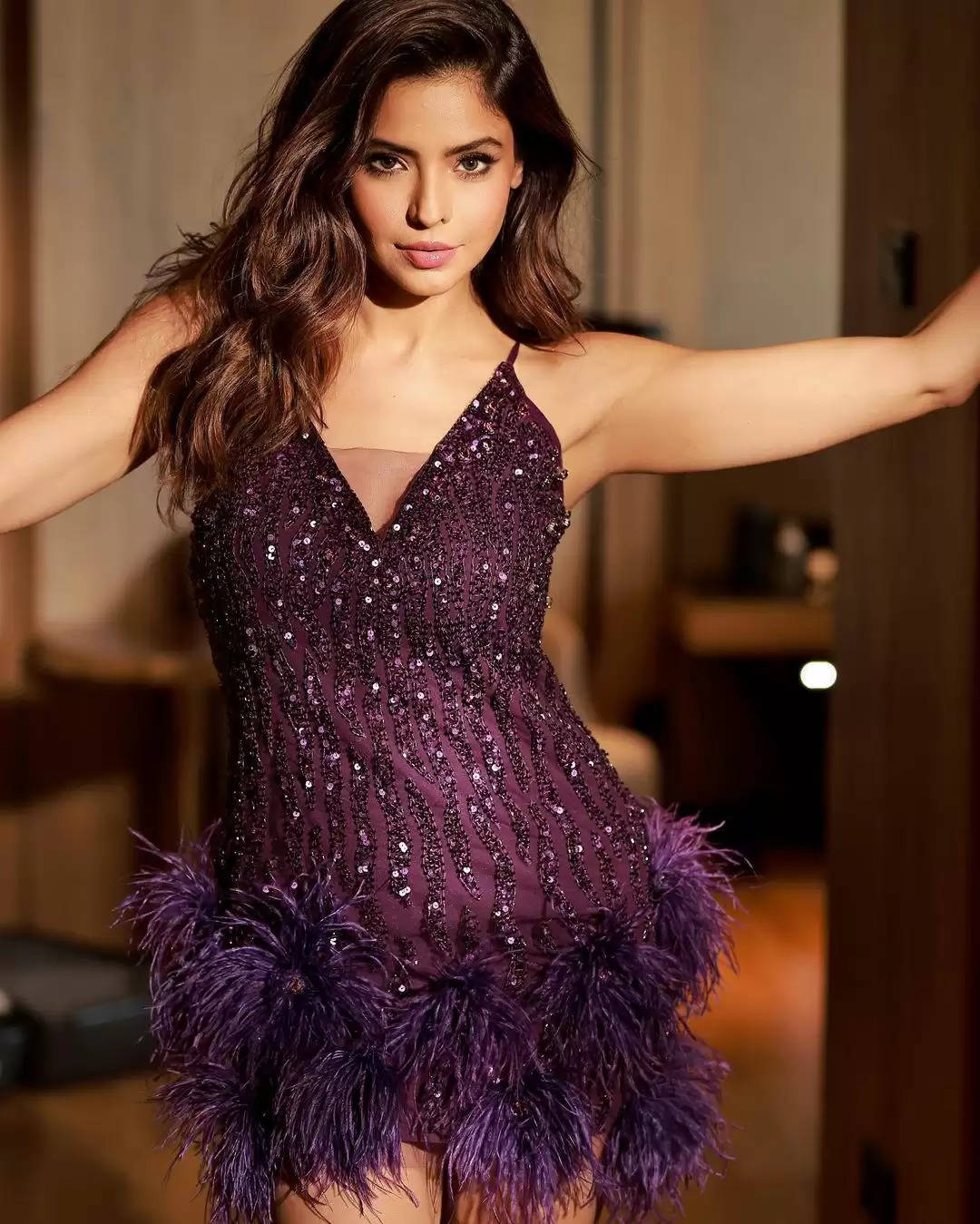 Along with the small screen, she has also shown her acting prowess in Bollywood. 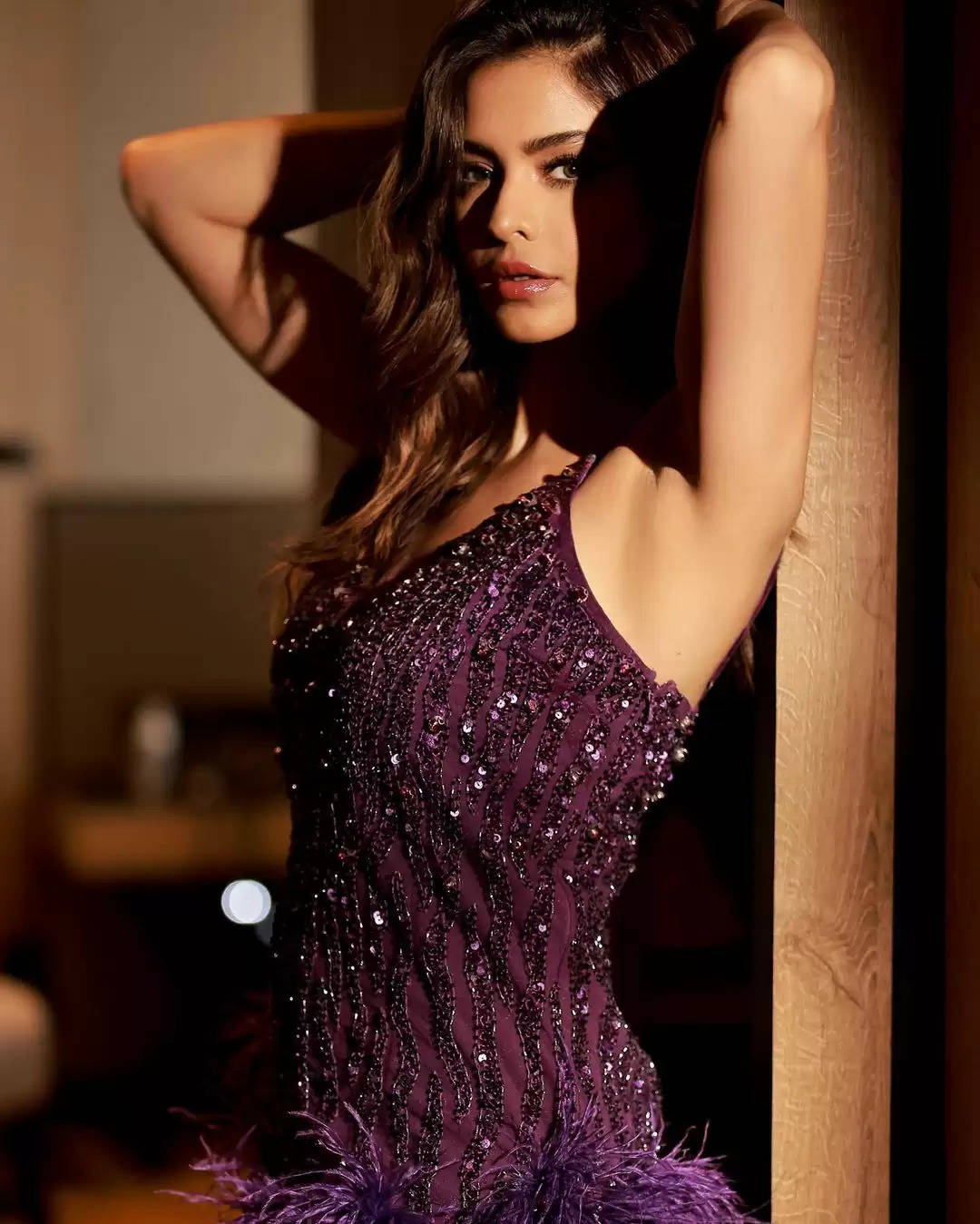 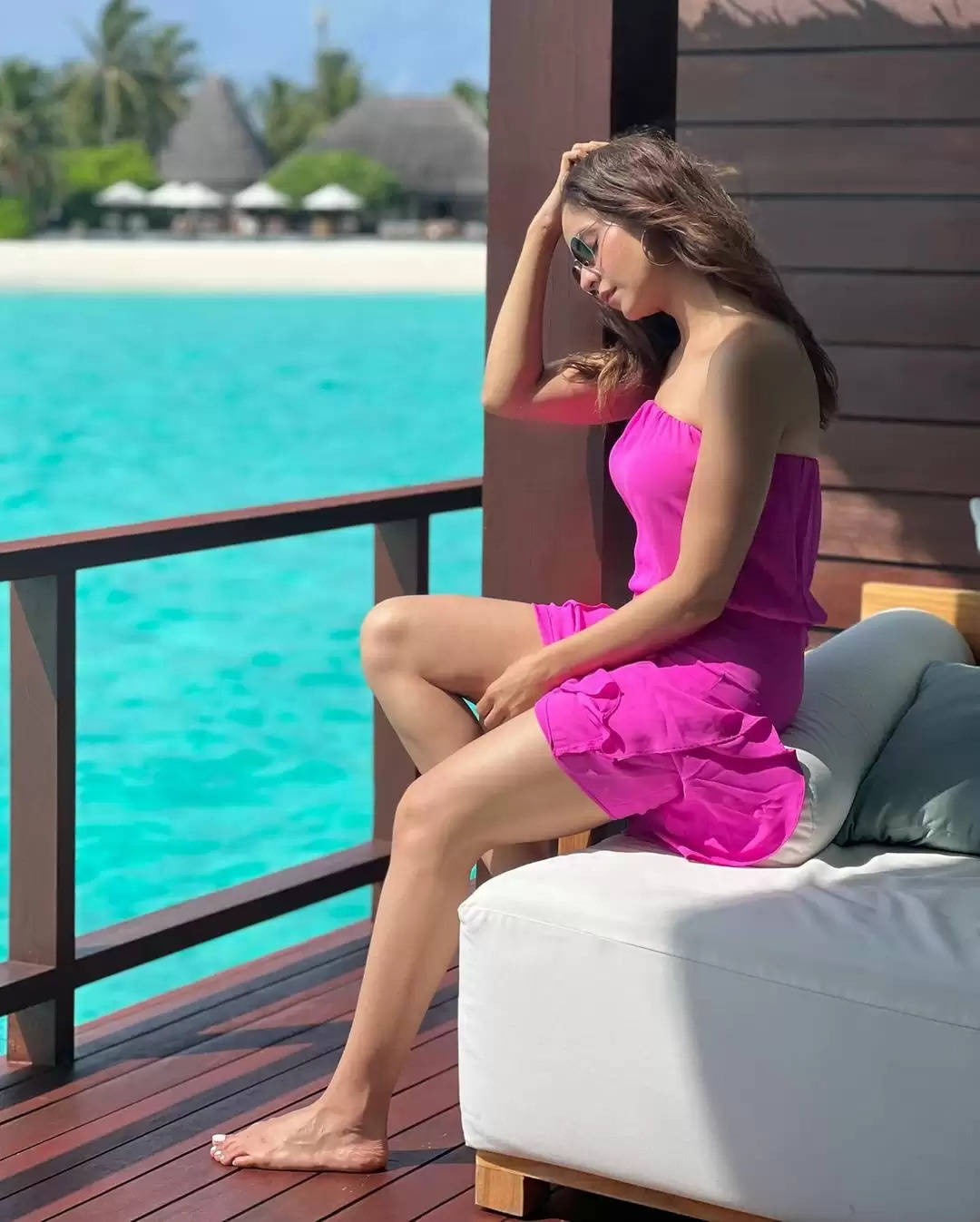 Recently he has shared some of his photos on Instagram. 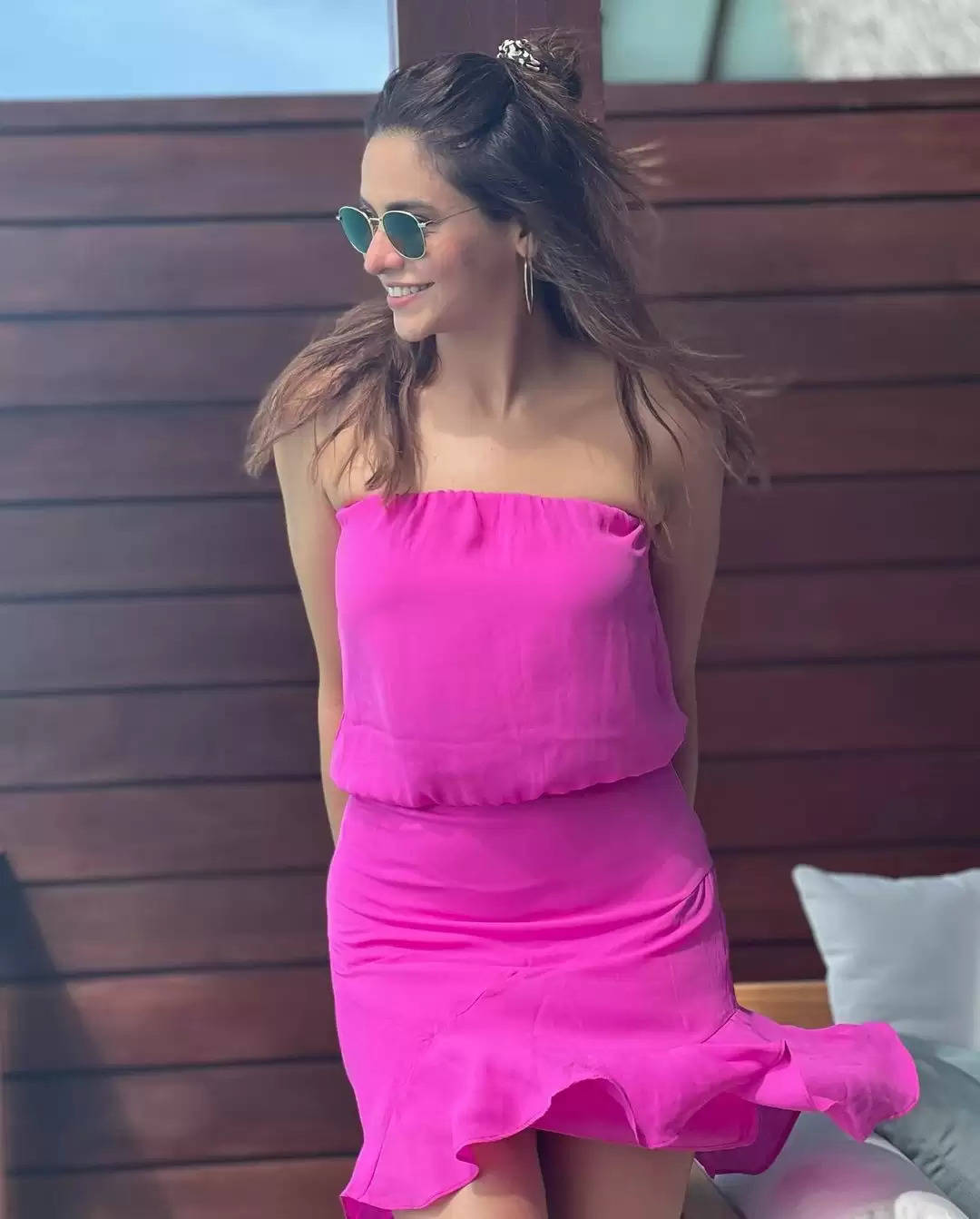 In these photos, Aamna is seen in a purple short dress. 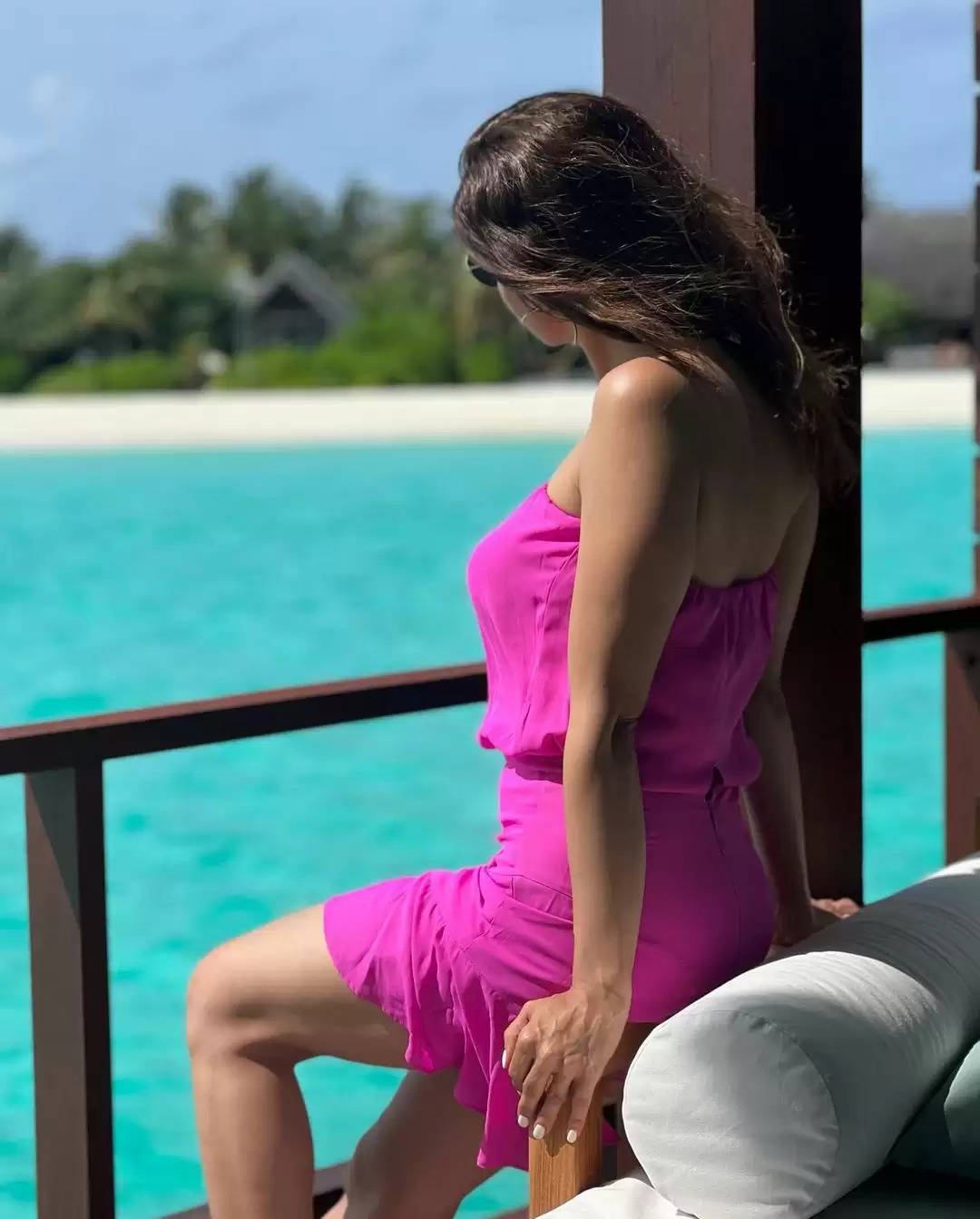 In different poses, she has raised the temperature of the internet.