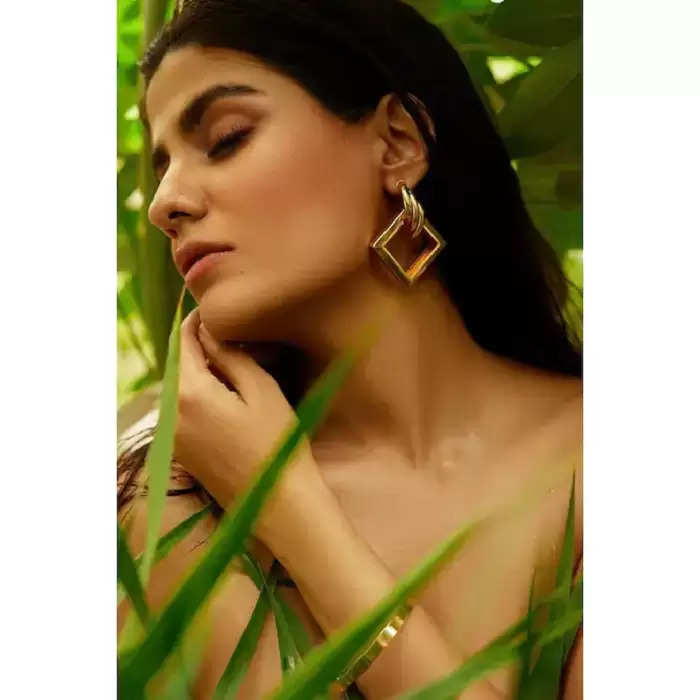 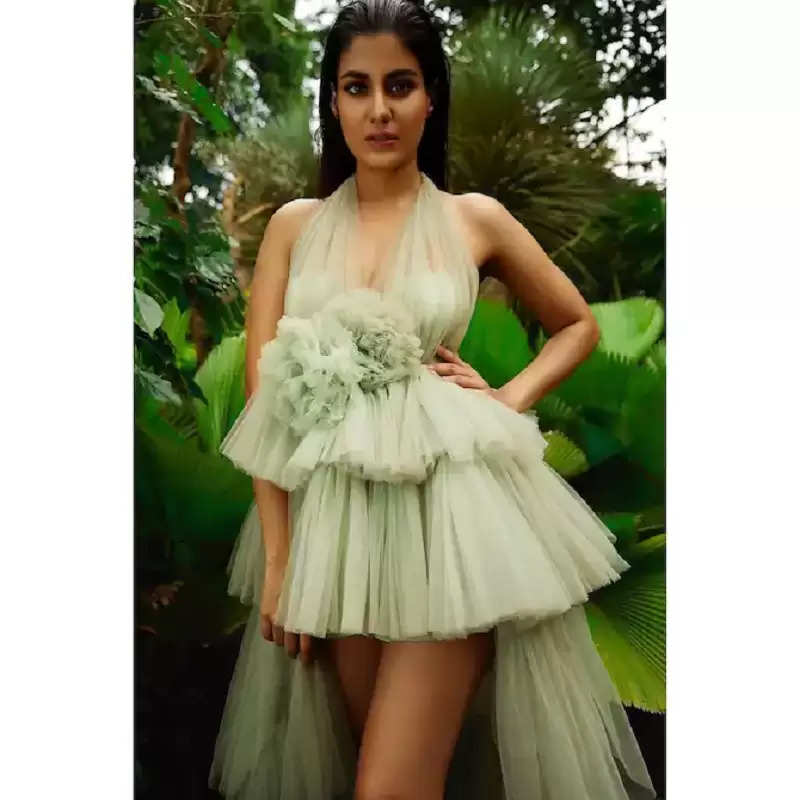 Shreya Dhanwantri has got a photoshoot done in the jungle, in which for the first time the fans got to see the bold avatar of the actress. 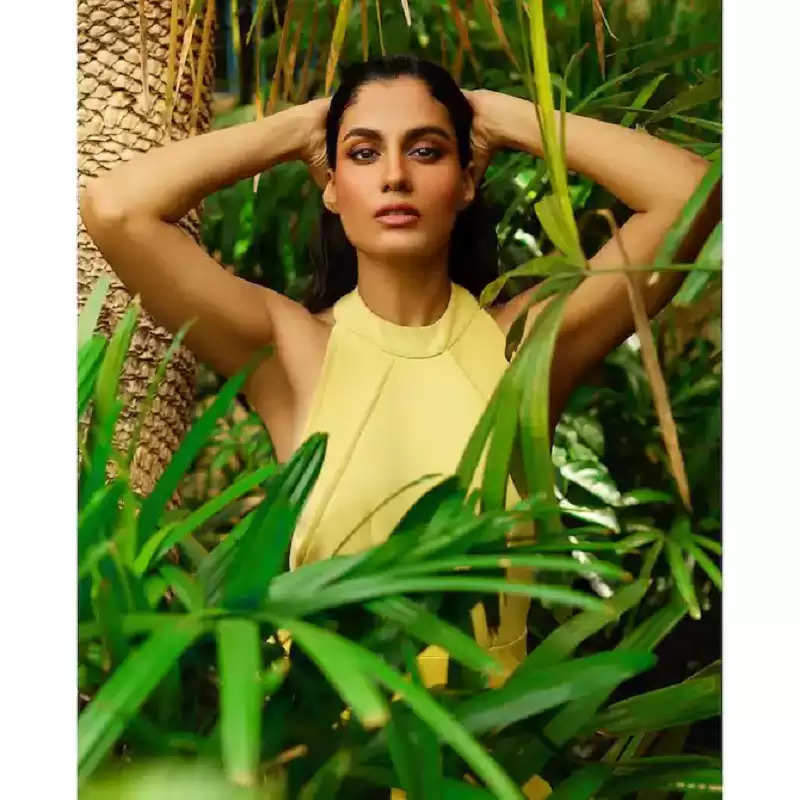 In the latest pictures, Shreya is looking very glamorous wearing a yellow top.

The actress has made fans sleepless with her killer looks, in some pictures Shriya is posing topless. 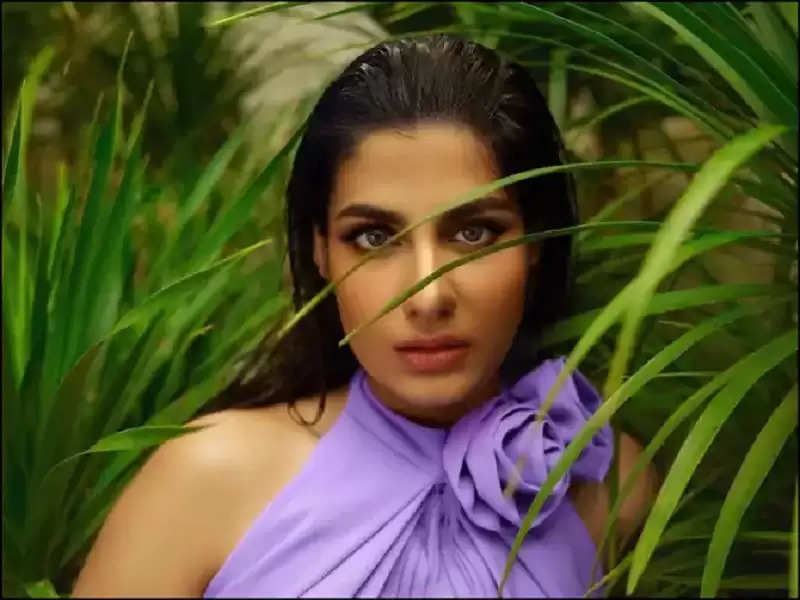 Shriya, who looks rough-and-tumble on screen, has become a rage on social media with a jungle-themed photo shoot. 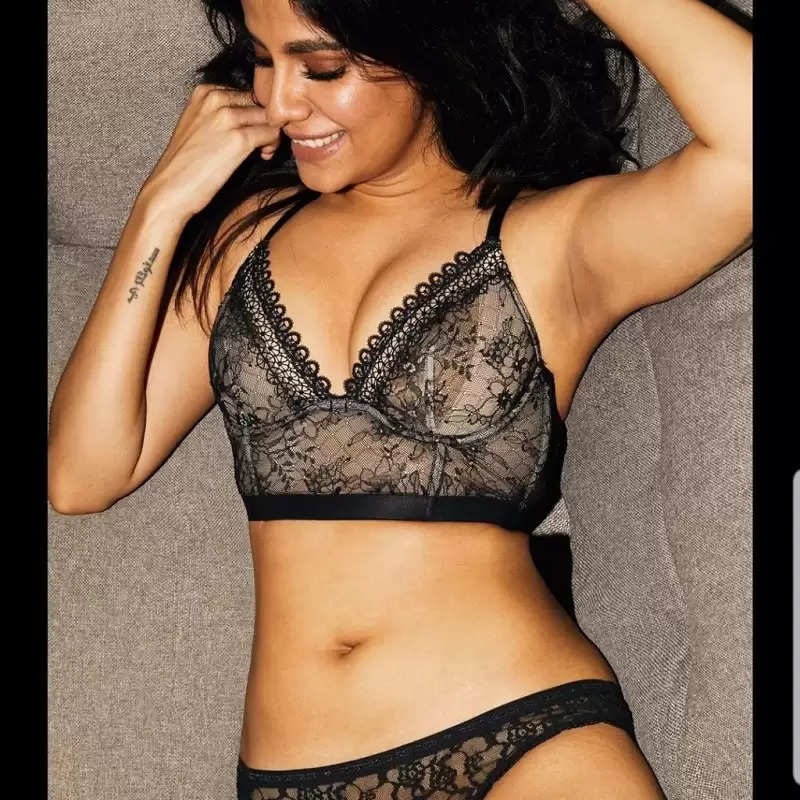 Scam 1992 actress Shriya captioned the photos, "Still tropical." In the comment box, the fans are not tired of praising the intoxicating eyes of the actress. 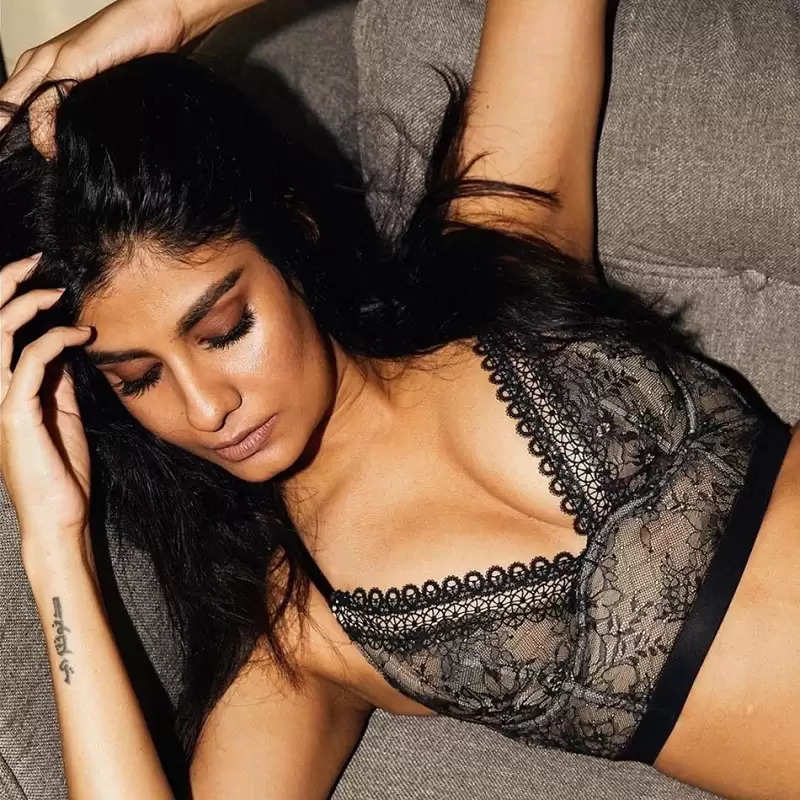