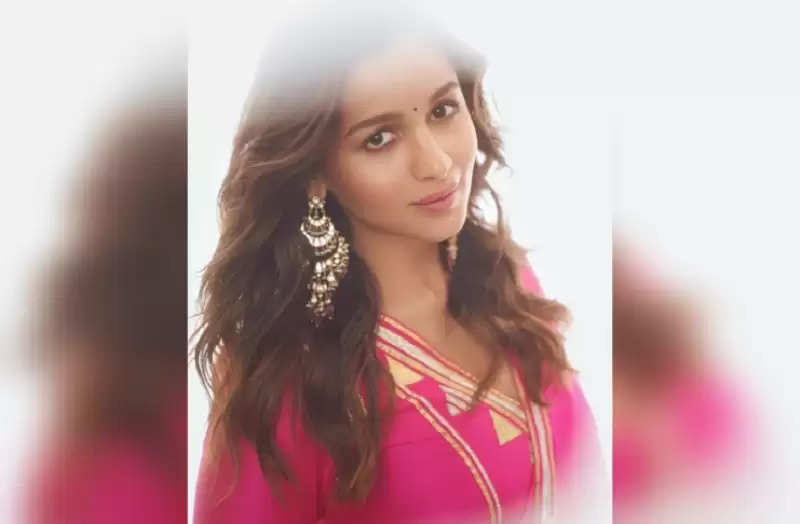 Alia Bhatt Look: Alia Bhatt's name is covered everywhere these days. Along with her acting, she is also making people crazy about her beauty. At the same time, some of her pictures are becoming viral on social media, in which she looks beautiful. In these pictures, the charming style of the actress is seen, which is impossible to take away from sight. 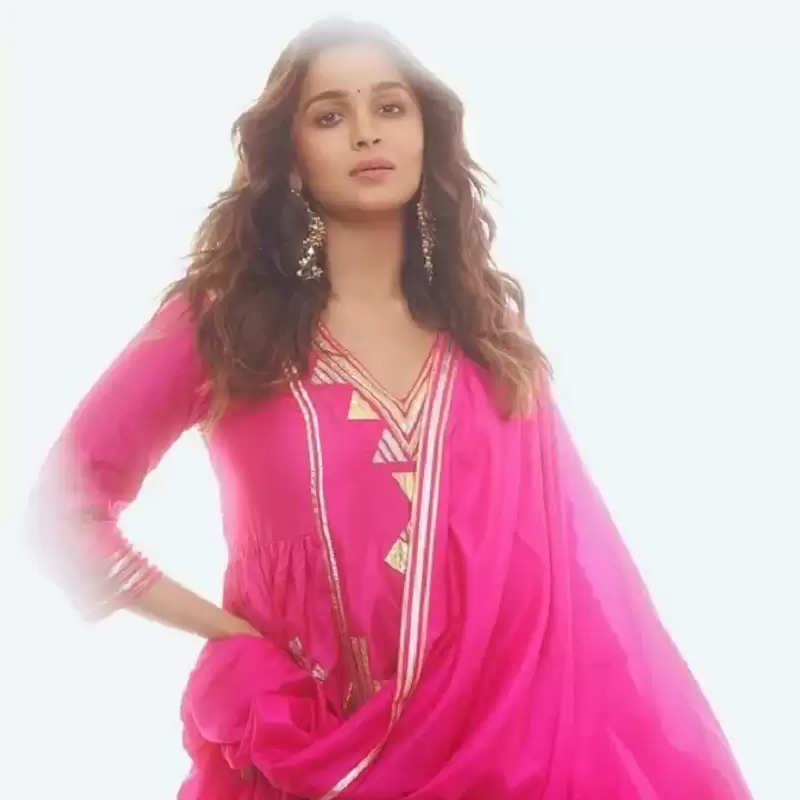 In this photo, you can see that Alia is wearing a pink coloured sharara in which she is wreaking havoc. Alia has now emerged as a fashionista whose look is very much liked by the fans. 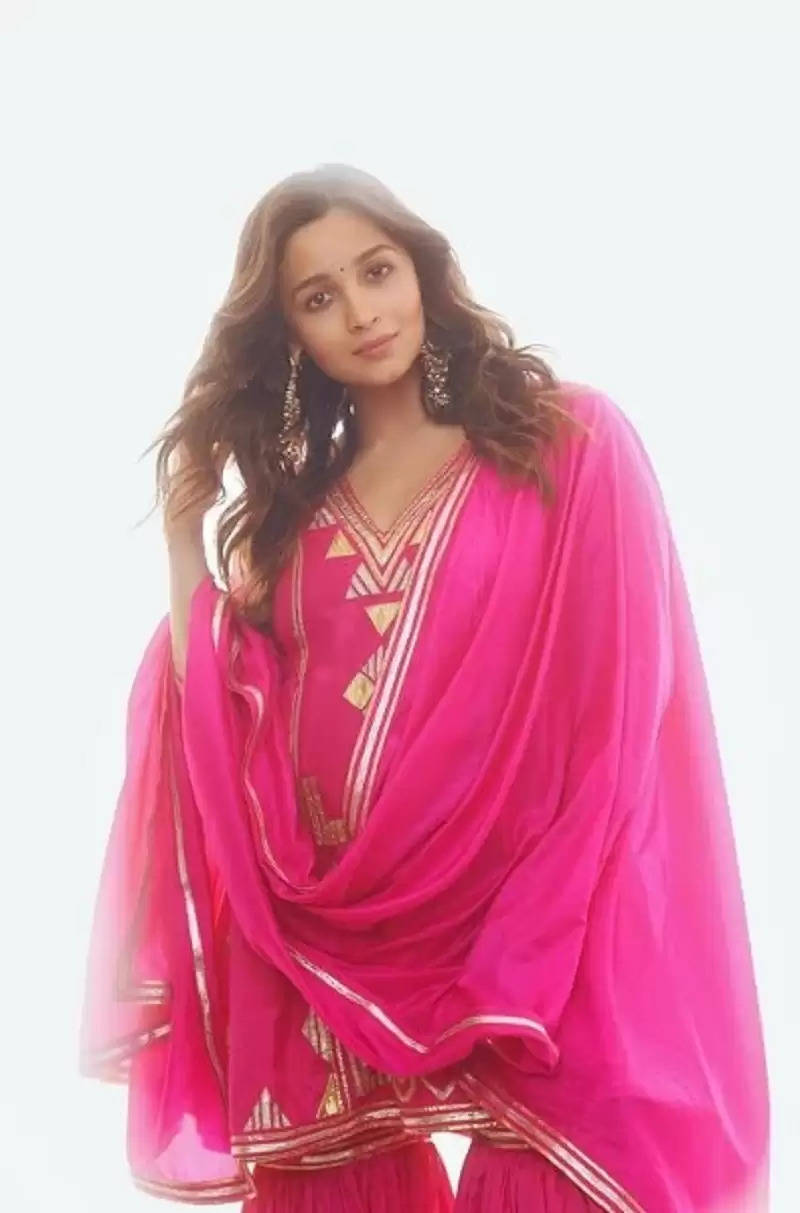 In these pictures, Alia has kept her hair open and she is wearing earrings. With this, he has put a dot. During this, her baby bump is also visible. 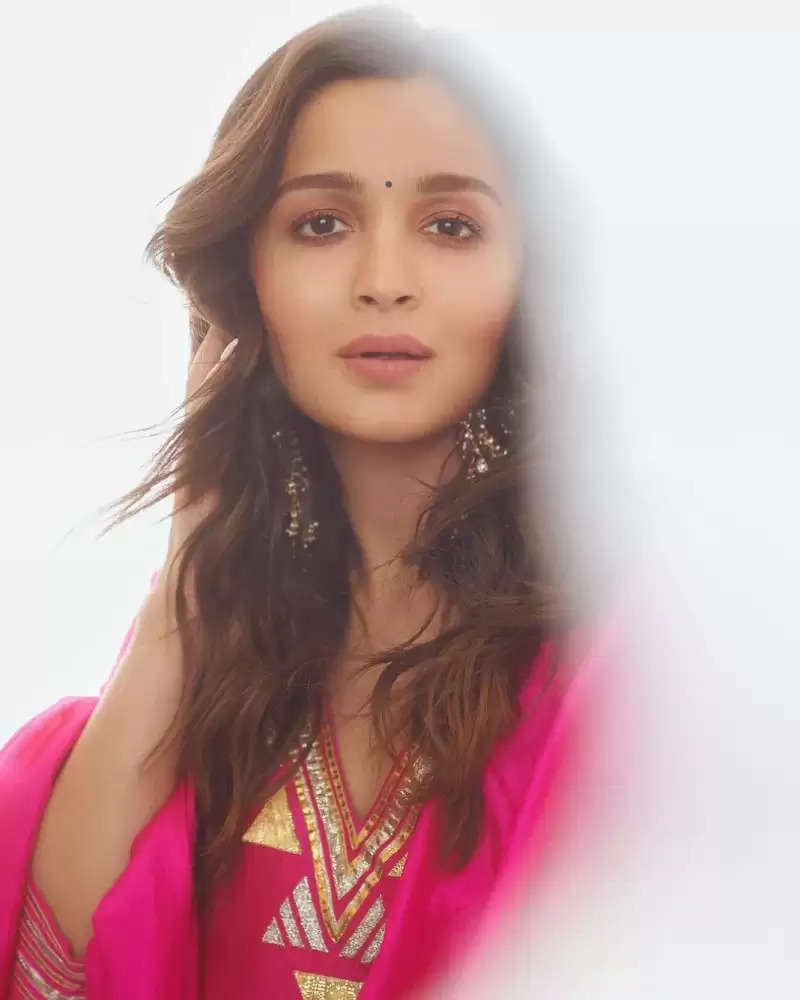 A glow is seen on Alia Bhatt's face in this photo. With this, while sharing the photo, she told in the caption that, soon in 'Brahmastra'. Let us tell you, there was a tremendous promotion of this film where Alia wore this suit. 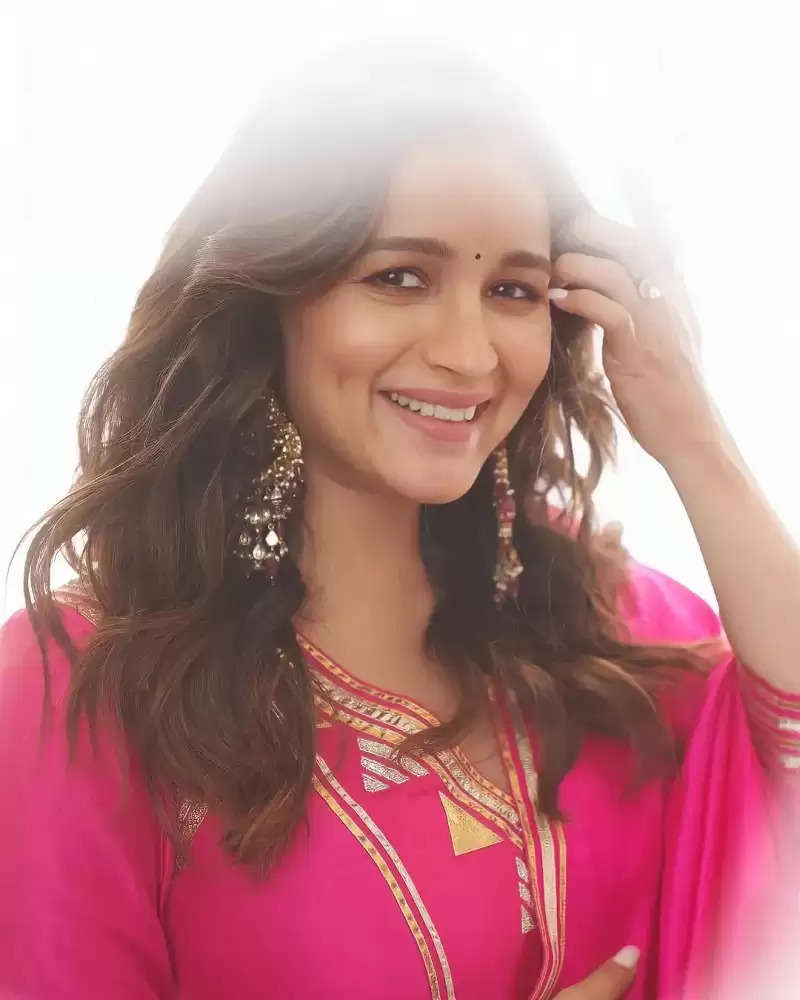 In this, the smile on Alia Bhatt's face is making people crazy about her and she is seen laughing openly in front of the camera as well as posing. Seeing these pictures, the fans are not tired of showering love on them. 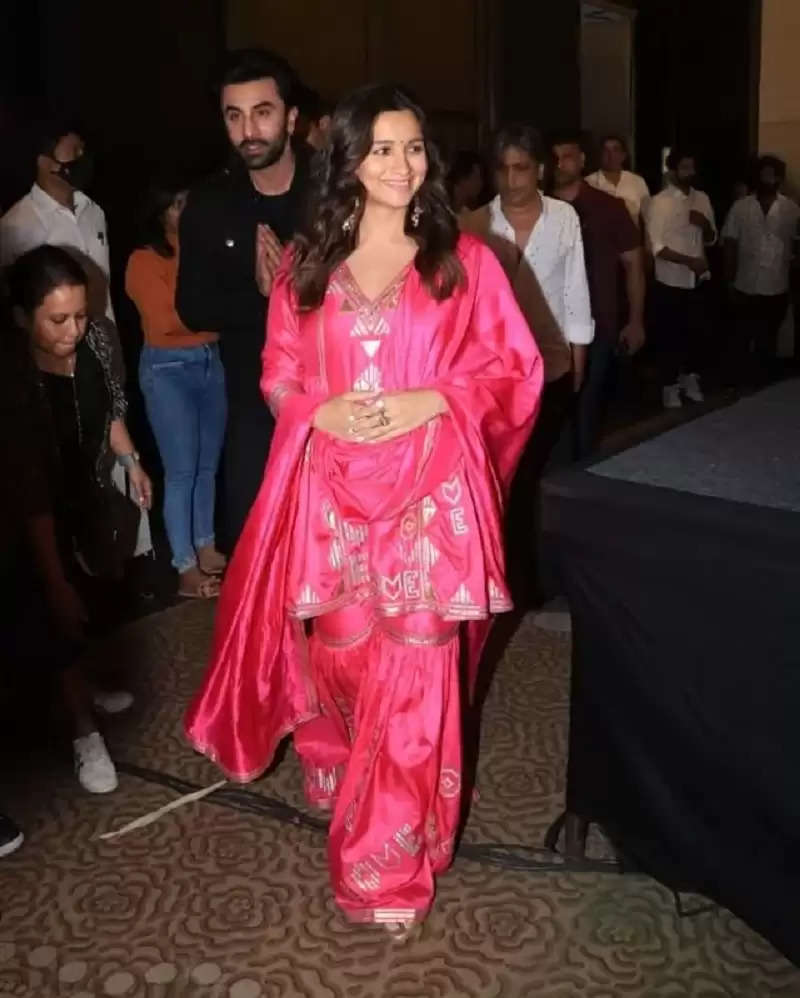 She reached the event with her husband and actor Ranbir Kapoor where she stole the entire limelight. Ranbir appeared in a black look in which he looked handsome. 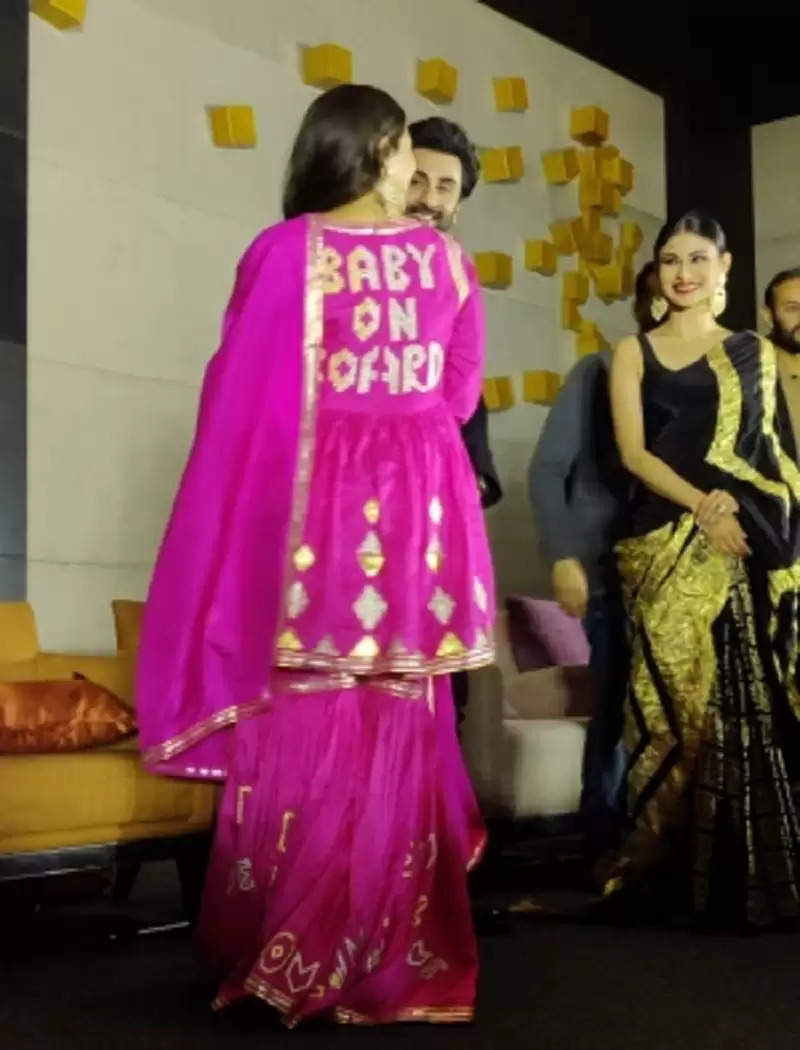 Alia got 'Baby On Board' written in a sharara suit, which fans were excited to see. Alia is about to become a mother and she is enjoying her pregnancy these days. She is a big star today who has a fan following in crores.