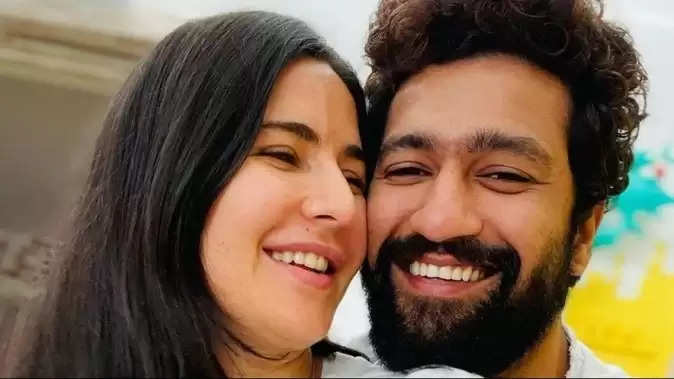 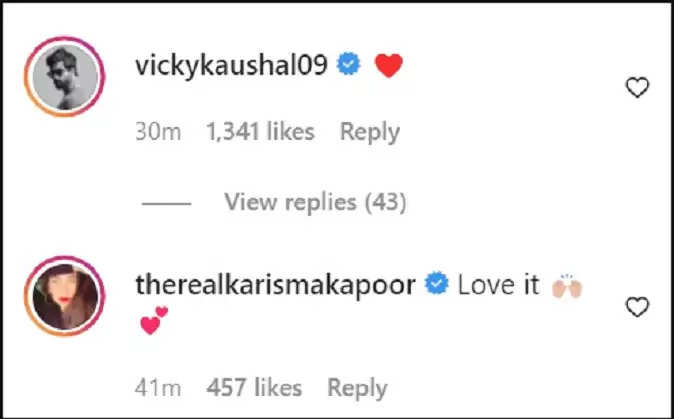 Vicky Kaushal showers love on the picture
On this picture of Katrina, her husband Vicky Kaushal has made a love comment. He has shared a heart emoticon in the comment. Apart from this, Karisma Kapoor and Shweta Bachchan have also praised Katrina by commenting on this picture.