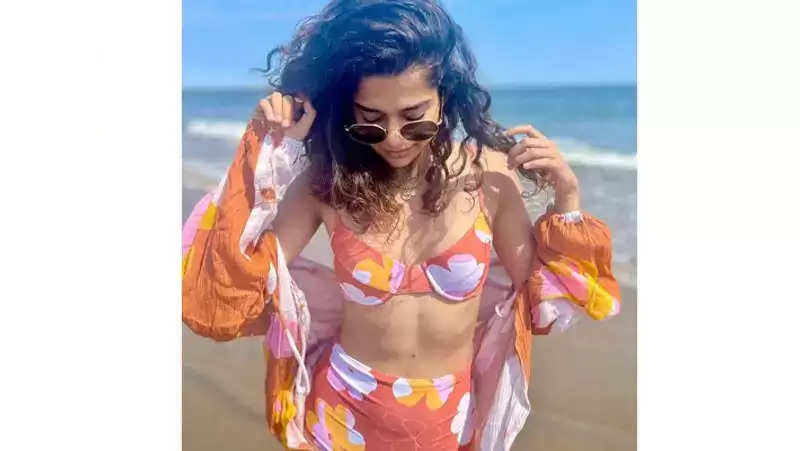 Mithila Palkar hot photos in Floral Bikini: Actress Mithila Palkar, who has made her mark through films like Irrfan Khan starrer 'Caravan' and Kajol starrer 'Tribhanga', keep on increasing the hearts of fans with her beautiful pictures. Recently, the actress has shared some hot pictures from her New York vacation. In these pictures, she is seen in a two-piece floral bikini. As soon as Mithila shared these pictures, they became viral. Fans are showering a lot of love on them through their comments on these pictures of them. View photos... 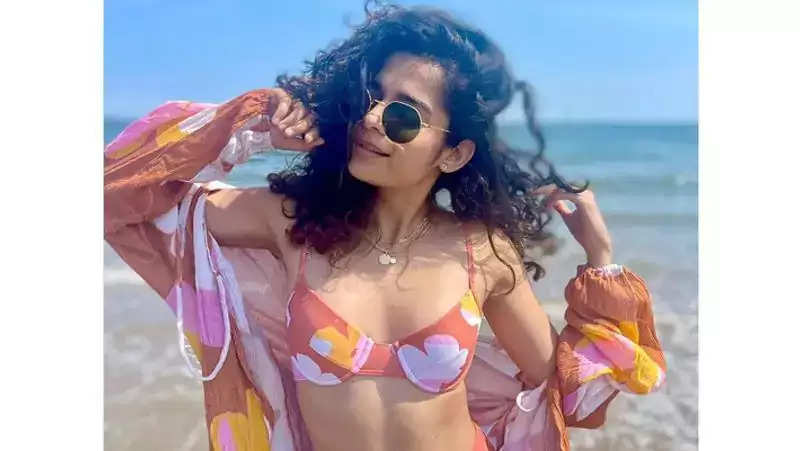 Sharing these pictures from the middle of New York, Mithila has made her fans crazy about her. Dressed in a floral bikini, Mithila kept her hair open with light make-up and carried a shrug along with goggles. 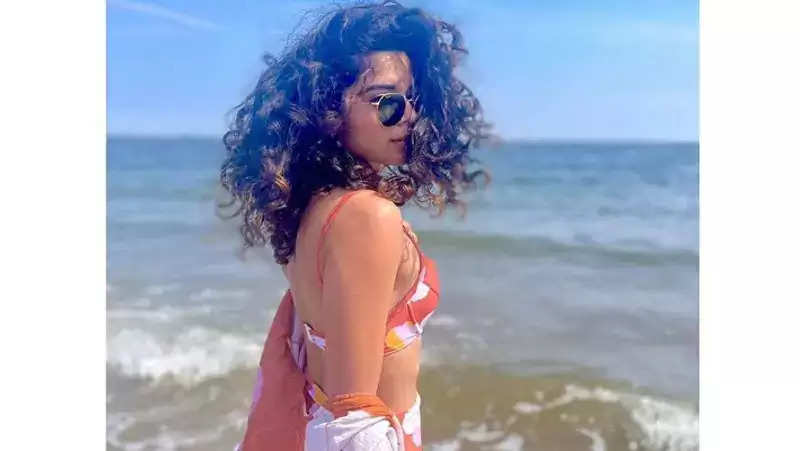 These pictures of Mithila are viral and fans are giving many types of reactions to these. On this post of her, a fan wrote, 'You have made the atmosphere hot.' In these 5 pictures, Mithila is seen giving different sexy poses. 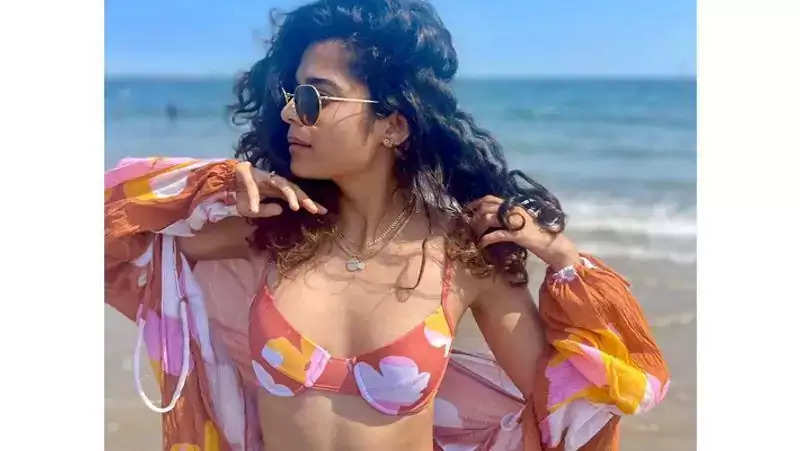 Let us tell you that Mithila has been in America for a long time. She also shared some pictures with Abhay Deol a few days ago from there. Both have also appeared together in the film 'Chopsticks'. 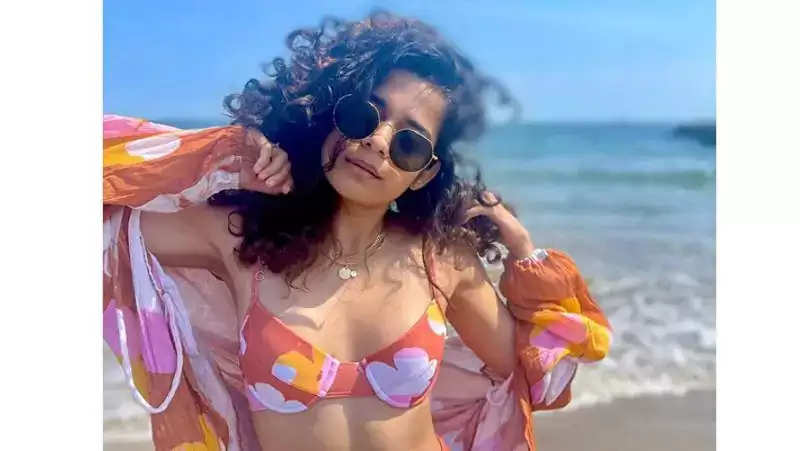 Mithila has also appeared in web series like 'The Girl in the City' and 'Little Things. She was also awarded the Filmfare OTT Award for Best Actress in a Comedy Series for 'Little Things. Mithila, who has appeared in several web series along with Marathi, Hindi, and English films, is also busy shooting for her Telugu debut film 'Ori Devuda' these days.