Photo Gallery: You will be stunned to hear the studies of star kids, know here... 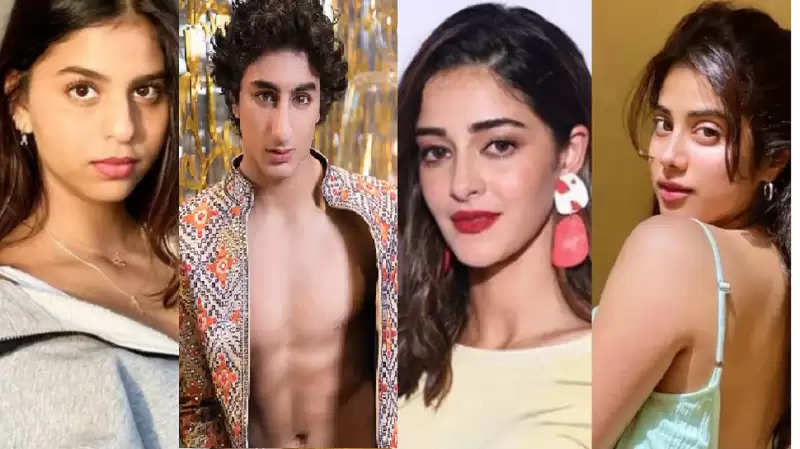 Many people think that because they are star kids, they do not need education. but it's not like that. Children of some celebrities are highly educated. While some have pursued acting and education, some star kids have pursued their preferred fields. Let us know the education of star kids who earn crores of rupees today. 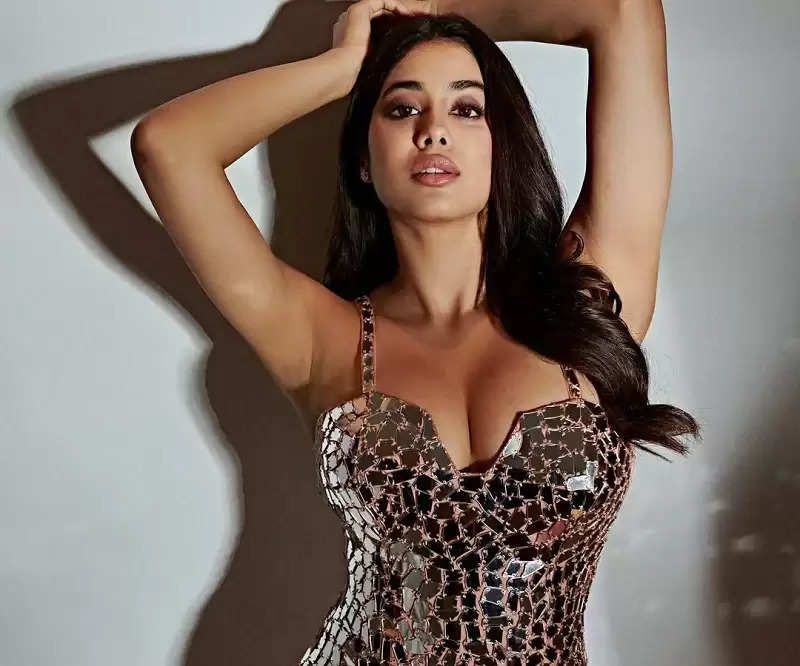 Actress Janhvi Kapoor Daughter of director Boney Kapoor and late actress Sridevi, Janhvi Kapoor is a popular actress. Janhvi completed her schooling at Dhirubhai Ambani International School in Mumbai. After that Janhvi studied acting at Lee Strasberg Theater and Film Institute in America. Her honorarium is also in crores of rupees. 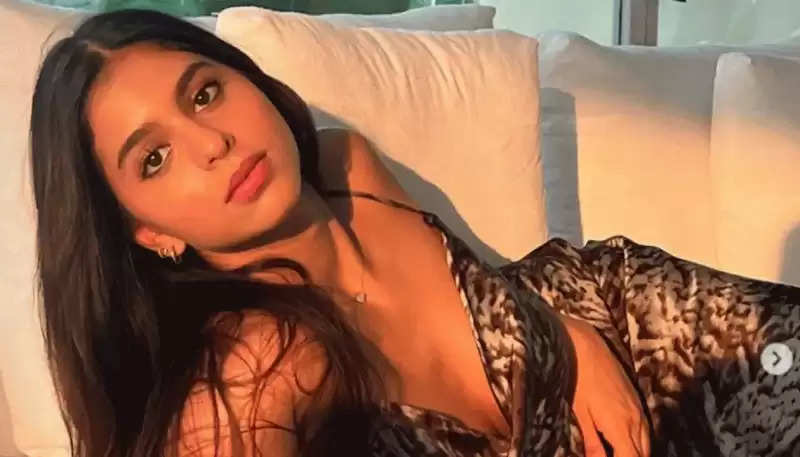 Actor Shahrukh Khan and Gauri Khan's daughter Actress Suhana Khan made her acting debut with the film 'The Arches'. She completed her schooling at Dhirubhai Ambani International School, Mumbai. Suhana did her further studies at Arling College, England. So, now Suhana graduated from New York University in the field of acting. 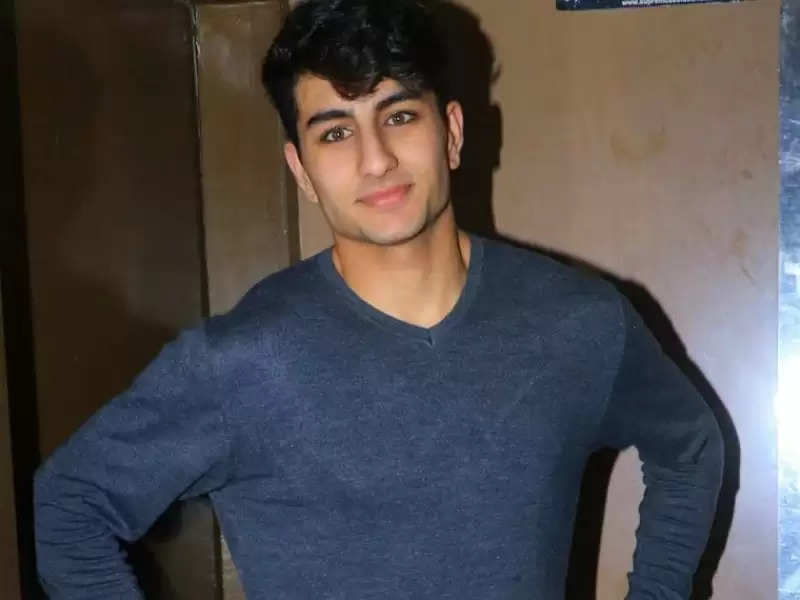 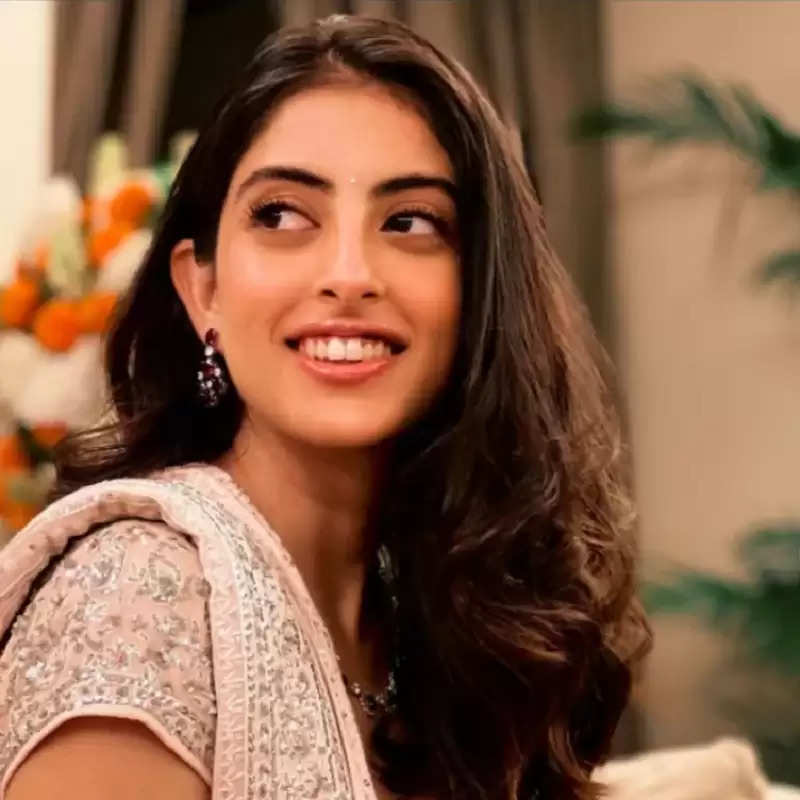 Granddaughter of legendary actor Amitabh Bachchan, Navya Naveli Nanda did her schooling at Sevenoaks School, London. Currently, she is pursuing her higher studies at Fordham University in New York City. 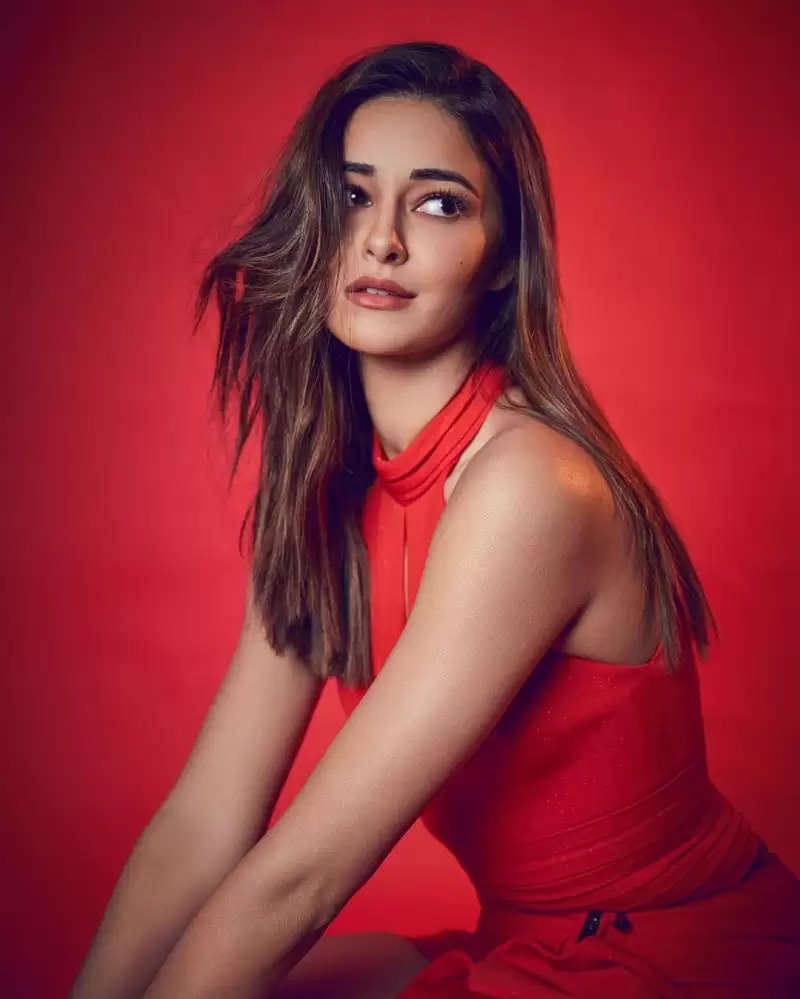 Chunky is Pandey's elder daughter Ananya completed her studies at Dhirubhai Ambani International School in Mumbai. Ananya Pandey has studied only till the 12th standard.