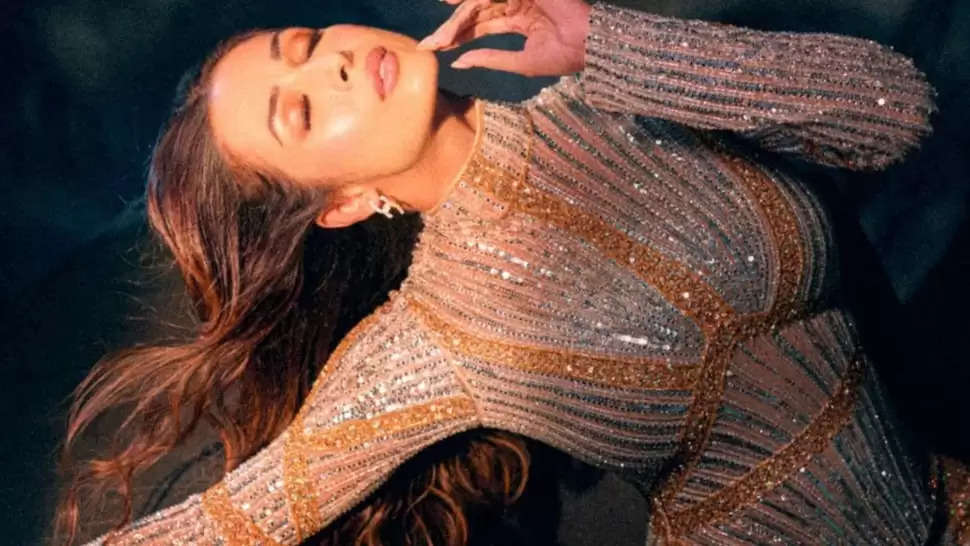 These latest photos of Malaika Arora are enough to make anyone crazy. In these photos, Malaika was seen spreading her style in such a way that the pictures set social media on fire. 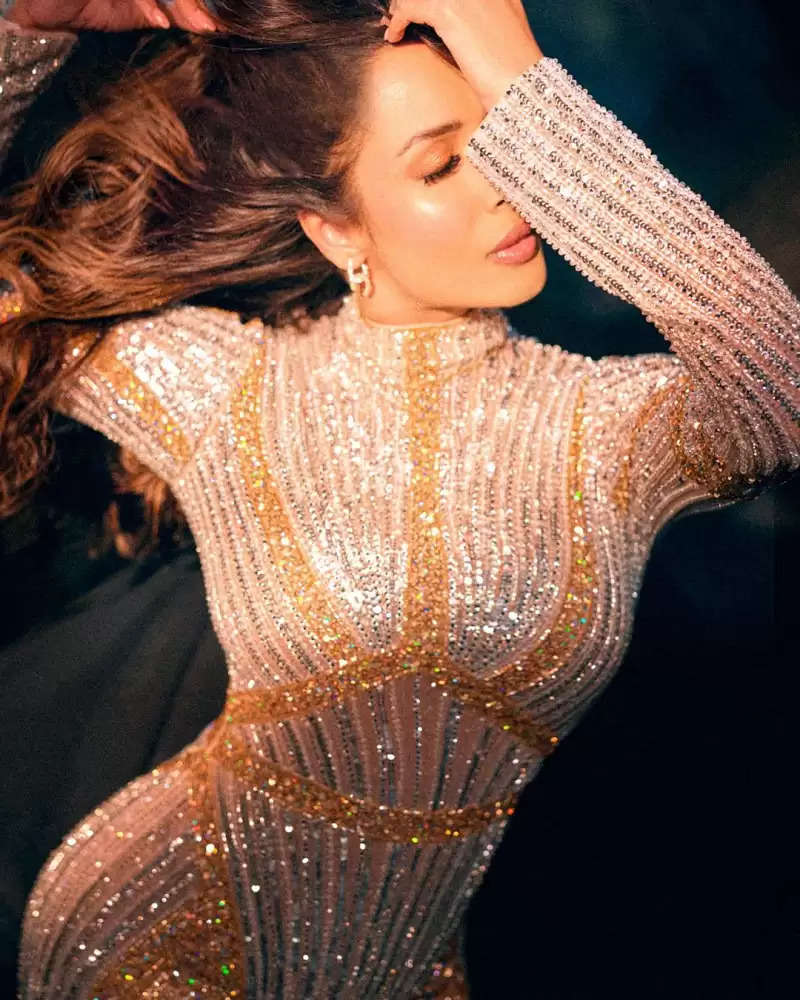 In these pictures, Malaika was seen wearing a tight-fitting gown of light pink colour. On top of this gown, silver and golden colour stars are so studded, seeing that Malaika was seen showing her beauty in front of the camera. 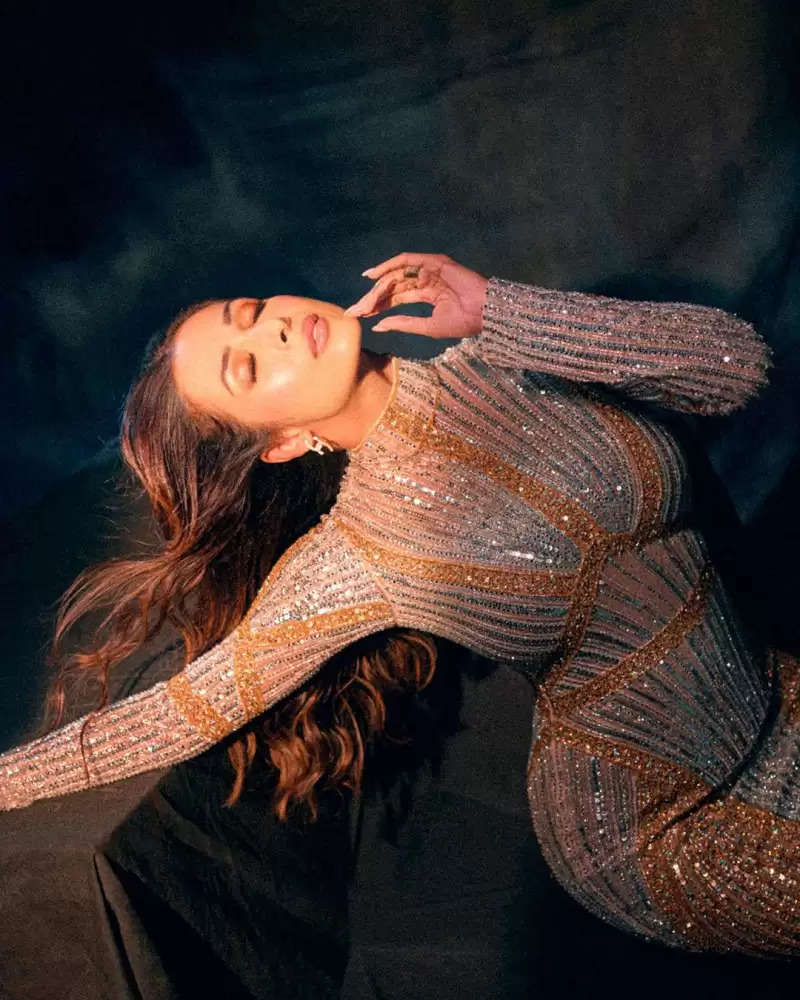 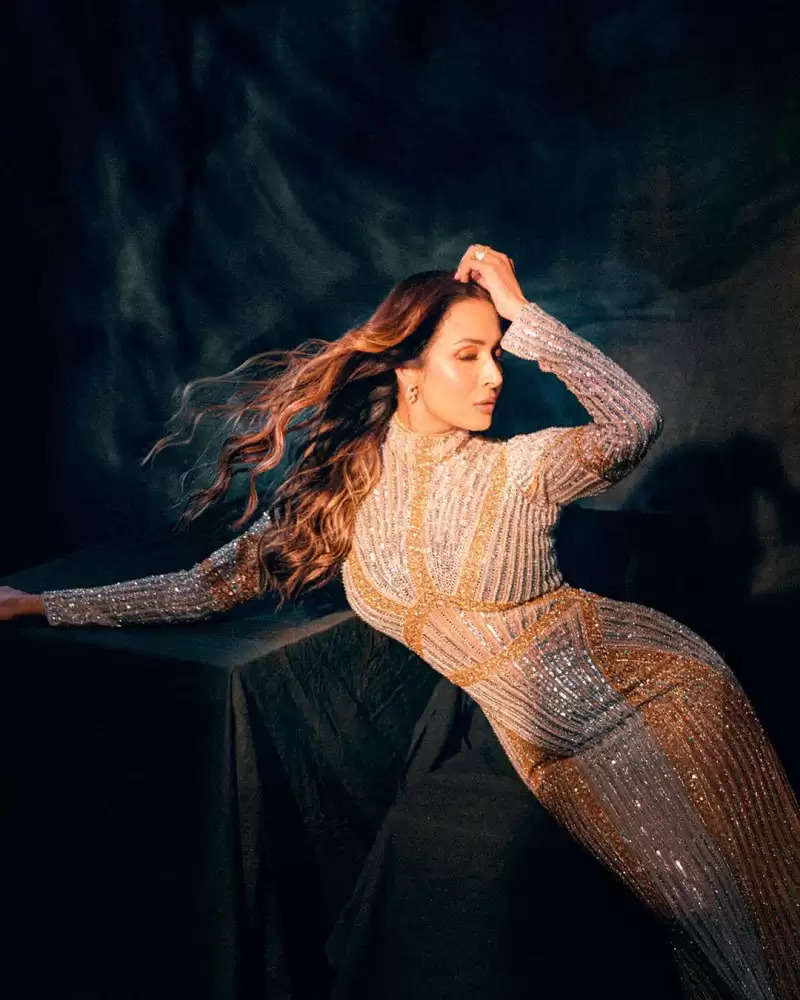 Malaika Arora herself has shared these photos on her official Instagram. As soon as the actress shared the photos, her fans started sharing the fire icon. On the other hand, Sanjay Kapoor's wife Maheep Kapoor also shared the fire icon by commenting. 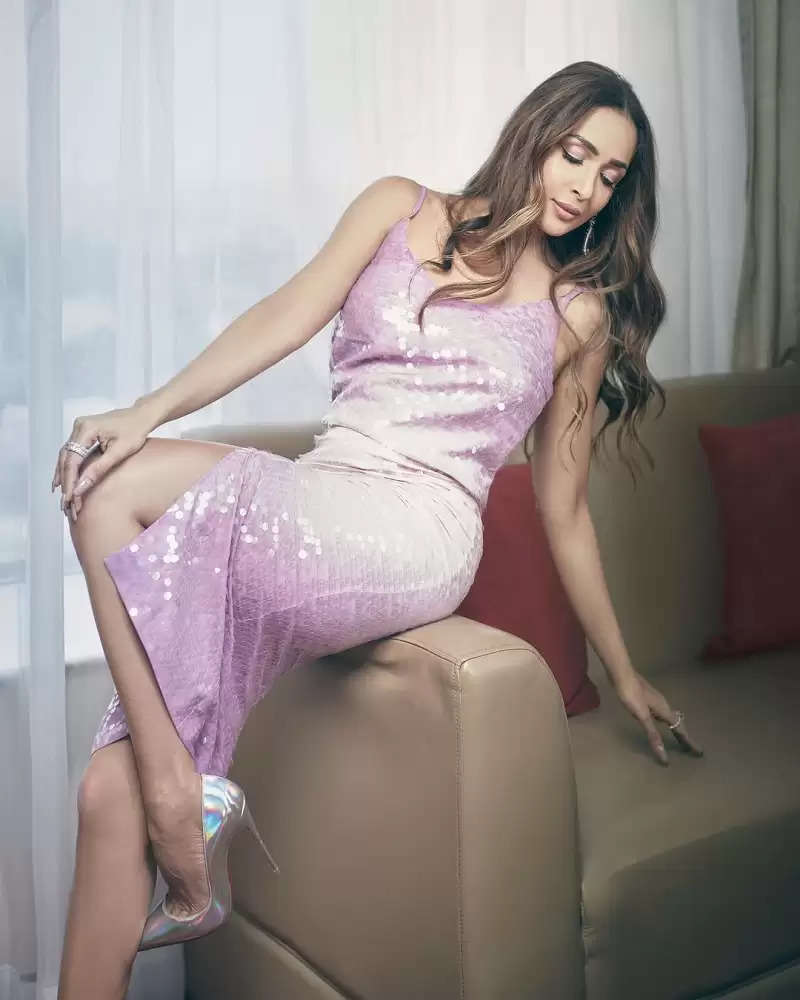 Malaika Arora constantly shares bold photos on social media. The actress is dating Arjun Kapoor for a long time and gets spotted with him every day. Both of them have also shared romantic photos of vacation many times. 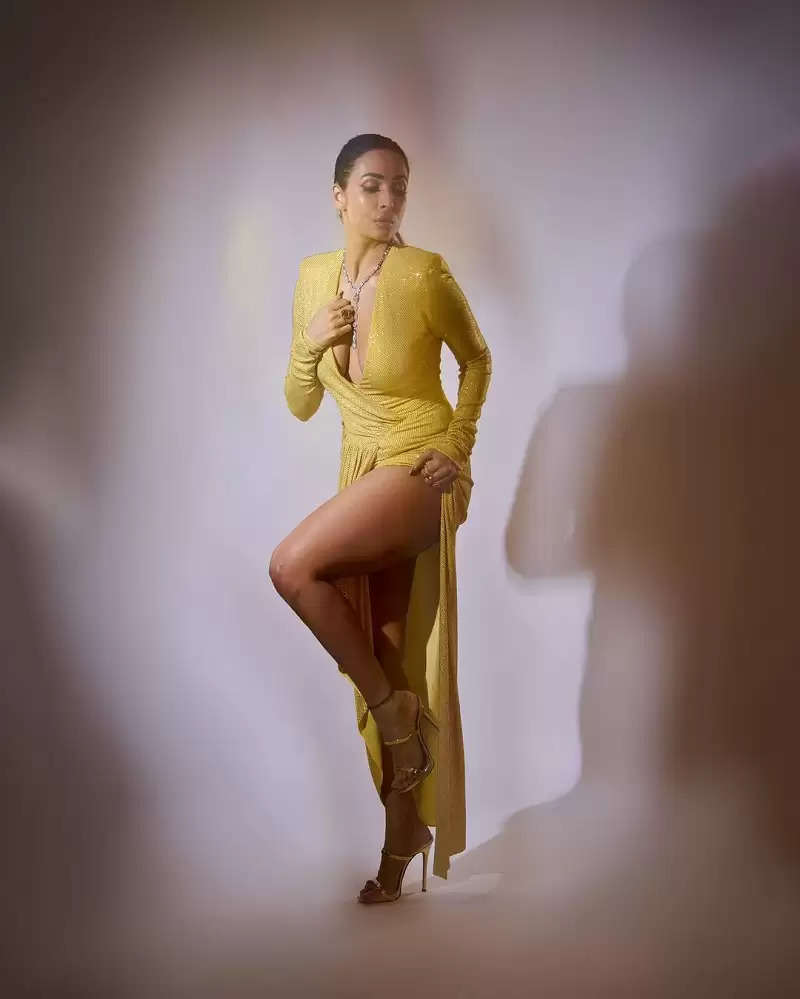