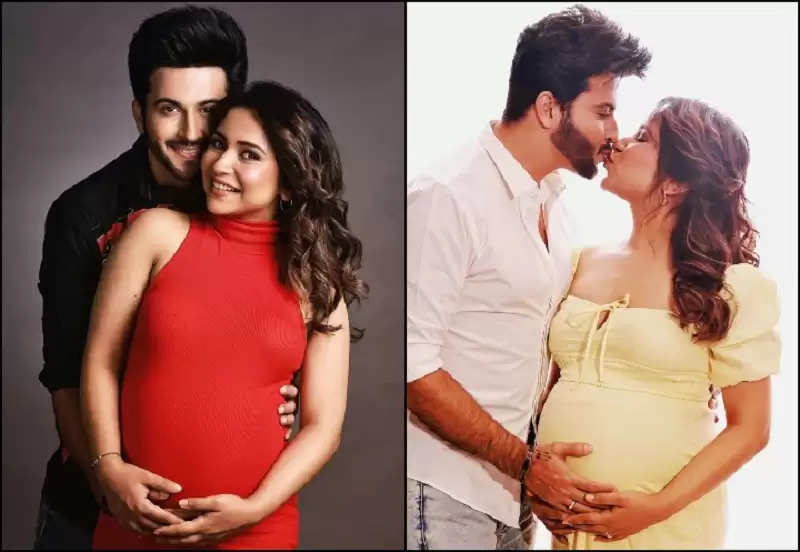 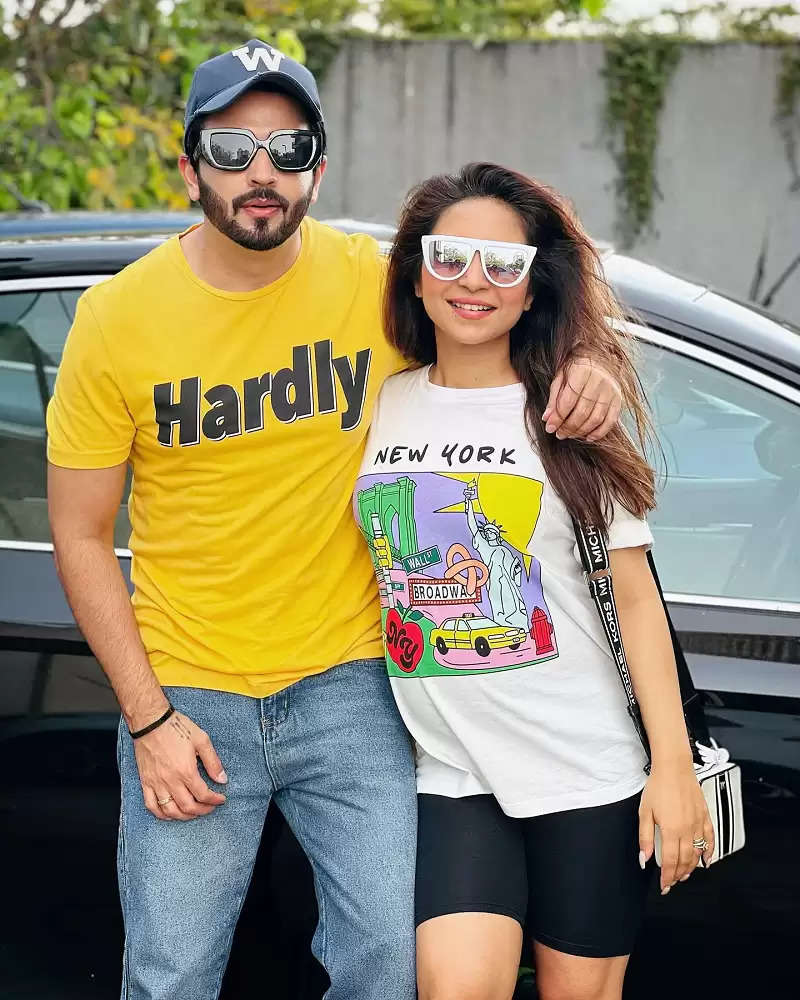 'Kundali Bhagya' fame actor Dheeraj Dhoopar will soon become a father. In a few days, his wife is going to give birth to a baby. 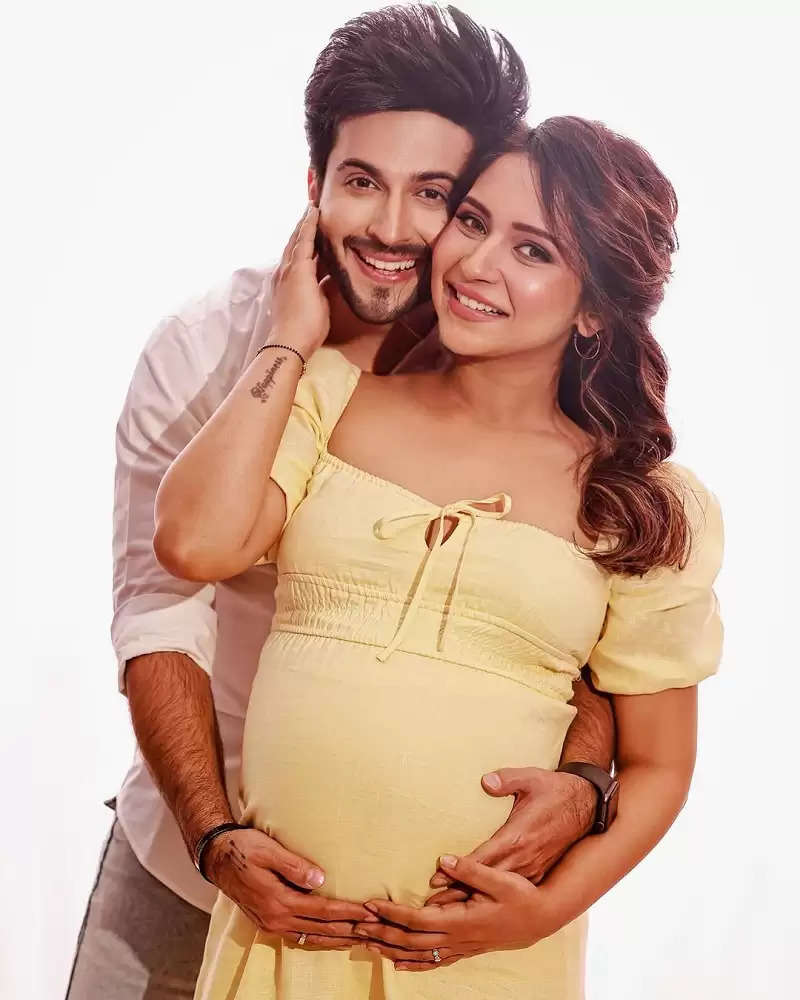 Dheeraj Dhoopar and Vinny Arora had informed us about becoming parents in April 2022 on social media and since then both are enjoying this phase. 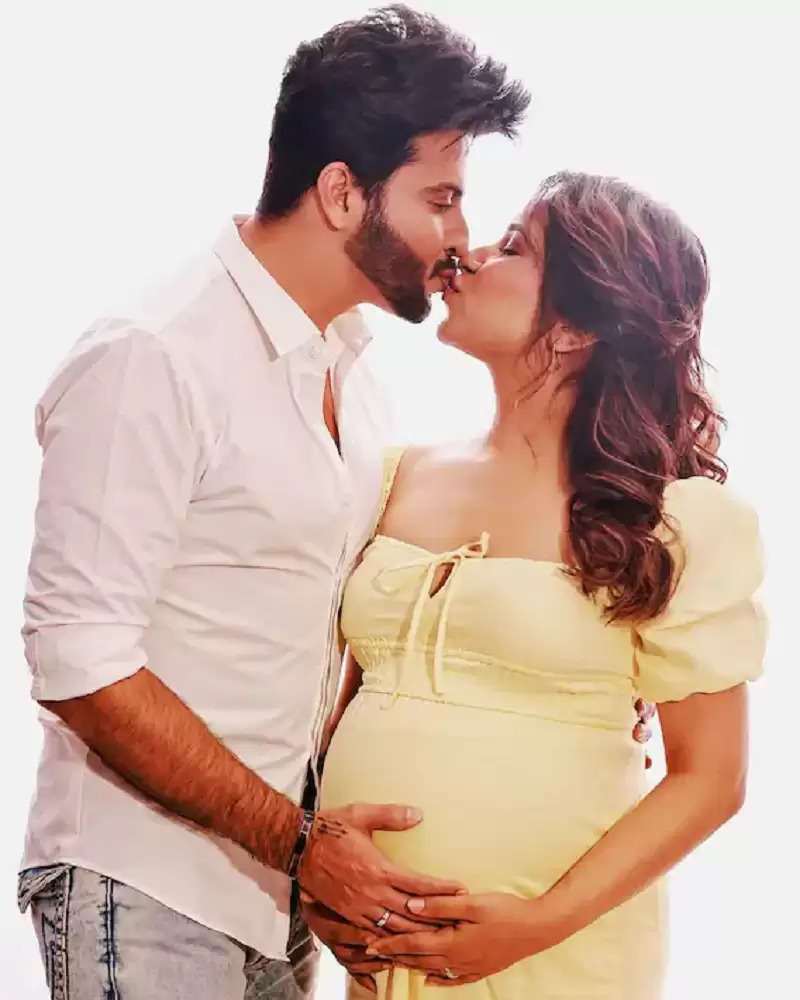 Recently, Vinny Arora has shared pictures from her latest maternity photoshoot, in which she is seen posing with her husband Dheeraj. 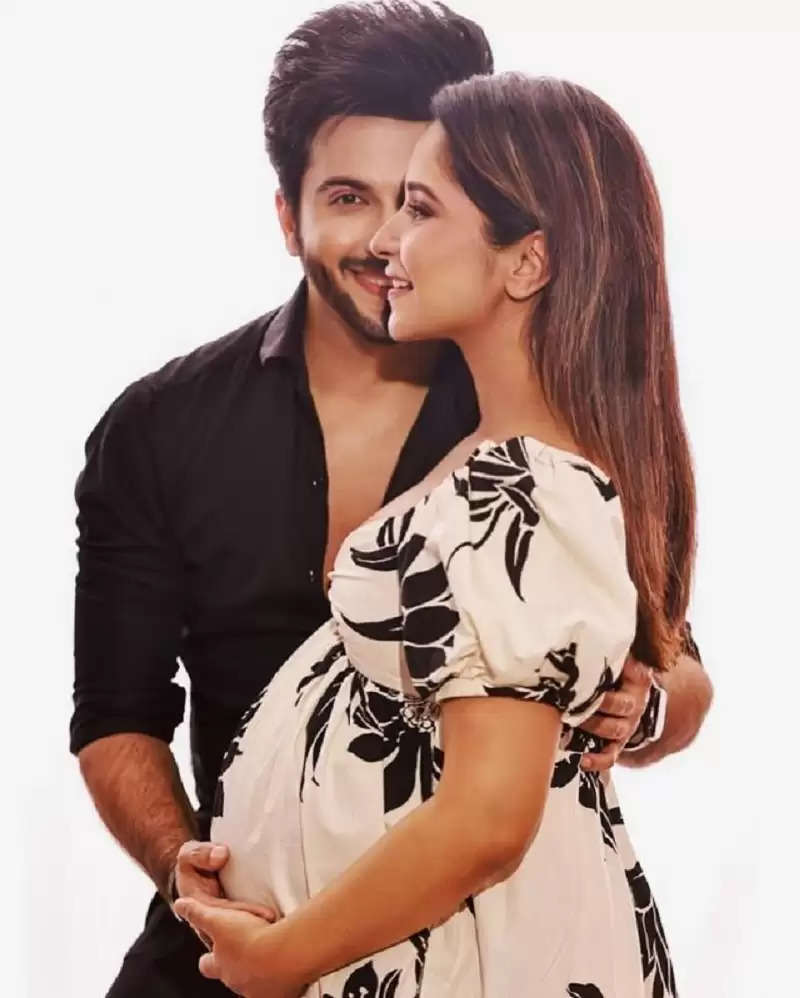 In one of the photos, the parents-to-be can be seen lip-locking. While flaunting a baby bump in a yellow dress, Vinny looks handsome in denim jeans and a white shirt. 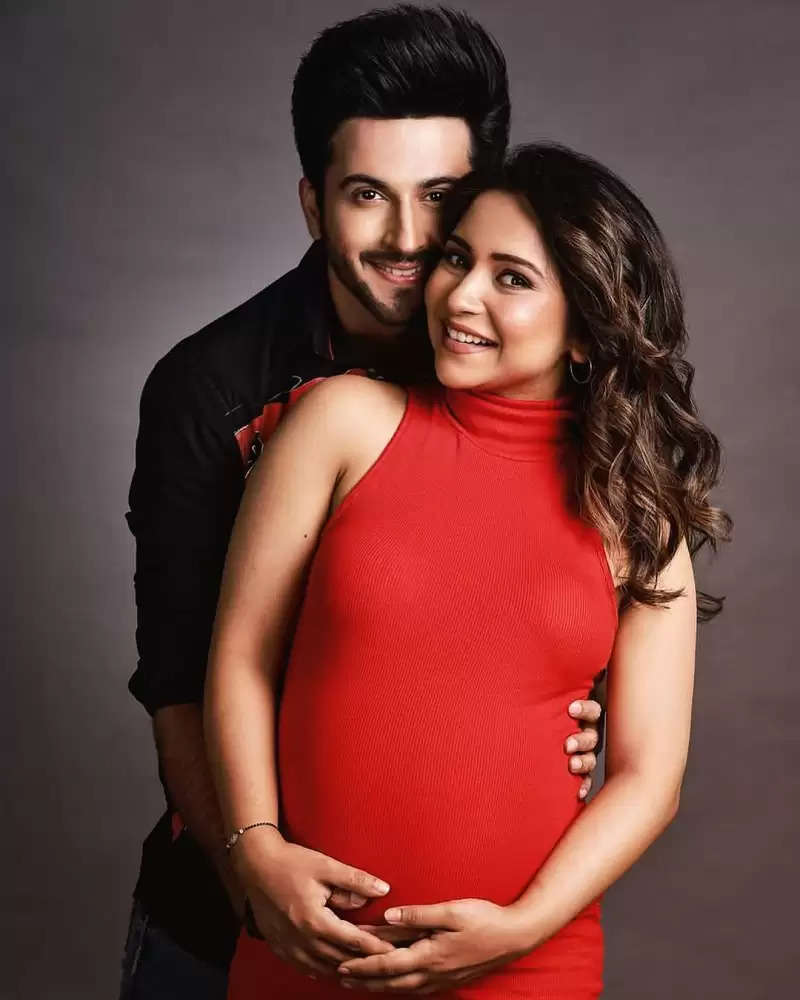 Last day Vinny Arora shared pictures from her maternity shoot. In this, she looked stunning in a bodycon dress. She posed making a heart shape on the baby bump. 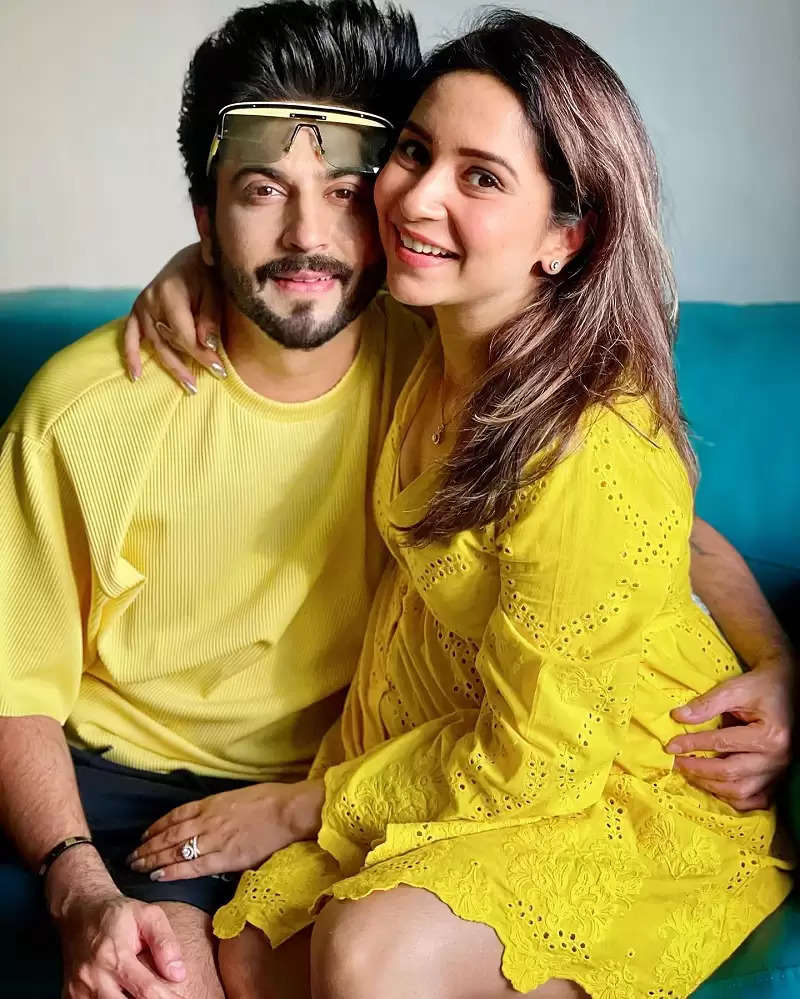 In a picture, Vinny posed with her husband Dheeraj. During this, Dheeraj was seen placing his hand on his wife Vinny's baby bump. He had adopted a black look, in which he looked dashing. 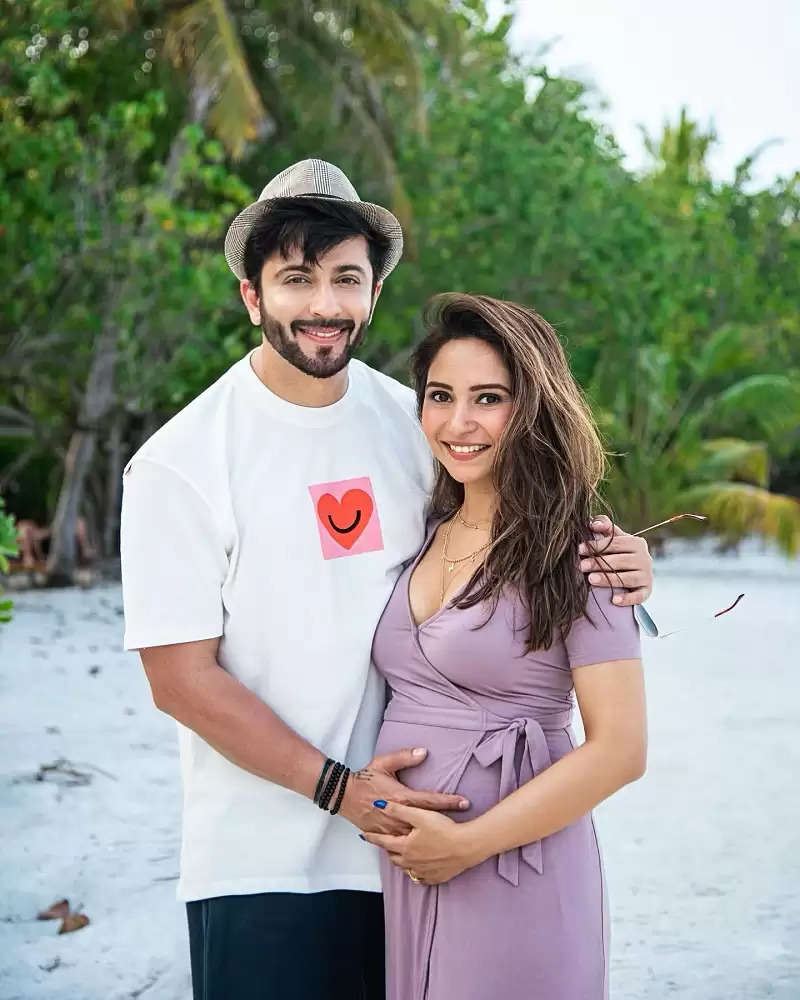 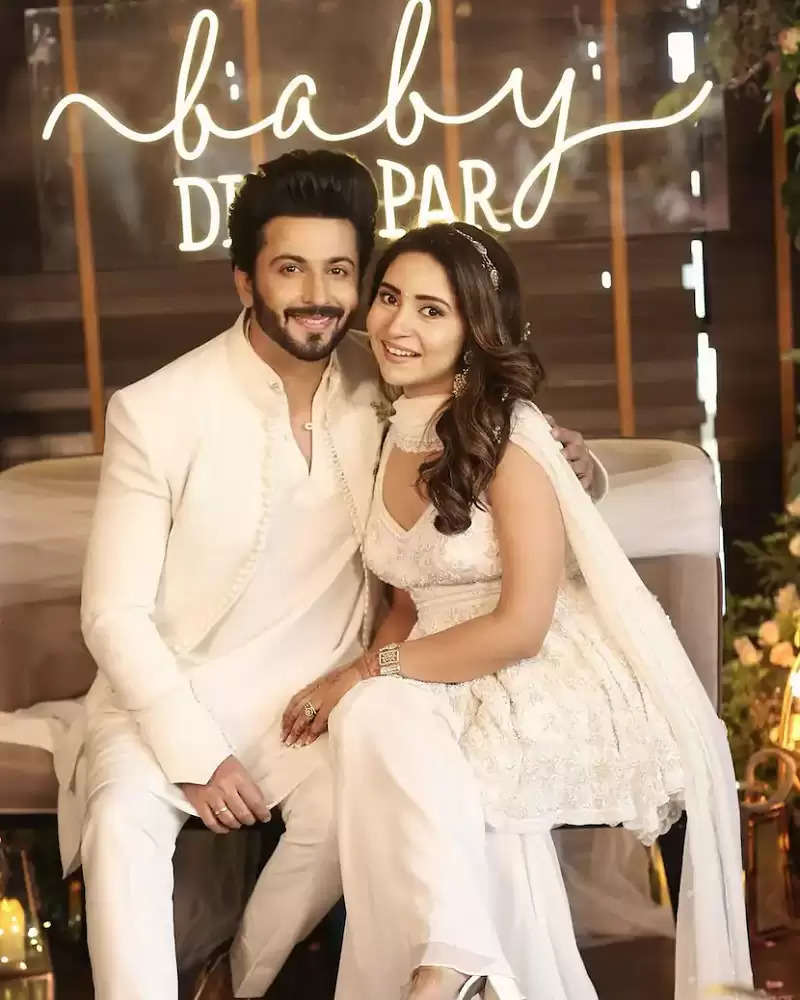 Vinny and Dheeraj married in 2016. After spending 6 years of happy married life, this couple is excited to become parents.