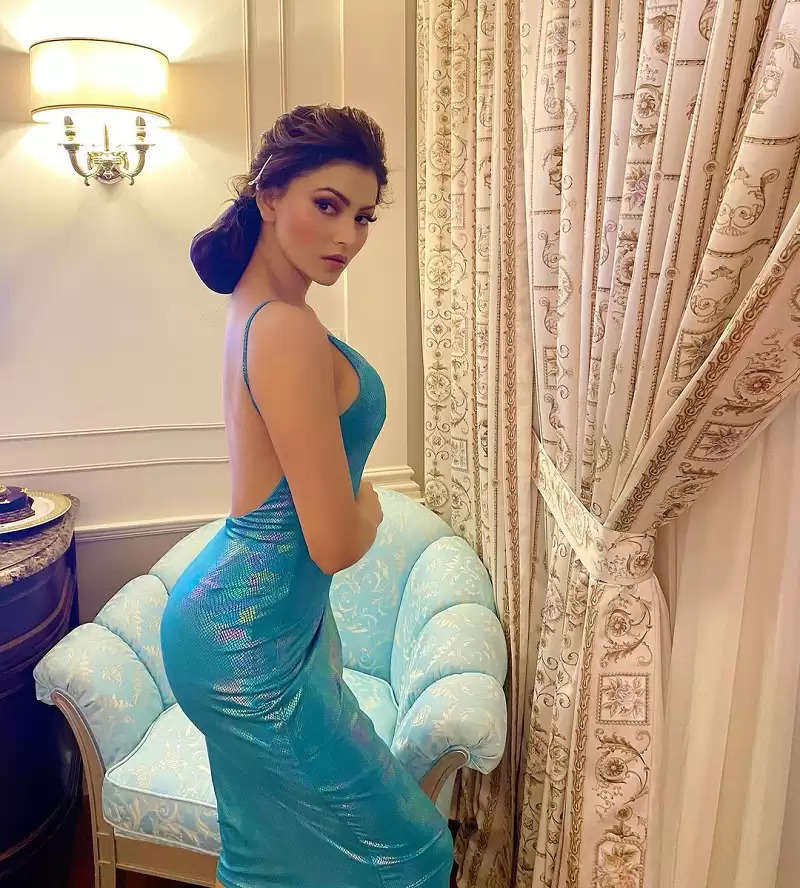 Urvashi Rautela Pics: Urvashi Rautela has become an international star today. This is the reason why she is seen attending Hollywood events every day. 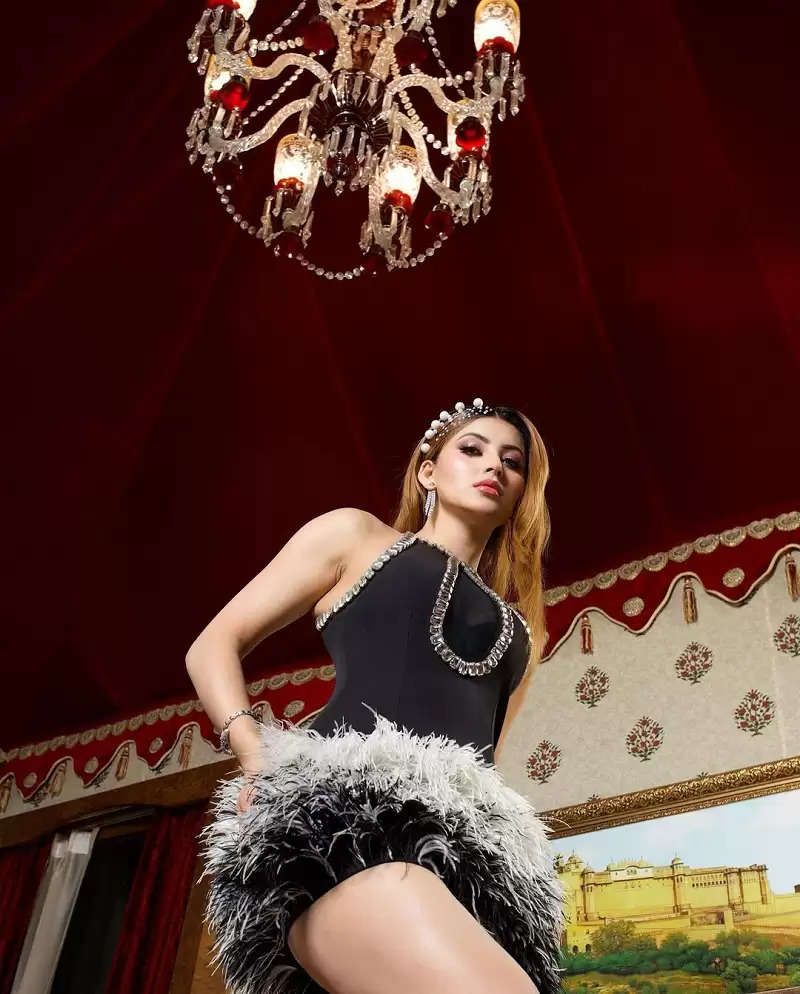 The actress is currently busy shooting for her upcoming film, whose updates she keeps sharing on social media. 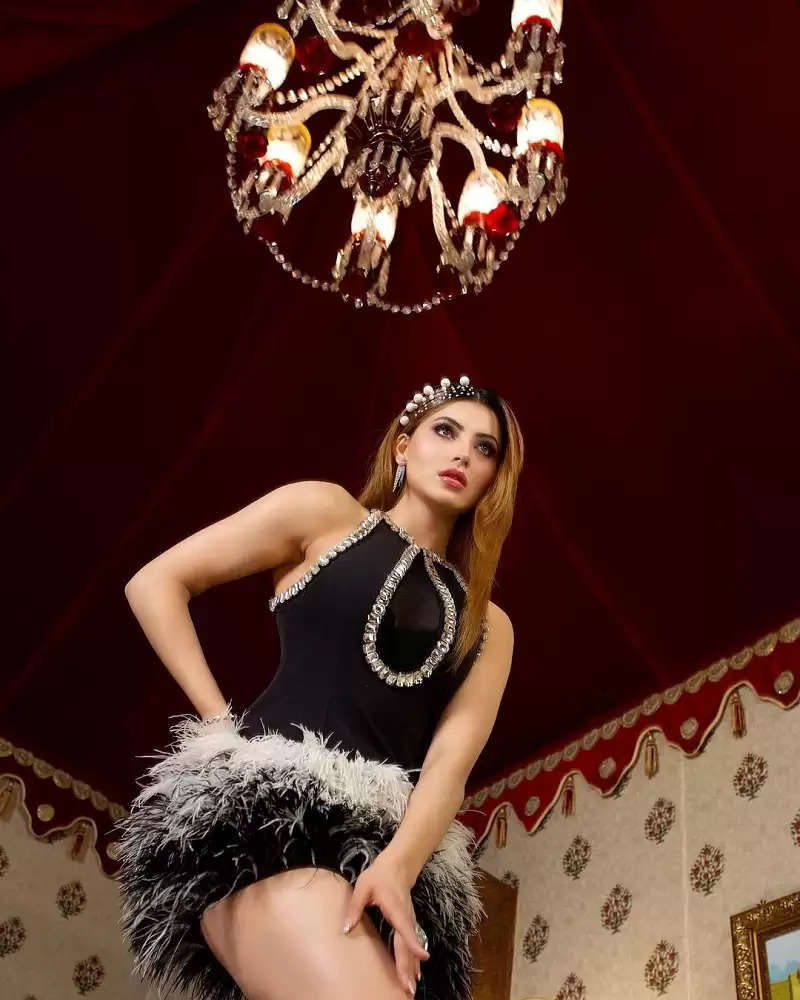 Now recently, a post of Urvashi Rautela is becoming fiercely viral on social media, in which the actress is revealing her love. 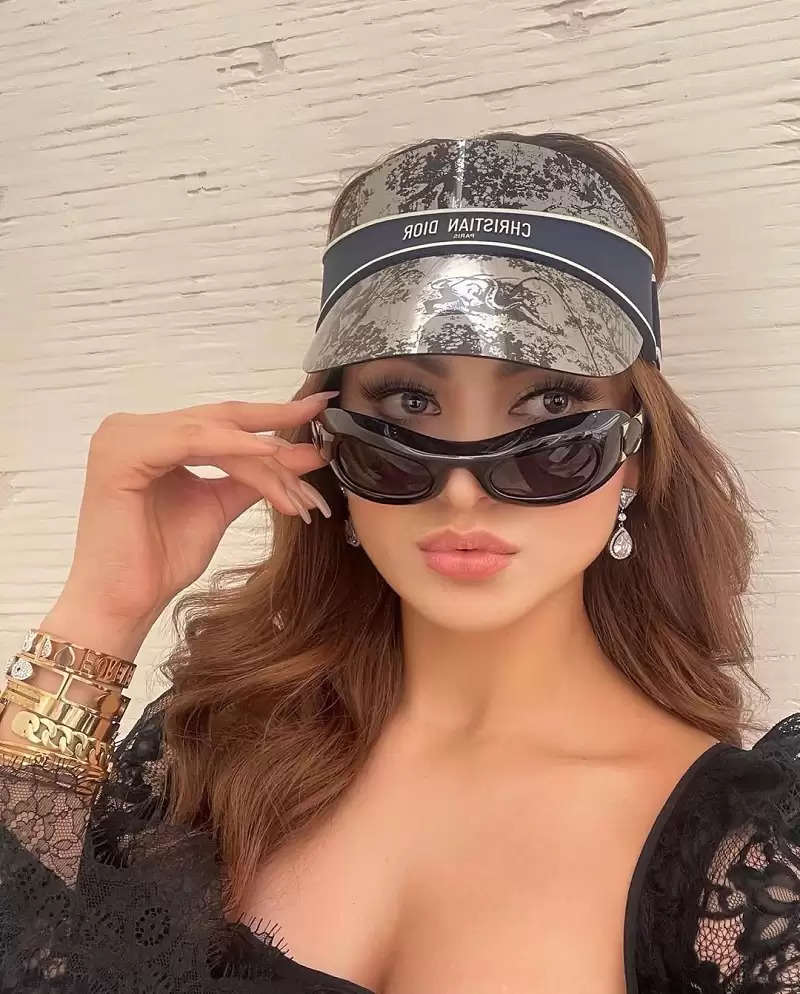 Urvashi Rautela shared a series of three pictures on her Instagram sometime back. In the caption of this post, the actress wrote, 'Dil e nadan Tujhe Hua kya hai, after all, that is the medicine for this pain'. Seeing this caption of the actress, fans are speculating that Urvashi has fallen in love with cricketer Rishabh Pant. 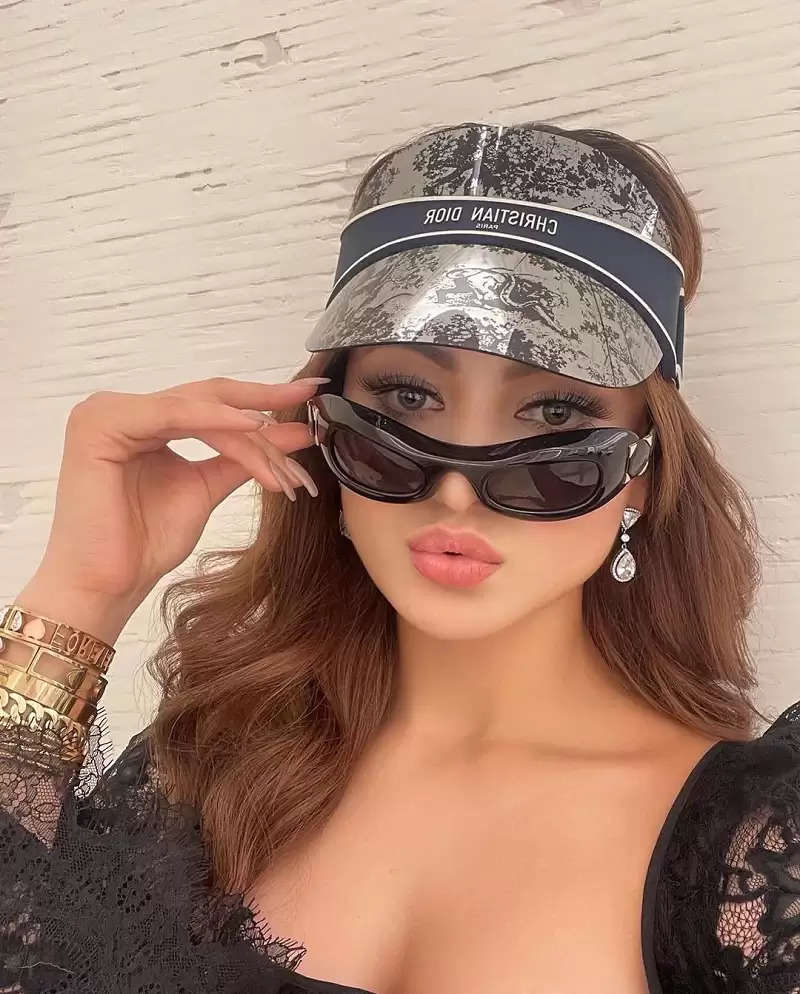 Talking about the looks, the actress is seen wearing a black dress, with which she put on a cap and carried black goggles. In these pictures, Urvashi is also seen pouting by making a cute face.

Let us tell you that till now about one and a half lakh likes have come on this post of Urvashi Rautela. Apart from this, a user wrote in the comment, 'The medicine of this pain is Mr RishabhPant'. So another wrote, 'Rishabh Pant medicine, brother'. At the same time, the third wrote, 'Rishabh Pant. Now talking about Urvashi Rautela's Workfront, the actress was last seen in the film 'The Legend'. Apart from this, the actress will soon be seen in 'Dil Hai Grey'. Along with this, Urvashi also has next year's Telugu film 'Black Rose' in the pipeline.