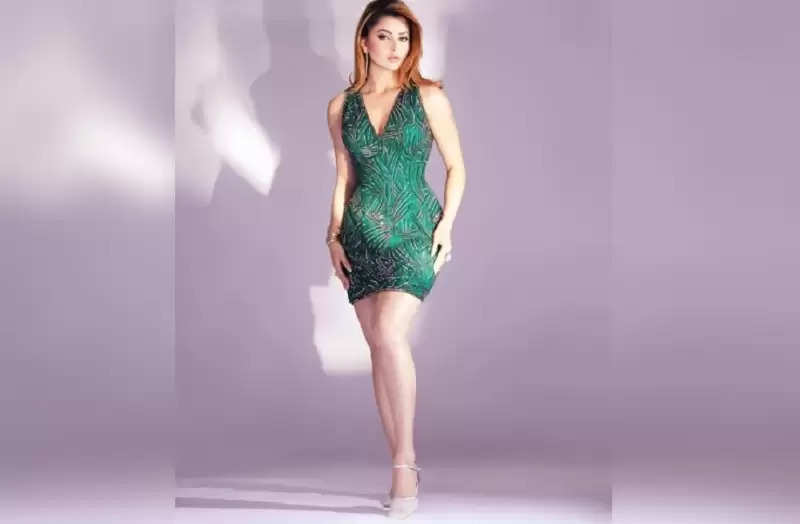 Photos: Bollywood actress Urvashi Rautela is dominated by her beauty. Discussions of her beauty are also abroad. Although Urvashi wreaks havoc in every look, now some photos of the actress are becoming increasingly viral on social media, in which her hot avatar is being seen. 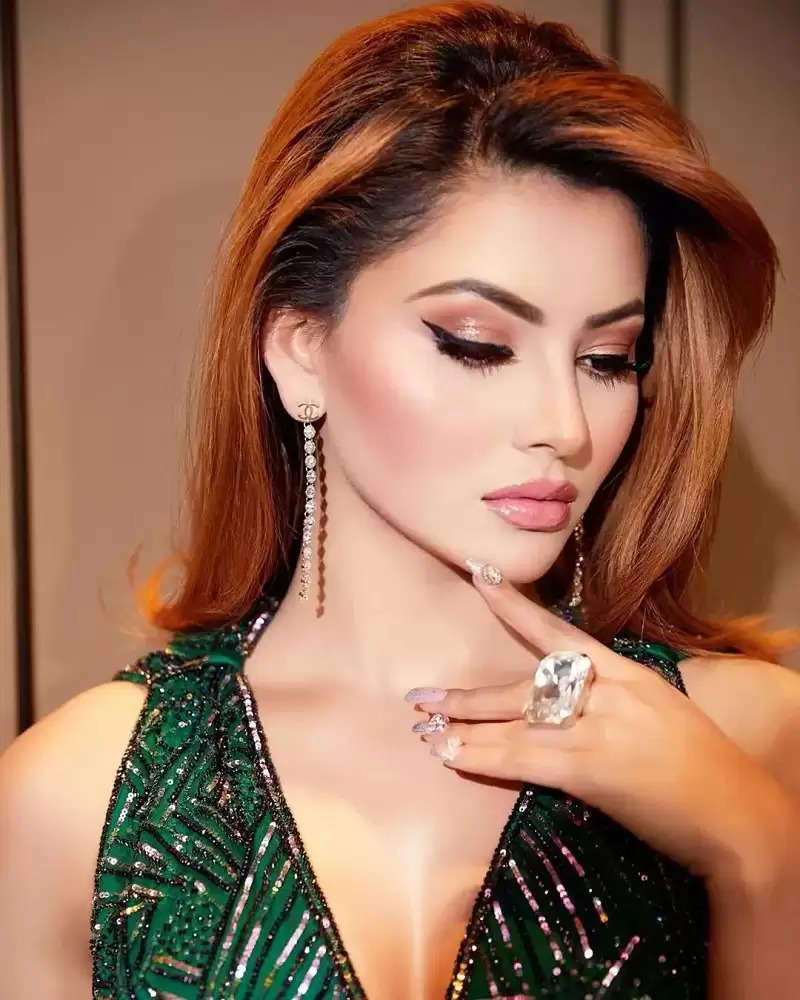 In the photo, Urvashi Rautela is seen in a green colour short dress, wearing which she is posing in front of the camera, which looks beautiful. 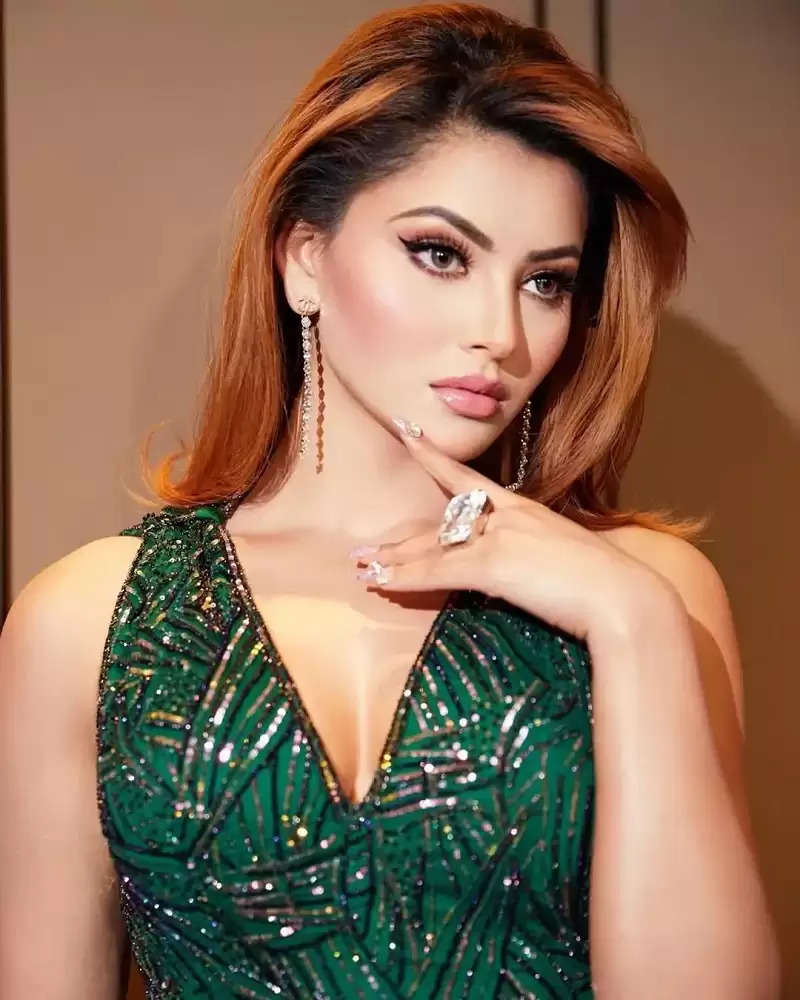 In this photo, you can see that the actress is looking glamorous in this, which is very difficult to take her eyes off. She is wearing earrings in her ears and rings in her hands and is wearing bangles. With this, her smile is winning the hearts of people. 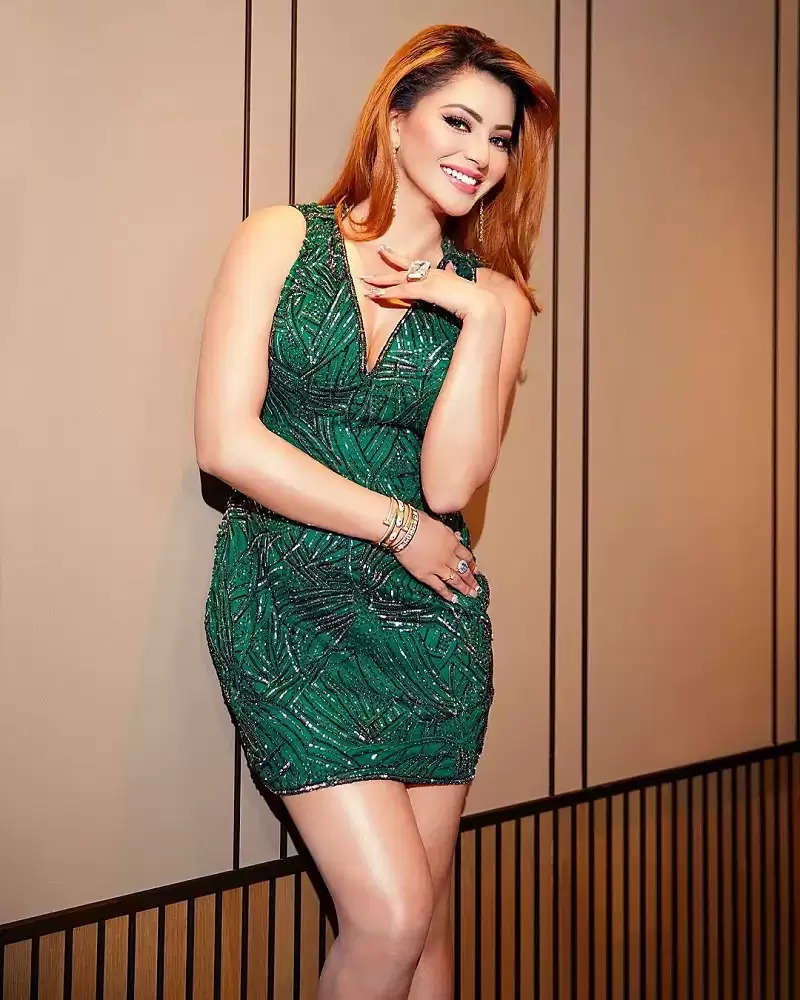 Urvashi Rautela's killer style is seen in this photo. In this photo, you can see that she has kept her hair open and her light make-up is looking great on the actress. The actress also dominates her fitness, which is visible from these pictures. 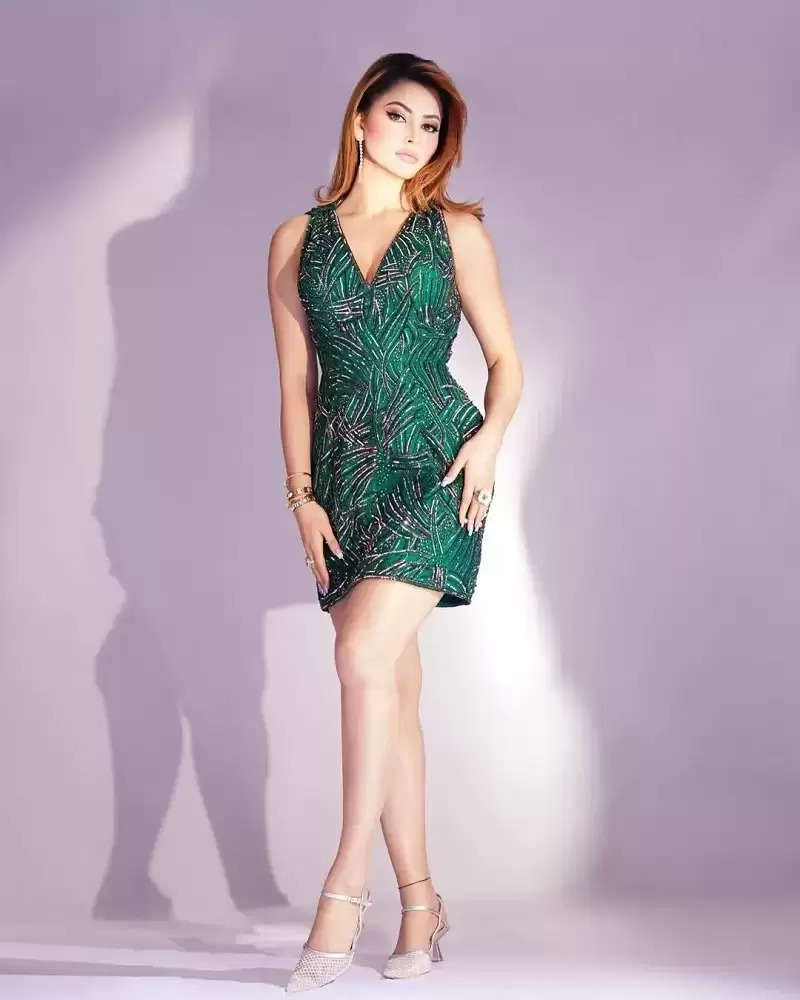 In this photo, the actress is making people sweat with her killer look. You can see that Urvashi is posing in front of the camera with her eyes bowing and her ravishing style is making fans water-water. The actress looks amazing in every look. 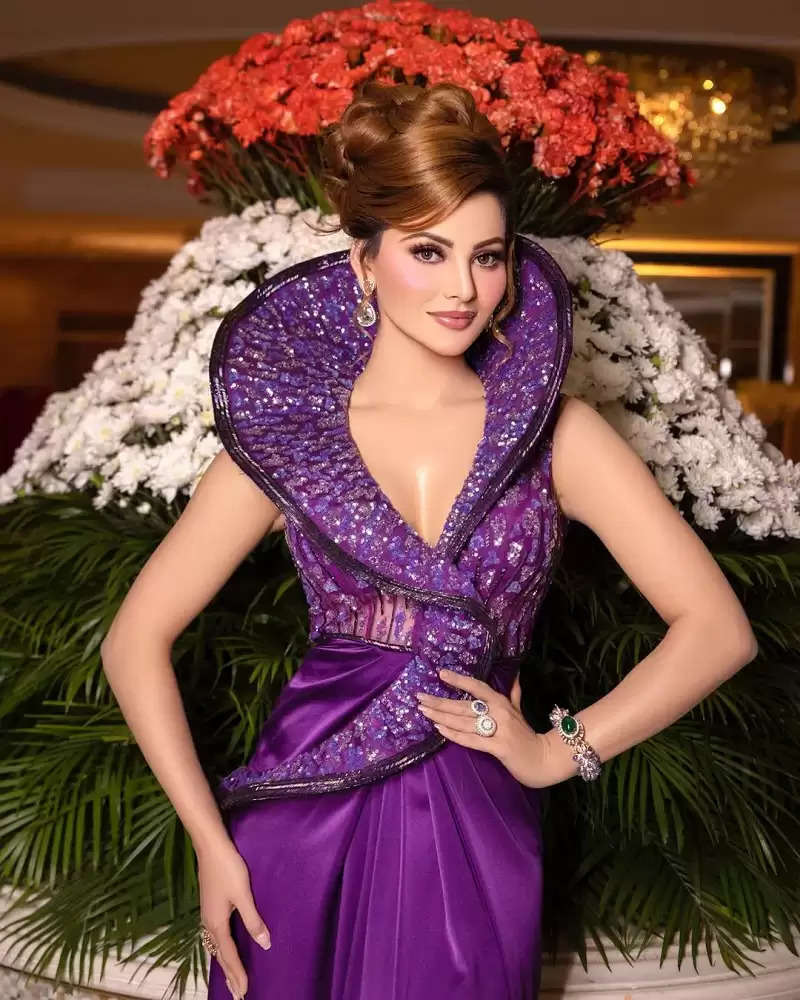