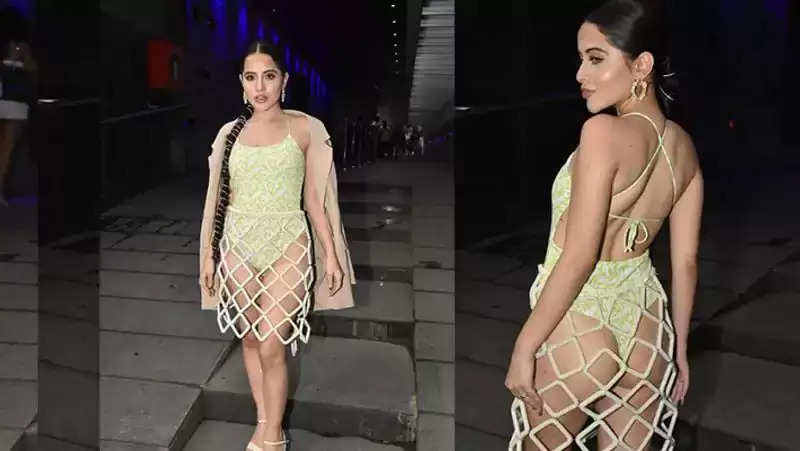 Urfi Javed is constantly moving towards nudity. Many actors shared such pictures the day after Ranveer Singh's nude photoshoot was done. At the same time, Urfi Javed, who has become an internet sensation, is once again in discussions about her boldness. Urfi has shown a new feat. Urfi is seen wearing a monokini on a public road. In very simple words, she left the house wearing a swimsuit (Urfi Javed in Swimsuit). 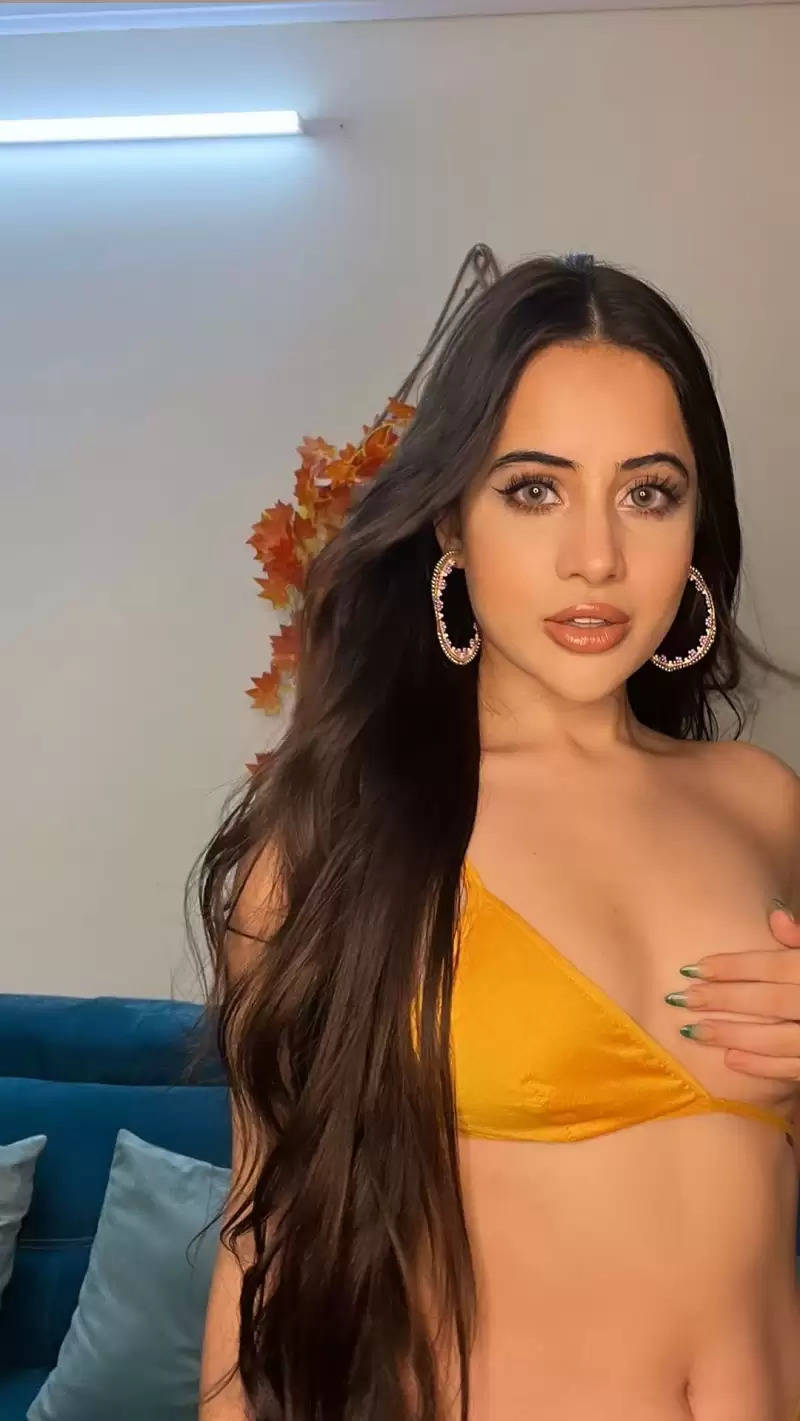 Urfi Javed has also carried a big net-like skirt over this swimsuit, although nothing is hidden from it, although her figure was seen to be flaunted. 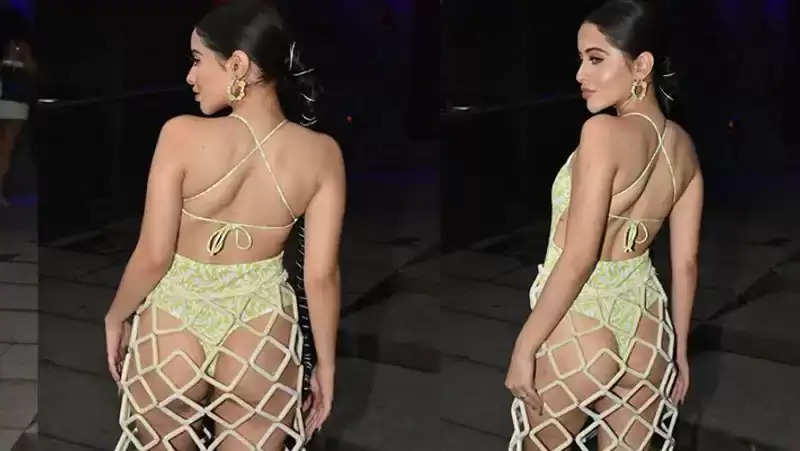 Urfi Javed was recently captured by some paparazzi (independent photographers) in a yellow printed swimsuit. She was wearing a mesh skirt over this dress, which has transparent blocks. 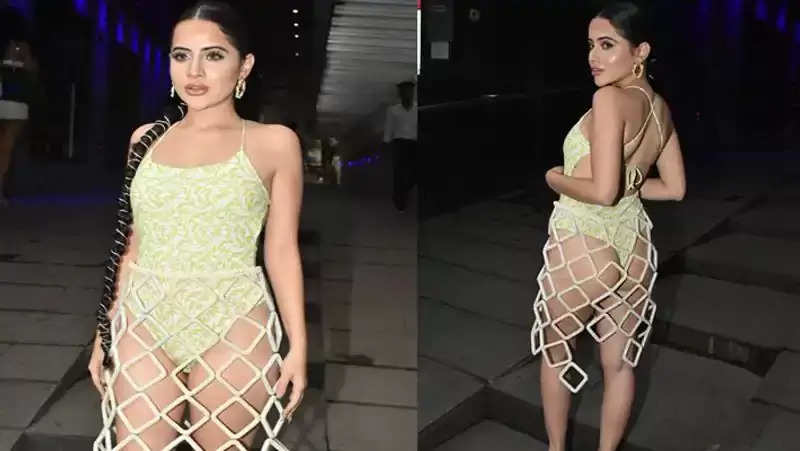 This transparent skirt of Urfi could be seen through the blocks. This hot look can be seen mostly on the beach or swimming pool. 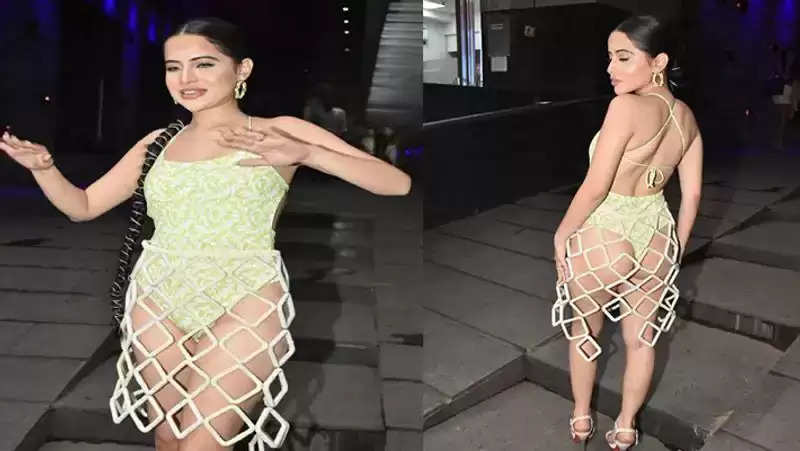 Urfi has a stylist hairstyle in it. The actress tagged her hair with a beautiful braid. She is wearing heels matching the swimsuit. 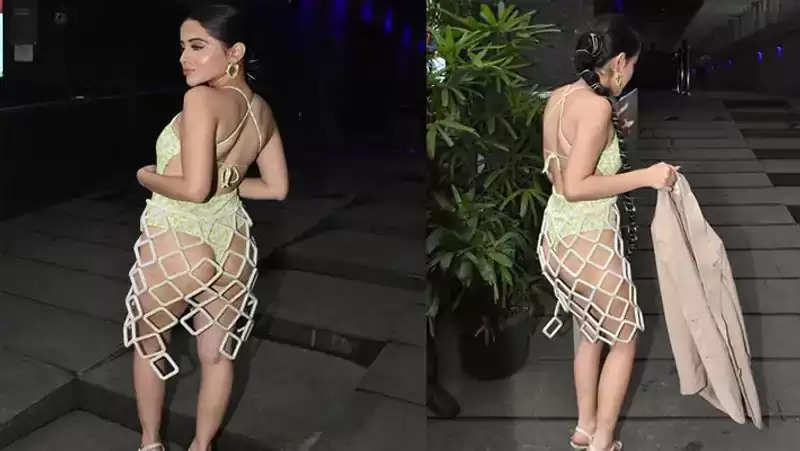 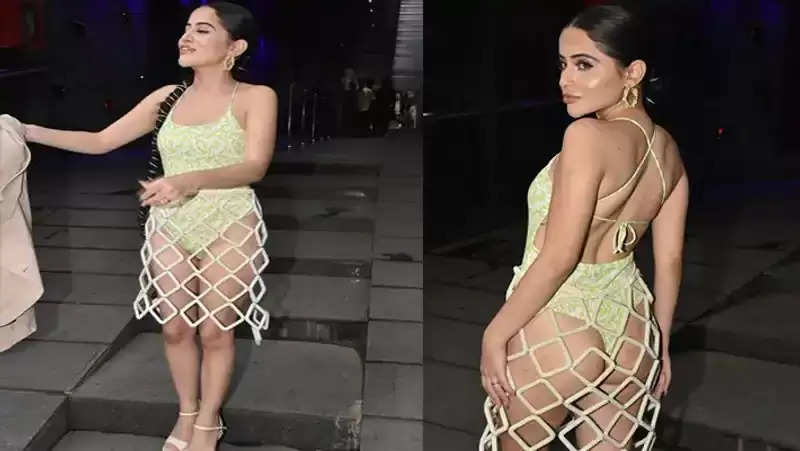 This photo shoot of Urfi Javed, who suddenly appeared in front of the paparazzi, is being discussed fiercely on the internet. Her pics have gone viral. 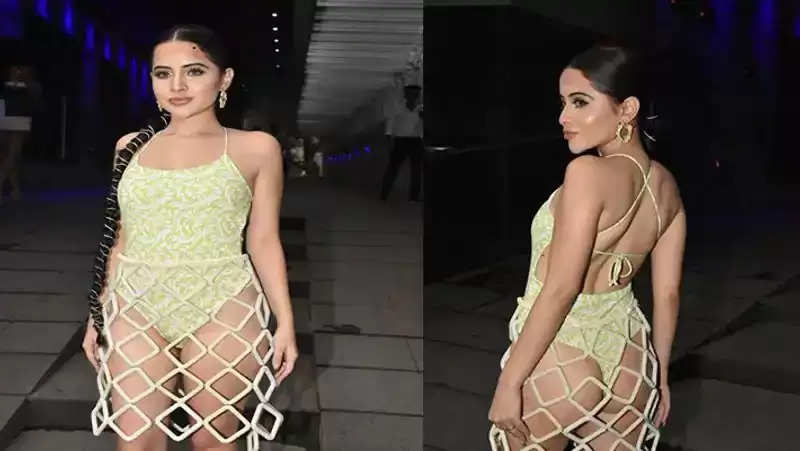 Urfi Javed is seen giving sizzling poses from different angles on the road. The cameramen were surprised to see this dress, while the eyes of the fans were torn apart.