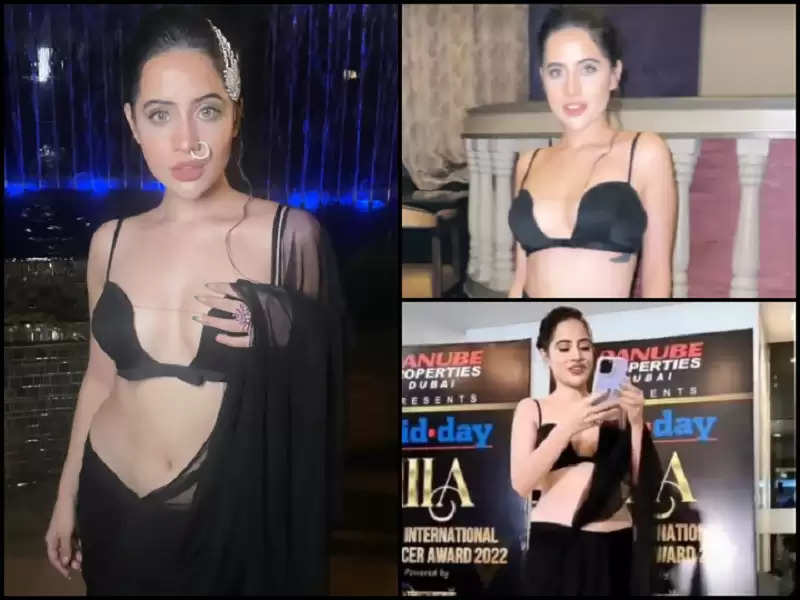 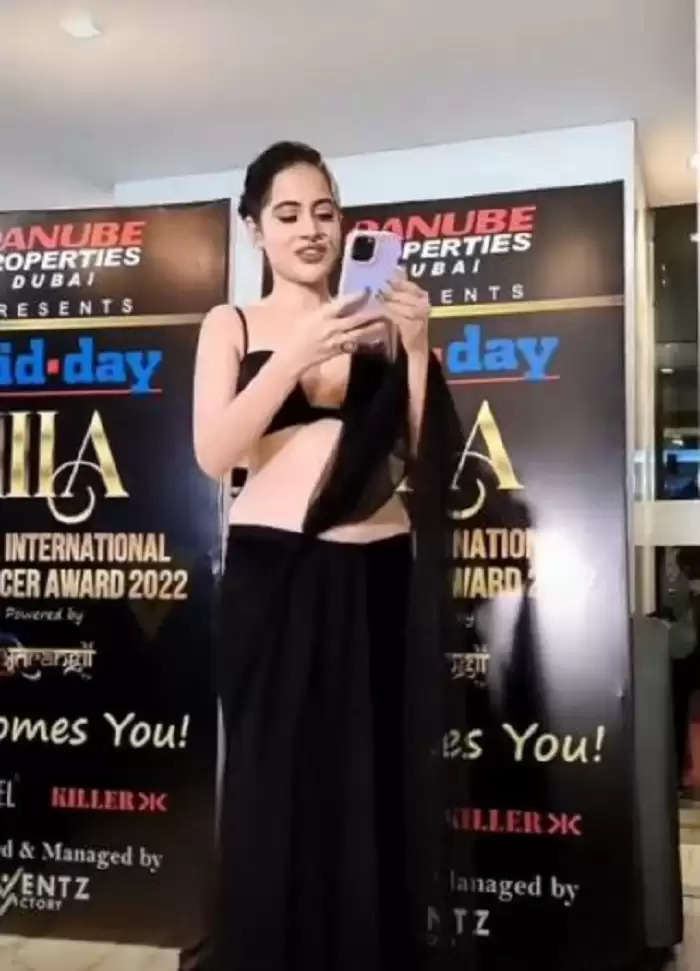 These days the second name of fashion has become Urfi Javed Photos. Urfi dominates social media night and day, recently the latest pictures of Urfi are becoming viral again on social media. On Saturday, Urfi came to attend a program. Here she wreaked havoc on the fans in a black transparent sari with a killer style. 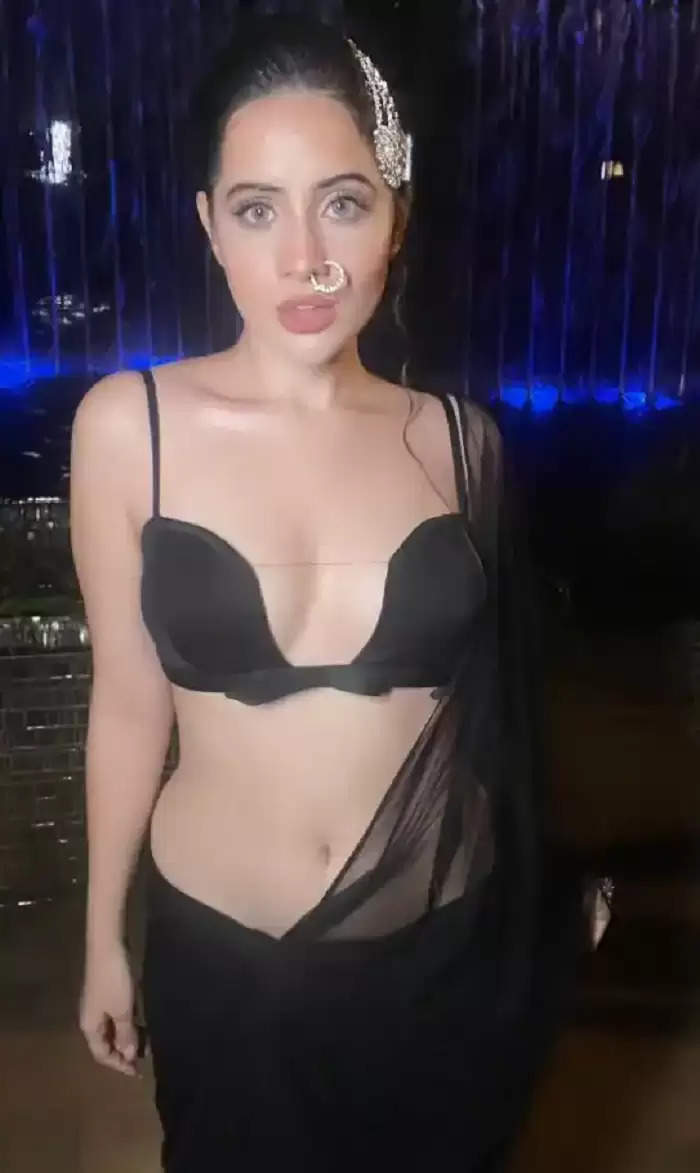 Urfi reached this event in a very bold and hot style. Her look was also very unique and different. Although Urfi wore a saree she left no stone unturned to look glamorous. 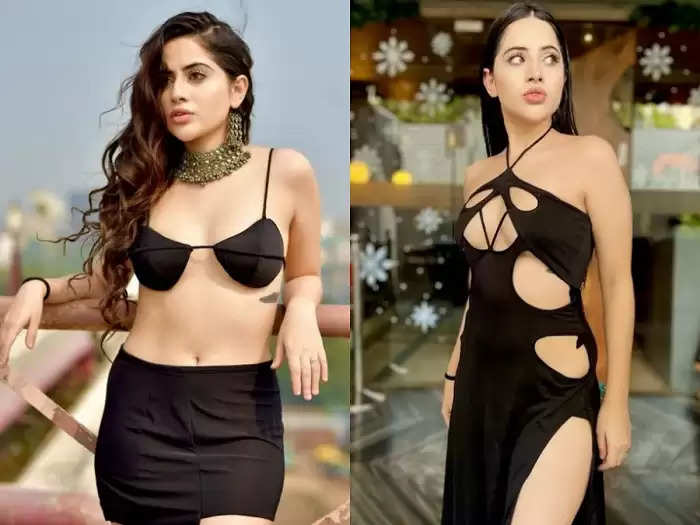 Urfi wore a black transparent saree and backless blouse, she carried a sari, nose Nath and side maang tika. 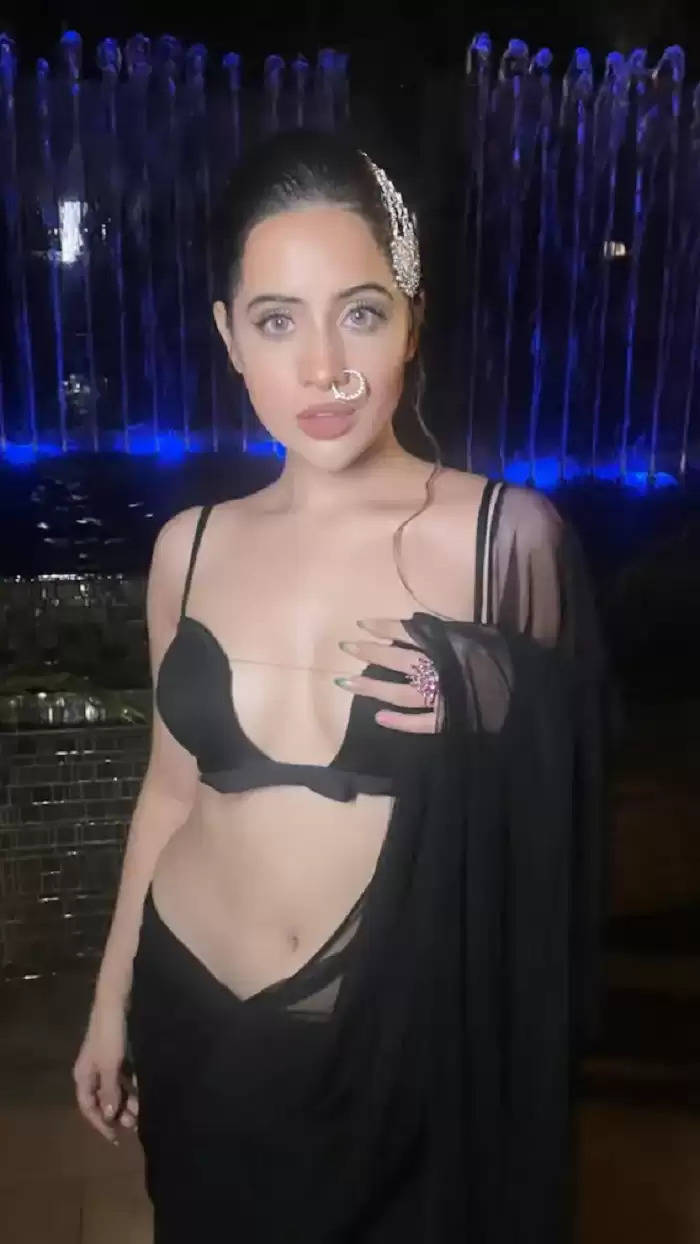 The glamor world's stars and social media influencers had reached this event. Urfi grabbed all the limelight with her style. 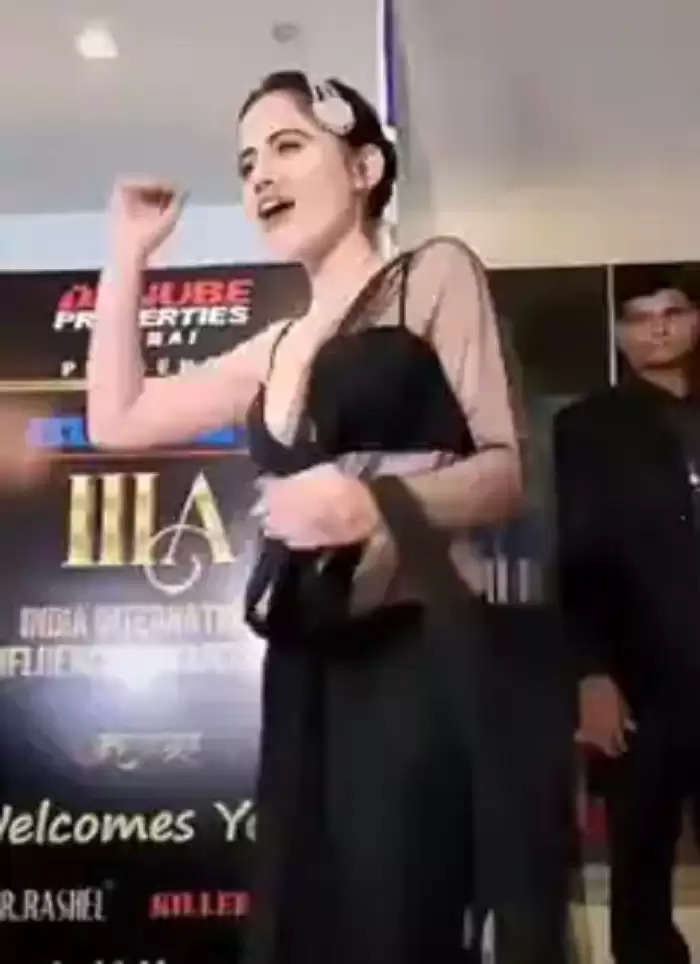 Urfi was seen giving cute poses and chilling with the fans, all the stars were looking pale in front of her looks. 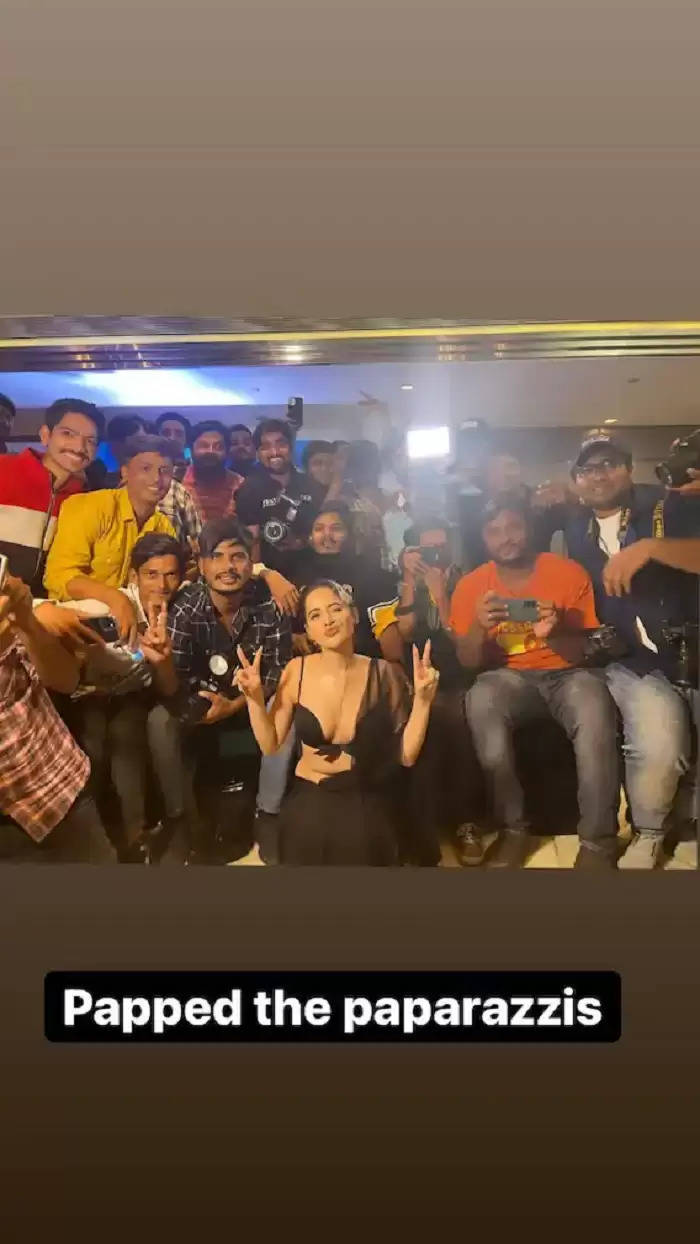 Not only this, but Urfi also posed for photographs with photographers. Sharing this photo, gave a very funny caption. 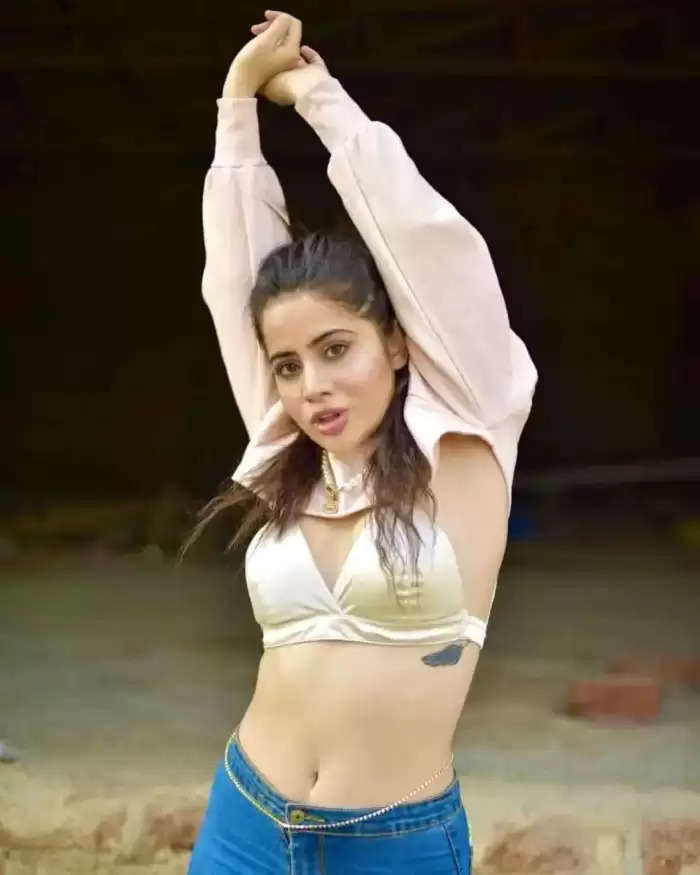 Urfi was also trolled for this look. One user said, 'Make Instagram an alias.' Many users also praised her, one commented, 'Urfi set the stage on fire in a black saree.' 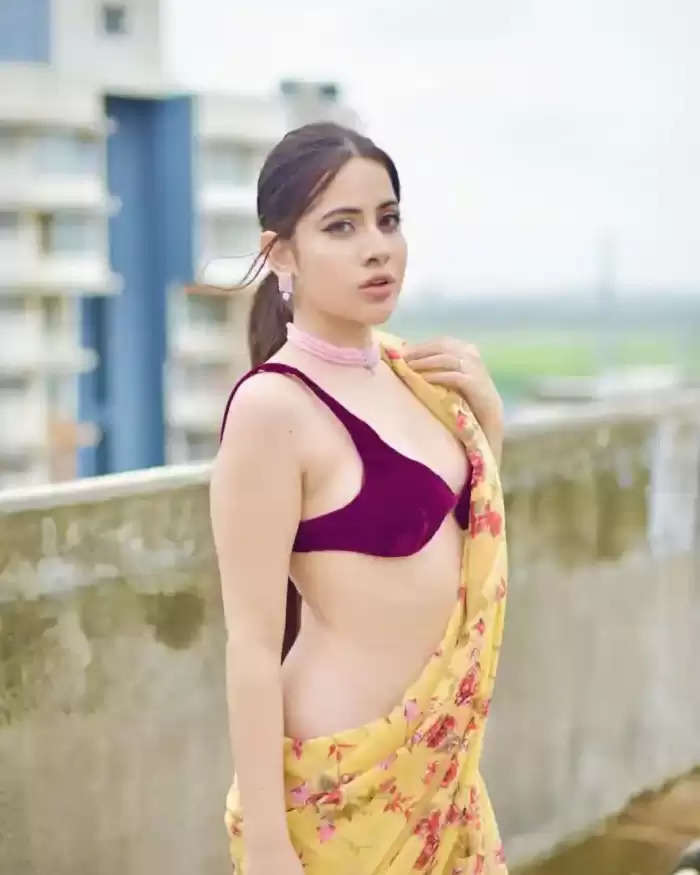 While posing, Urfi was also seen in a backless blouse and lower skirt without a saree. Another video of Urfi has also surfaced during this program in which she is cheering the fans.