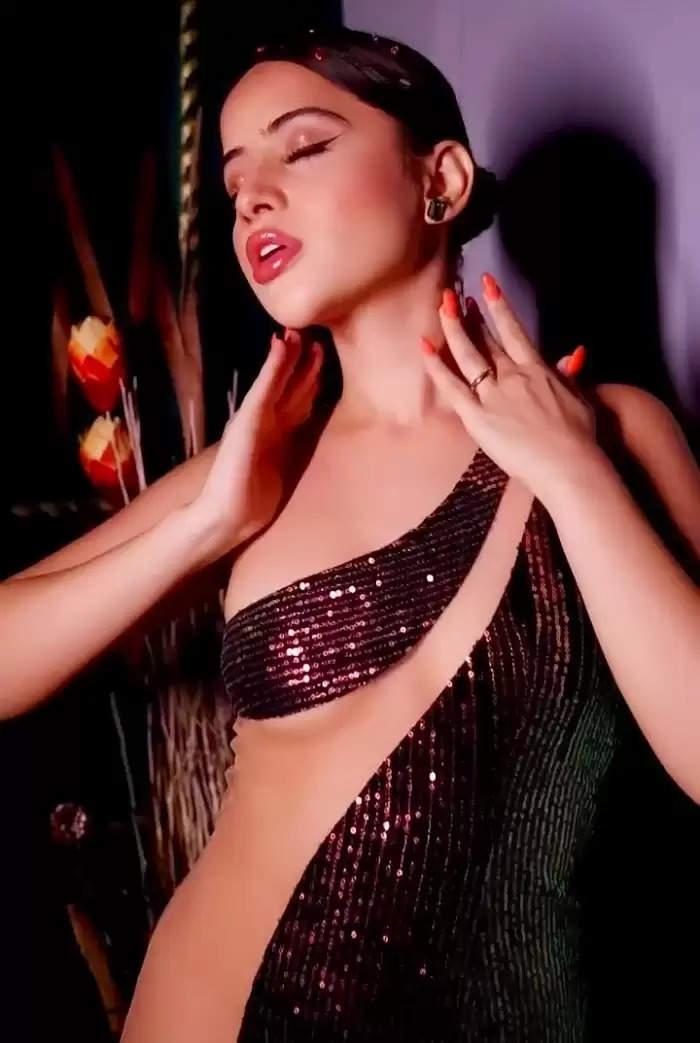 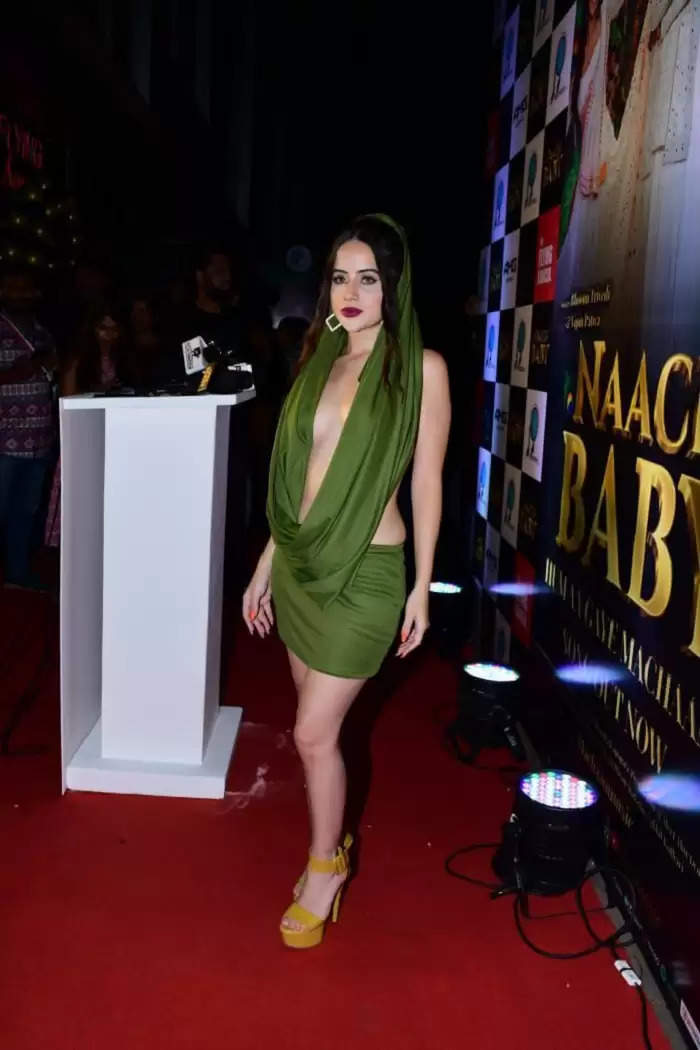 Although some users like her pictures, some users are seen trolling her for clothes. 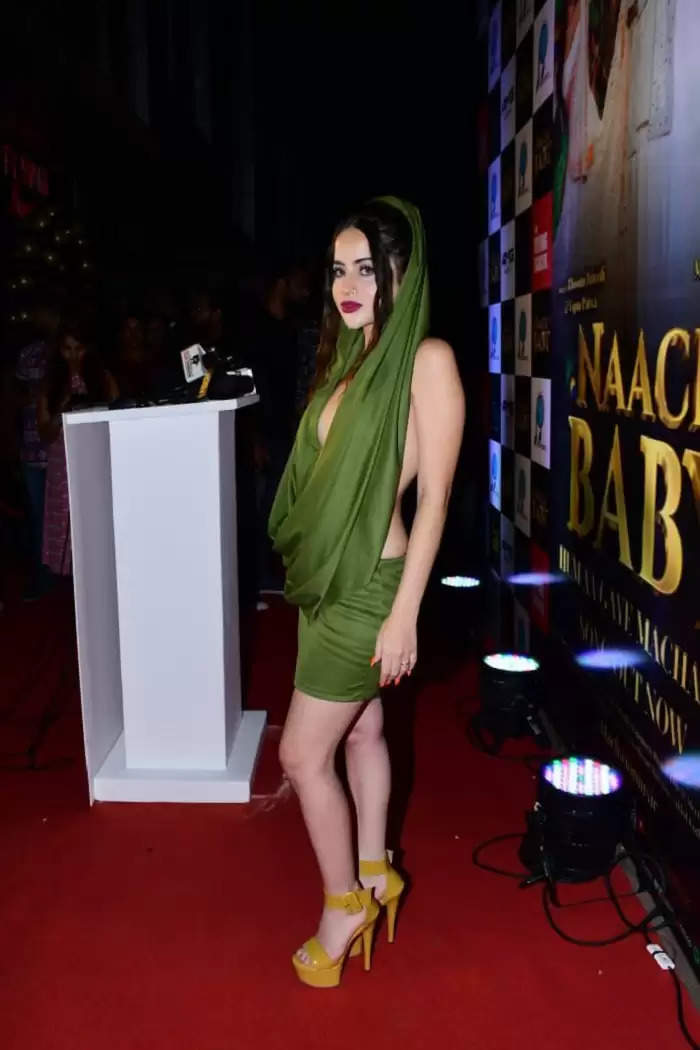 During an event, Urfi Javed wrapped her body with a green color dupatta, after which the actress once again came under the trolls' target. 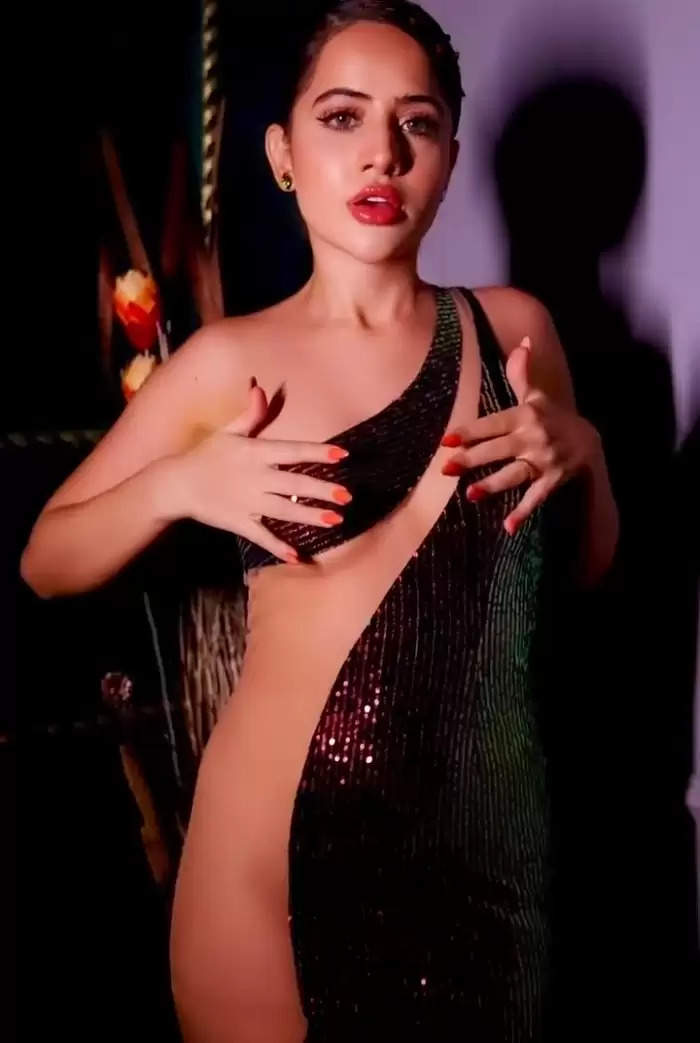 Actress Urfi Javed gave a befitting reply to the trollers who made negative comments about her.