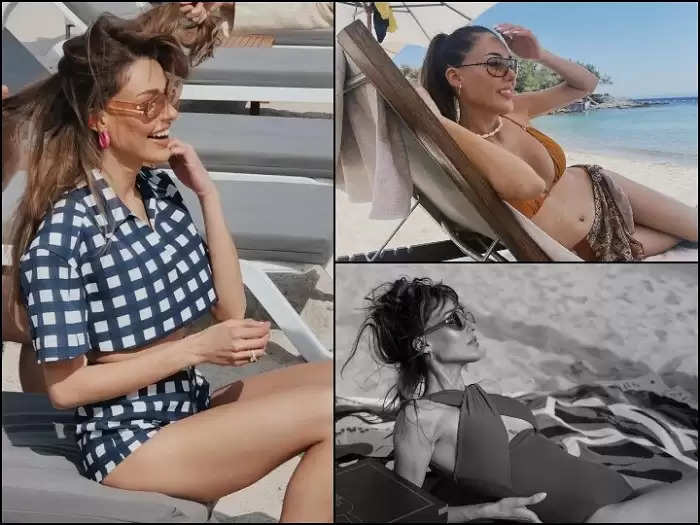 Turkish Actress Dilan Deniz Photos: Dilan Deniz is a well-known Turkish actress, who is very famous for her acting. Apart from this, she is also known for her beauty. 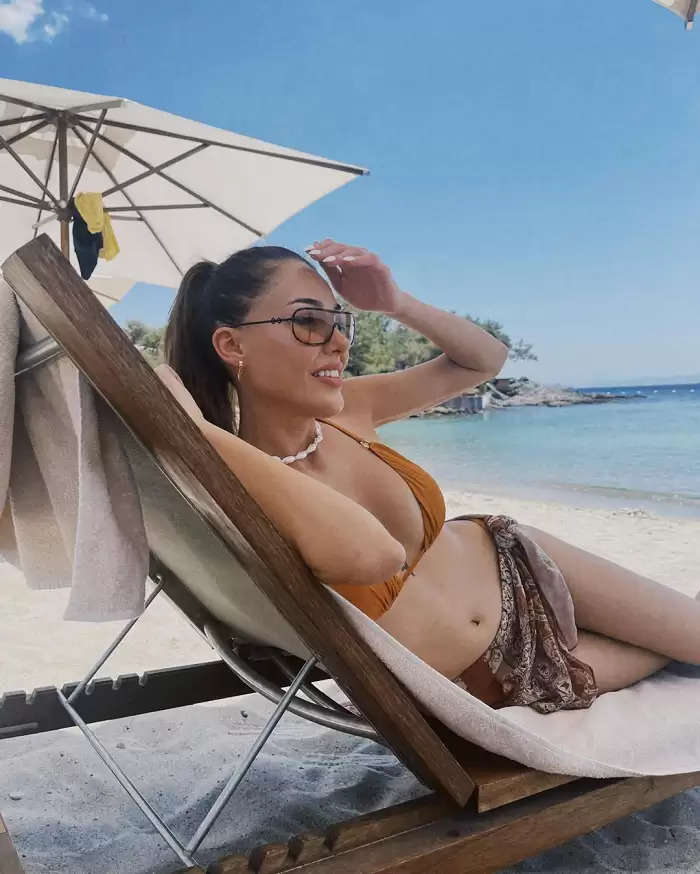 The style of the actress is so glamorous. She is very beautiful and stunning. 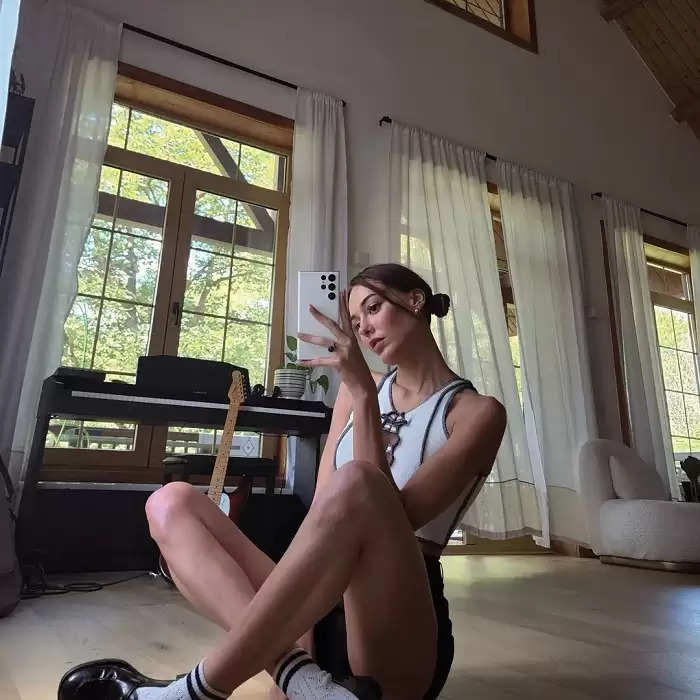 It is worth noting that in the year 2014, she won the title of 'Miss Universe Turkey'. Along with this, she also represented Turkey in the 'Miss Universe pageant' in the same year. 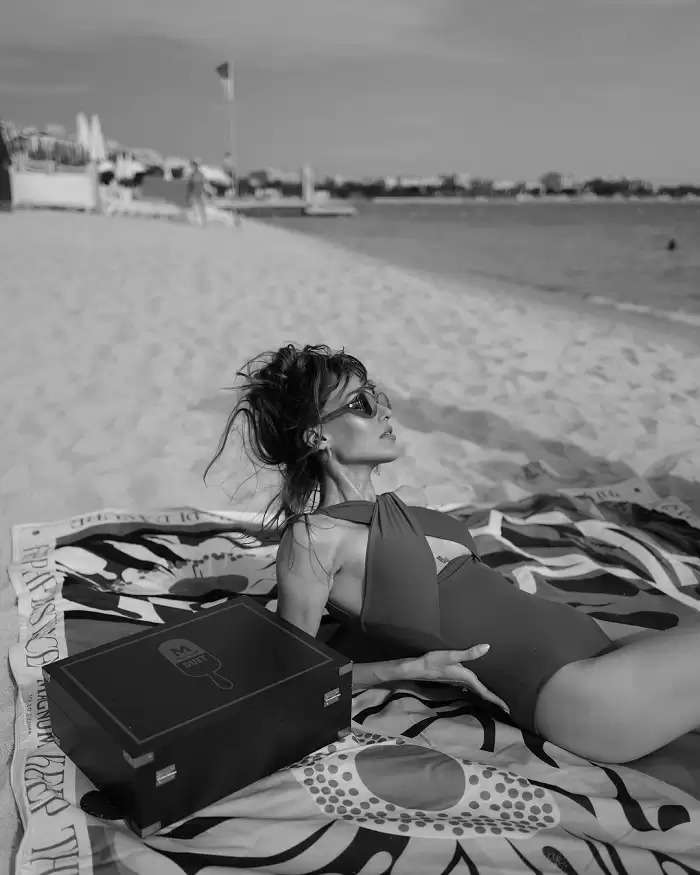 Her name is included in the list of famous Turkish actresses. Let me tell you, till now she has worked in many TV shows and films there. 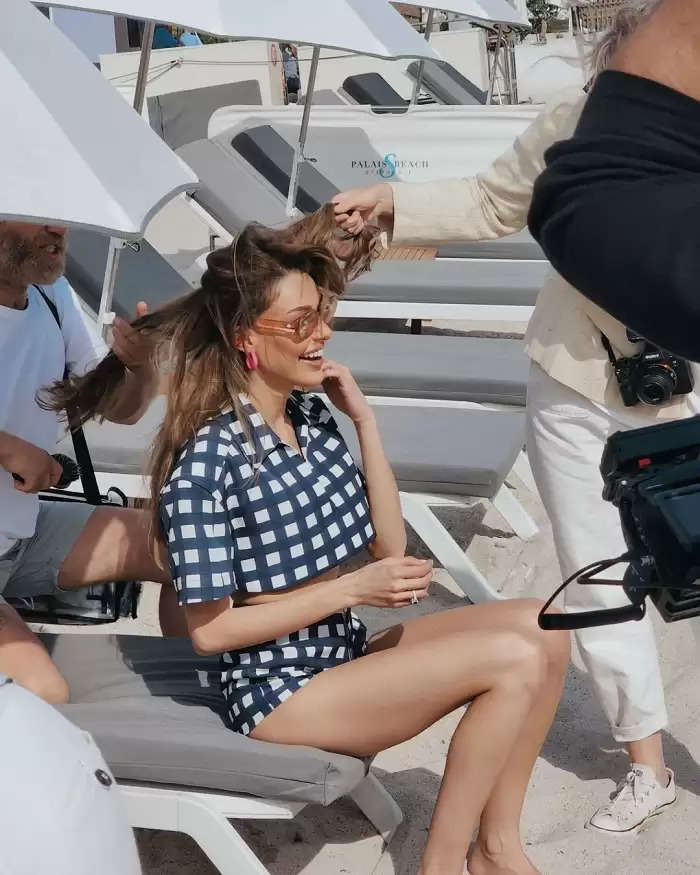 Dilan Deniz played the character of Sena in the TV show 'The Pit', from which he got a lot of popularity. Apart from this, she also became very famous by playing the character of Ruya in the show 'Flames of Flate'. 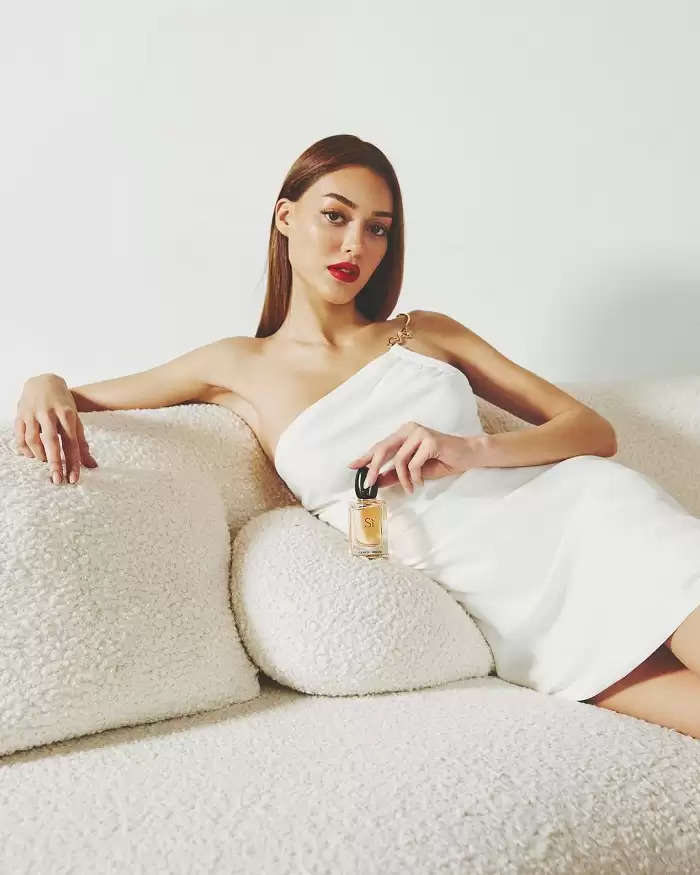 Apart from this, 'One Way To Tomorrow', Yarim Kalan Akkala (Yarım Kalan Asklar) is considered to be her best film. 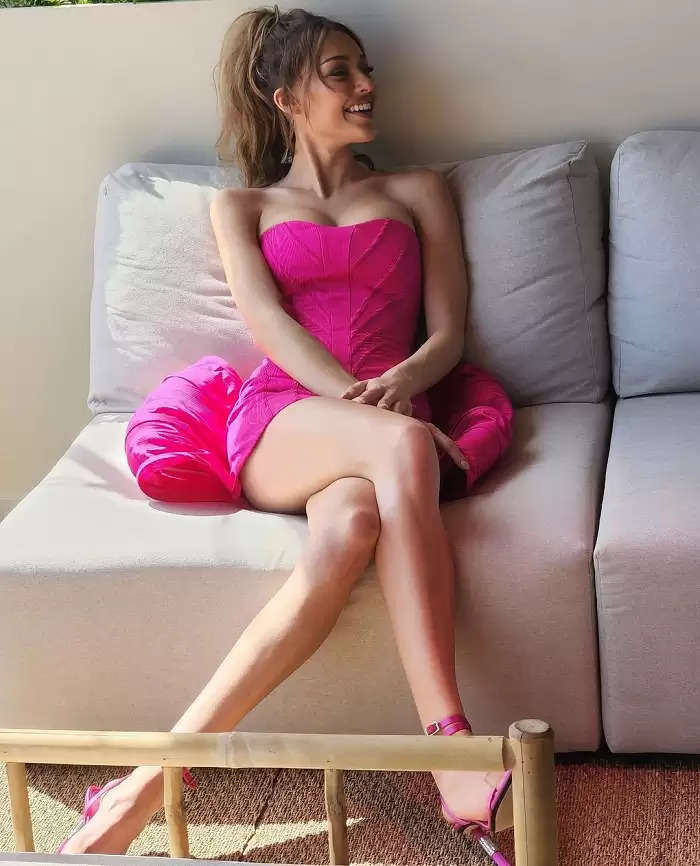 Apart from acting, the actress is also very active on social media, where she keeps on adding glamorous temper through her pictures. 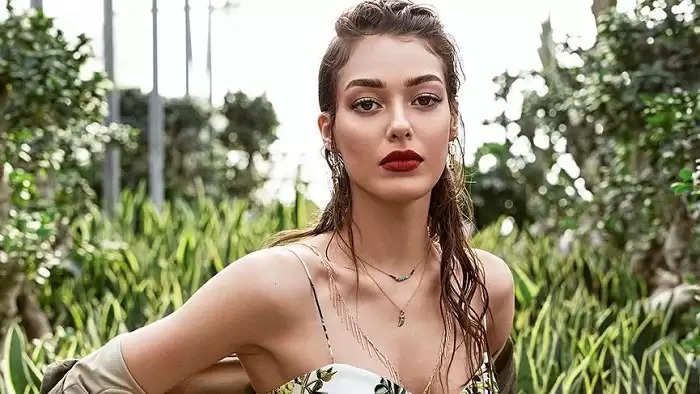 At the same time, due to all these reasons, the fan following of Dilan Deniz is quite strong. She is followed by more than 51 lakh people on Instagram.