Photo Gallery: These beautiful celebs are spotted at the airport and give cute poses to the paparazzi, See here... 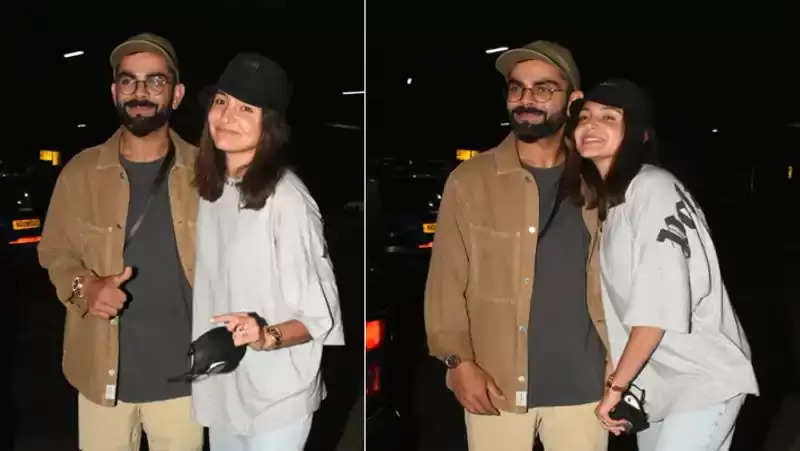 Most Bollywood celebs are busy these days with their upcoming projects. Some of them are shooting for new films and some are participating in promotional events. Many celebs are enjoying their vacations for free. At the same time, recently, cricketer Virat Kohli was spotted at the airport with their wife Anushka Sharma. The couple has returned to Mumbai after a holiday. Both looked quite impressive in their casual look on this occasion. Both posed romantically to the cameraman. After posing, Anushka also thanked everyone while being happy. Her style is also being praised a lot on social media. Apart from these, many other celebs also appeared in different places in Mumbai. See below photos of different moods of celebs spotted at different places... 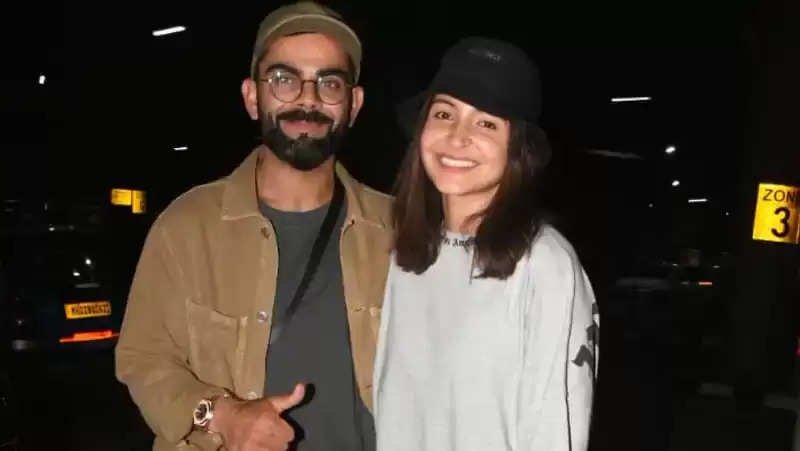 In the photos of Anushka Sharma and Virat Kohli, it can be seen that both are looking very happy while posing for the photographers. After posing for a long time, Anushka also thanked everyone. Let us tell you that Anushka Sharma has been away from films ever since she gave birth to her daughter Vamika, but now she is making a comeback on screen with Chakda Express. At present, the shooting of the film is going on. Fans surrounded Varun Dhawan who was spotted at the airport. During this, some clicked selfies with them and some were seen taking their photos. Varun did not disappoint the fans either. 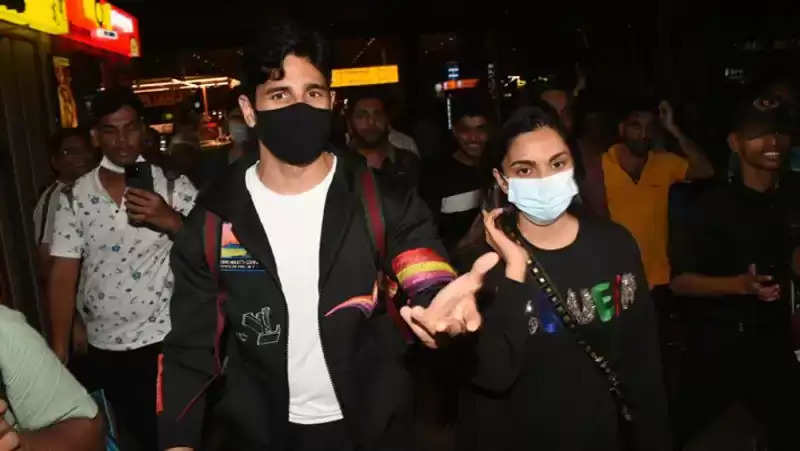 Sidharth Malhotra, who returned after celebrating his girlfriend Kiara Advani's birthday, got angry with the people at the airport who were clicking his photos and not giving him a place to walk. 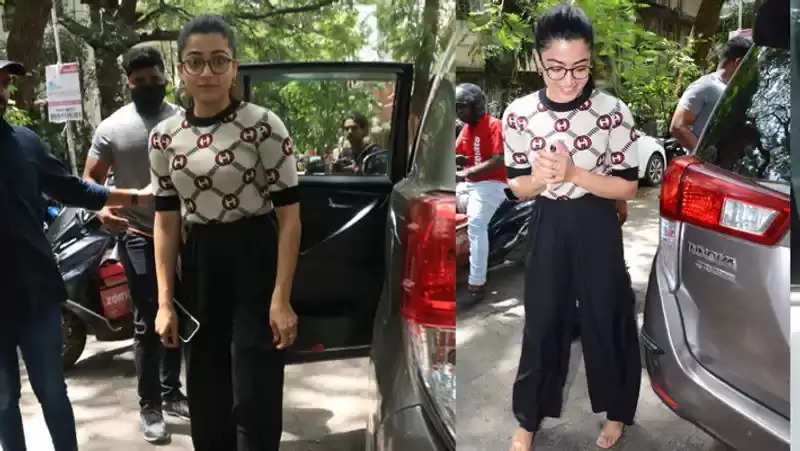 Rashmika Mandanna is a South actress but these days she is seen more in Mumbai. As soon as she got out of the car, the cameraman was shocked to see her, and the film posed with her eyes bowed. 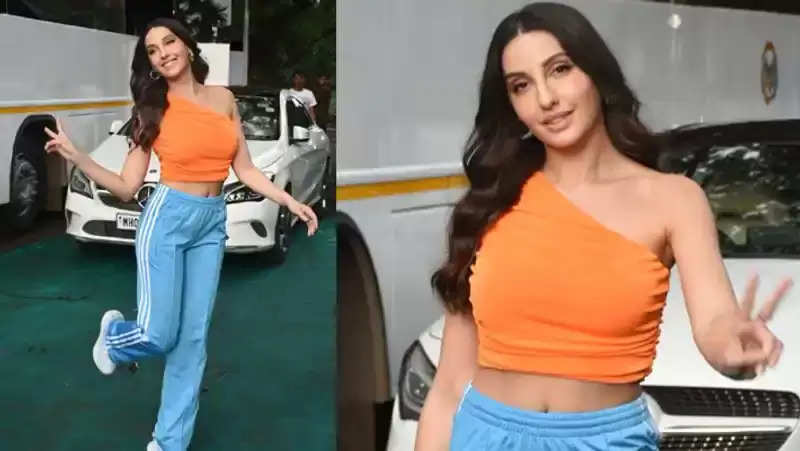 Nora Fatehi appeared in a very different mood on the shooting set. She gave swoon-worthy poses. During this, she was carrying orange top jeans. 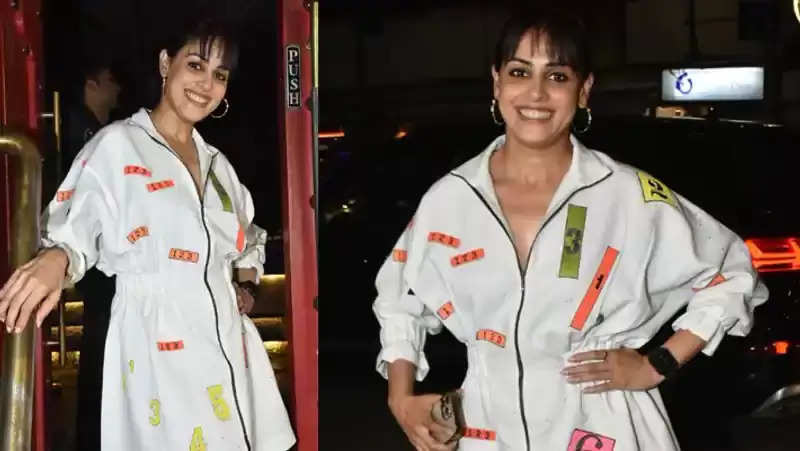 Genelia D'Souza has been away from films for years but remains in the limelight. She is often seen on shooting sets or at film parties.