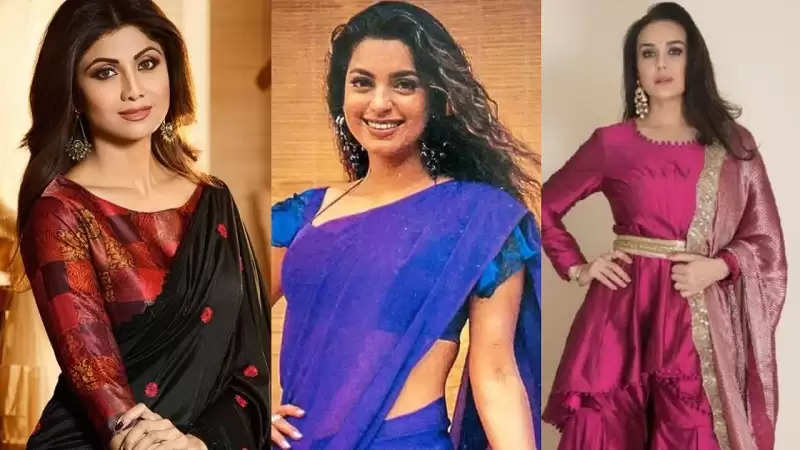 The name of Sonam Kapoor, the elder daughter of Bollywood superstar Anil Kapoor, is also included in this list. Sonam Kapoor married businessman Anand Ahuja on 8 May 2018. She lives in London with her husband. Sonam has recently become the mother of a son. 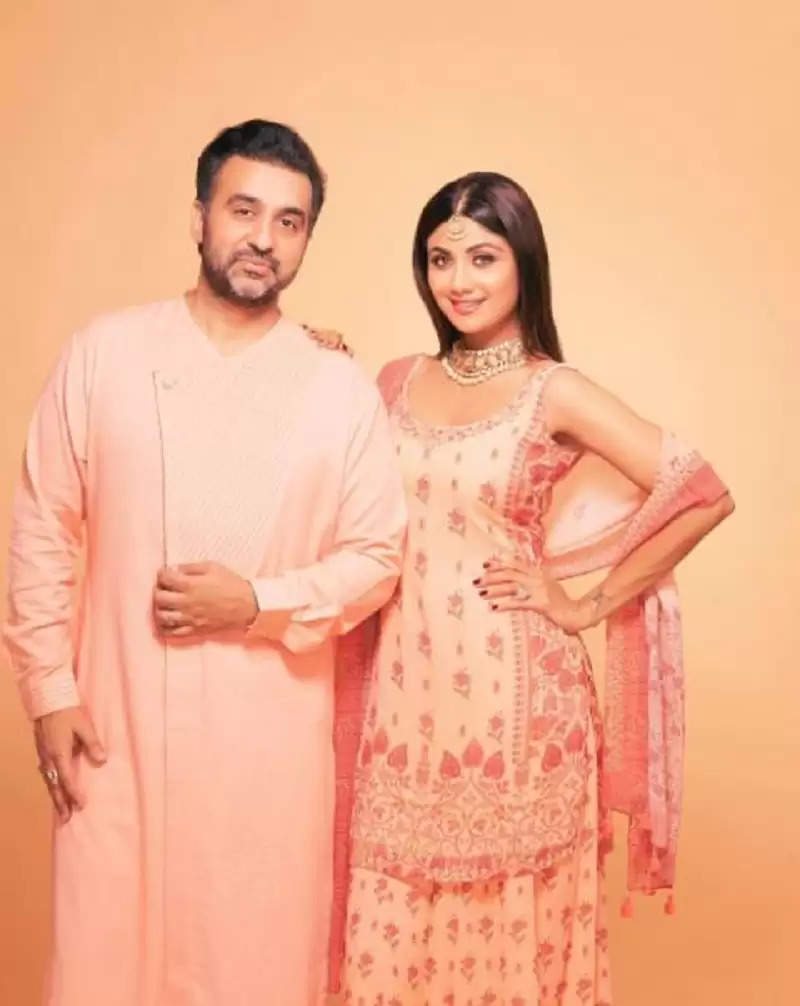 Everyone knows the love story of Shilpa Shetty and her life partner, one of the veterans and popular actresses of Bollywood. The actress had a grand wedding with businessman Raj Kundra in 2009. Raj is an NRI businessman. He also has many businesses in India. At the same time, Shilpa has also started many works of her own. 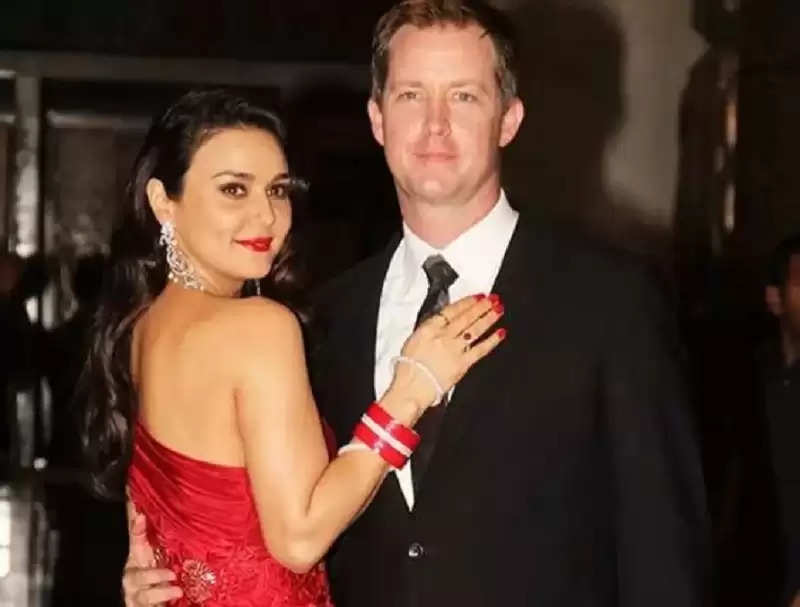 Bollywood's Dimple Girl Preity Zinta is also married to American businessman Goodenough. Some time ago Preeti became the mother of two children through surrogacy. Preeti is no longer seen in Bollywood films, but she has worked in many hit films. 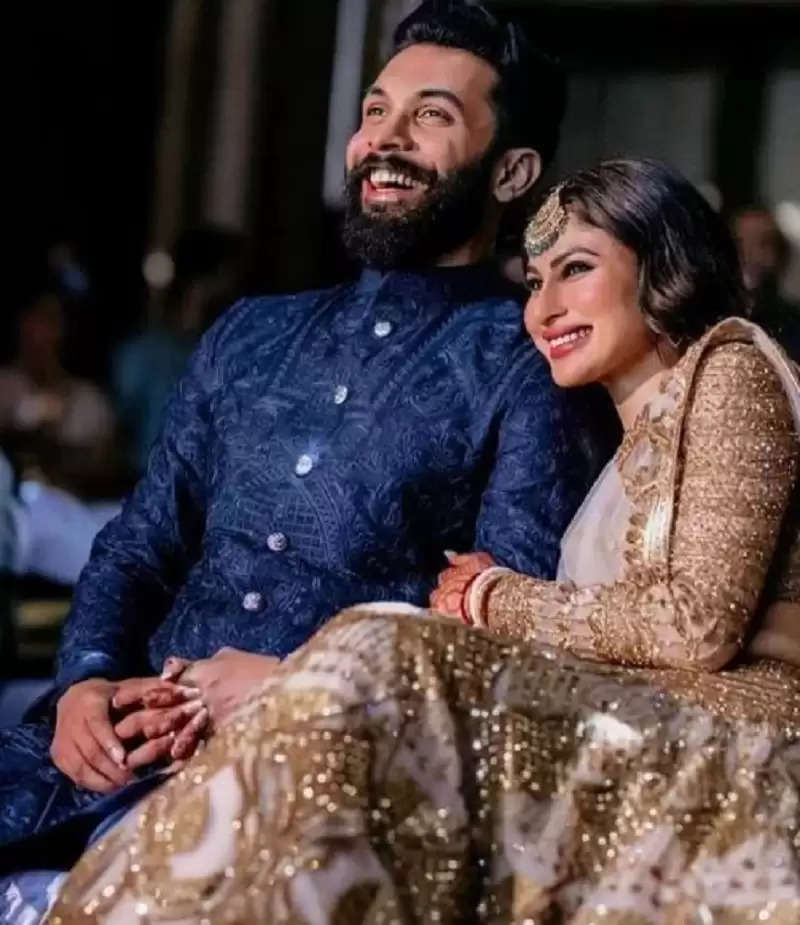 Mouni Roy married her long-time boyfriend Sooraj Nambiar in early 2022. The husband of the actress is a famous businessman in Dubai. Tell that Mouni is a well-known name in TV and Bollywood. Recently she was seen in Bollywood's mega-budget film Brahmastra. Her character in the film has been well-liked. 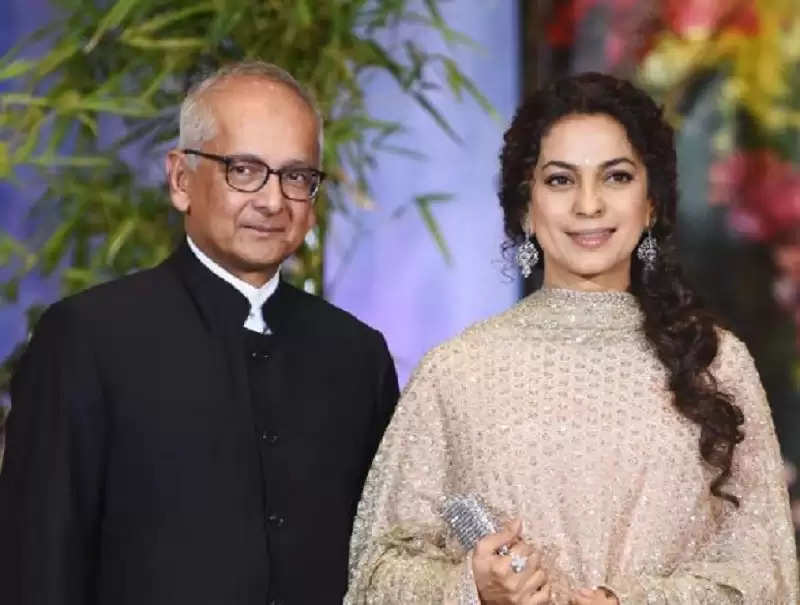 Juhi Chawla, who ruled the hearts of people with her flirtatious style in the 90s, has also married a businessman. Her husband Jai Mehta is much older than Juhi. At the same time, he is also the owner of Mehta Group. Let us tell you that along with acting, Juhi has also become a businesswoman. She is the co-owner of the IPL team Kolkata Knight Riders. 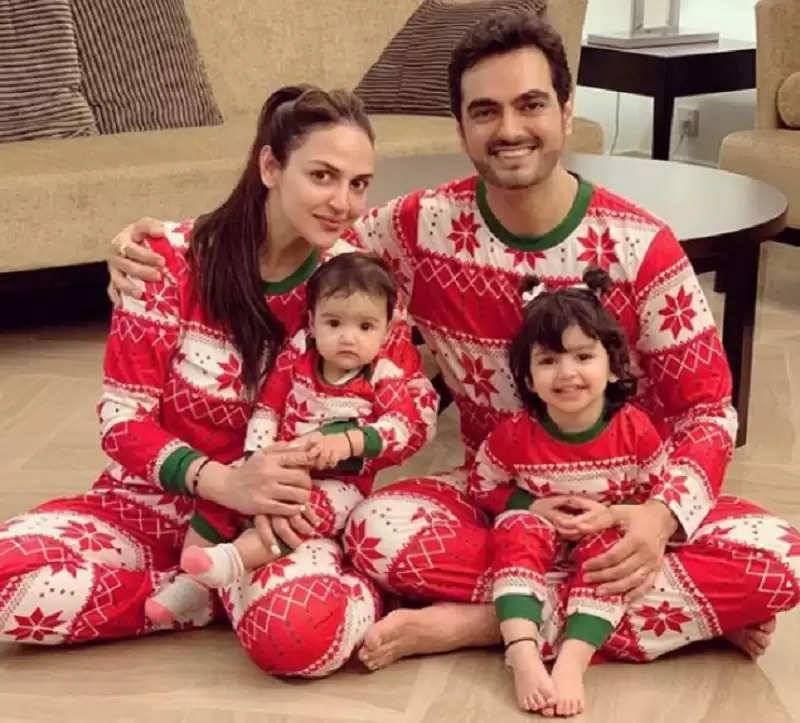 The name of Dharmendra-Hema Malnati's beloved daughter Aisha is also included in this list. She married businessman Bharat Takhtani in the year 2012. Today she is the mother of two daughters. She has been away from films in Bollywood for a long time, but she remains very active on social media.