Photo Gallery: These actresses fell in love with their co-stars on the sets and they got married... 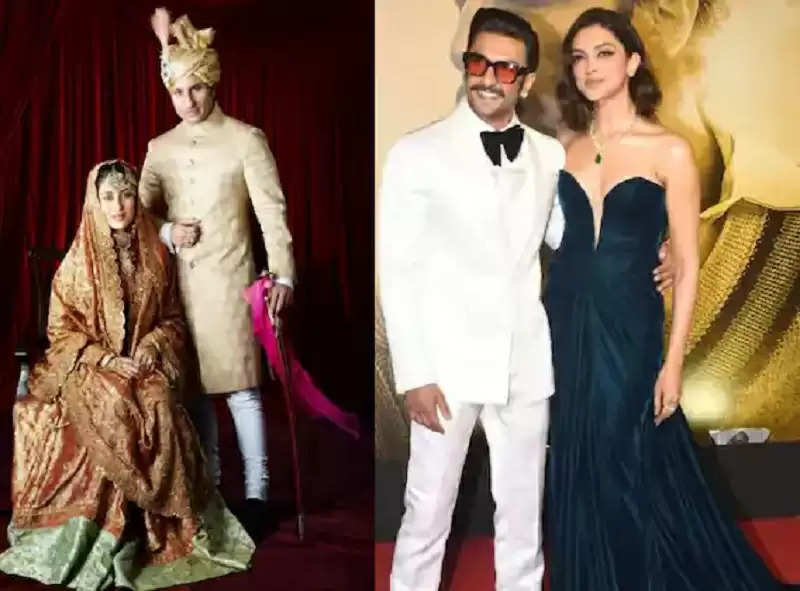 Many such real-life couples in Bollywood fell in love while working together in films and got married. Today let's take a look at some such couples... 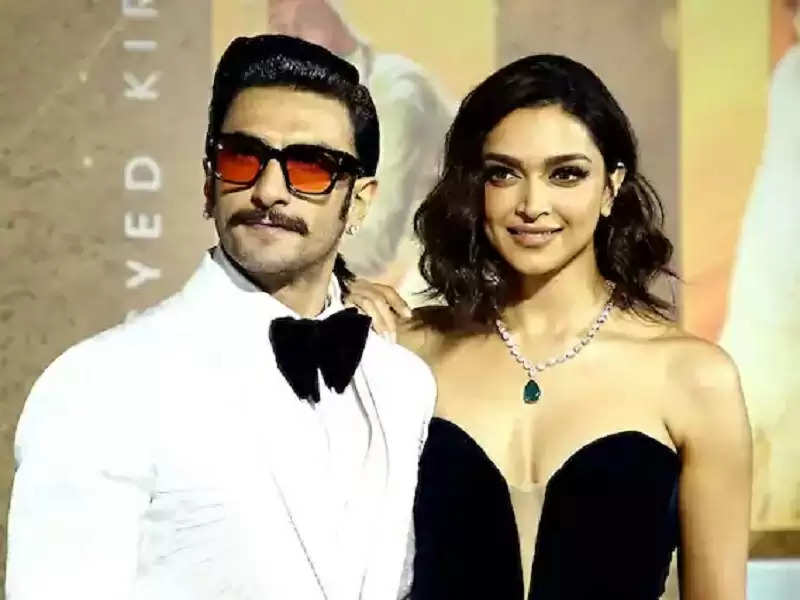 Deepika Padukone and Ranveer Singh first worked together in Goliyon Ki Rasleela Ramleela. During the shooting of the same film, the two came close and got married in 2018 after dating for a long time. 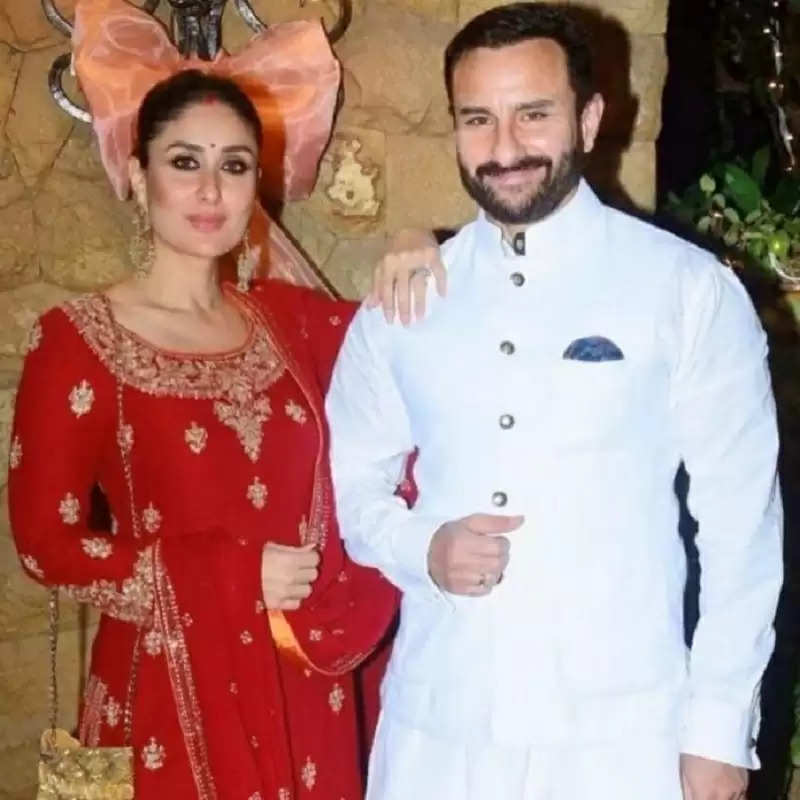 The love story of Saif Ali Khan and Kareena Kapoor also started on the sets of Tashan. After this, both lived in a live-in for a long time and then they got married in 2012. 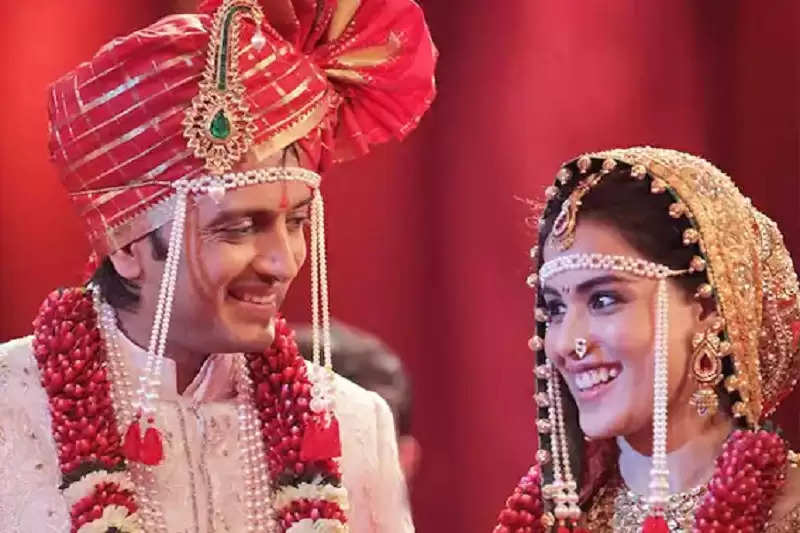 Genelia and Riteish Deshmukh first worked together in the film Tujhe Meri Kasam. During this film, their love story progressed and in 2012 they got married. 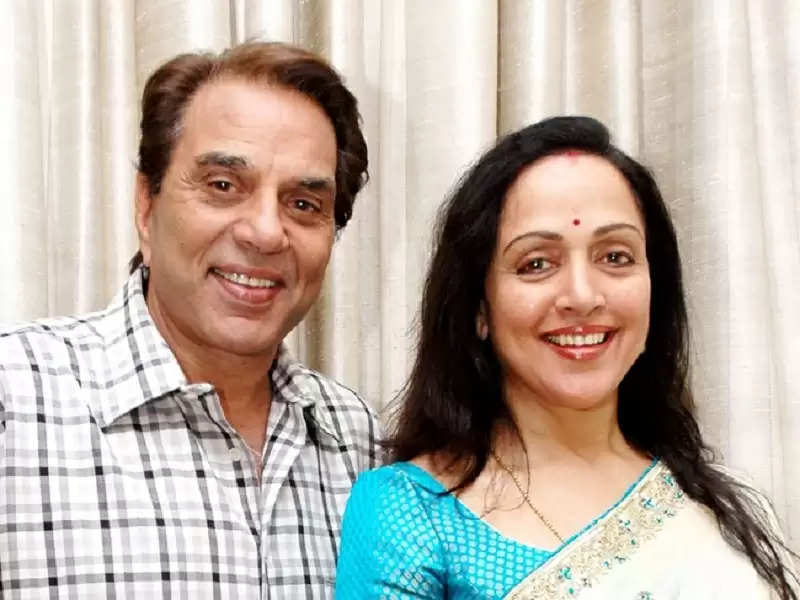 Dharmendra and Hema Malini also worked together in many films during their time. During this, they gave heart to each other and they got married. 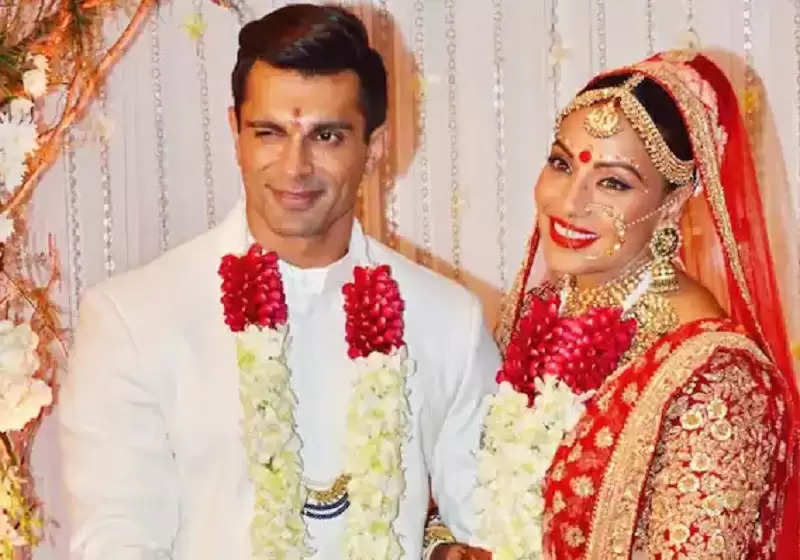 Karan Singh Grover and Bipasha Basu worked in the film Alone. In this film, both of them gave a lot of romantic scenes and this was the reason that both of them fell on each other. 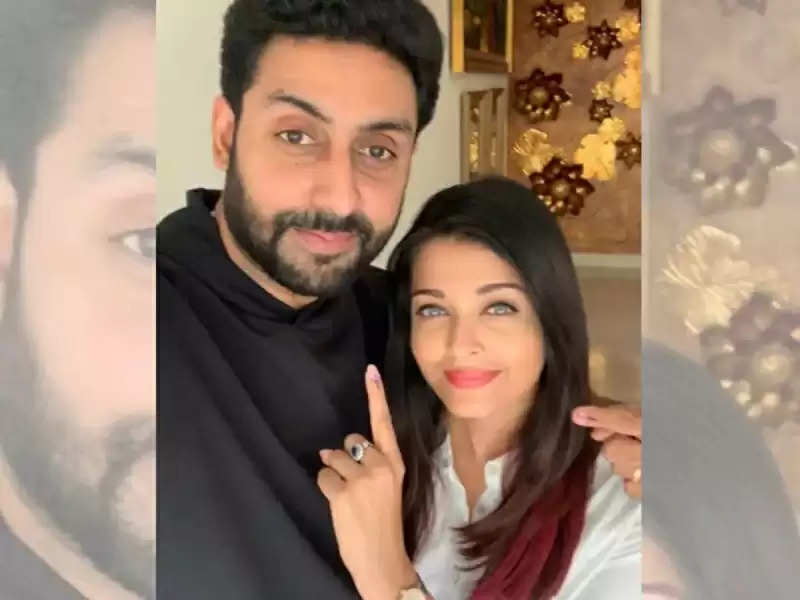 Abhishek Bachchan worked with Aishwarya Rai in films like Umrao Jaan, Guru, and Dhoom 2. Both got married in 2007. 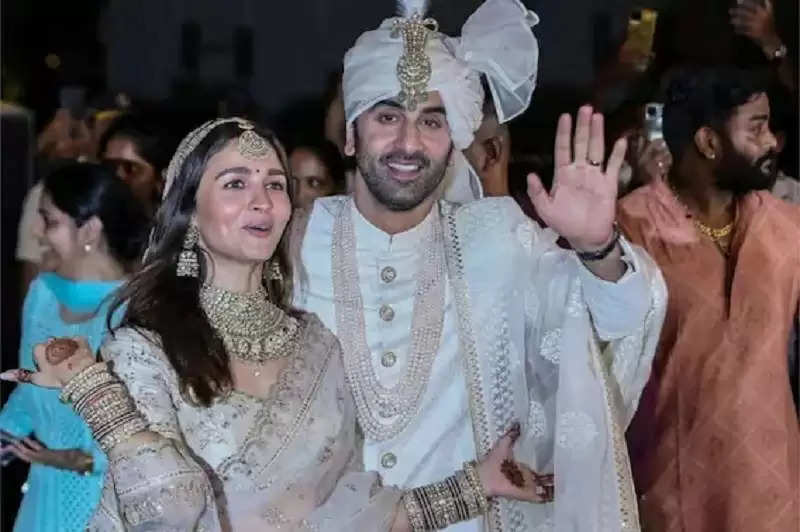 Alia Bhatt and Ranbir Kapoor will be seen together for the first time in the film Brahmastra. Both came close during the shooting of this film. In April this year, both of them got married after long dating.