Photo Gallery: These Bollywood stars could not study much, know about them... 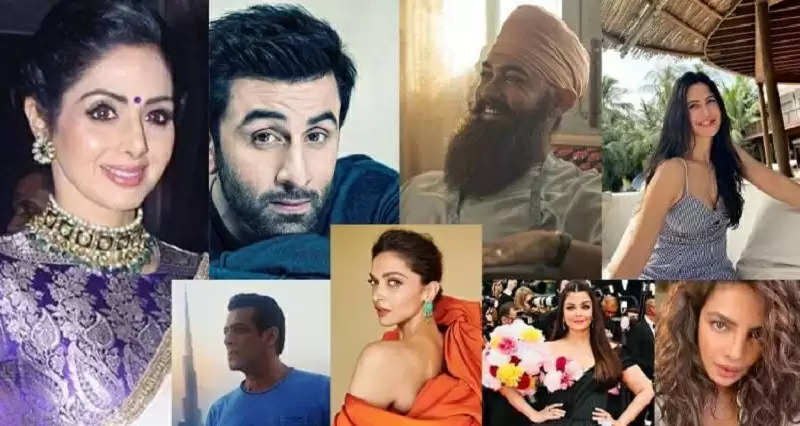 Education has different importance in life. In life, you must have heard everyone saying that study, write, and earn a name in the world. At the same time, today we will tell you about those actors and actresses whose career in studies was a flop. 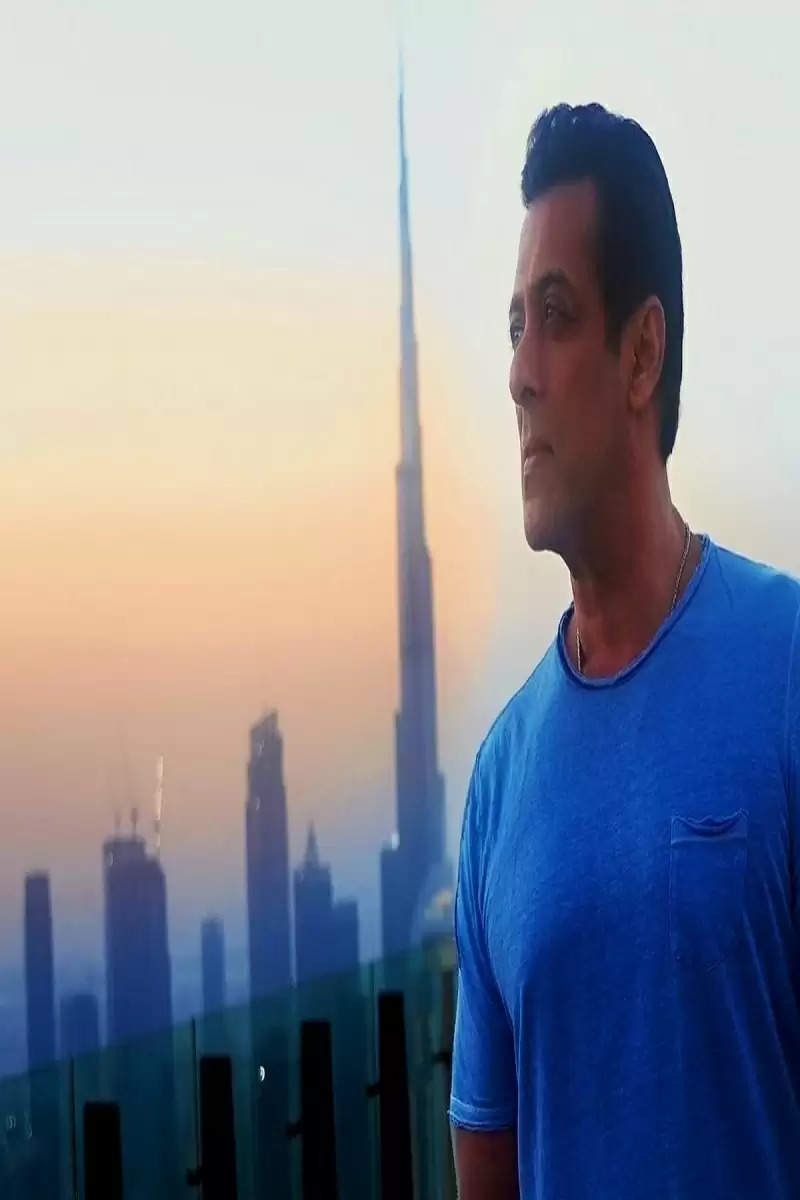 The name of Salman Khan, who is called the Bhaijaan of Bollywood, is one of the popular names in the industry today. But, Dabangg Salman Khan is a dropout from National College, Bandra. Salman Khan has studied only up to high school and intermediate. He does not have a graduate degree. 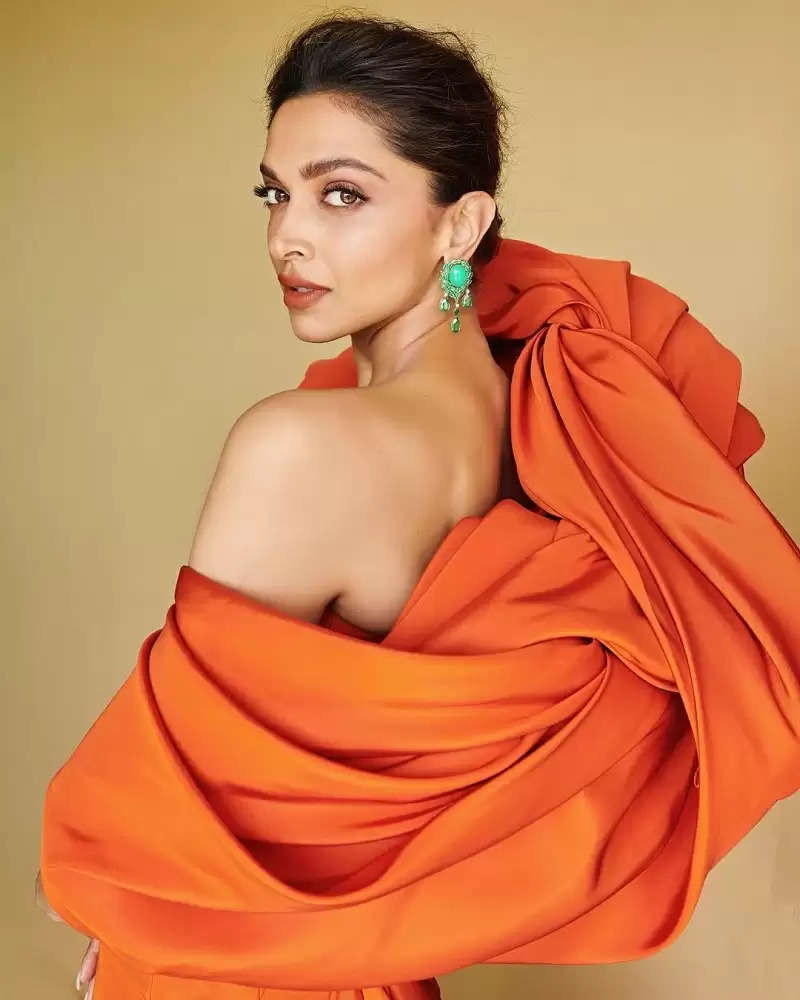 Actress Deepika Padukone has also not completed her college studies due to her film career. The actress took admission in Mount Carmel, Bangalore, but made her mark in Bollywood without completing her studies. Today her name is taken in Bollywood's top actress. 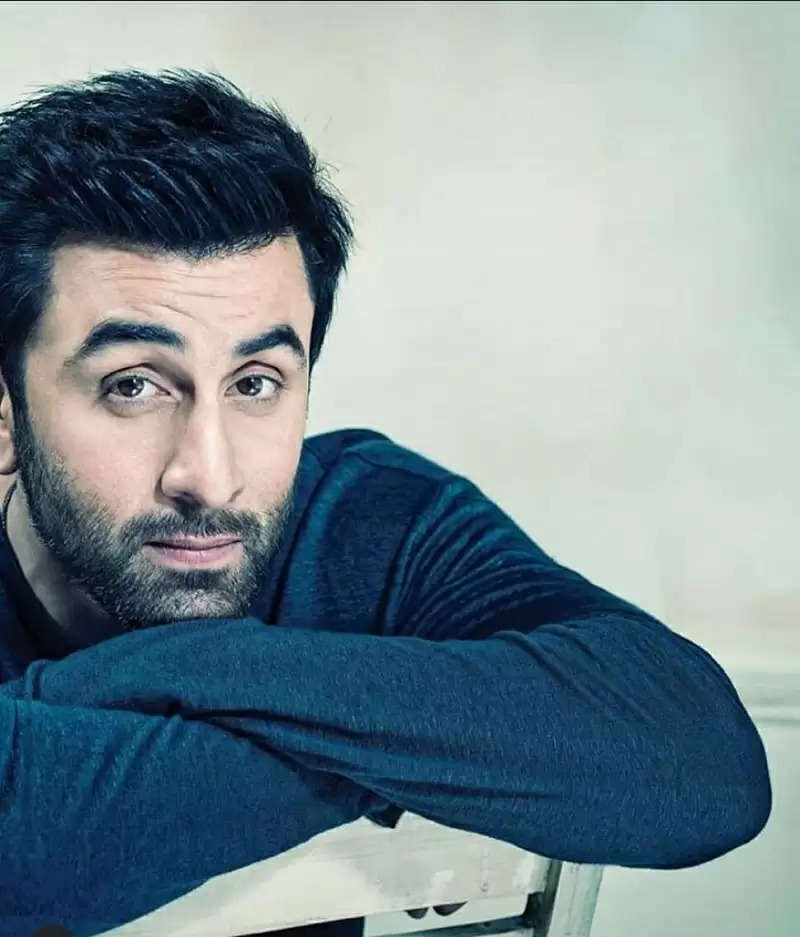 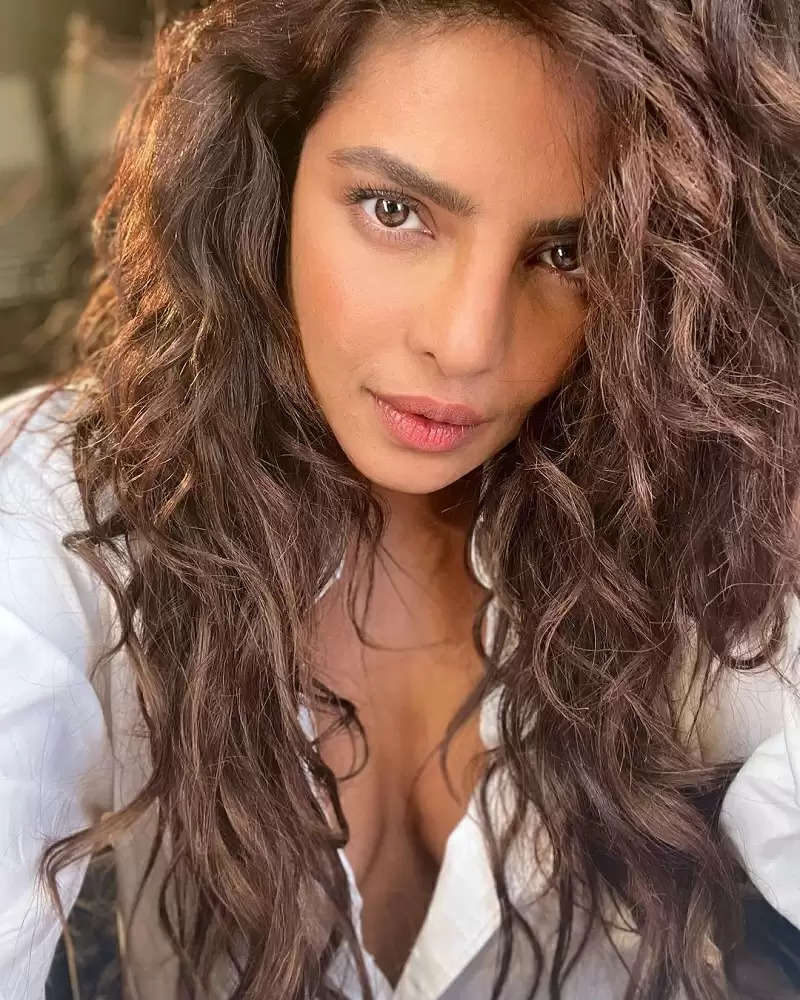 Priyanka Chopra has become an international icon today. Priyanka has done her schooling in America as well as India, but she did not complete her college studies. By the way, Priyanka wanted to become a criminal psychologist. For this, he also took admission to Jai Hind College, Mumbai. But due to modeling and beauty projects, she left her college studies in the middle. 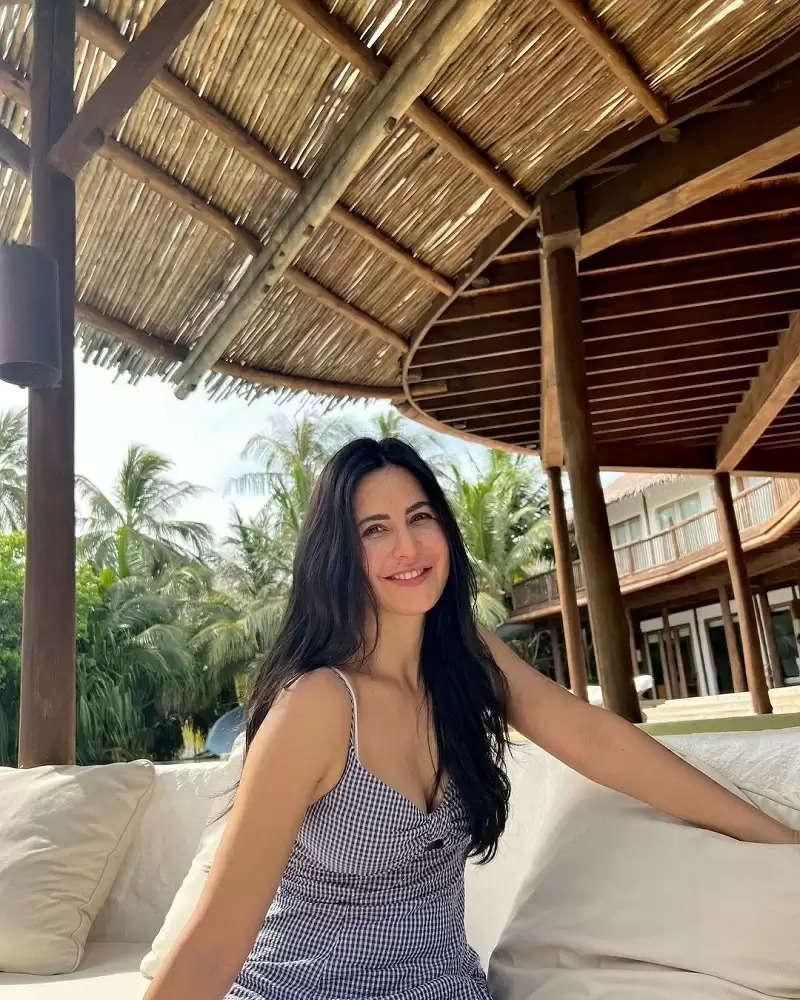 People are still crazy about the beauty of Katrina Kaif. Katrina, who was active in Bollywood for more than a decade, started modeling at the age of just 14. Because of this she never went to school. But, today she has no dearth of both property and name. 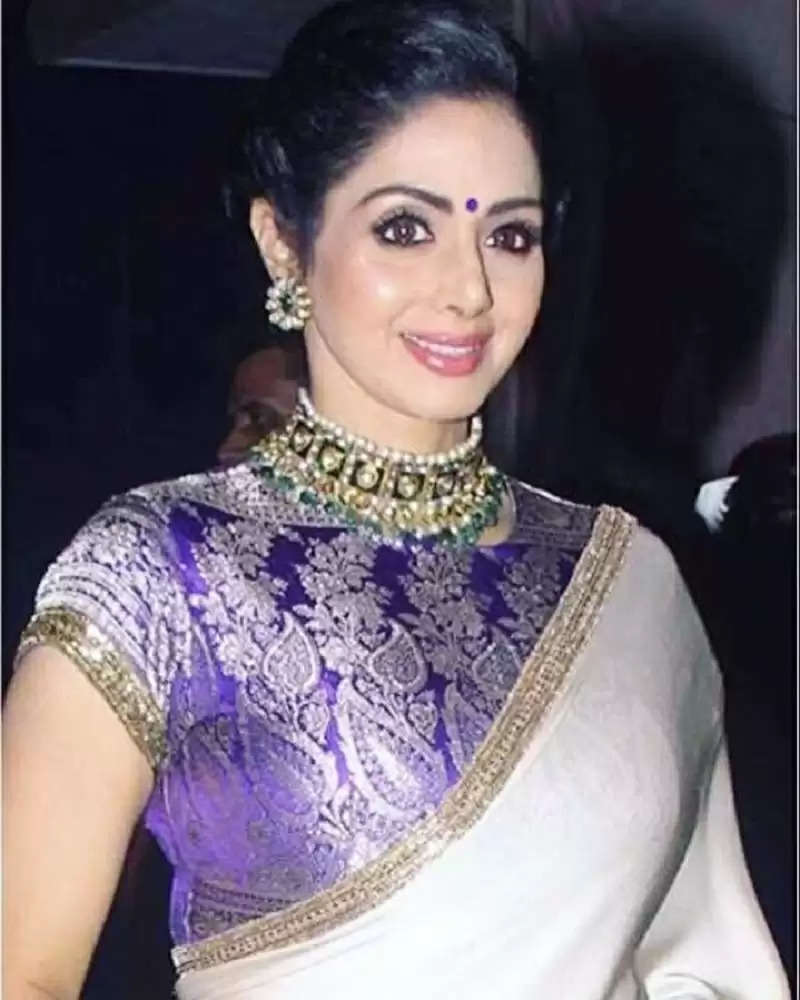 Bollywood's beautiful late actress Sridevi has made more than 300 films in her career. She started her career as a child artist. Because of this she never expressed interest in her studies. Also, after the tenth, she left her studies in the middle. 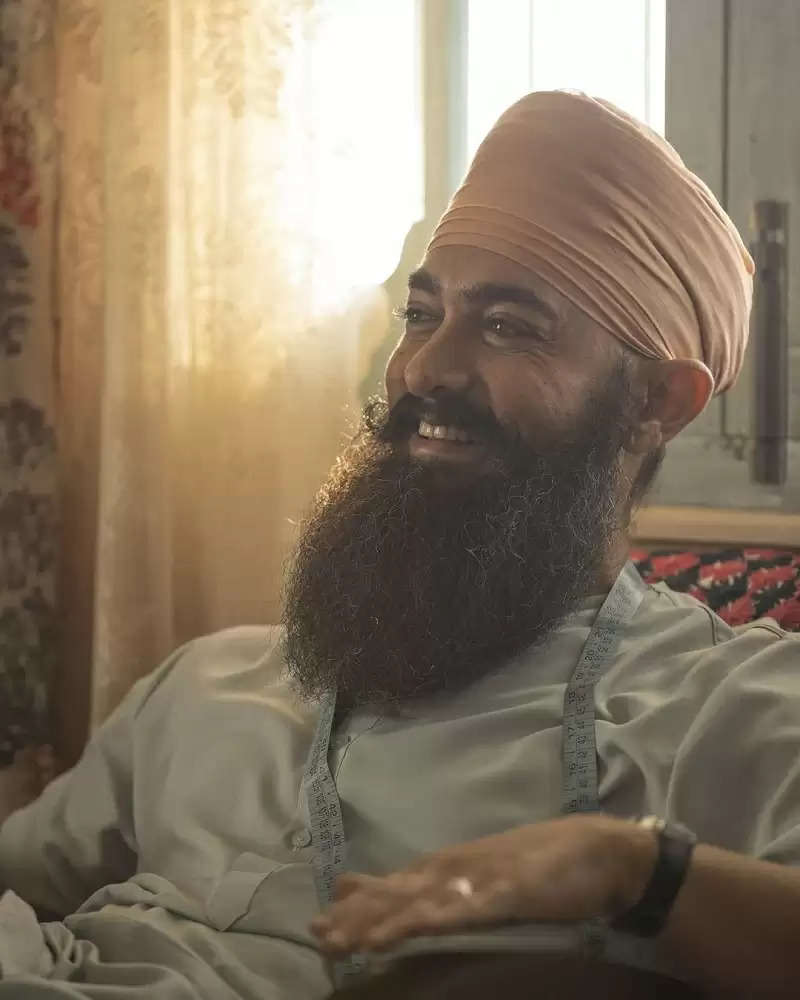 Everyone is crazy about the acting of superstar Aamir Khan, popularly known as Mr. Perfect. But, Aamir, who majored in acting, left education after passing the 12th examination. Aamir Khan was not interested in education. However, today he has found a new position in the whole world. 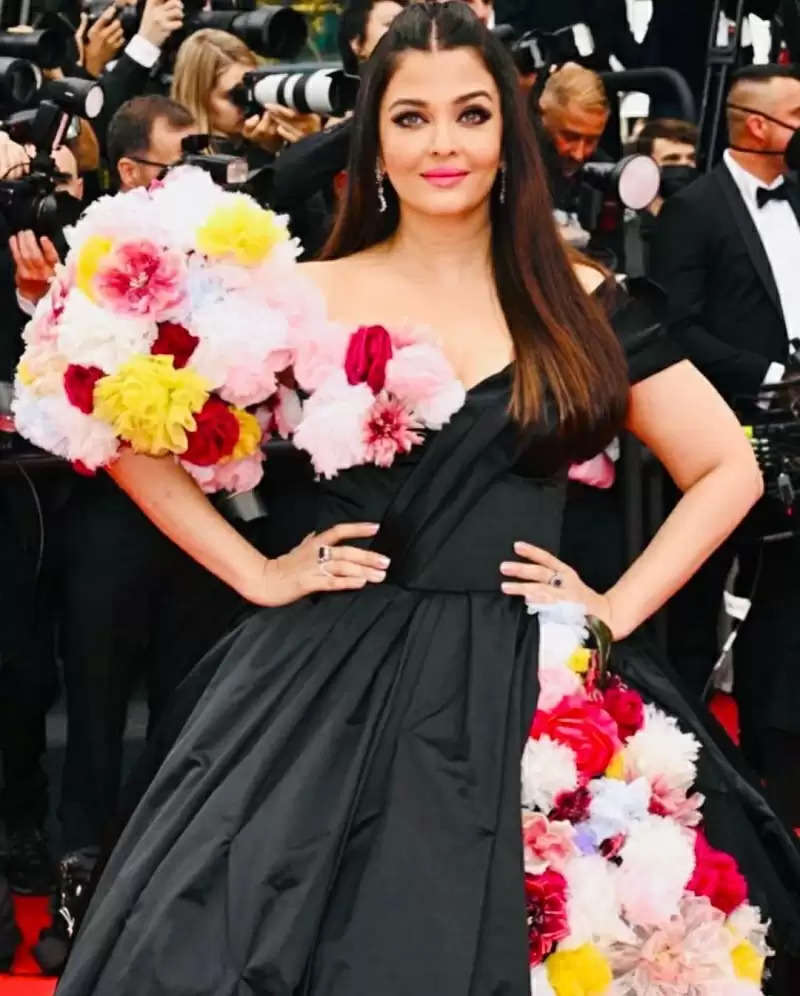