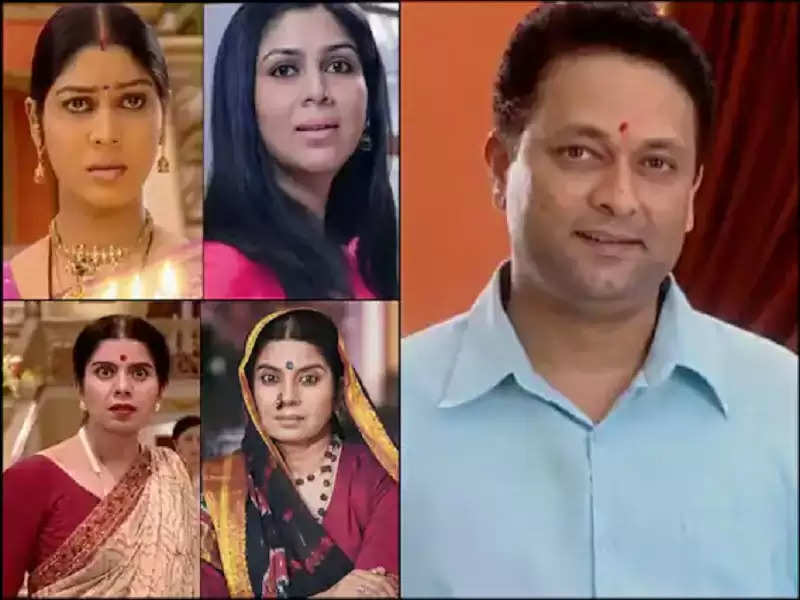 There is great news for the viewers of television that their favorite show 'Kahani Ghar Ghar Ki Return' is returning soon. The show is returning to the small screen for the audience after almost 13 years. A new promo for the show has also been released. This TV serial ruled the hearts of TV and audience for almost 8 years. The stars of the show have changed a lot today. Let us see what the star cast of Kahaani Ghar Ghar looks like now? 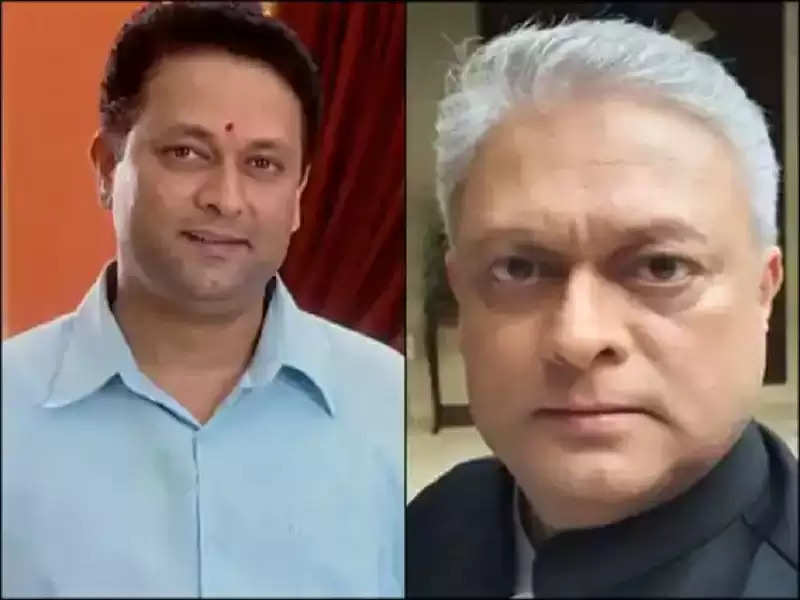 Actor Kiran Karmakar played the role of Om in the popular TV show. This character gave him so much popularity that even today people recognize him by the name Om. Kiran Karmakar has appeared in many TV serials. With increasing age, her look has completely changed. 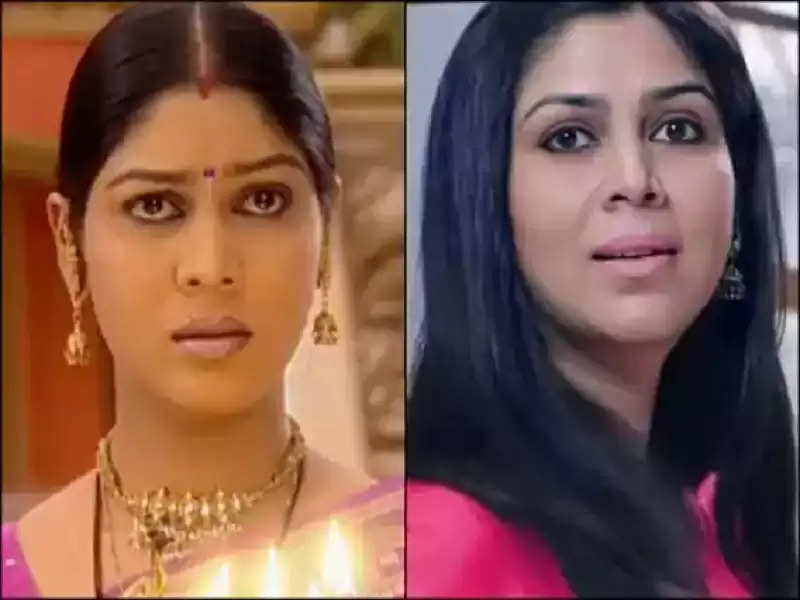 TV queen Sakshi Tanwar was seen in the role of Parvati in 'Kahaani Ghar-Ghar Ki'. Sakshi got a lot of popularity from this role. Now she has changed a lot, she has become even more glamorous and stylish. Sakshi has also appeared in films. 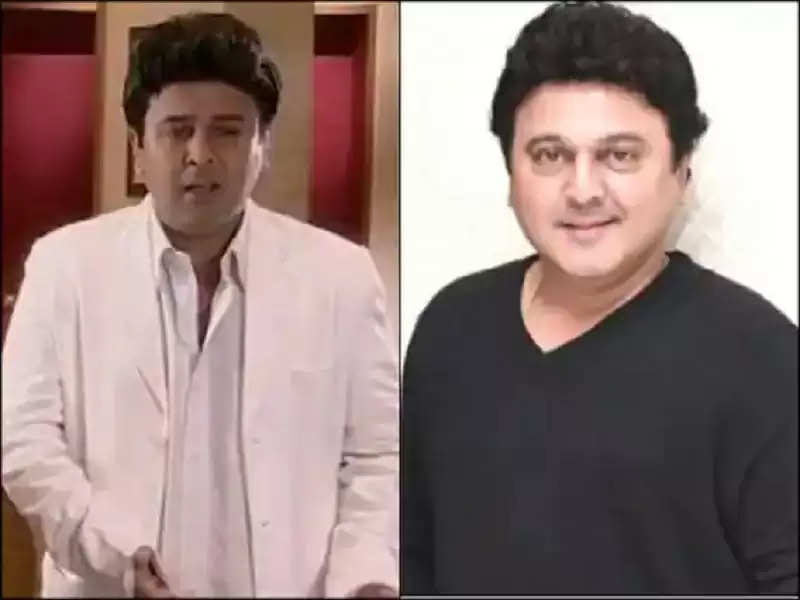 Comedian and actor Ali Asgar played the role of Kamal Agarwal in the serial 'Kahaani Ghar Ghar Ki'. Like brother Lakshmana, he lived with his brother Om. 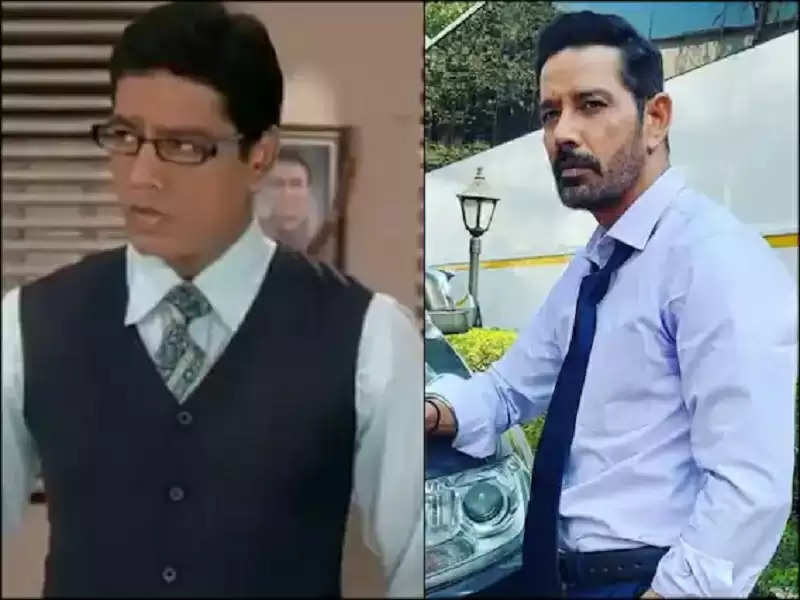 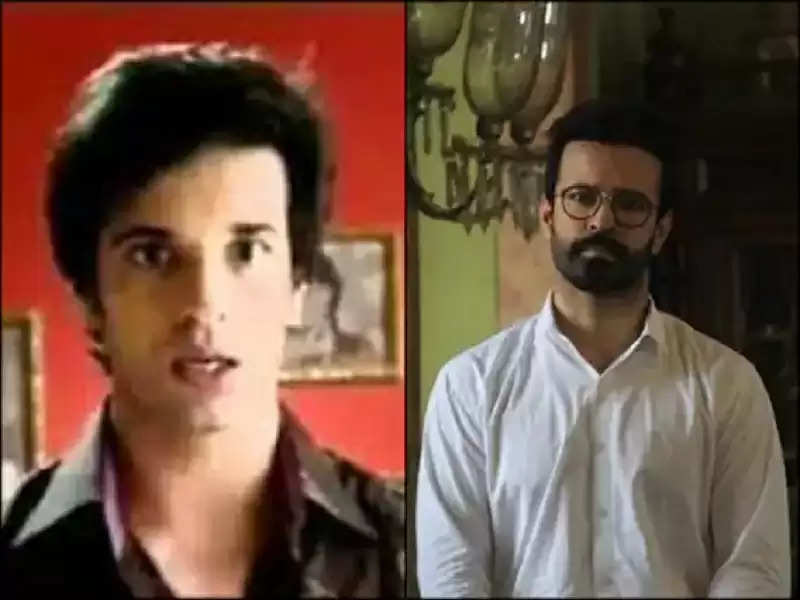 Ekta Kapoor's show actor Aamir Ali was seen as Shruti's second husband Sameer Kaul. Aamir's personality has changed completely in the last few years. He is away from films and TV shows. 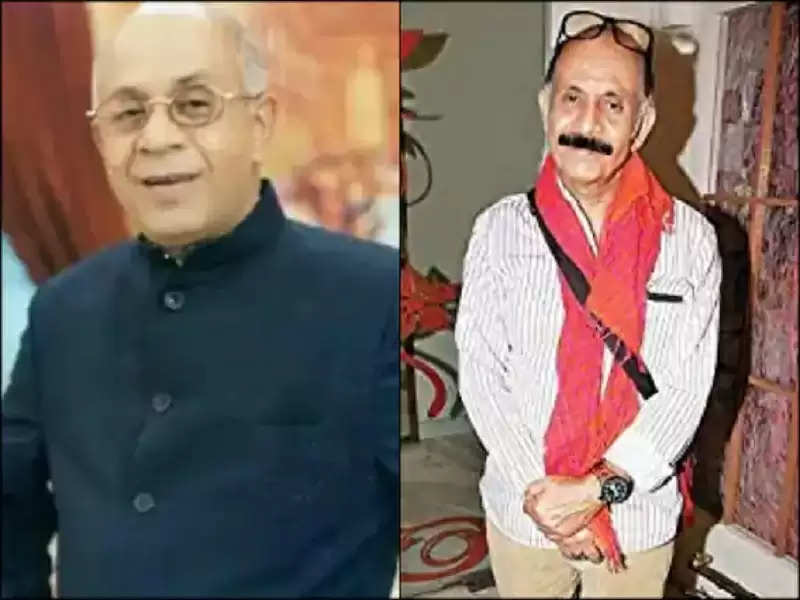 Actor Deepak Kazir, who appeared in the role of Babuji in the show Kahaani Ghar Ghar, has changed a lot now. The effect of increasing age has started showing on them. Deepak Kazir left a deep impression on the hearts of the audience with his strong acting.