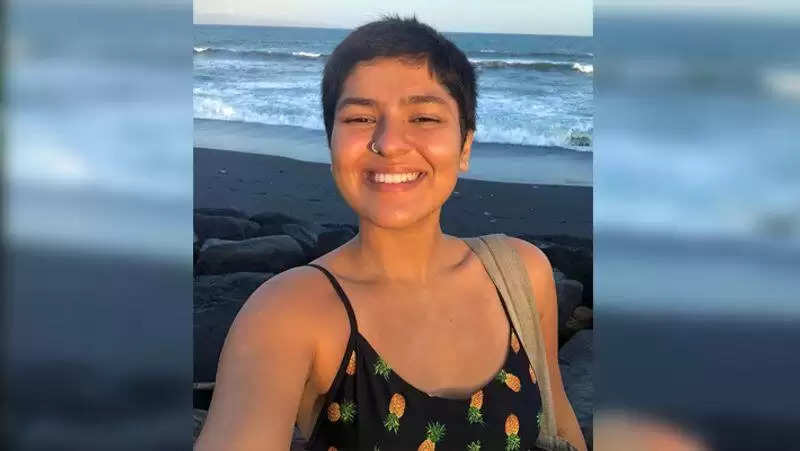 Actress and vlogger Nidhi Bhanushali, who played the role of Sonu in 'Taarak Mehta Ka Ooltah Chashmah', has shared some of her pictures on social media, in which people are surprised to see her look. The pictures were taken in Sukawati, Bali province of Indonesia, where Nidhi is currently enjoying her holidays. It can be seen in the pictures that Nidhi has adopted a boycut by getting her hair short. However, people are not liking this avatar of her at all and they are making different comments on her pictures. 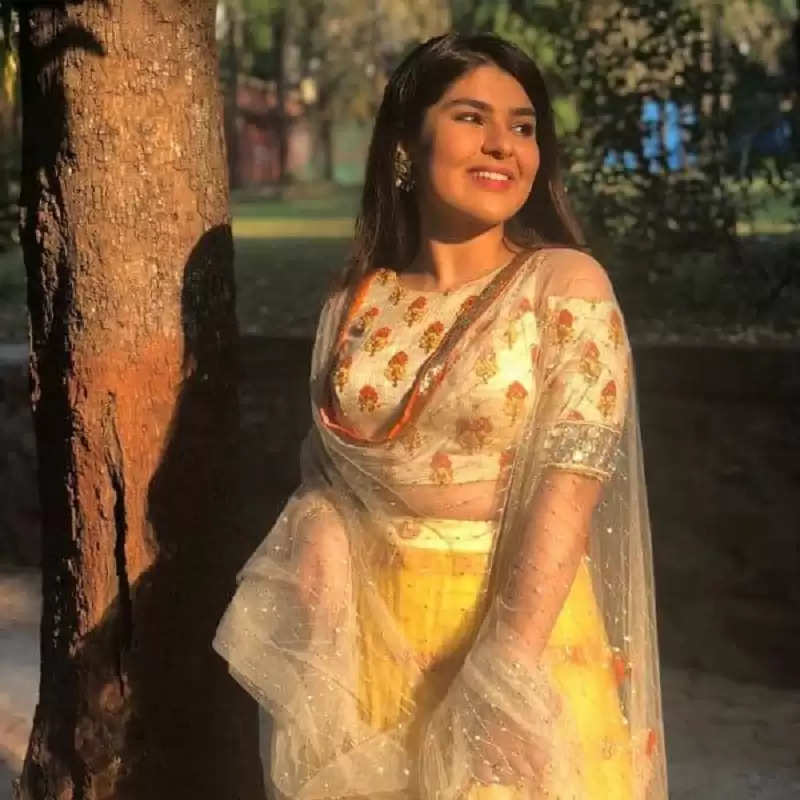 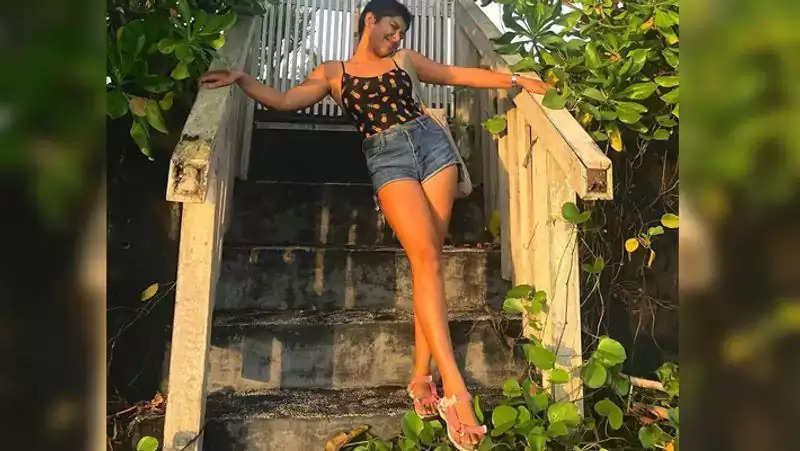 One user wrote, "Yeh kya hai man? You were so cute and sweet before. What have you become now? You don't care about yourself at all." One user has written furiously, "Man God has given such a good appearance, but she does not know what she keeps doing?" 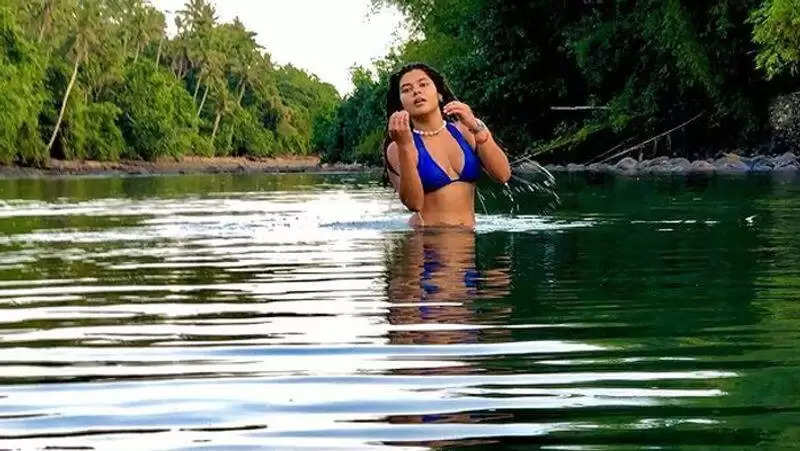 A few days back, Nidhi shared pictures from Thailand's Sacred River, in which she was seen in a blue bikini. 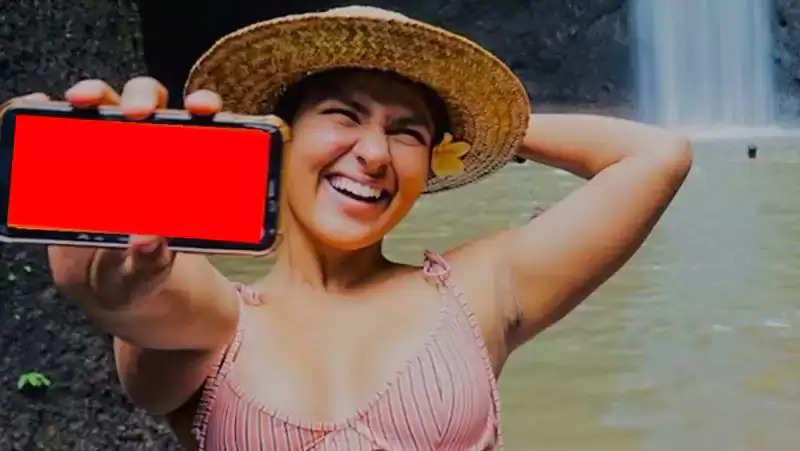 People liked this avatar of her very much and they were calling her hotter than Babita ji i.e. Munmun Dutta of 'Tarak Mehta Ka Ooltah Chashmah'. 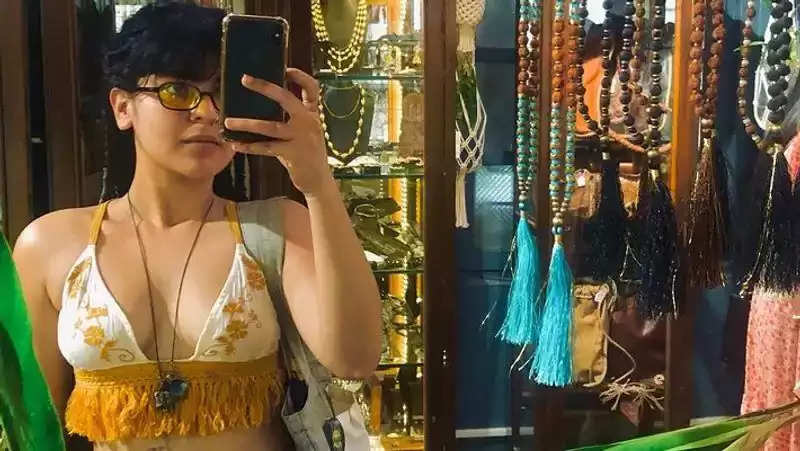 Let us inform you that Nidhi Bhanushali has played the character of Sonu in 'Taarak Mehta Ka Ooltah Chashmah' for almost 6 years. She entered the role of Sonu in 2012 after Jheel Mehta left the show. 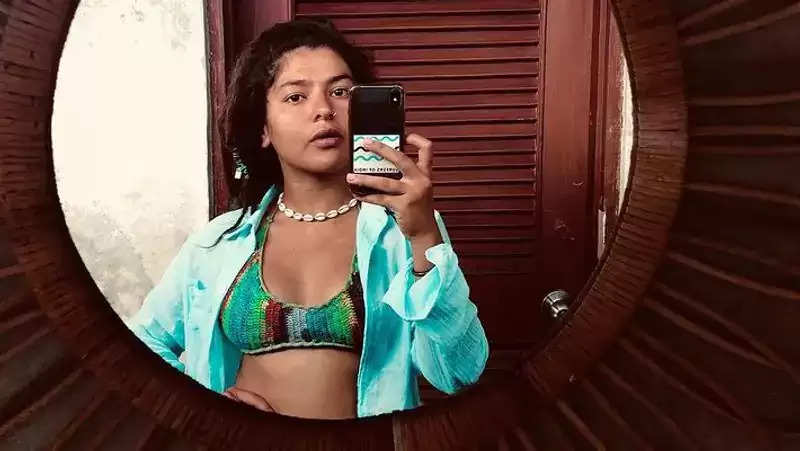 Now Nidhi is working as a vlogger and travels across the country and abroad, sharing her videos and information with people.