Photo Gallery: Suvansh Dhar is a well-known name in the modeling world, know about him... 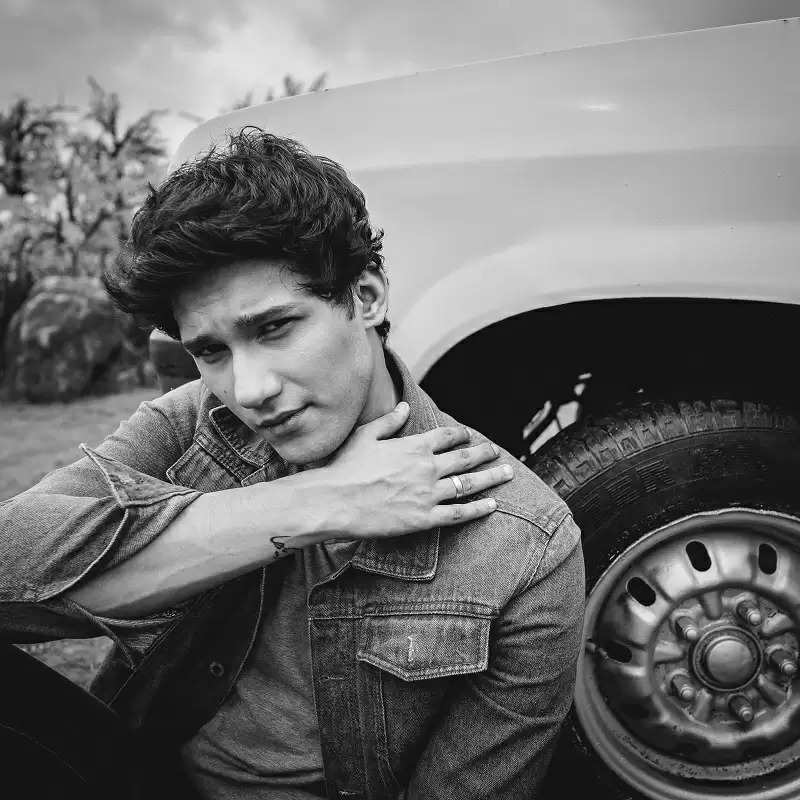 The excitement of Star TV's most popular show 'Anupama' is at its peak, it remains the first choice of the people. 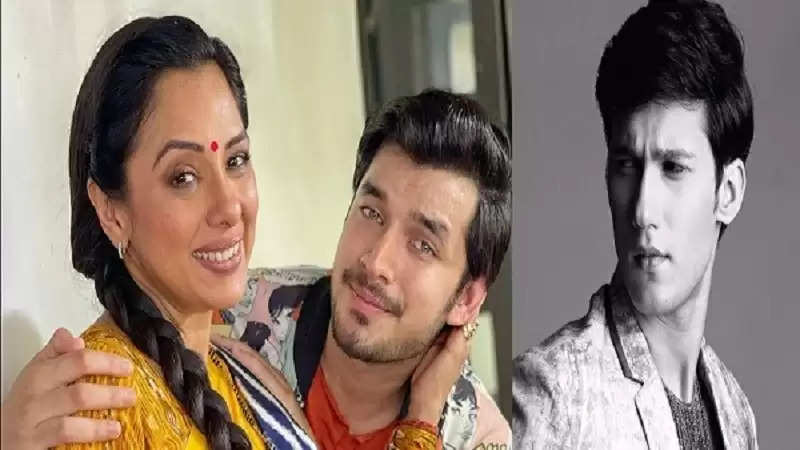 The makers have shown the way out of actor Paras Kalnavat, who played the role of Samar, the main character of the show. 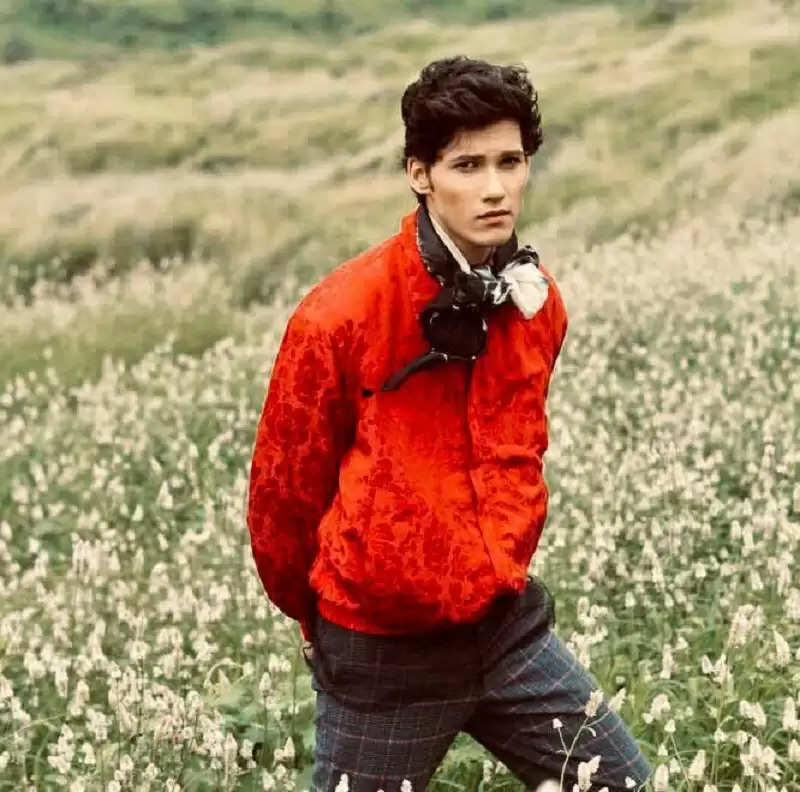 Now a new summer can be entered in the show very soon and at the same time, a big twist in the story is also going to come. 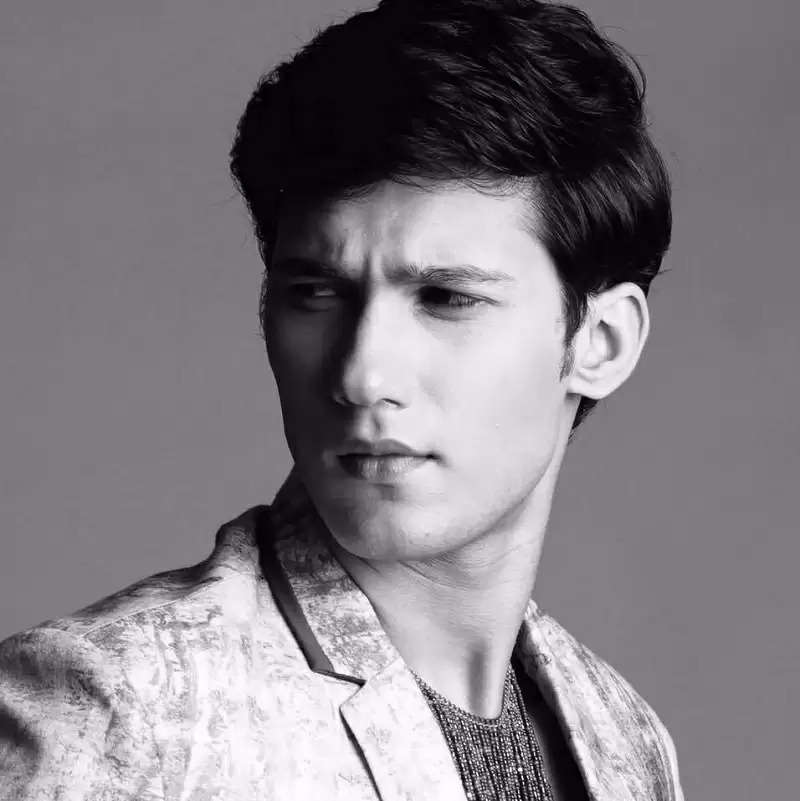 According to media reports, the role of Samar Shah will now be played by actor Suvansh Dhar, although it has not been officially confirmed. 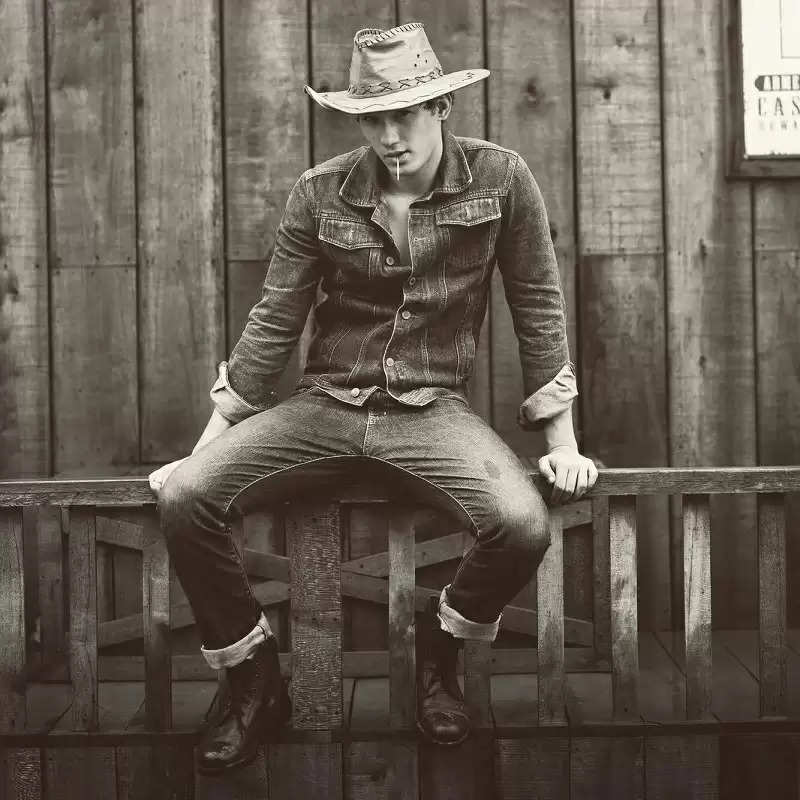 It is known that actor Suvansh Dhar is a model and he has also appeared in the role of Ishaan in the TV show 'Apnapan'. 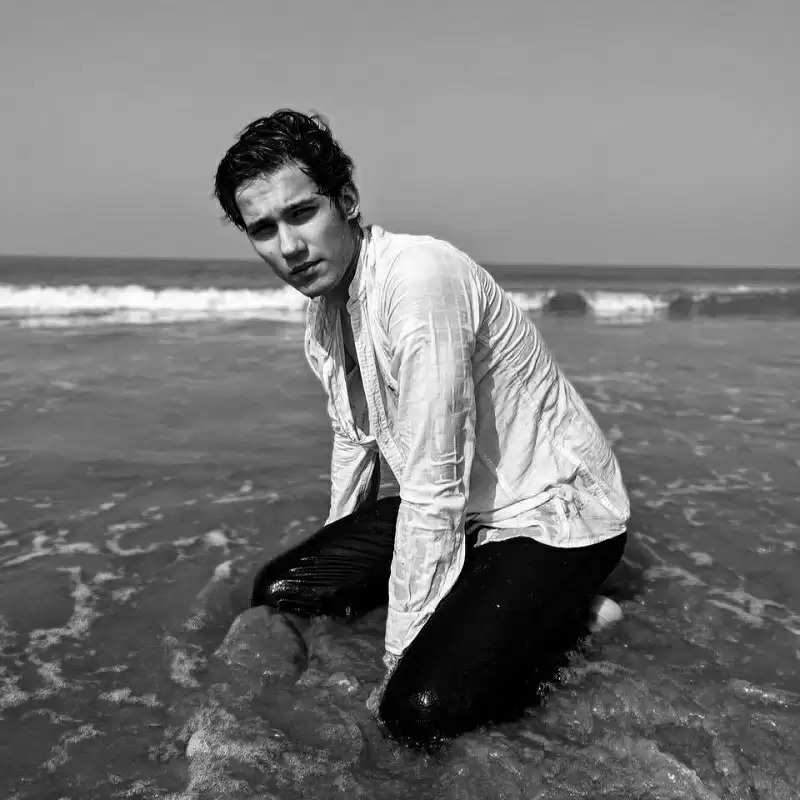 Suvansh Dhar is a well-known name in the modeling world and he is counted among the handsome hunk.