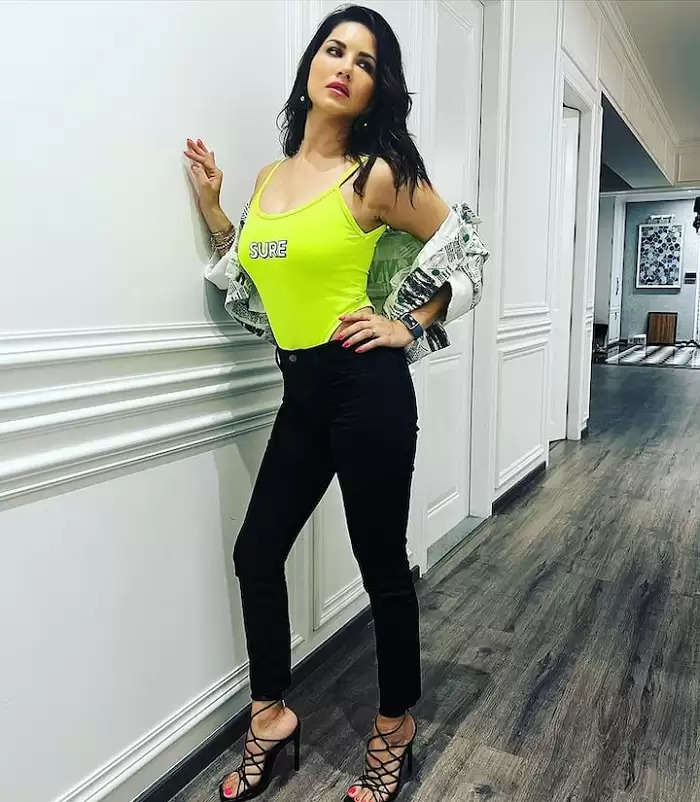 Actress Sunny Leone is creating panic in Bollywood with her acting and beauty. 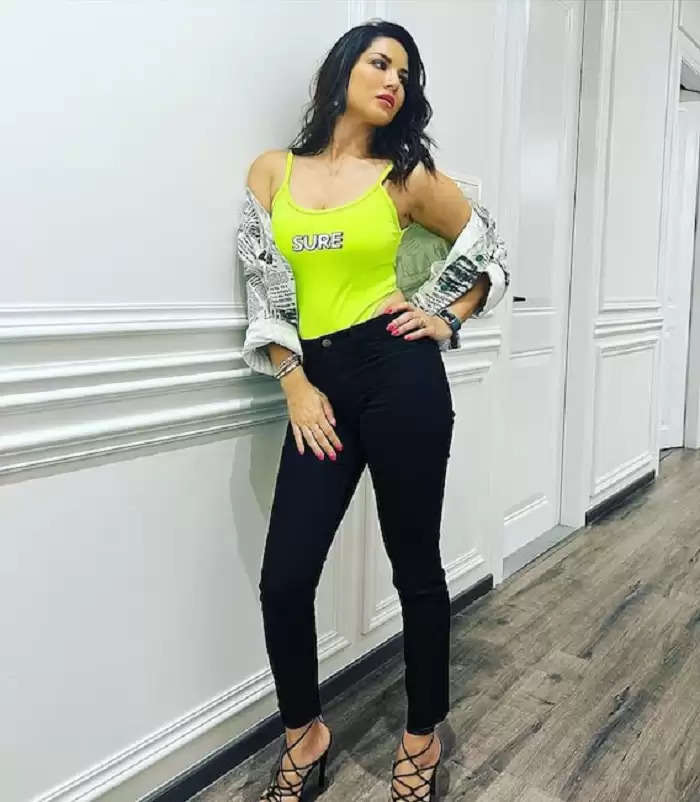 These days she is in a discussion about debuting with the Telugu film 'Jinnah'. 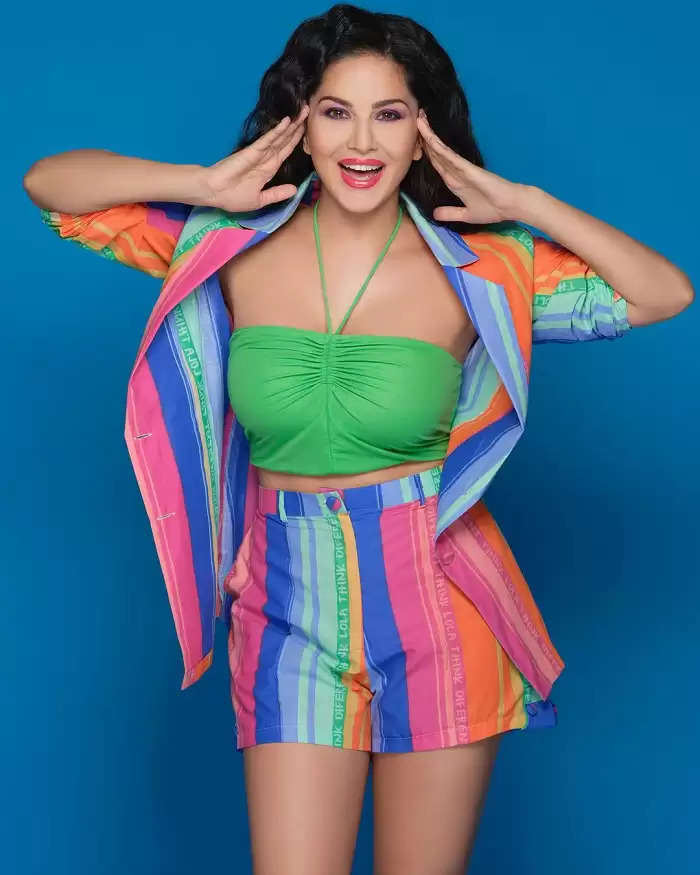 Recently the teaser video of this film was released and its event was organized in Hyderabad. 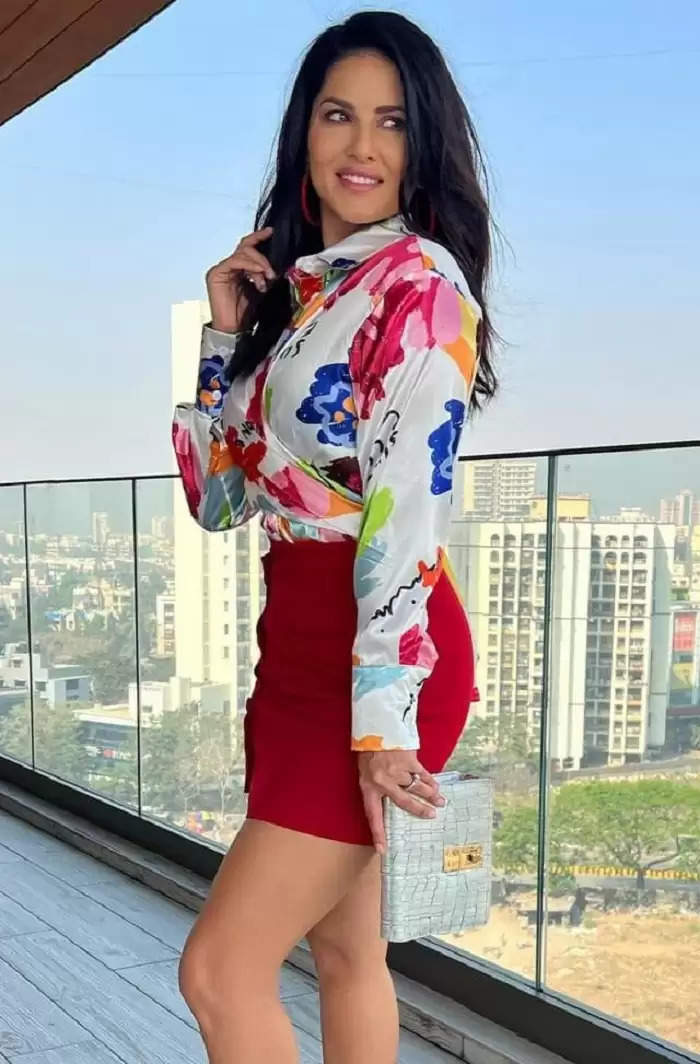 Sunny, who entered Bollywood with adult films, made a dent in many South films before entering Telugu. 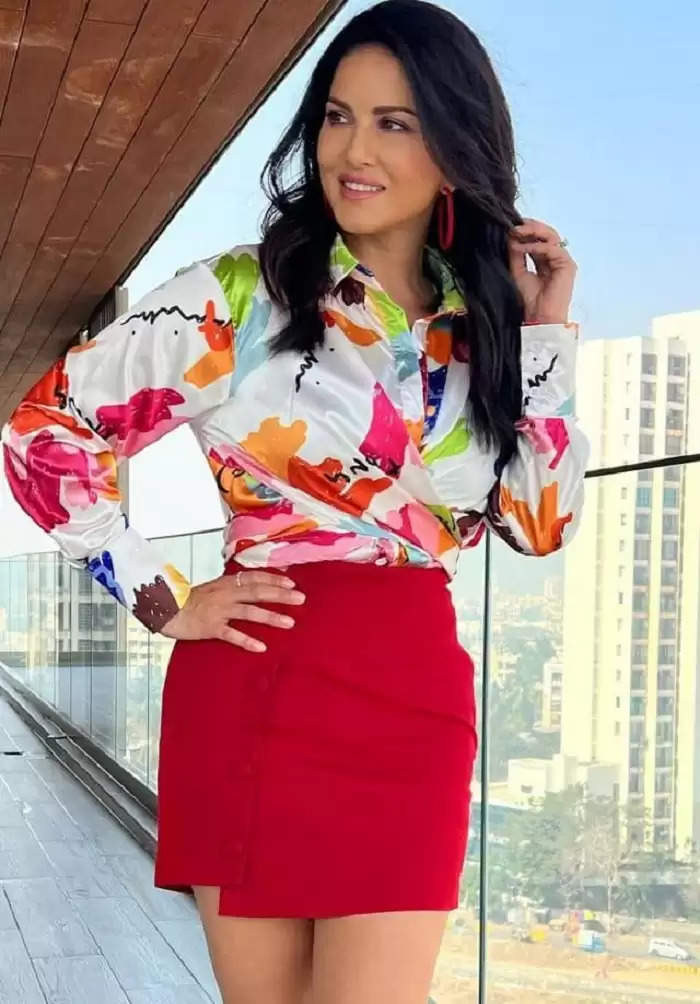 She has previously worked in Tamil and Malayalam films. Now 'Jinnah'is going to debut in Telugu.