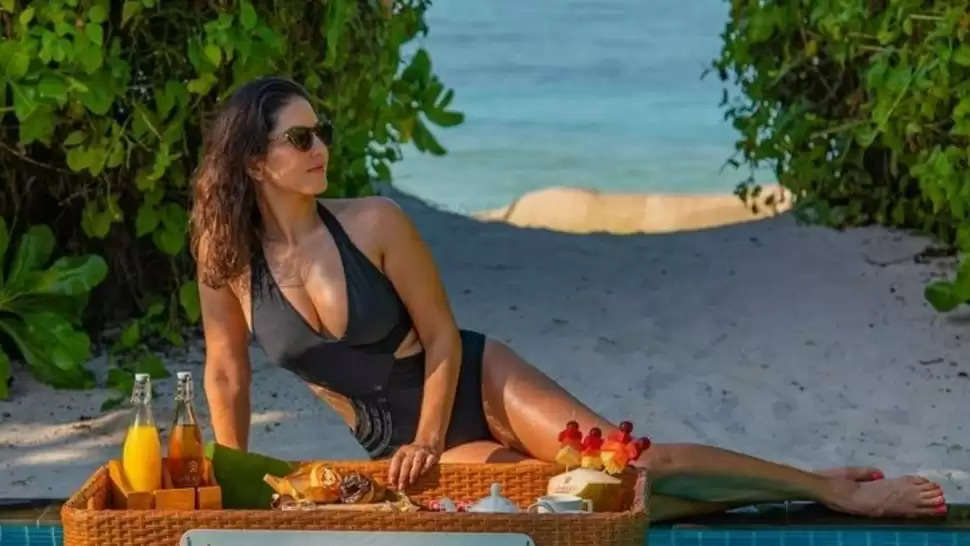 Bollywood actress Sunny Leone is no longer interested in any identity today. Of course, Sunny may not have achieved any special position in the industry with her films, but she has always grabbed the attention of people with her dancing style and bold looks. 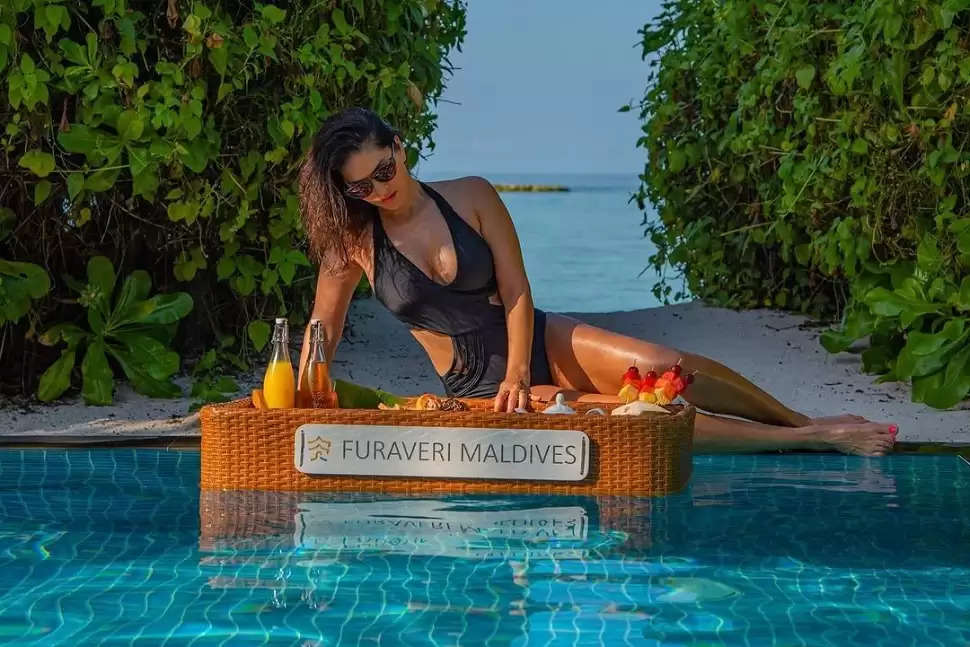 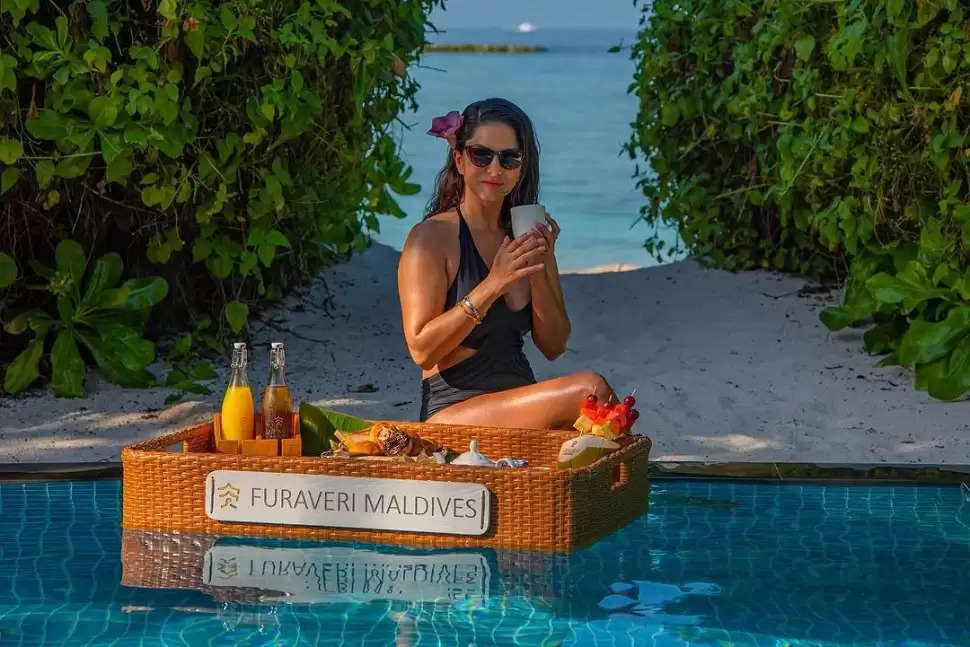 The actress also never disappoints her fans in such a situation. Sunny is very active on social media to stay connected with her fans. Almost every day the fans get to see his new look. Now the new look of the actress is in the discussion. The actress has recently shown a glimpse of her photoshoot on Instagram. 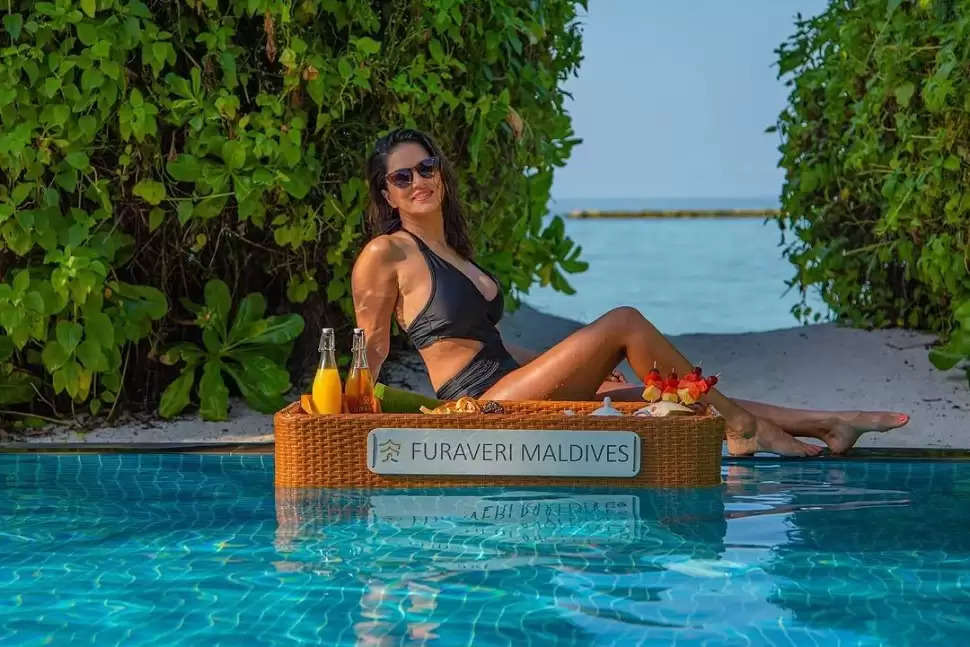 In the pictures, Sunny can be seen wearing a colourful monokini. To complete this look, she has done light makeup and made a bun. 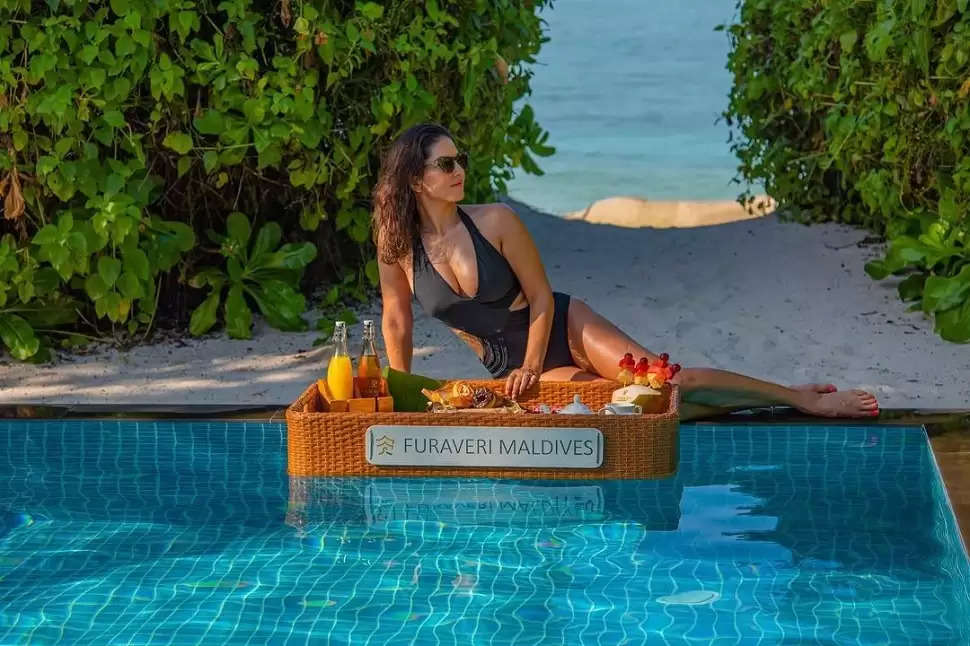 Here she is seen giving different poses in front of the camera with impunity. Sunny is looking very hot in these photos. Fans have made a fire and red heart emojis in the comments praising her look. At the same time, millions of likes have come on the pictures. Talking about Sunny's work front, she will soon be seen in Arjun Rampal's next film 'The Battle of Bhima Koregaon. She will be seen doing a cameo role in this film.