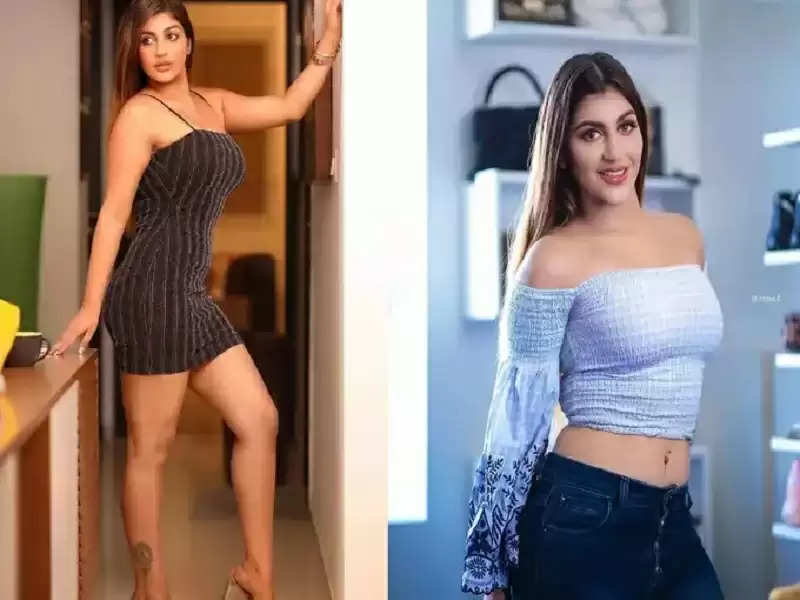 Yashika Anand is an Indian film actress and Instagram model who predominantly works in Tamil films. More than one of his photos creates a ruckus on the Internet. The actress was born on 4 August 1999 in Punjab. She made her debut with the hit film 'Dhuruvangal Pathinaru' 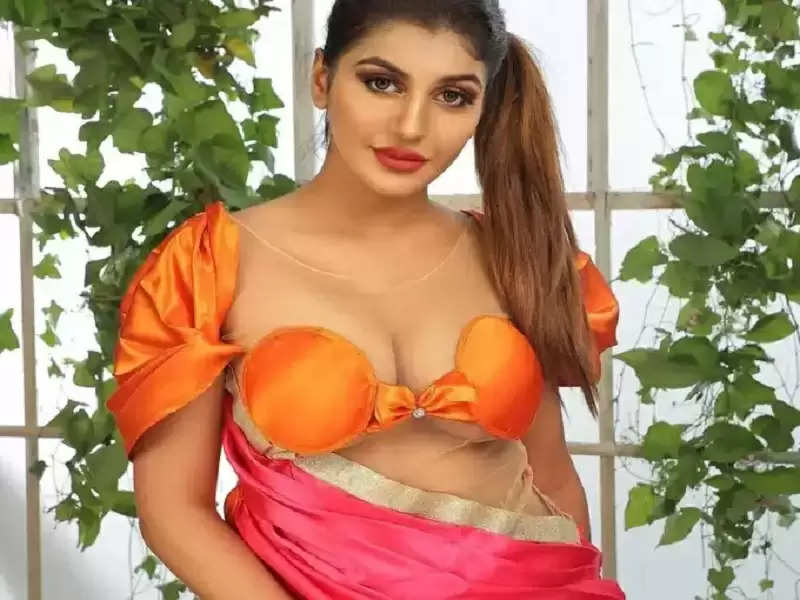 Whatever award function Yashika attends, all eyes are on her. People like them a lot. 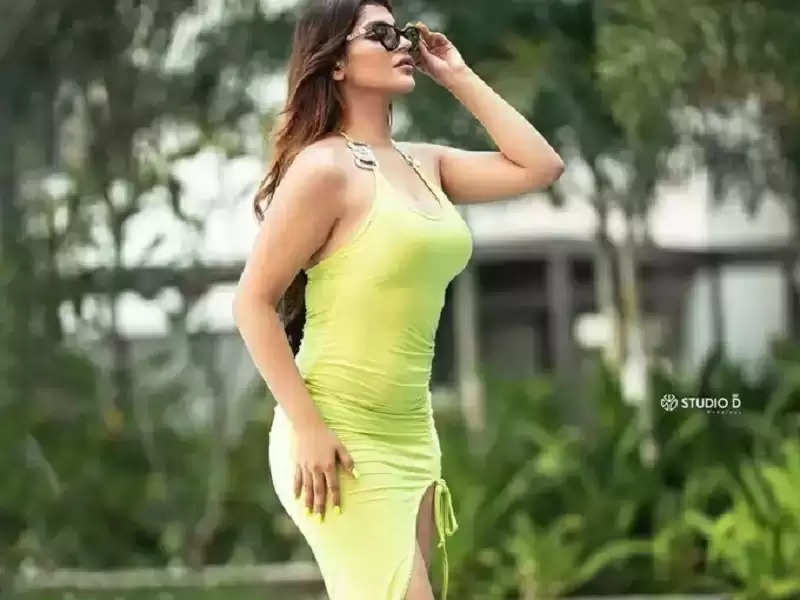 Yashika is also known for her courage in participating in interviews and has raised concerns for the status and betterment of girls and women in society. 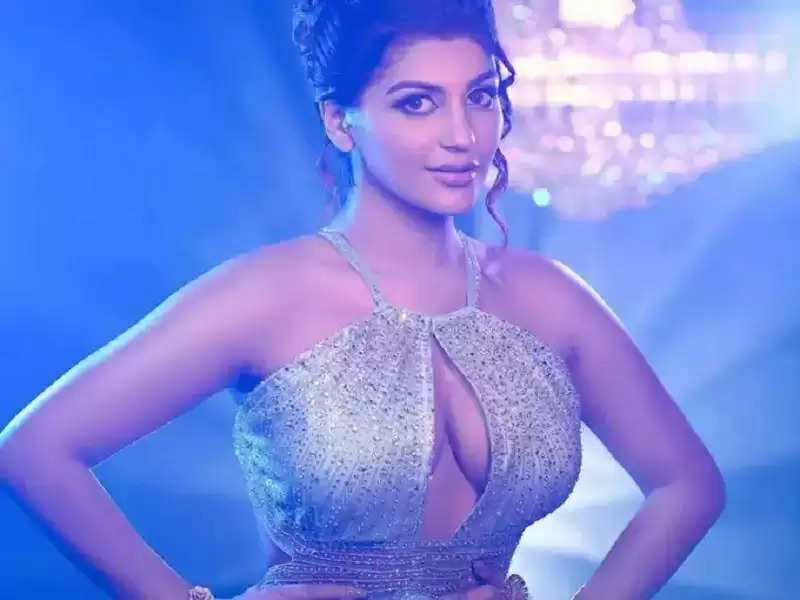 Yashika Anand is currently very young. Although she is not married yet and she is not dating anyone. 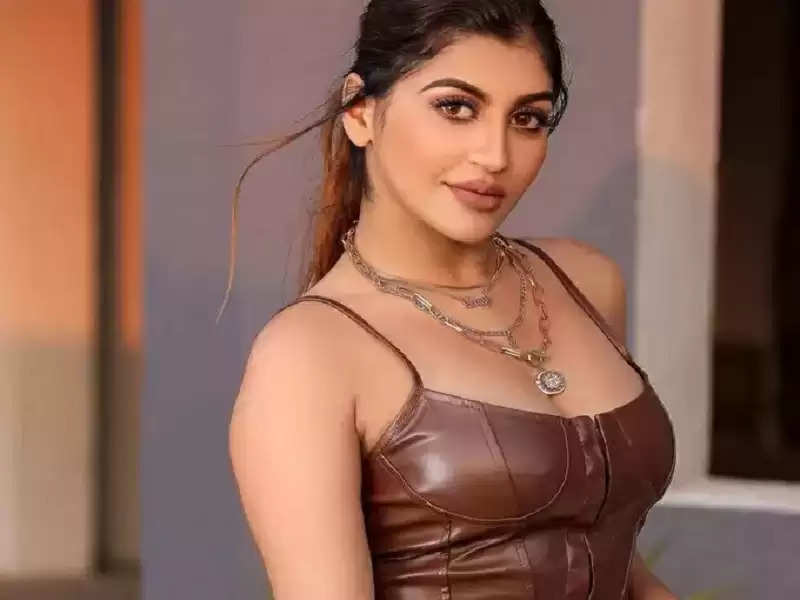 Yashika Anand is very beautiful, there is no doubt about it. To maintain her beauty, she follows many fitness routines. 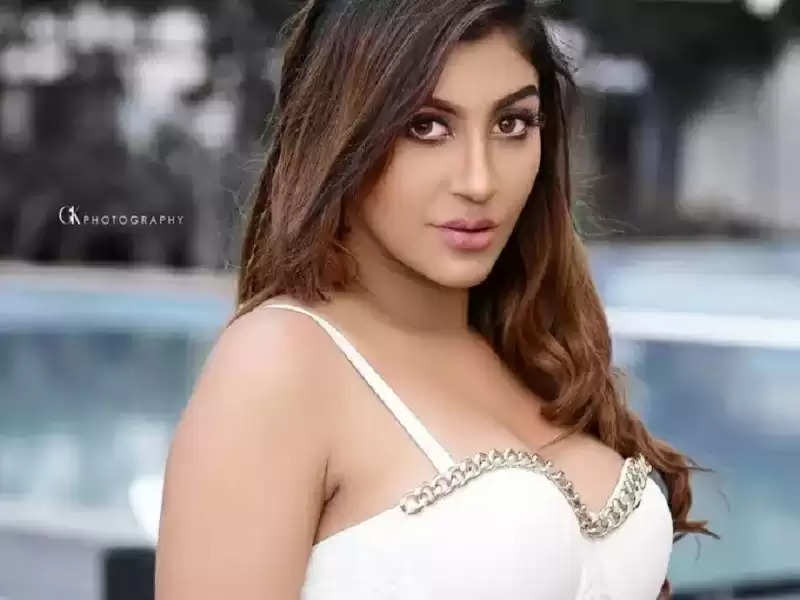 Yashika Anand gained popularity among people at the age of 16 as a model as well as an Instagram fame. After this, she started her acting career in 2016.