Sophie Chaudhary, after being away from the limelight for a long time, is now ruling once again. Recently her music video has been released which is being liked a lot, so Sophie has created havoc at the song's success party. 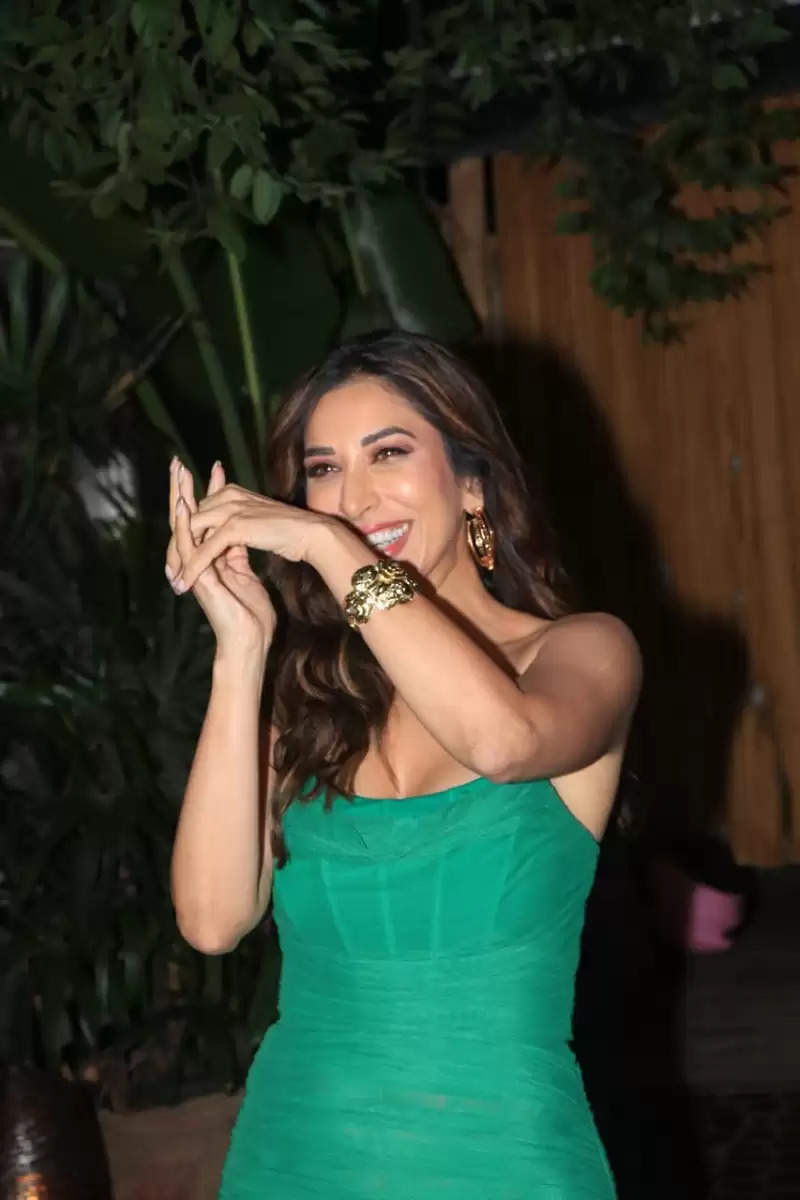 Sophie Choudry's song 'Gori Hai Kalaiyan' is making a splash on YouTube after its release. So today Sophie took all the limelight at the success party. Sophie, who arrived in a green outfit, looked beautiful and she left everyone behind in boldness. 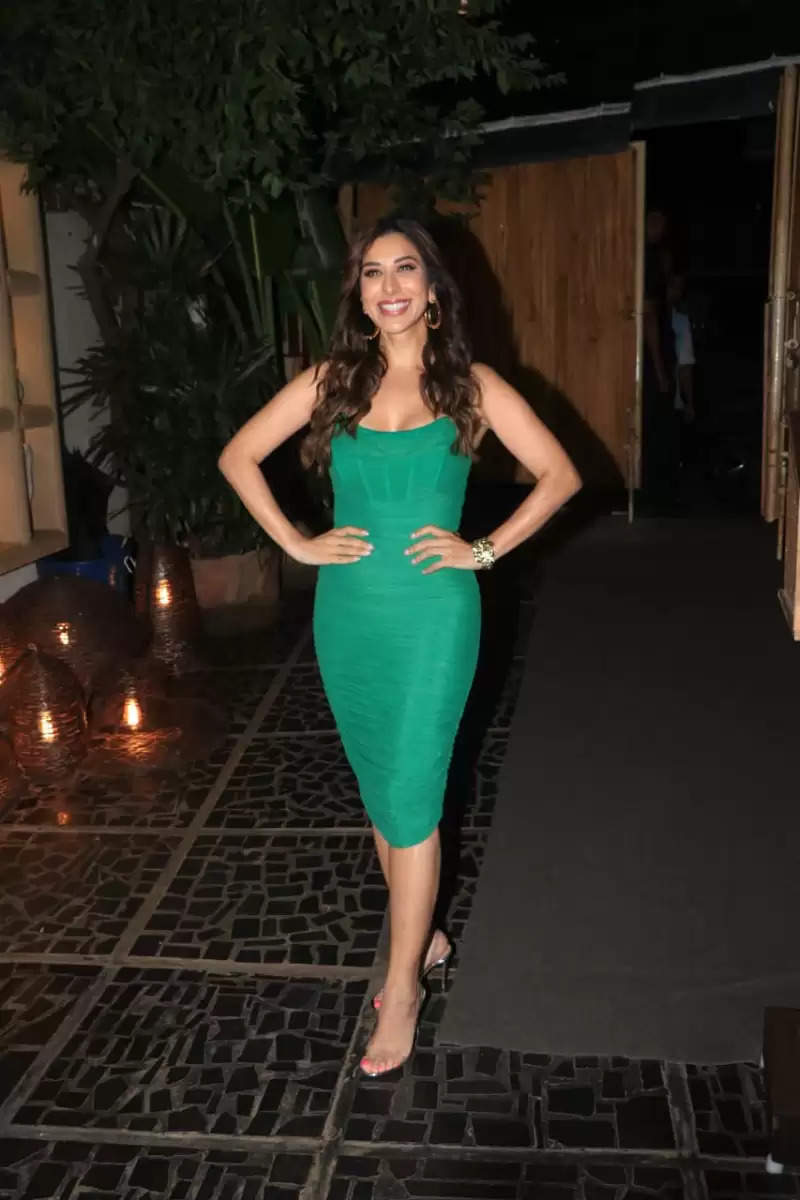 Many more celebs from B Town also attended this success party. Dia Mirza reached this party in a very simple look, while Anusha Dandekar had a lot of fun together with Sophie Chaudhary and was seen copying the hook step of the song.

Sophie Choudry made her look special with a bodycon dress, high heels and stylish jewellery. Now, this beauty has come on social media. Sophie, who started her career with music videos, has also worked in many films. 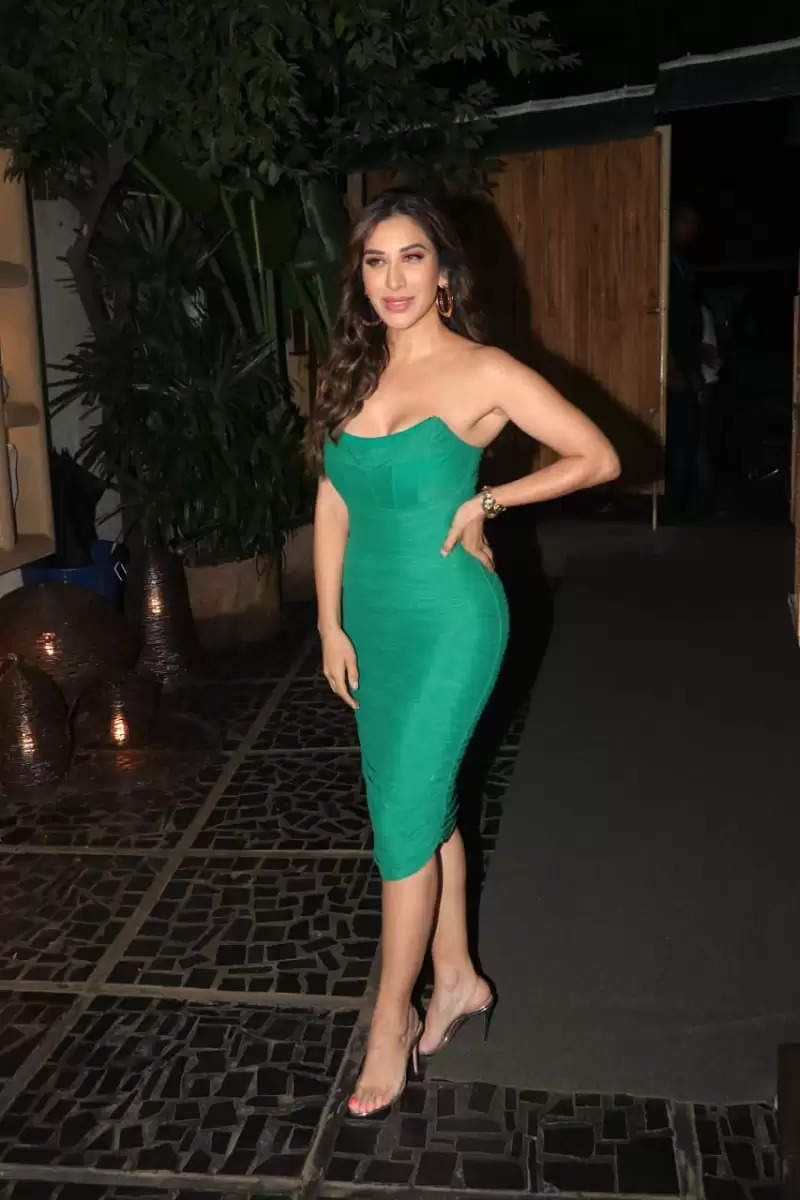 Sophie Choudry, who has appeared in many films like Shaadi No. 1, Pyaar Ke Side Effects, Hey Baby, Aa Dekh Zara, and Shoot Out at Wadala, is a well-known celeb of B-Town. Which still dominates with its boldness. Recently, Sophie stunned everyone by doing a photo shoot in a red bikini.