Photo Gallery: Sidharth Malhotra arrives in Kullu to shoot 'Yodha', the heroine of the film is so glamorous, See her hot pictures here... 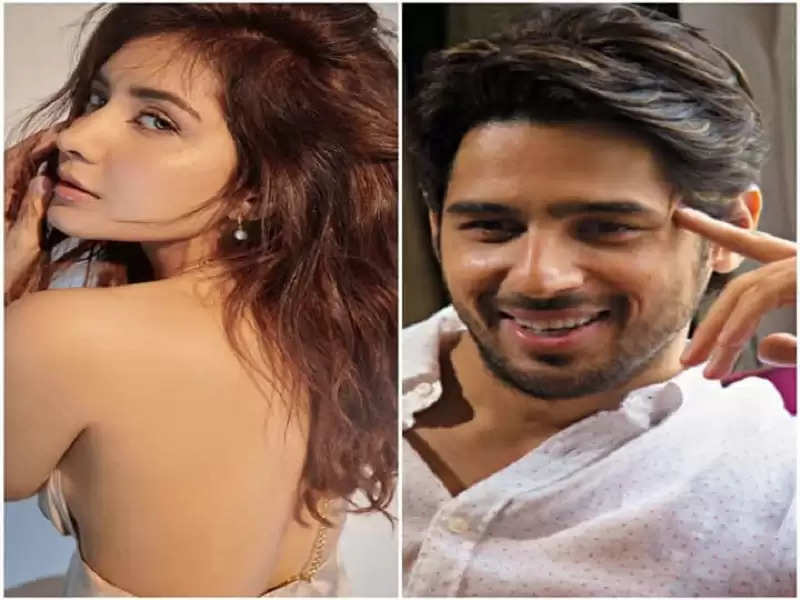 Raashii Khanna Photos: After the stupendous success of 'Sher Shah', Sidharth Malhotra's next film with Dharma Productions is 'Yodha', in which Raashi Khanna will be seen opposite 'Sensation of South'. 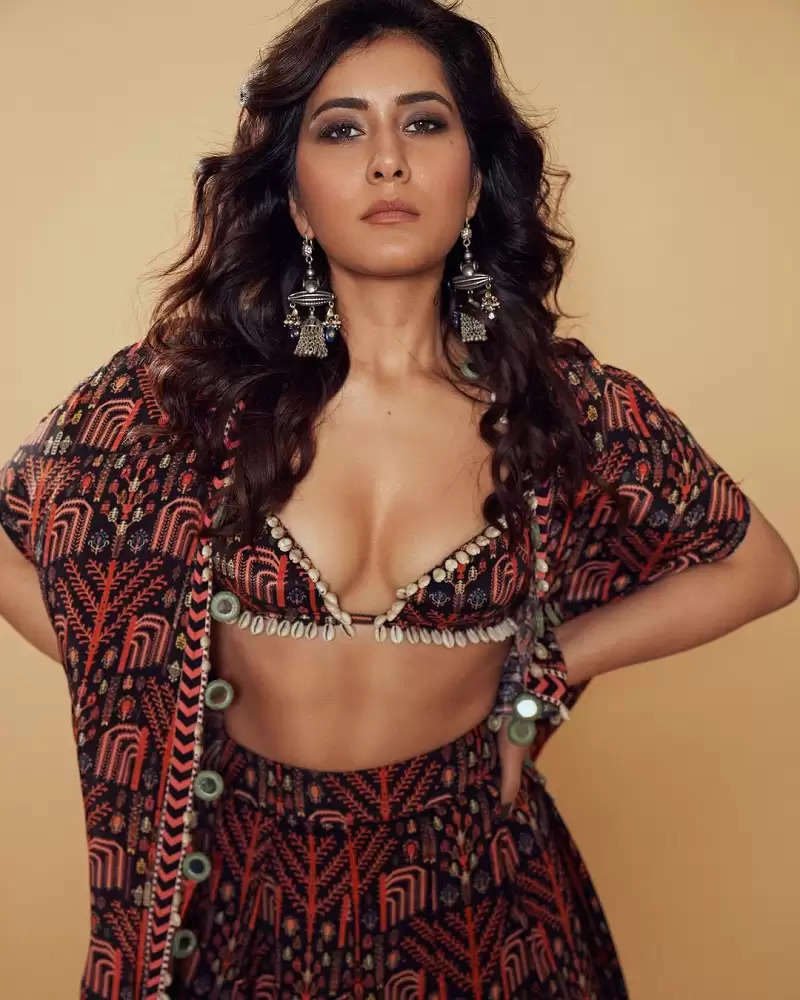 These days the demand for South stars in Bollywood has increased a lot. Many stars have killed the entry and many are preparing for it. Raashi Khanna is also included in this. 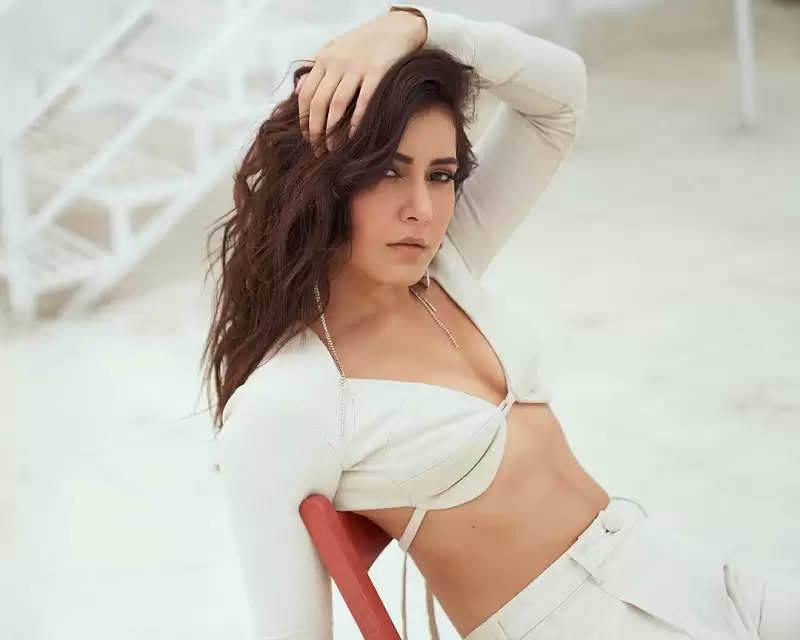 Raashi Khanna has been cast as the female lead in Sidharth Malhotra's film 'Yodha'. This is her first Bollywood film and she is very excited about it. 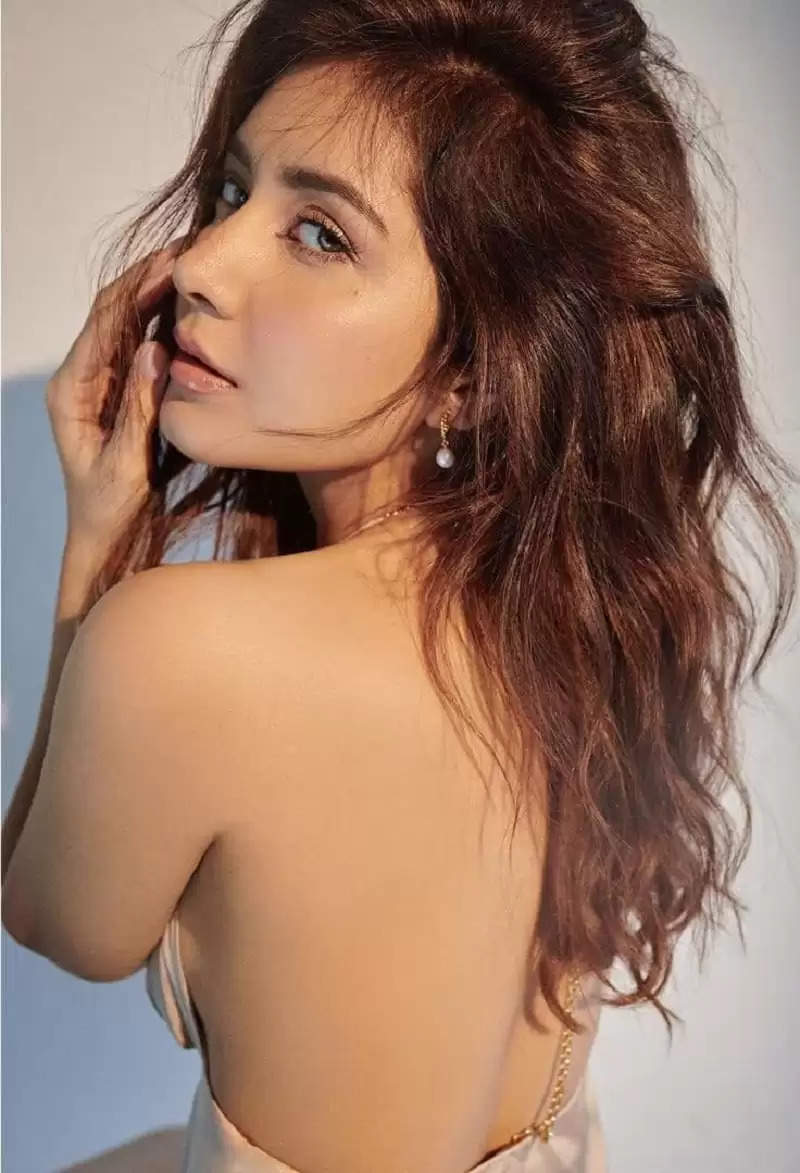 The shooting of 'Yodha' has started for a long time and the new update is that the team has reached Kullu Manali for the next schedule. 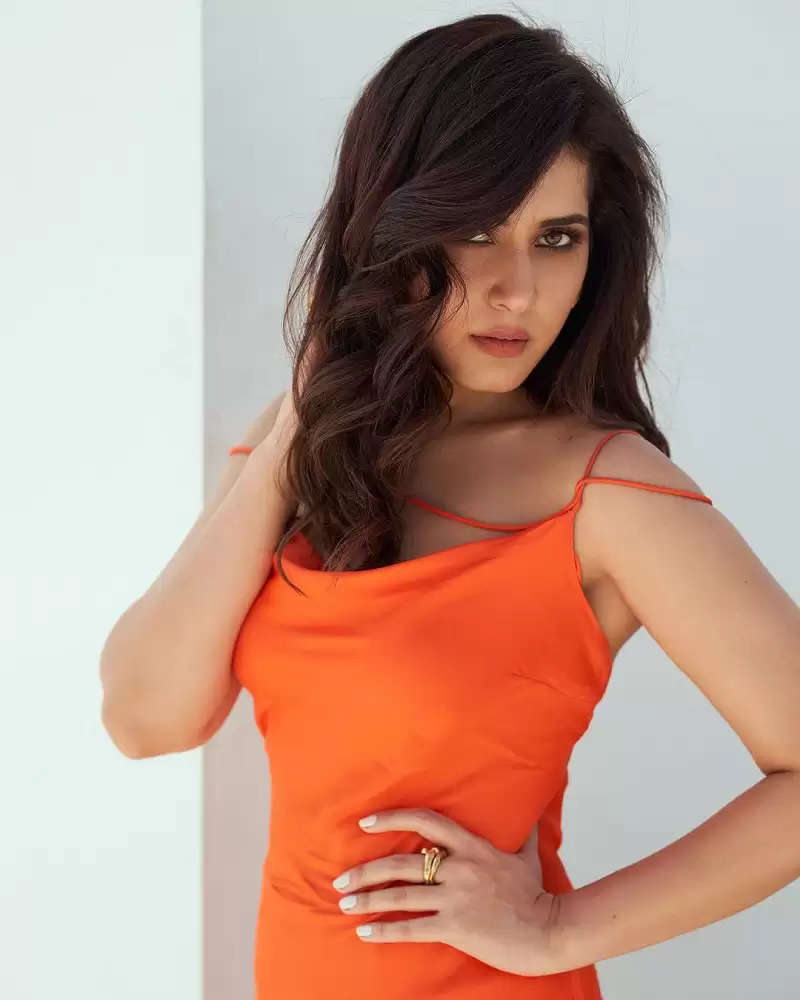 Both Siddharth and Rashi have informed the fans about reaching Kullu Manali by sharing a video on their Instagram story. In the video, her flight is seen landing. 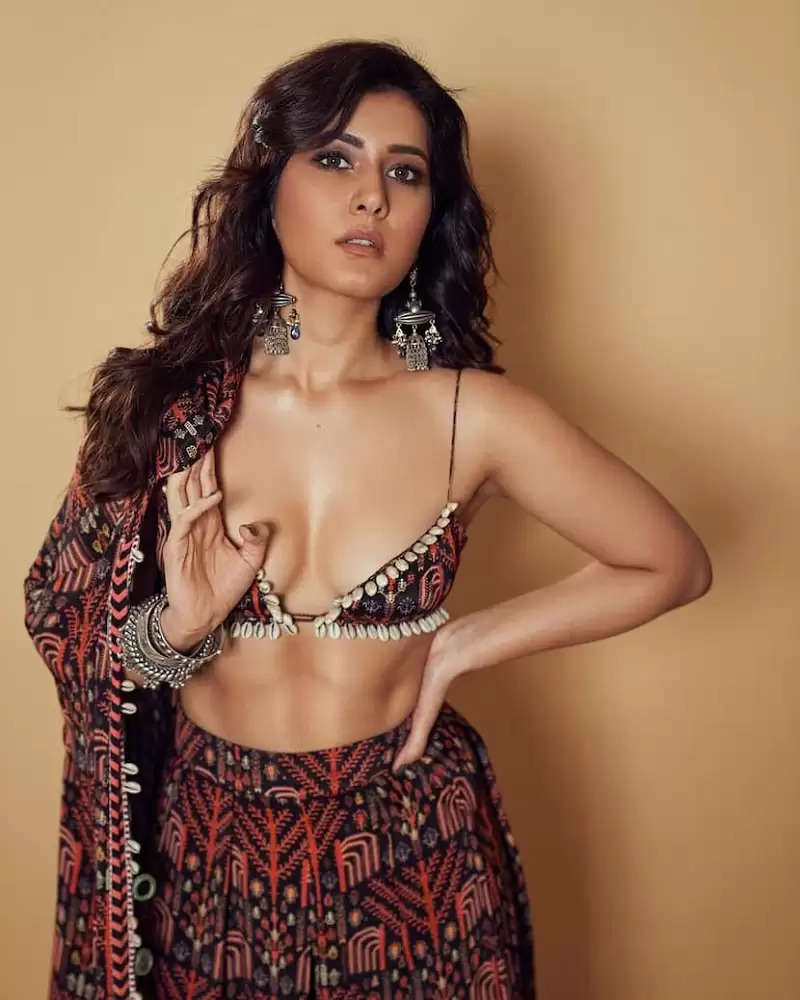 By the way, Siddharth is not the first Bollywood actor with whom Raashi is working. She made her OTT debut with Ajay Devgan in the film 'Rudra: The Age of Darkness.