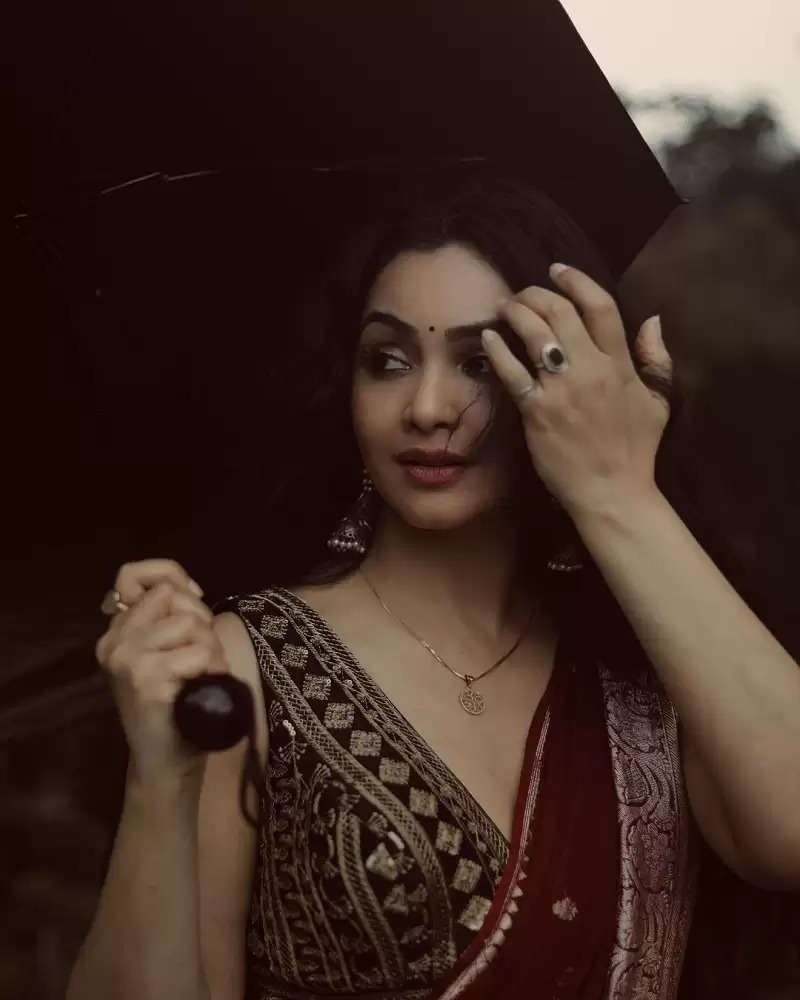 Shubhangi Atre has been associated with 'Bhabi Ji Ghar Par Hain' for many years. Her character is quite popular among the people. Shubhangi, who won the hearts of people with her simple role of Angoori Bhabhi in the serial, remains very active on social media. 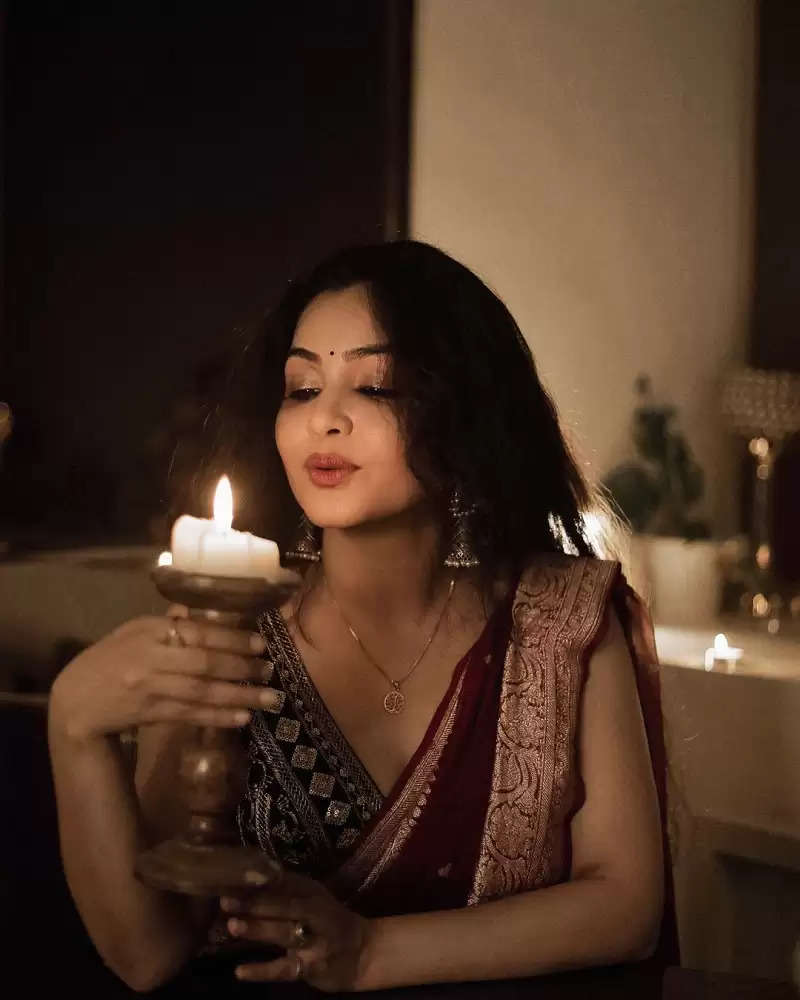 Recently, Shubhangi has shared some pictures on her official Instagram account. Her pictures are stealing everyone's heart. 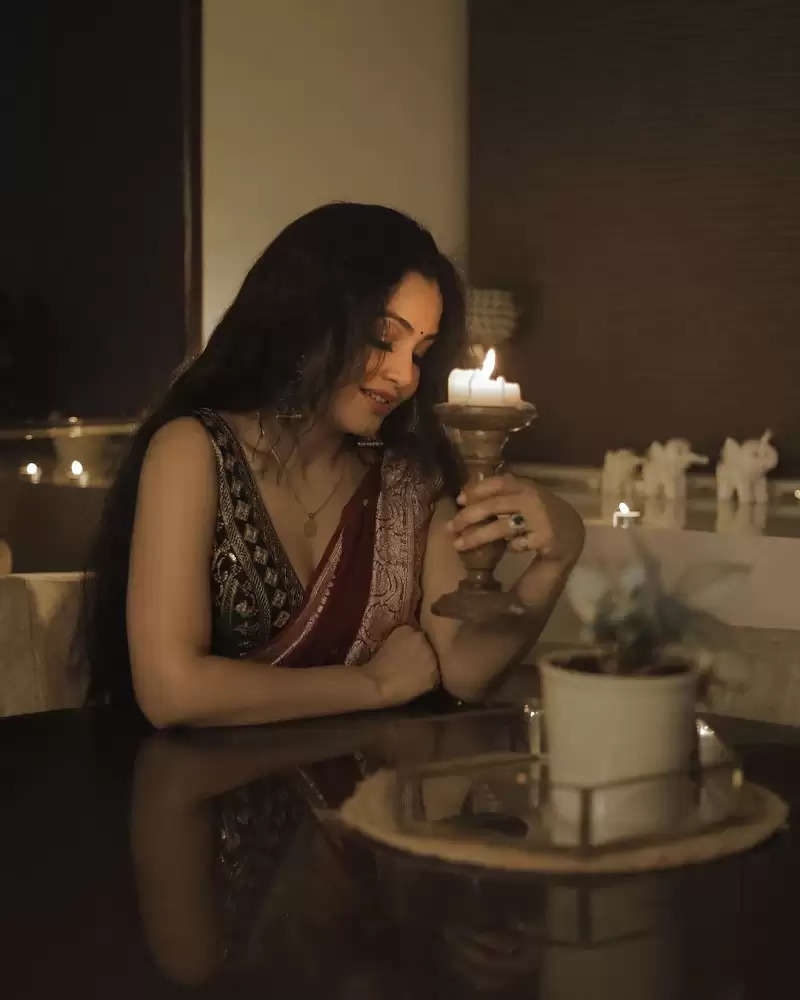 Actress Shubhangi Atre, who is mostly seen in simple and desi looks, is making people sleepless this time with her hot style. Although in the pictures, the actress is wearing a saree, she posed for the camera in such a way that you will be surprised. 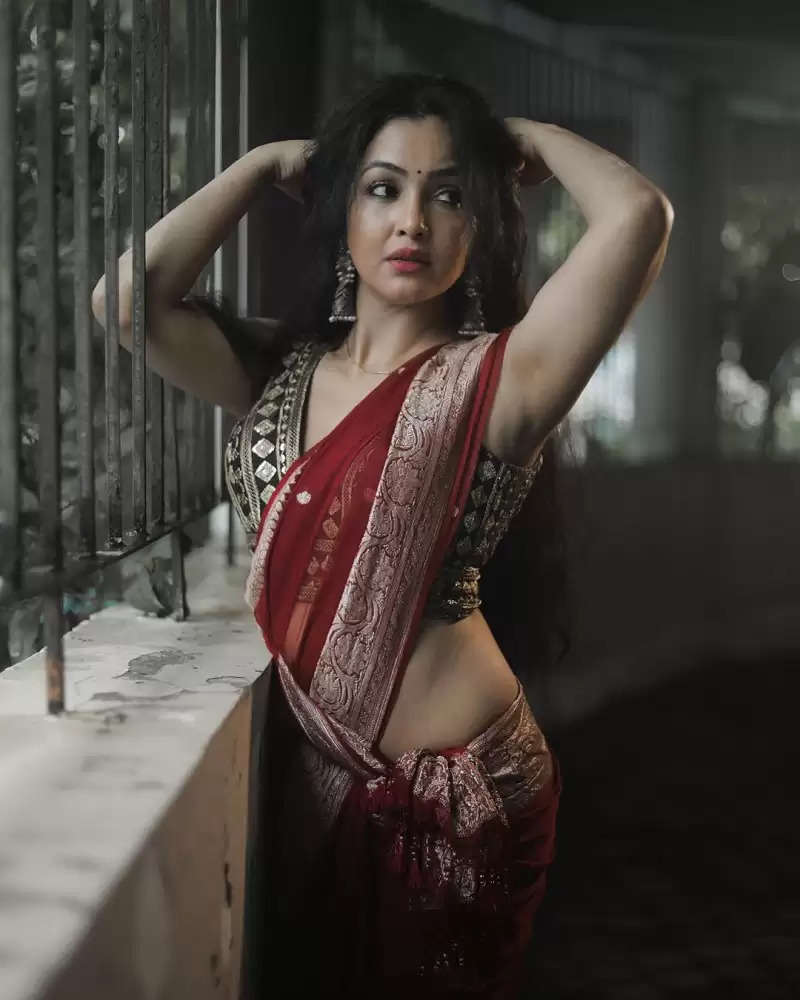 The latest pictures showed Angoori Bhabhi aka Shubhangi Atre wearing a simple saree. The low waist sari is beautifully carried by the actress with a sleeveless blouse. 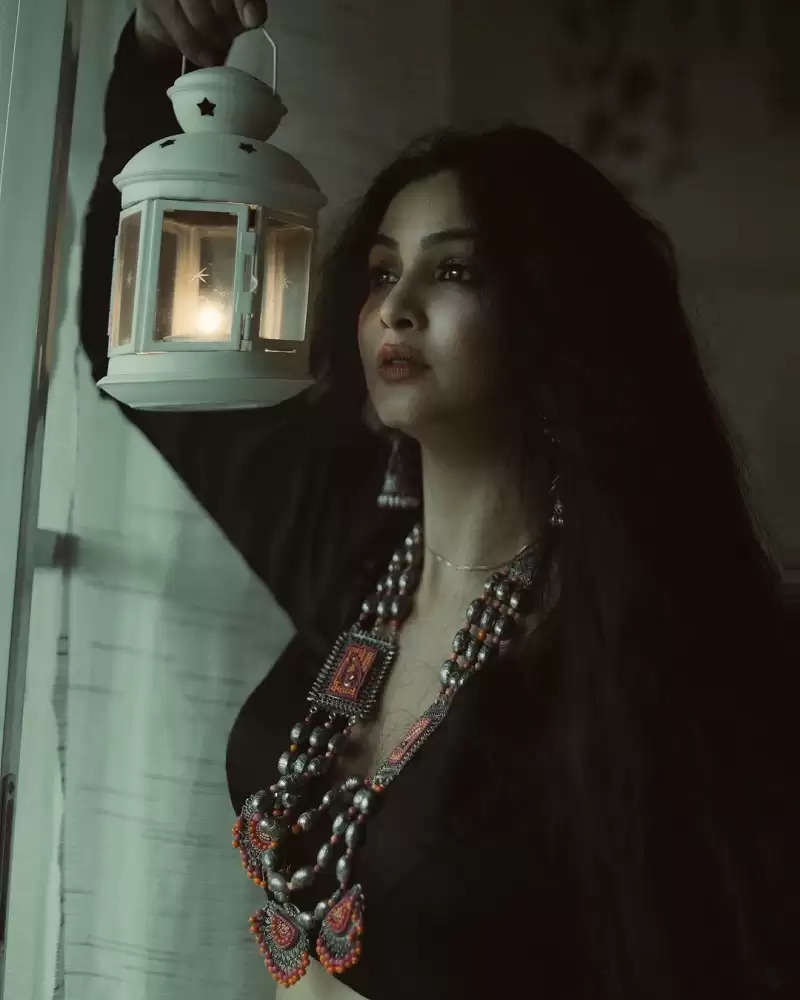 Now, these new pictures of Shubhangi are becoming very viral on the internet. Her fans are constantly showering their love on the pictures. Let us tell you that Shubhangi replaced Shilpa Shinde in the serial in the year 2017. Since then, she is constantly seen in the role of Angoori Bhabhi.