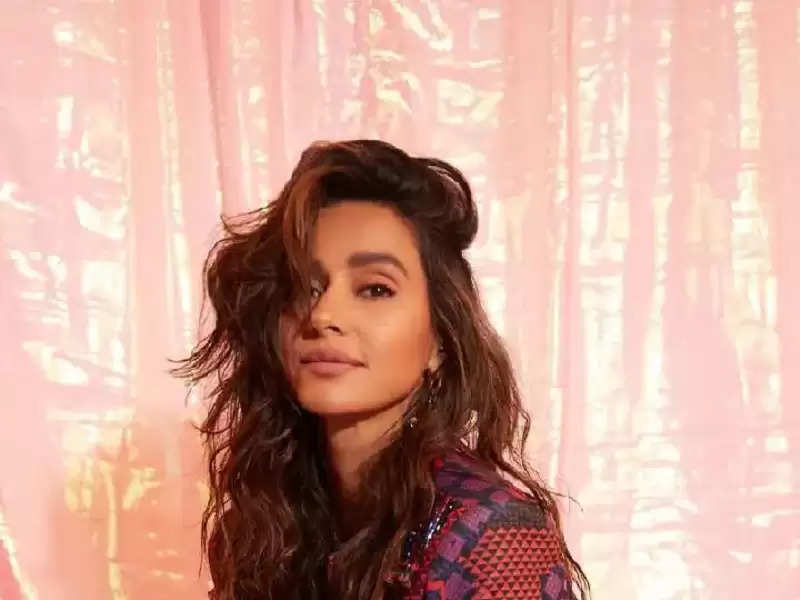 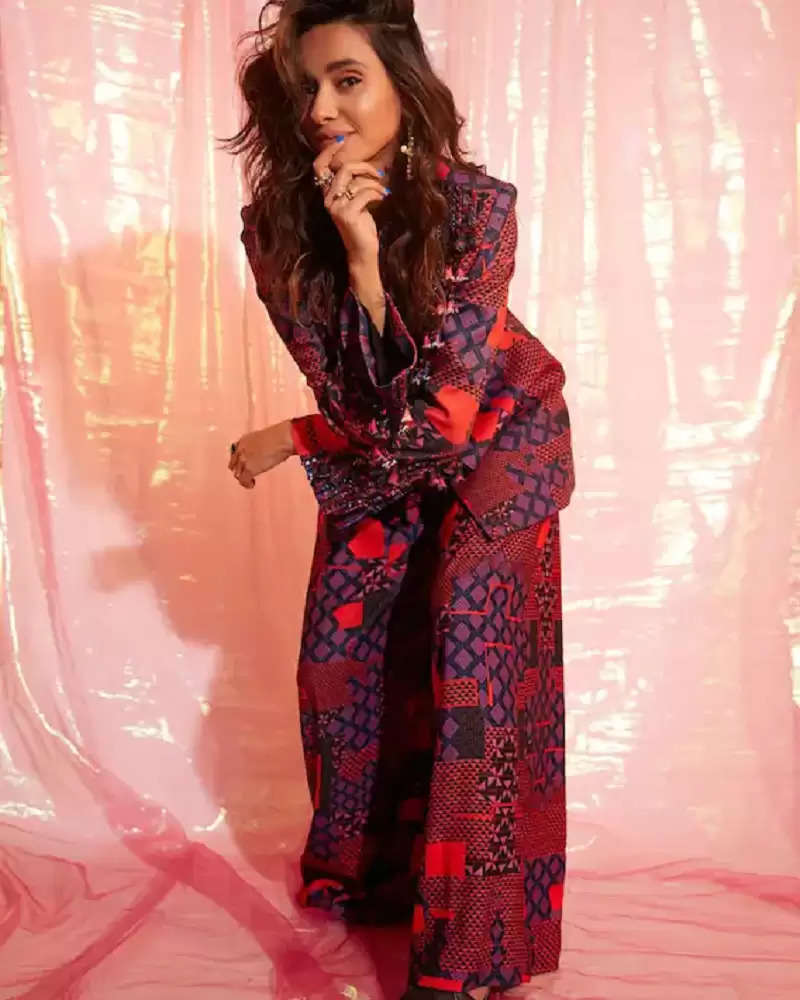 Shibani started her career by anchoring an American TV show. After returning to India, Shibani hosted Hindi shows and programs. it made her famous 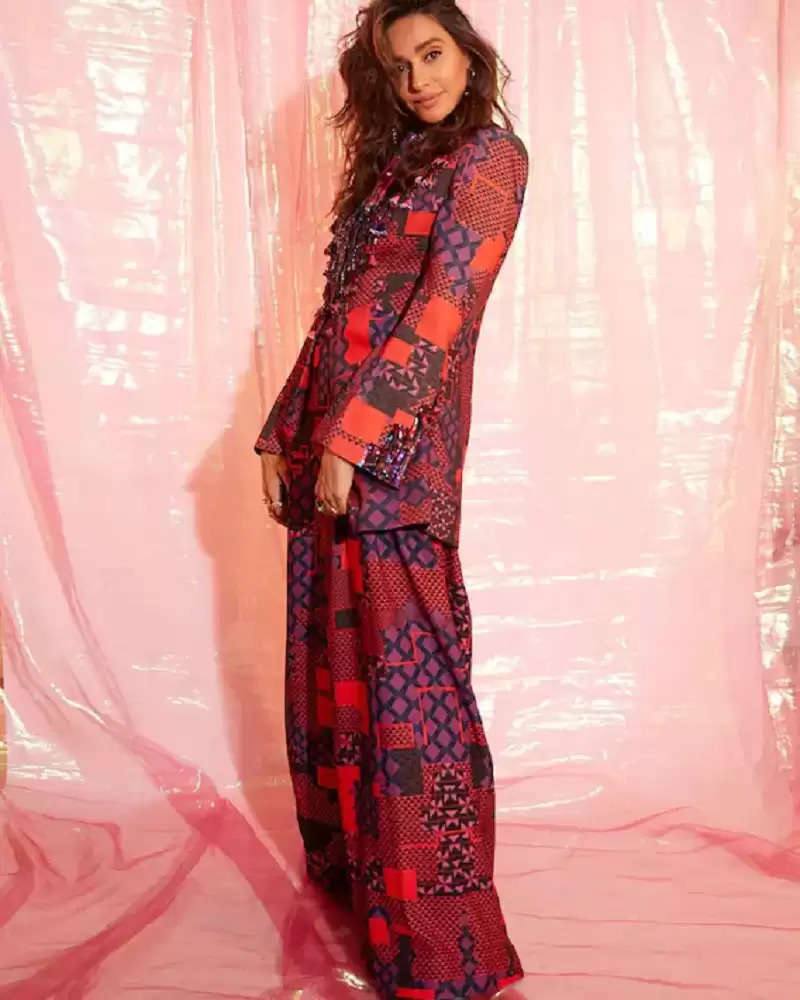 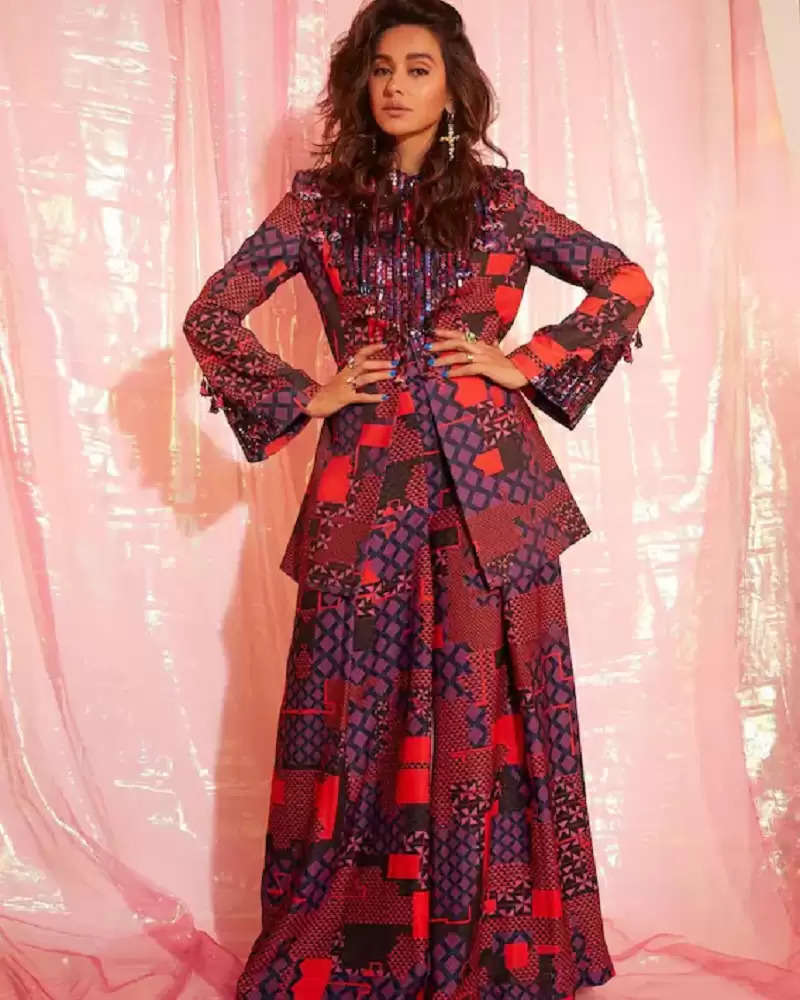 Shibani made her Bollywood debut with the film Roy. She has worked in films like Fibran, Sultan, and Noor. 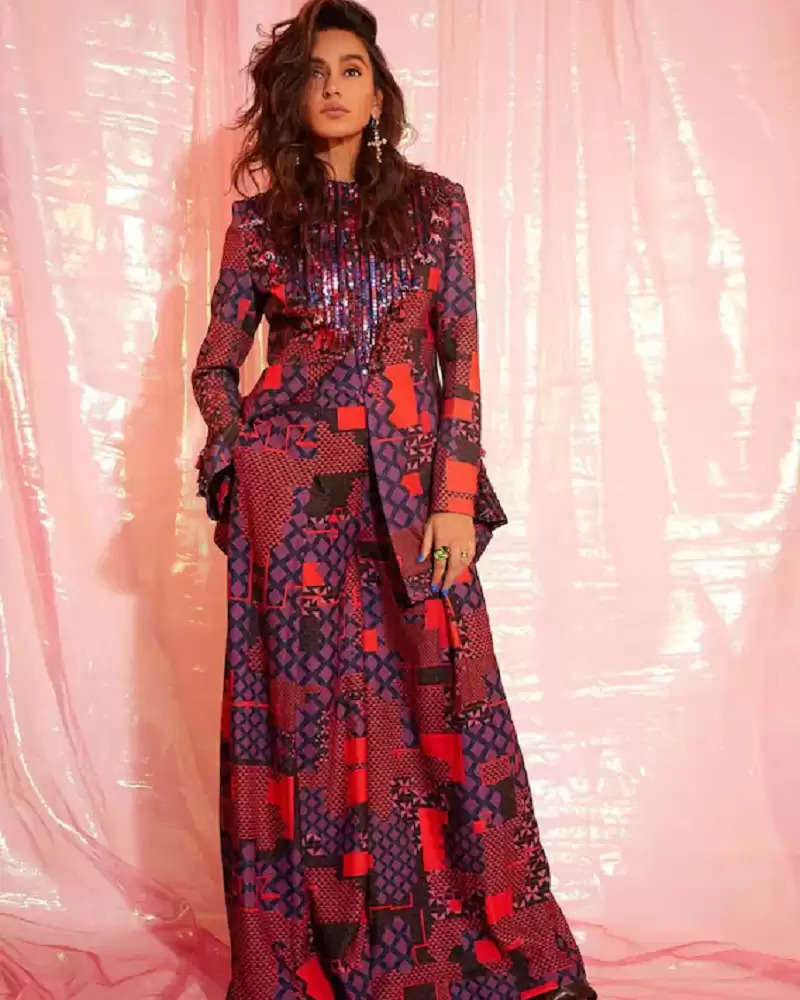 Shibani Dandekar has shared some of her latest pictures on Instagram, in which her glamorous avatar can be seen.