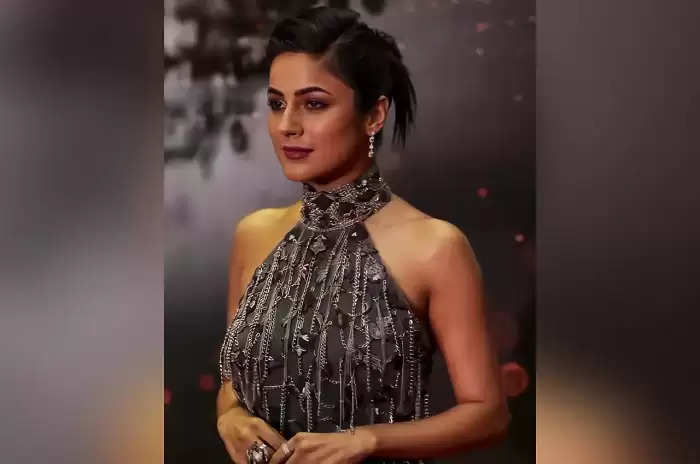 Shehnaaz Gill Debut: Shehnaaz Gill, famous by the name of Katrina Kaif of Punjab, has made her own identity in the industry. Shahnaz Gill, who came to the limelight after Bigg Boss, remains the center of discussion these days. Recently some pictures of the actress are becoming fiercely viral on social media. 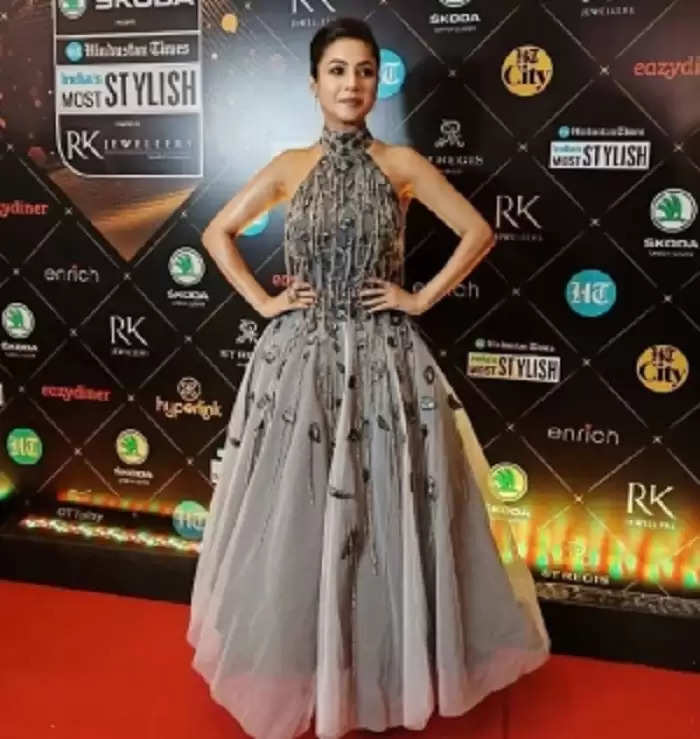 In the latest look, Shehnaaz Gill appeared in a gray gown. The actress is looking very beautiful in this outfit. 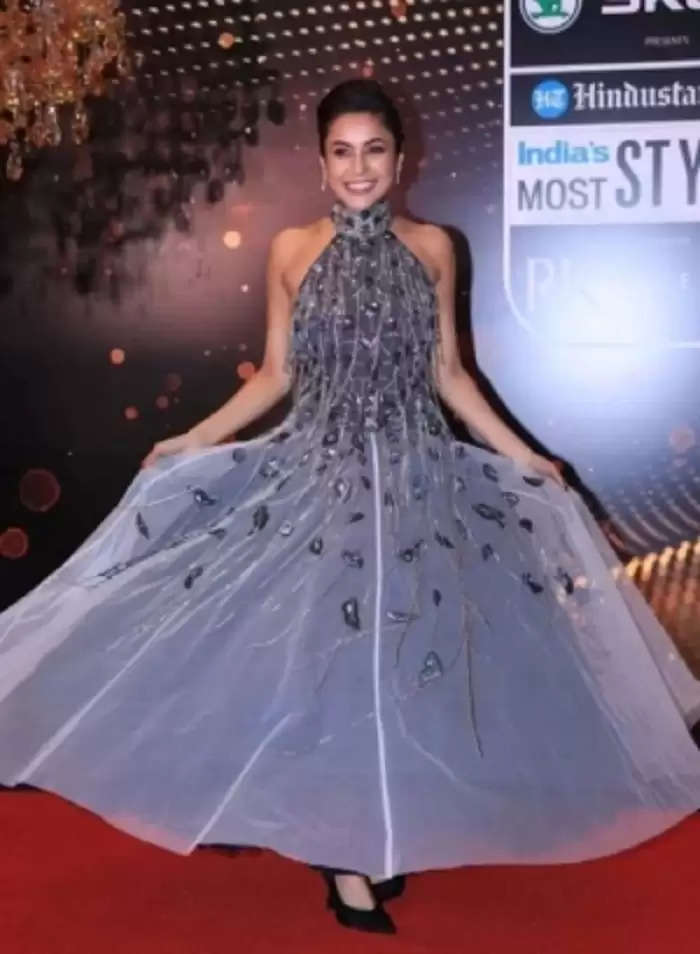 Shahnaz Gill had reached an award show last evening. During this, the actress appeared in a western dress. 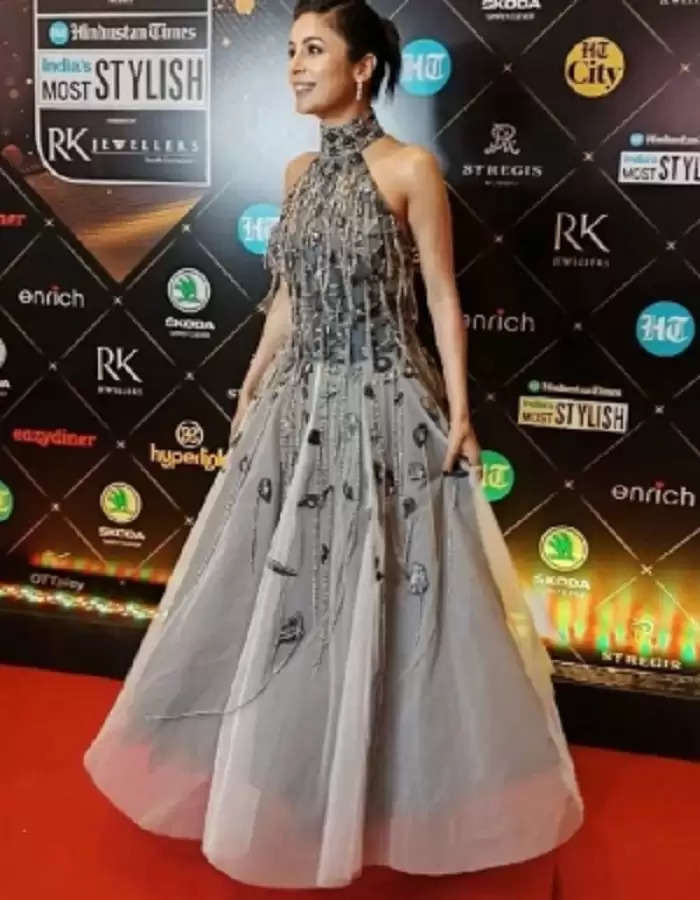 Talking about Shahnaz Gill's look, she made a bun hairstyle with this gown. She completed her look with smokey eyes and minimal jewelry. 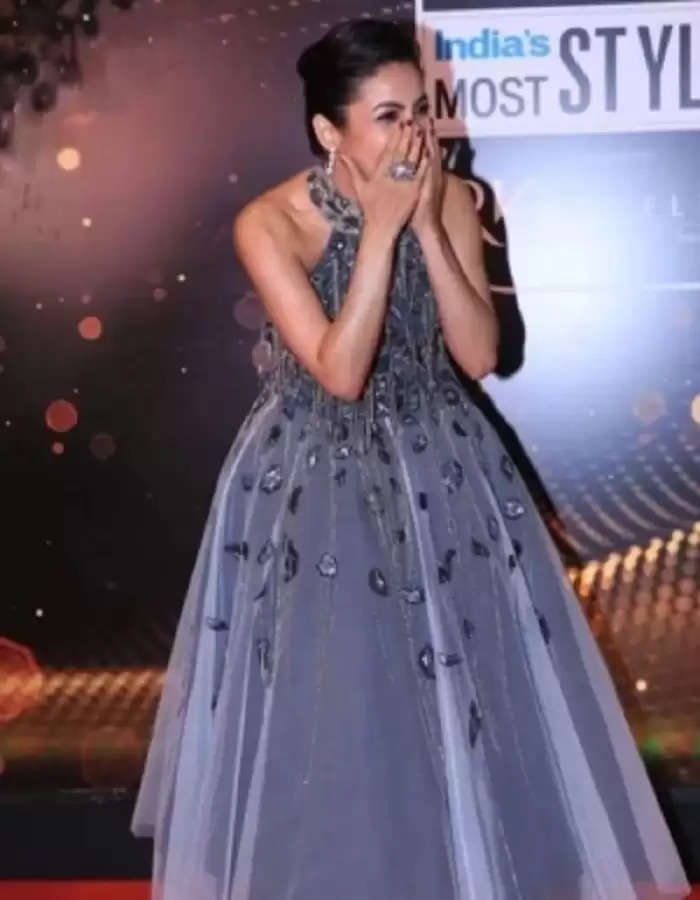 Shahnaz Gill posed fiercely in this outfit. Along with the fans, many celebs are lavishing love on the pictures of the actress. 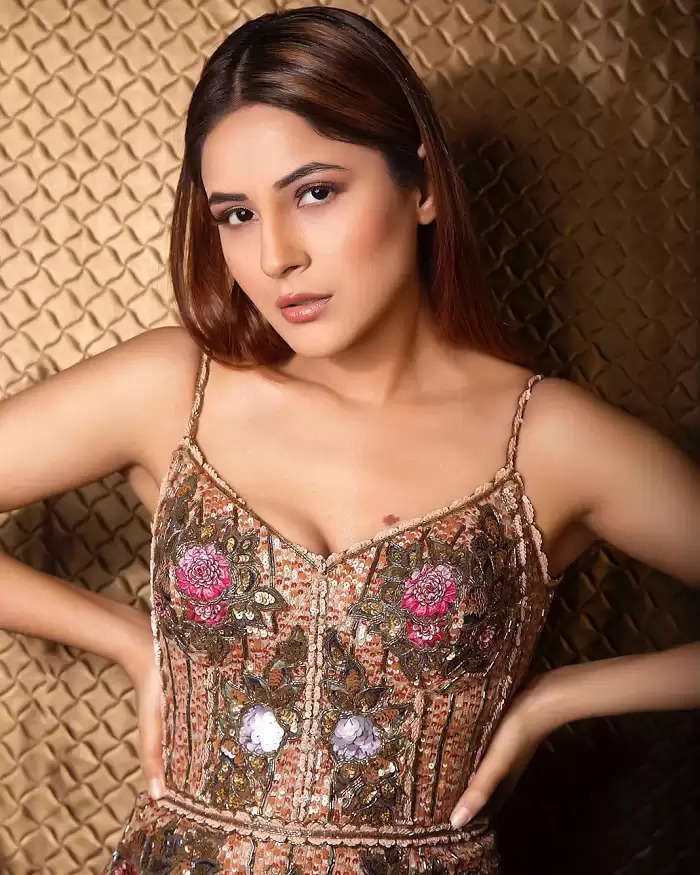