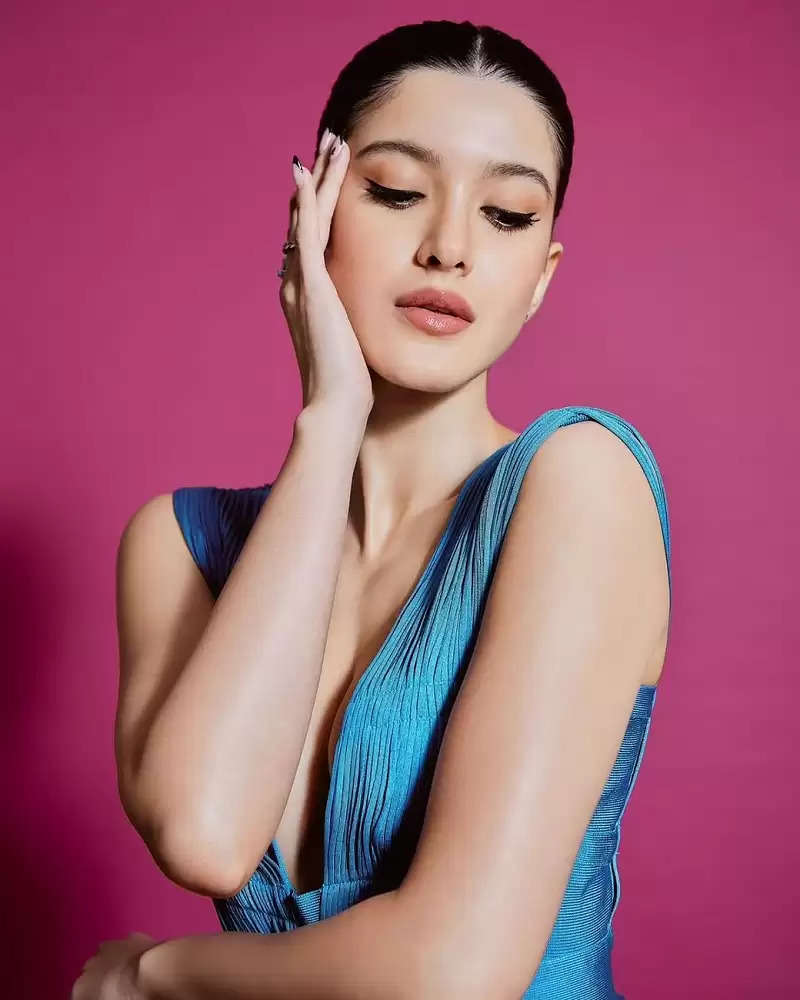 Bollywood's famous star kid Shanaya Kapoor has shared some of her latest pictures on Instagram, in which her very glamorous avatar is being seen. 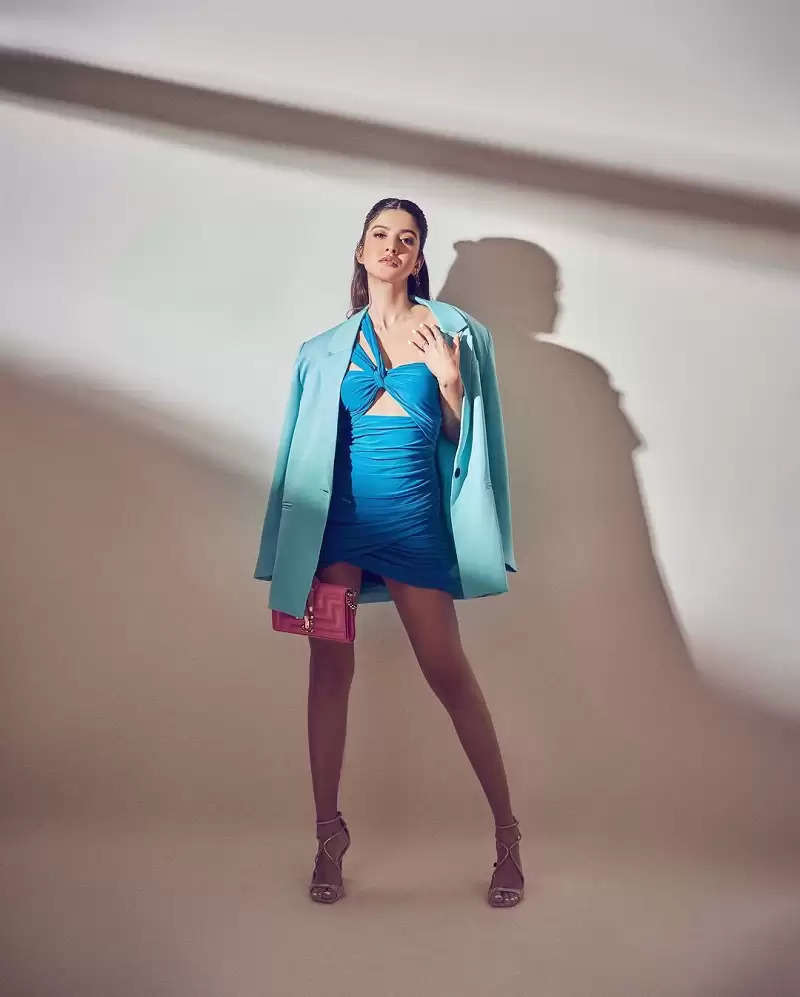 Shanaya Kapoor, daughter of film actor Sanjay Kapoor, is one of the most popular star kids in the industry. 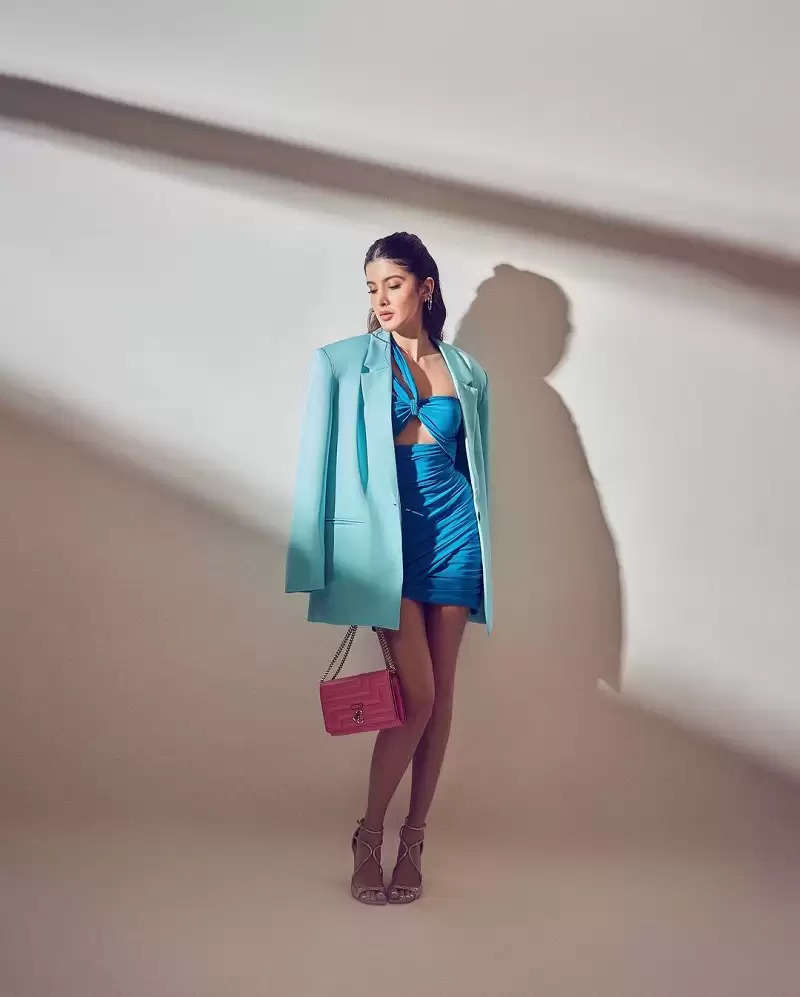 Even before Naya has not even stepped into Bollywood, she is always in the discussion about her glamorous looks. 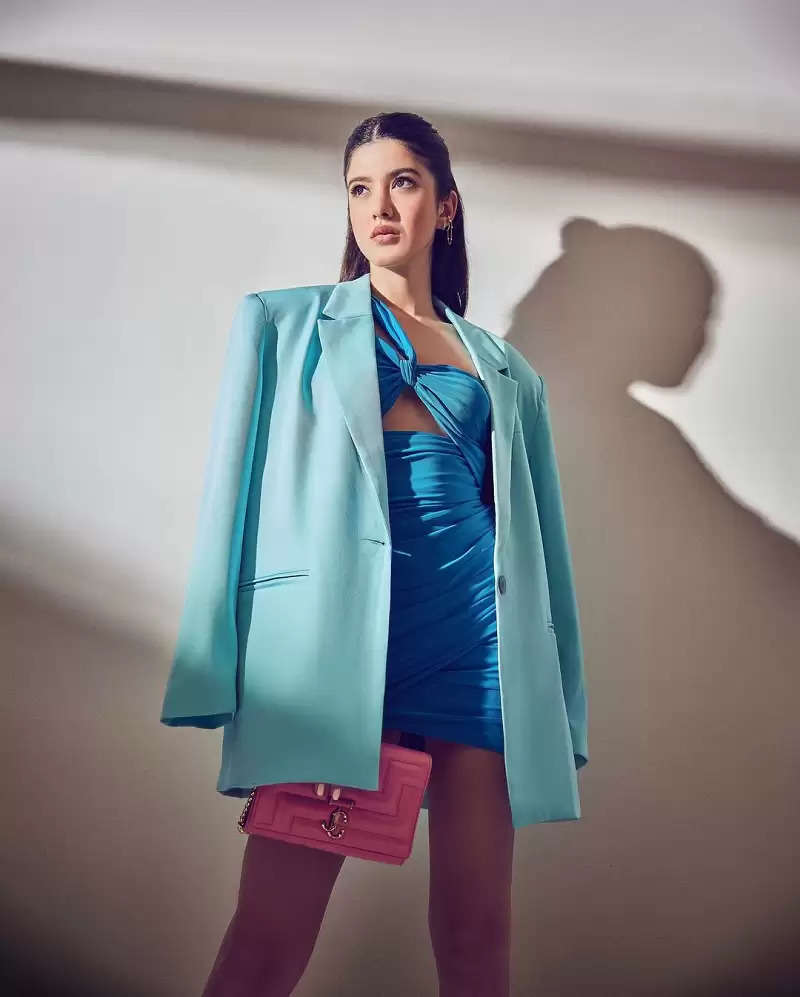 Shanaya's fan following is also no less than any Bollywood actress. Shanaya has 1.4 million followers on Instagram. 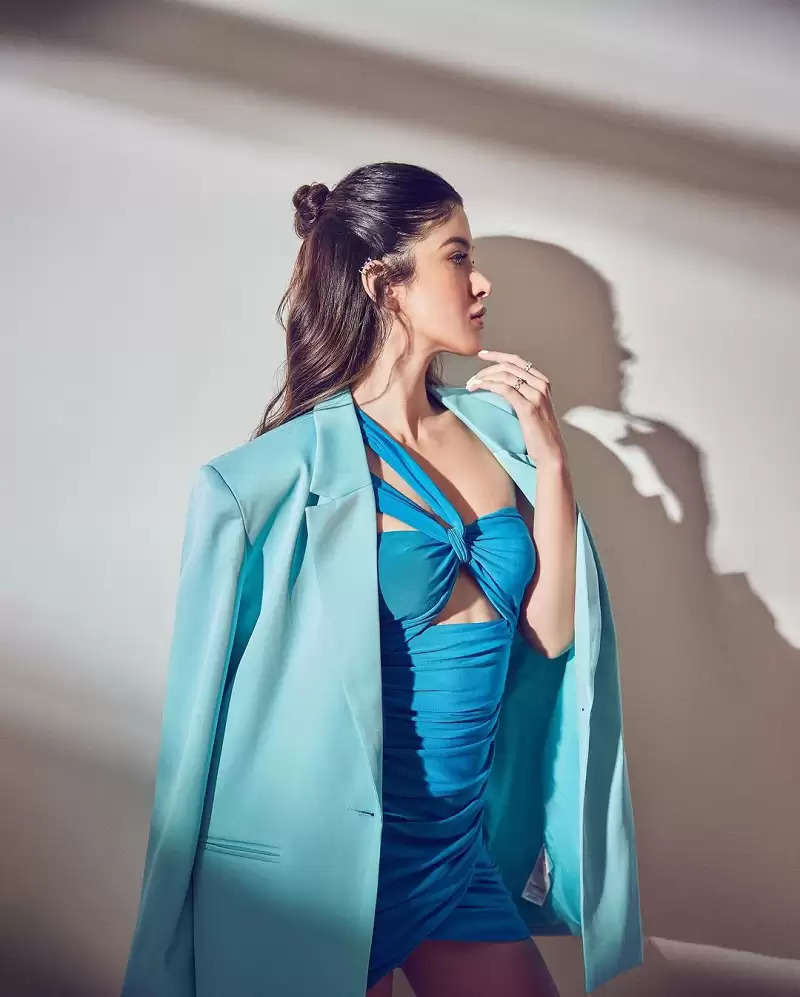 Shanaya is very active on social media and keeps sharing more than one photo of herself on Insta. 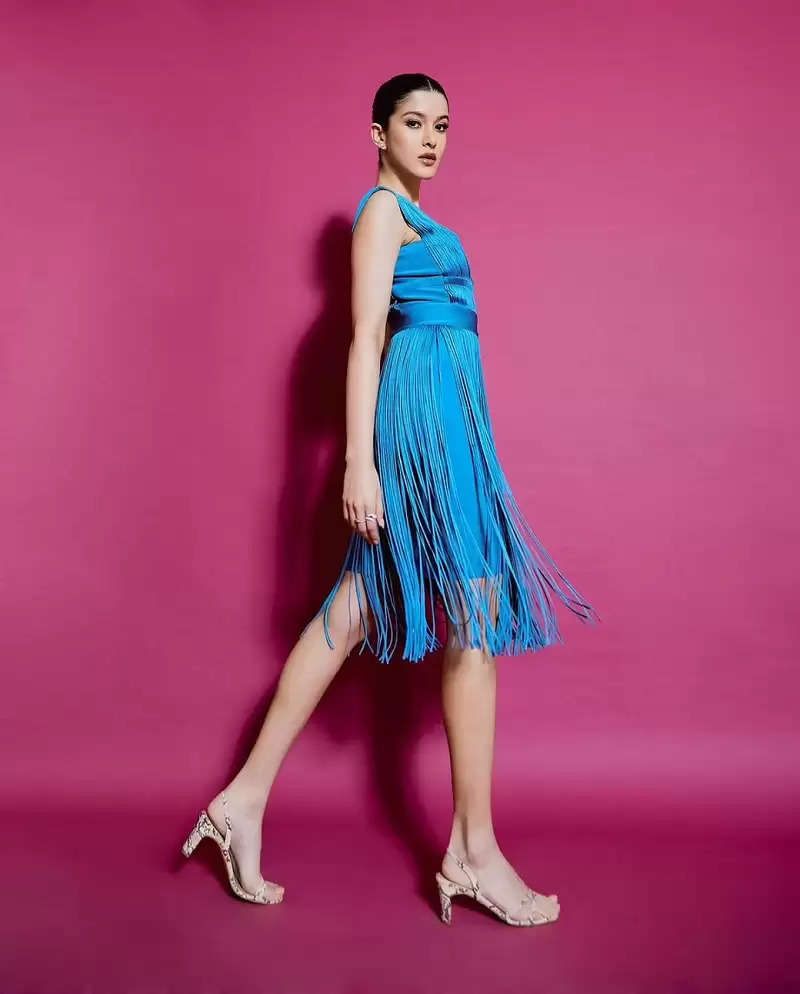