Photo Gallery: Shamita-Rakesh used to be immersed in each other's love, see their beautiful pics... 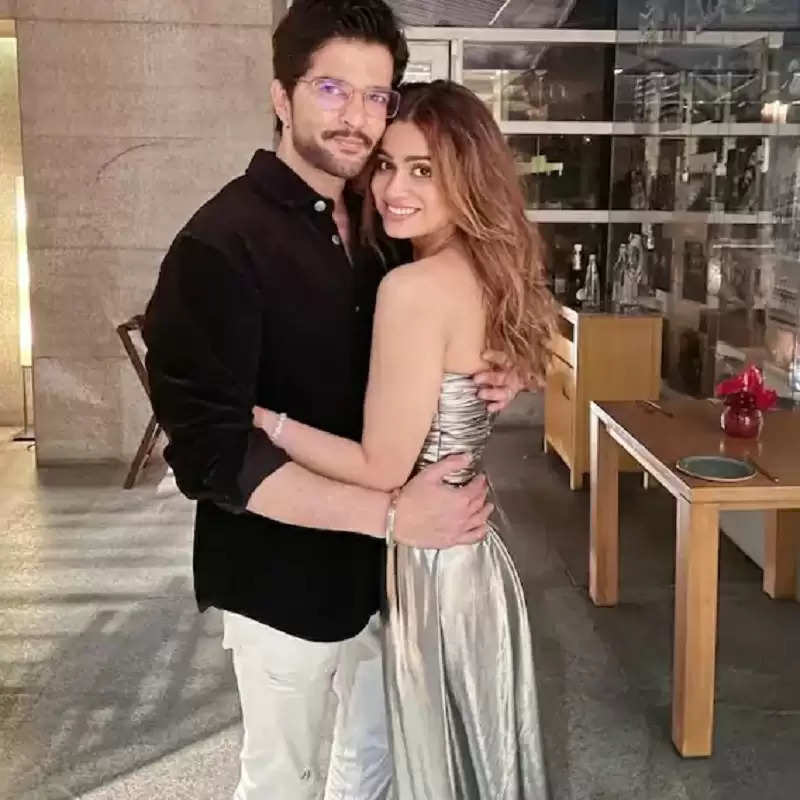 Bollywood actress Shamita Shetty and Rakesh Bapat have broken up, and both have given this information through their Instagram account. On their Instagram story, Rakesh and Shamita have written 'Now we are not together. 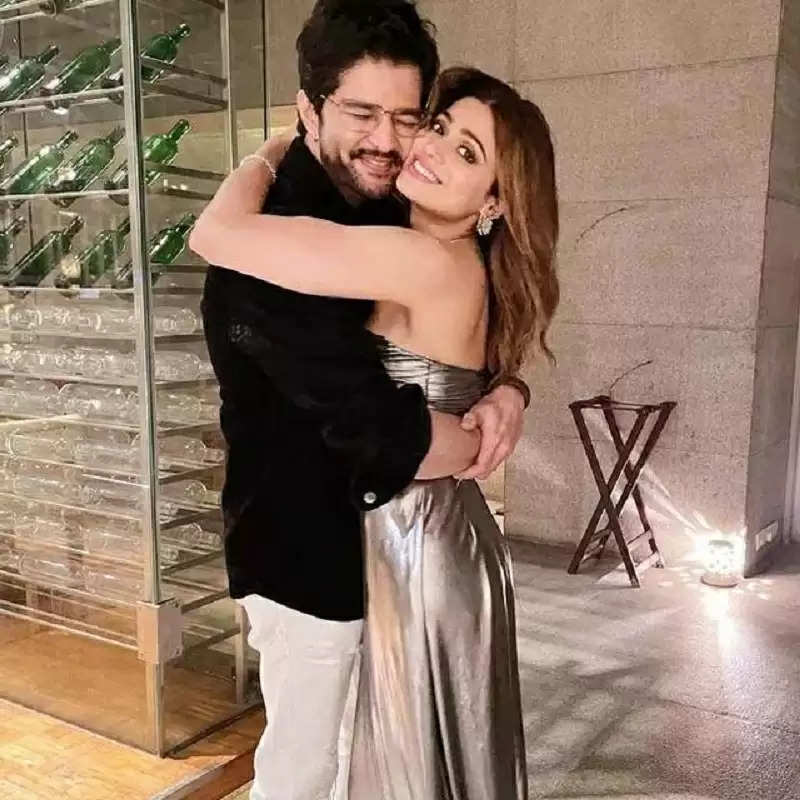 This post of Rakesh and Shamita has broken the hearts of the fans of 'Shara'. Fans like the pair of both very much. Romantic photos and videos of both are also very viral on social media. 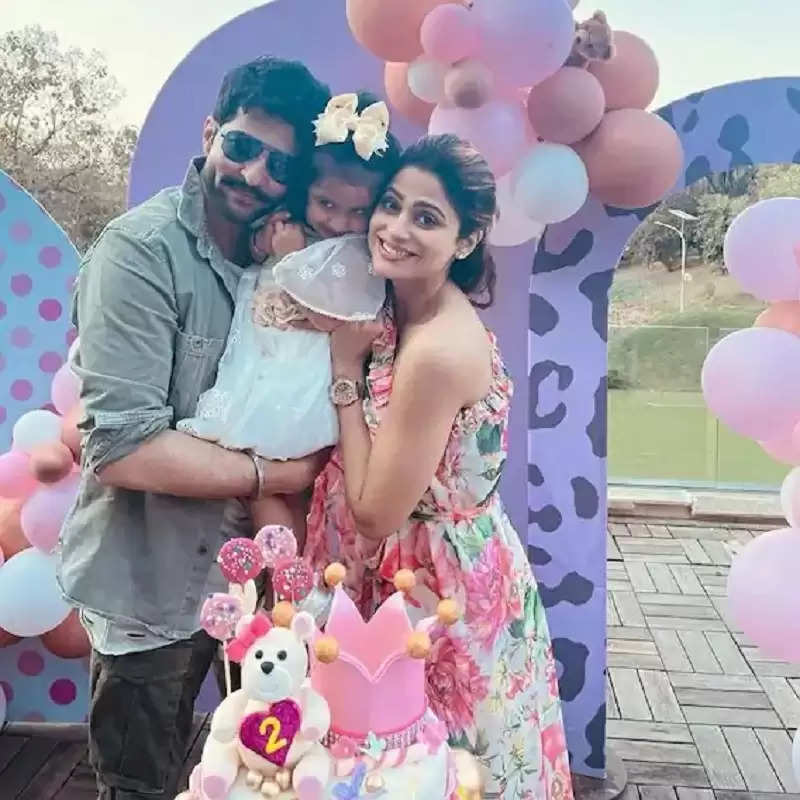 For some time there were reports of the separation of both of them, but Shamita termed those reports as rumors and said that both are together. But now finally both of them announced their separation. 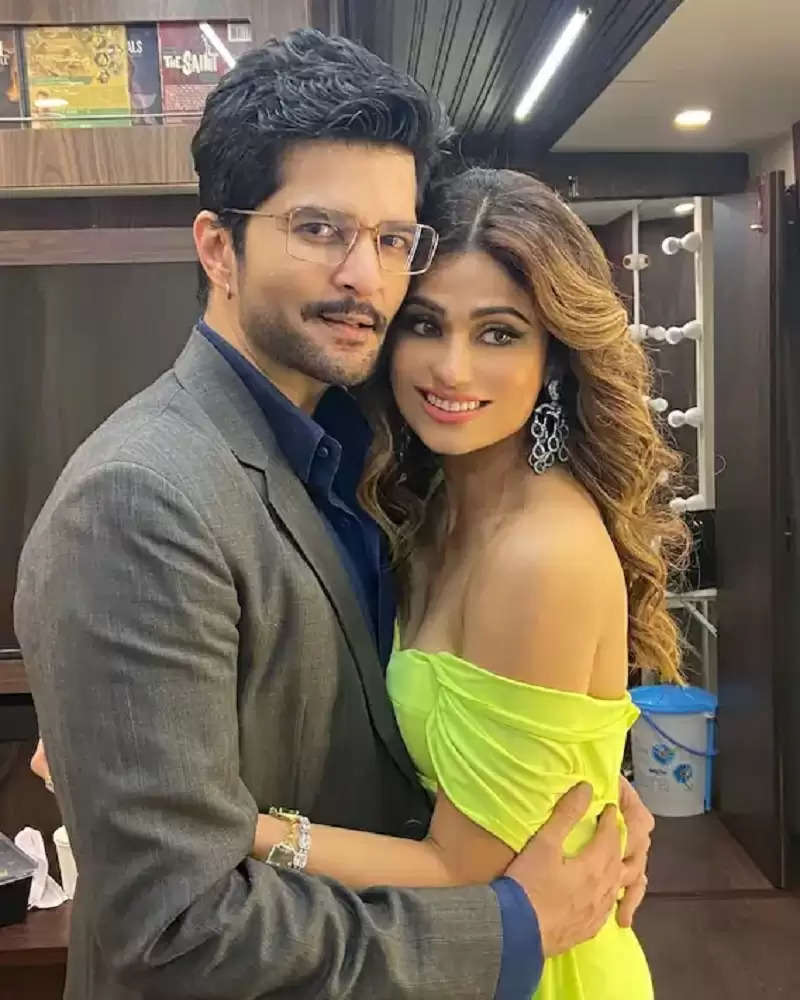 Shamita and Rakesh's love story started last year with Bigg Boss OTT. It was here that both of them met for the first time, which turned into friendship and then love. 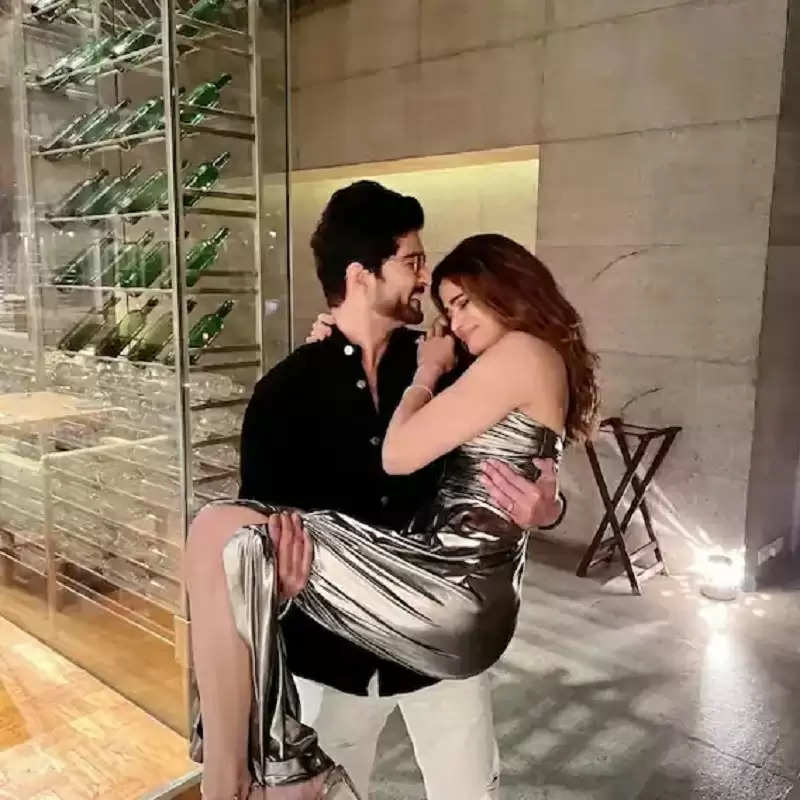 During Bigg Boss OTT, there used to be a lot of fights between Shamita and Rakesh. Shamita even got the tag of dominating, the actress herself said that she is very possessive of the one she loves. 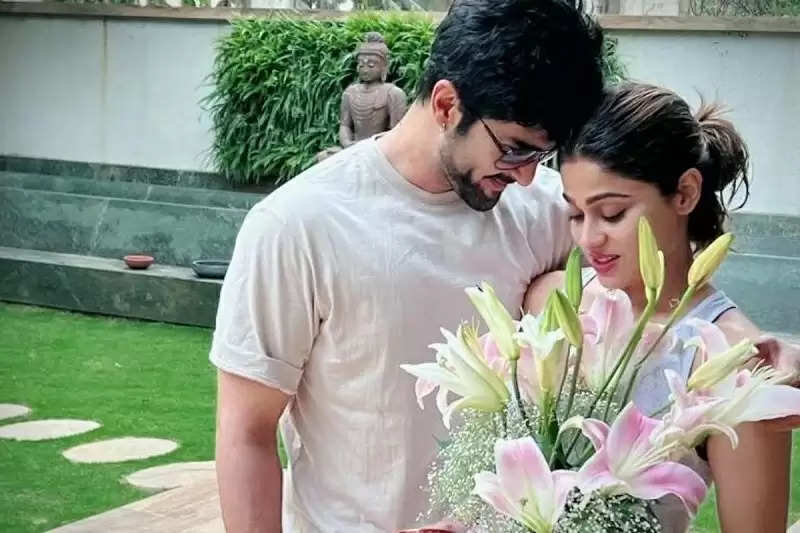 Shamita and Rakesh were also seen together in Bigg Boss 15 after Bigg Boss OTT, although their journey did not last long and Rakesh got out of the show due to a health issue.