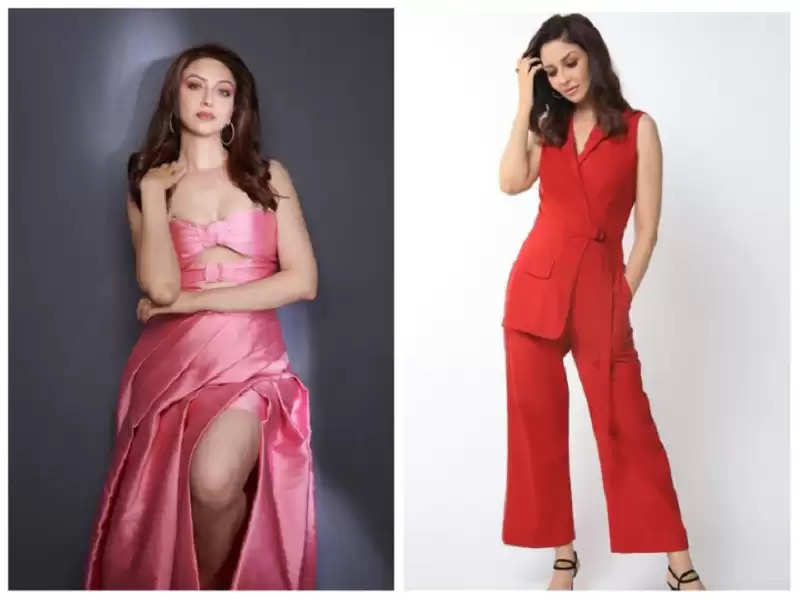 Saumya Tandon Photos: The actress, who became popular by playing the role of Gori Mam in 'Bhabhiji Ghar Par Hain', may not be seen in the show now but does not forget to cast her magic. 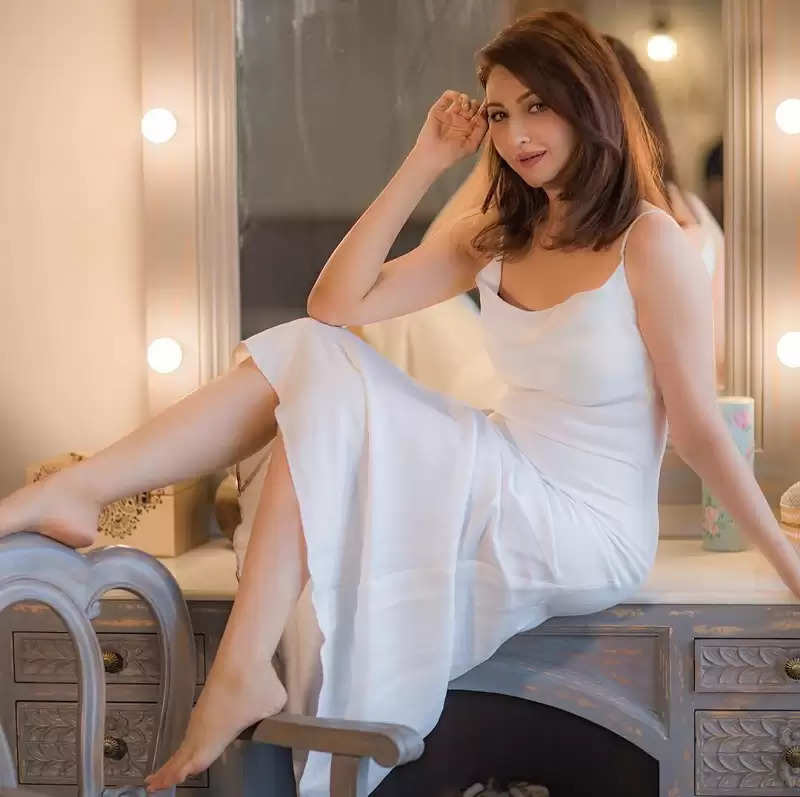 TV actress Saumya Tandon is away from the small screen these days and is giving all her time to her family. She is very active on social media. 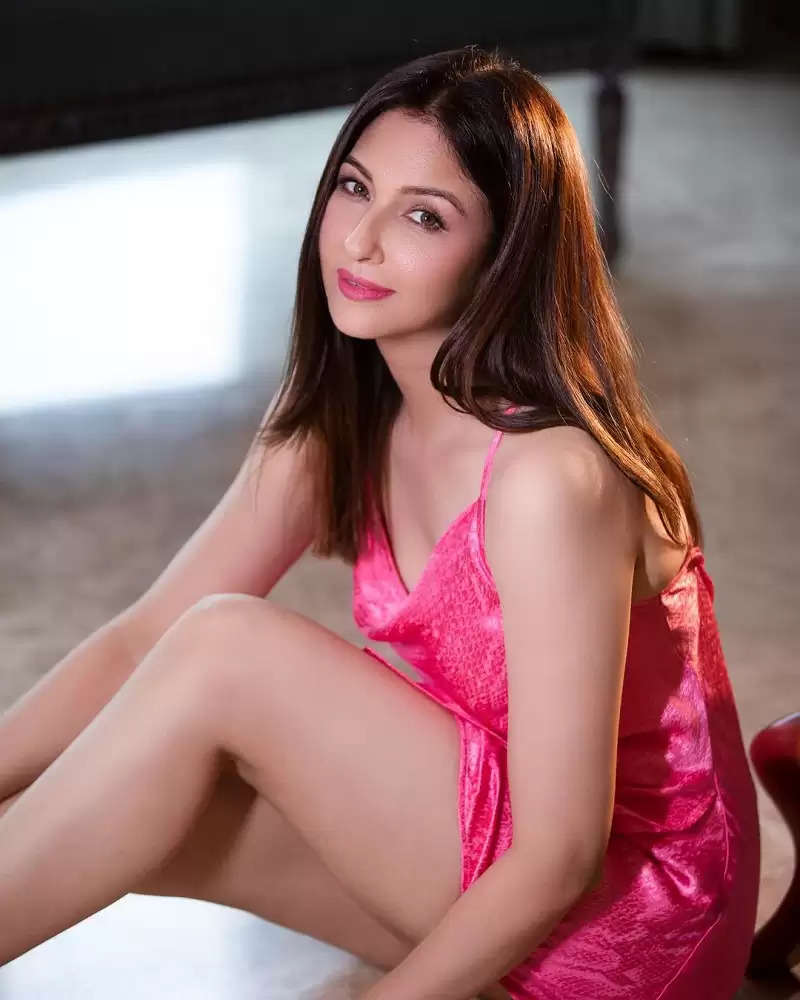 Saumya Tandon recently shared her photo on Instagram, in which she is seen wearing a red jumpsuit. 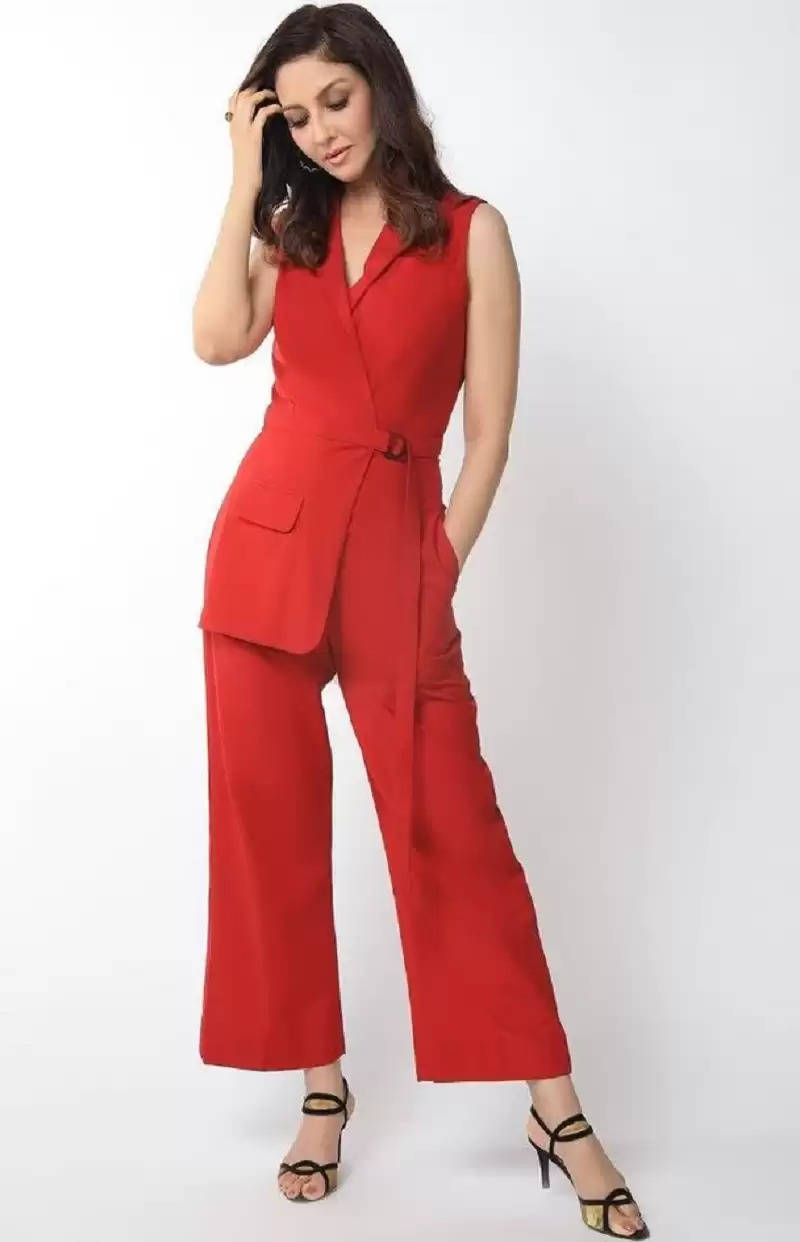 Saumya Tandon's very stunning look is seen in a red jumpsuit. Seeing which the fans are raining comments. 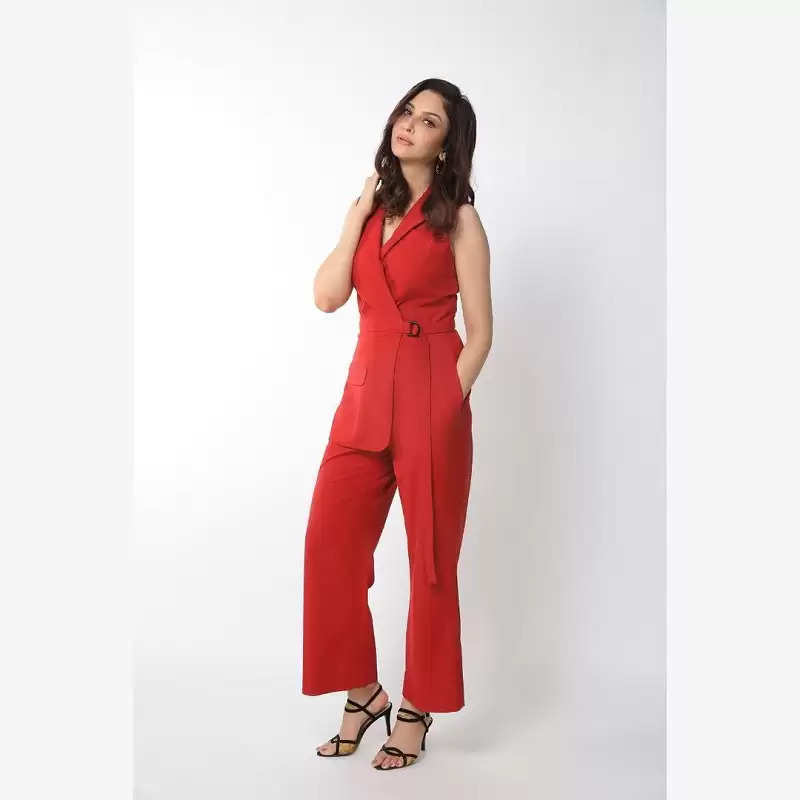 Saumya Tandon does not forget to experiment with her look. Often she keeps trying something new. 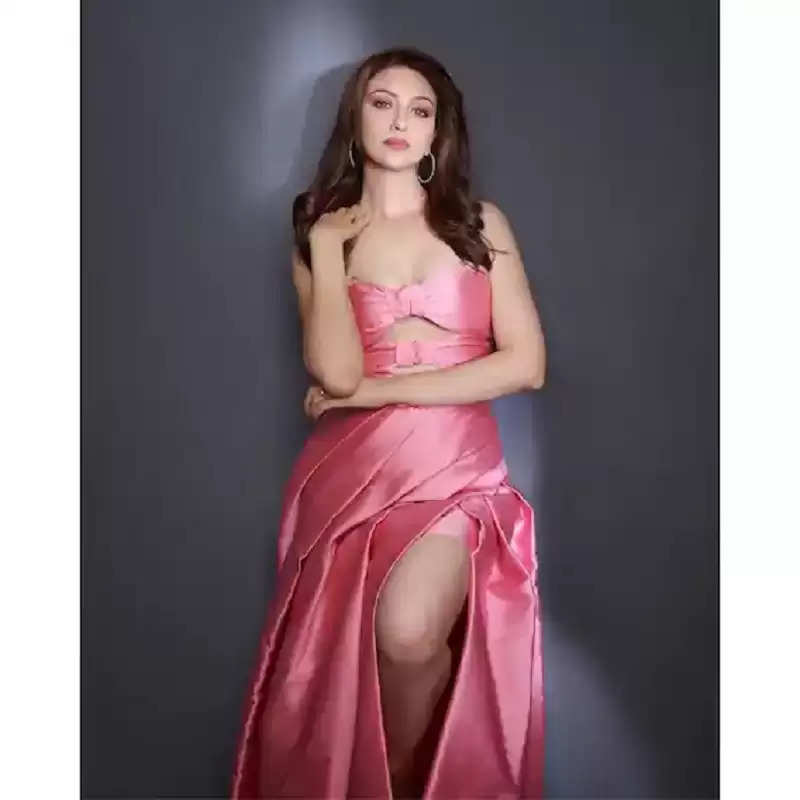 Saumya is seen giving tough competition to the Bollywood actress in terms of glamor. These pictures are proof of that. 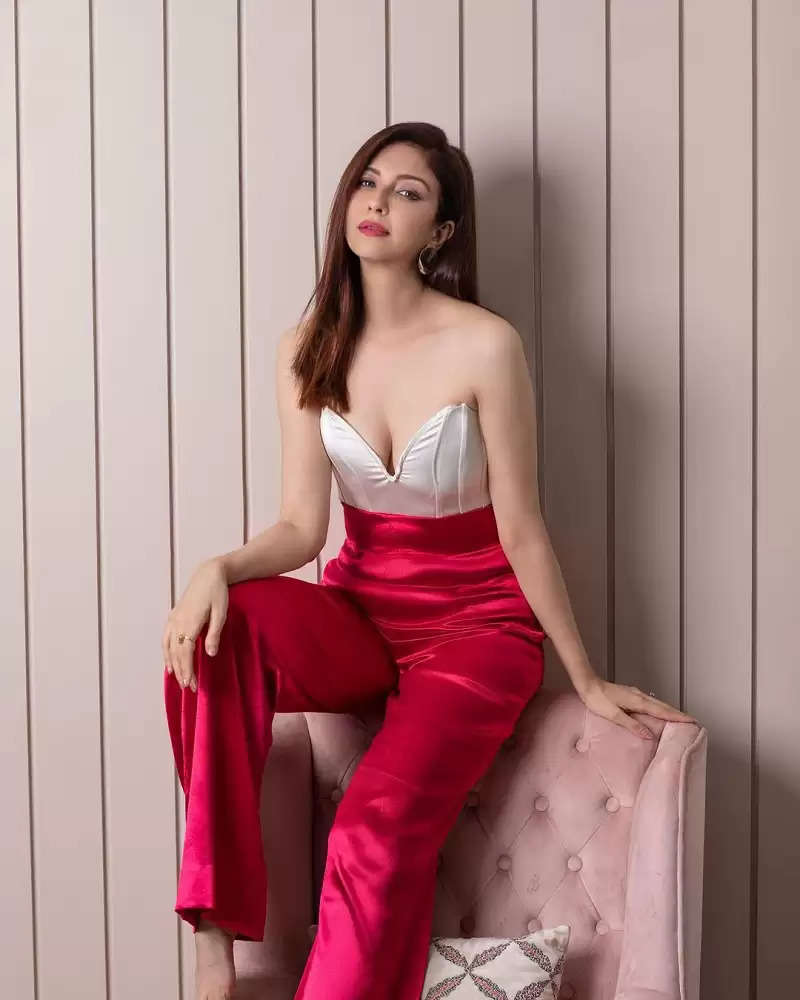 Not only on the small screen but Saumya Tandon has spread her flair on the big screen as well. 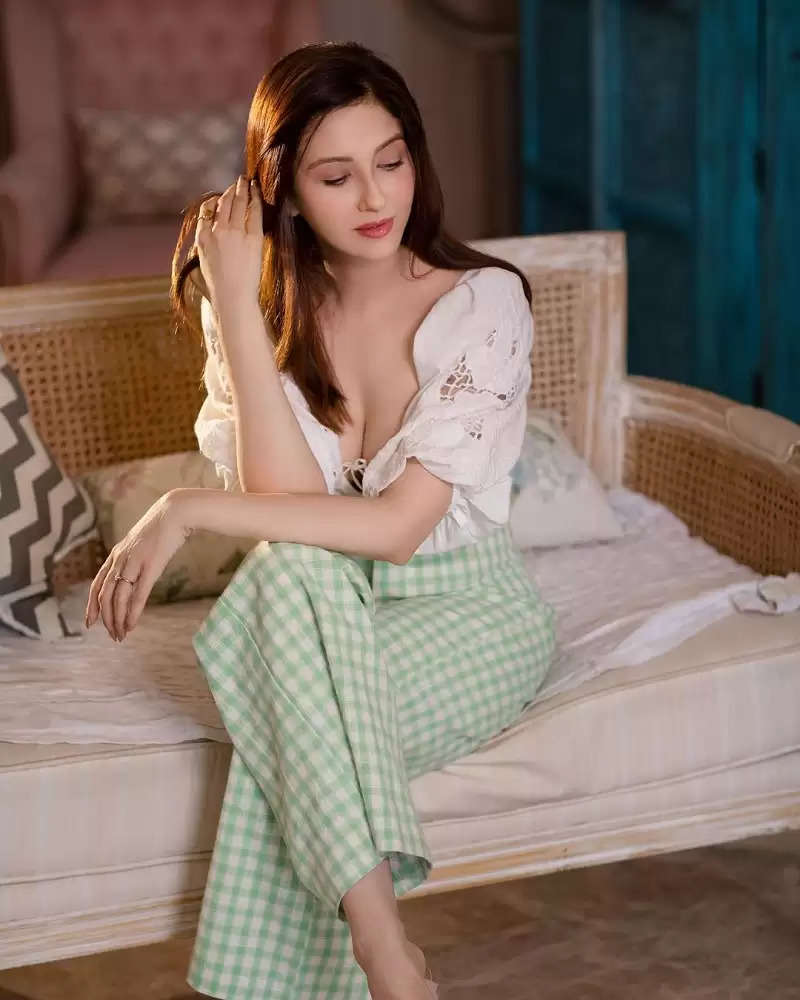 Saumya Tandon has appeared in Kareena Kapoor and Shahid Kapoor's Jab We Met. 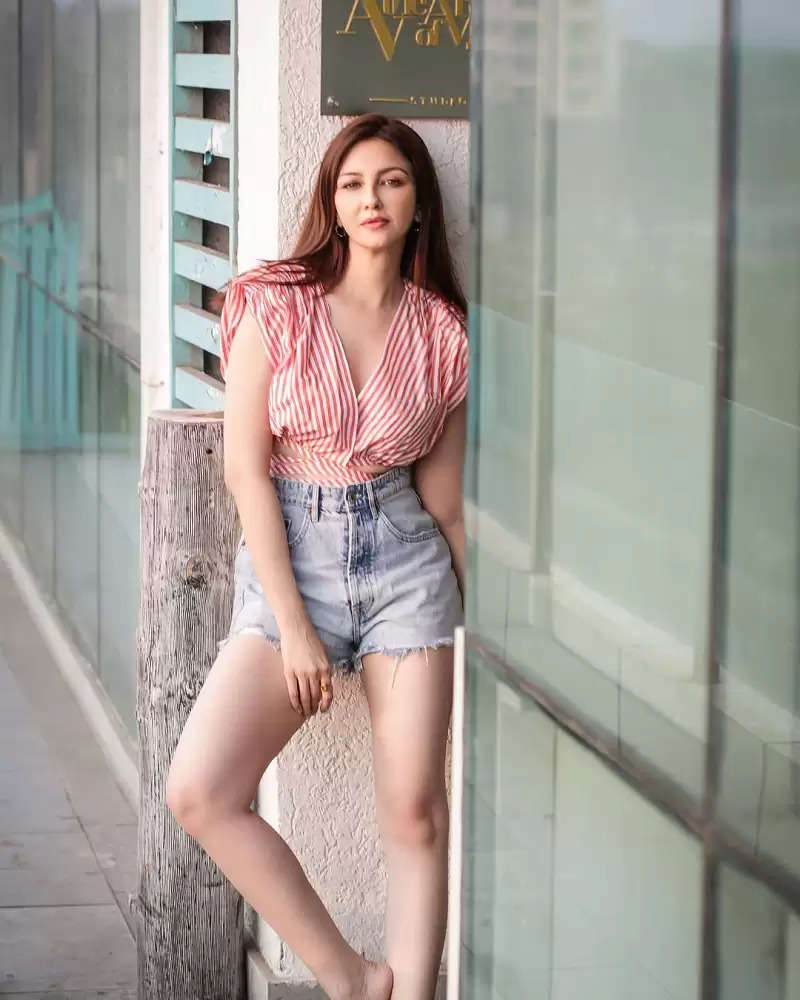 However, Saumya Tandon got the most recognition by playing the role of Anita Bhabhi in Bhabhiji Ghar Par Hain.