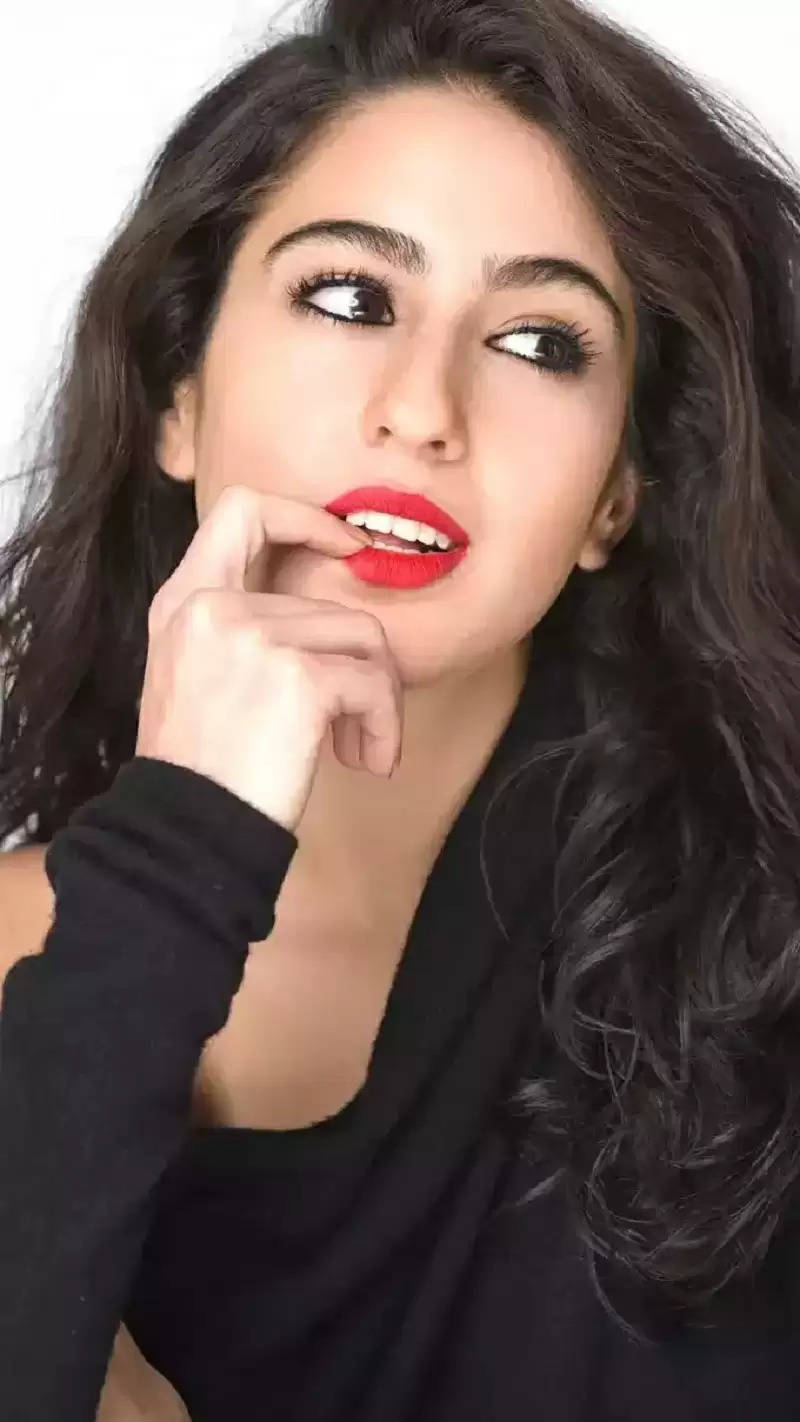 Sara Ali Khan is one of the most famous actresses in Bollywood. She entered the world of acting with the film 'Kedarnath', but she decided to become an actress when she saw the performance of an actress in Chicago. 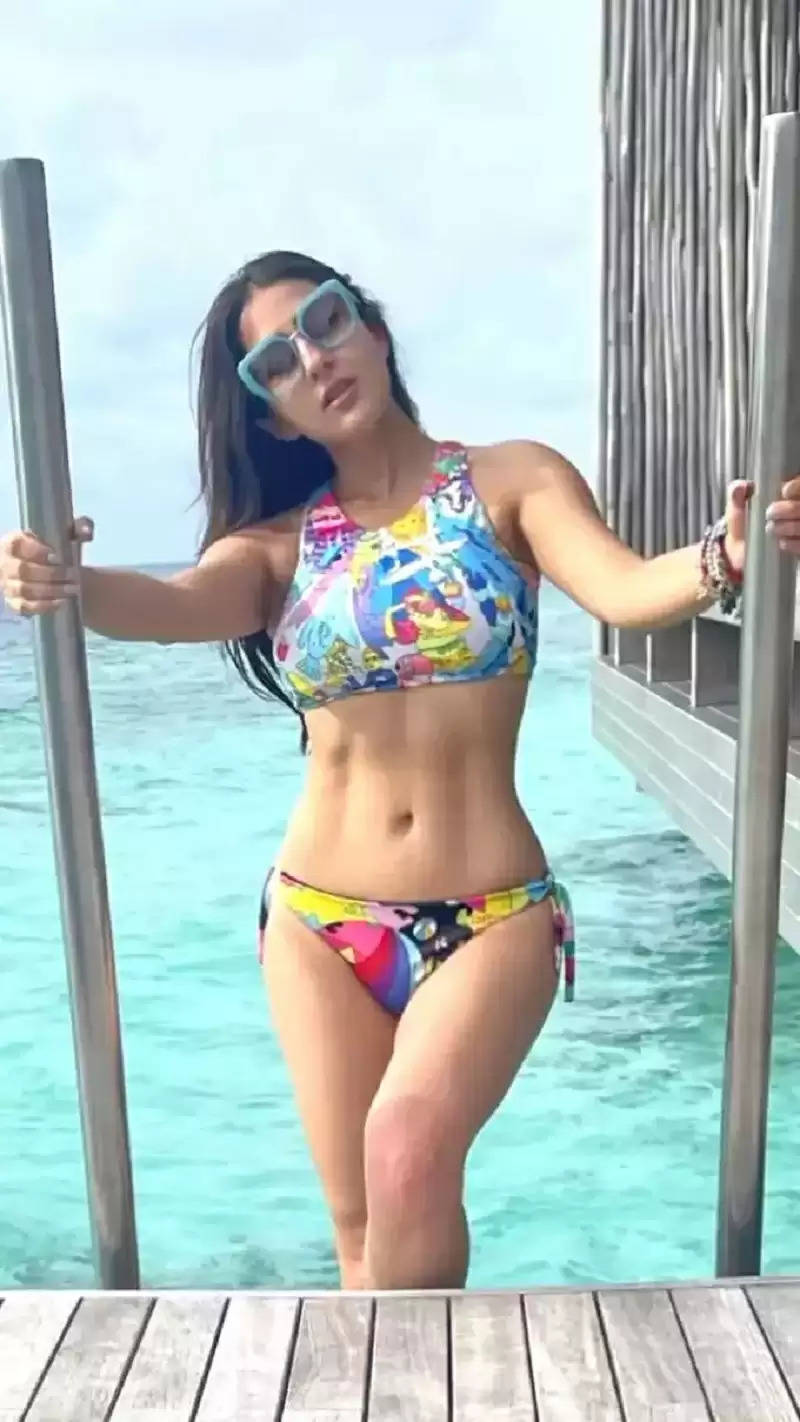 Sara Ali Khan is currently one of the most famous actresses in Bollywood. She started her acting career in the year 2018 with the movie 'Kedarnath'. 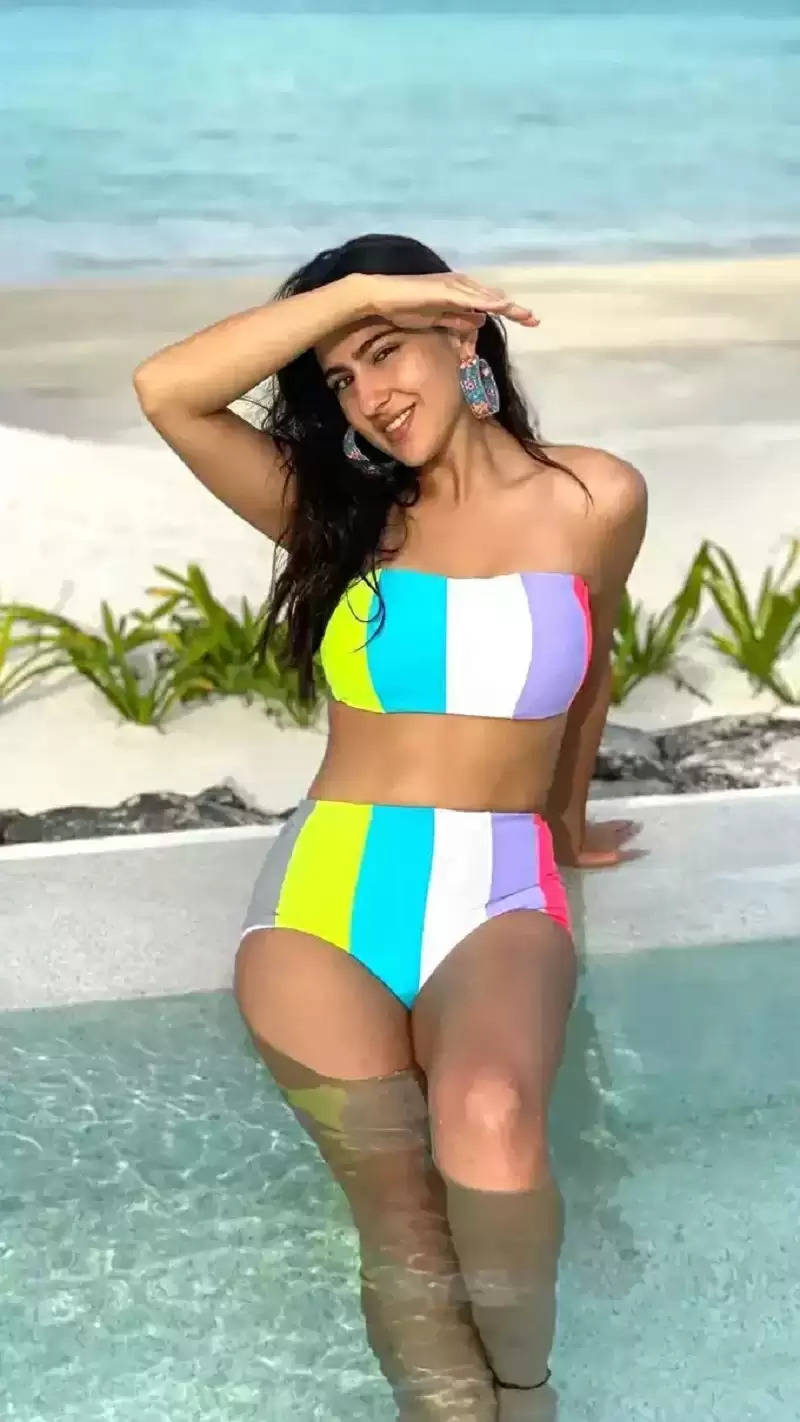 But do you know why Sara decided to pursue a career in acting? The reason behind this was Aishwarya Rai. 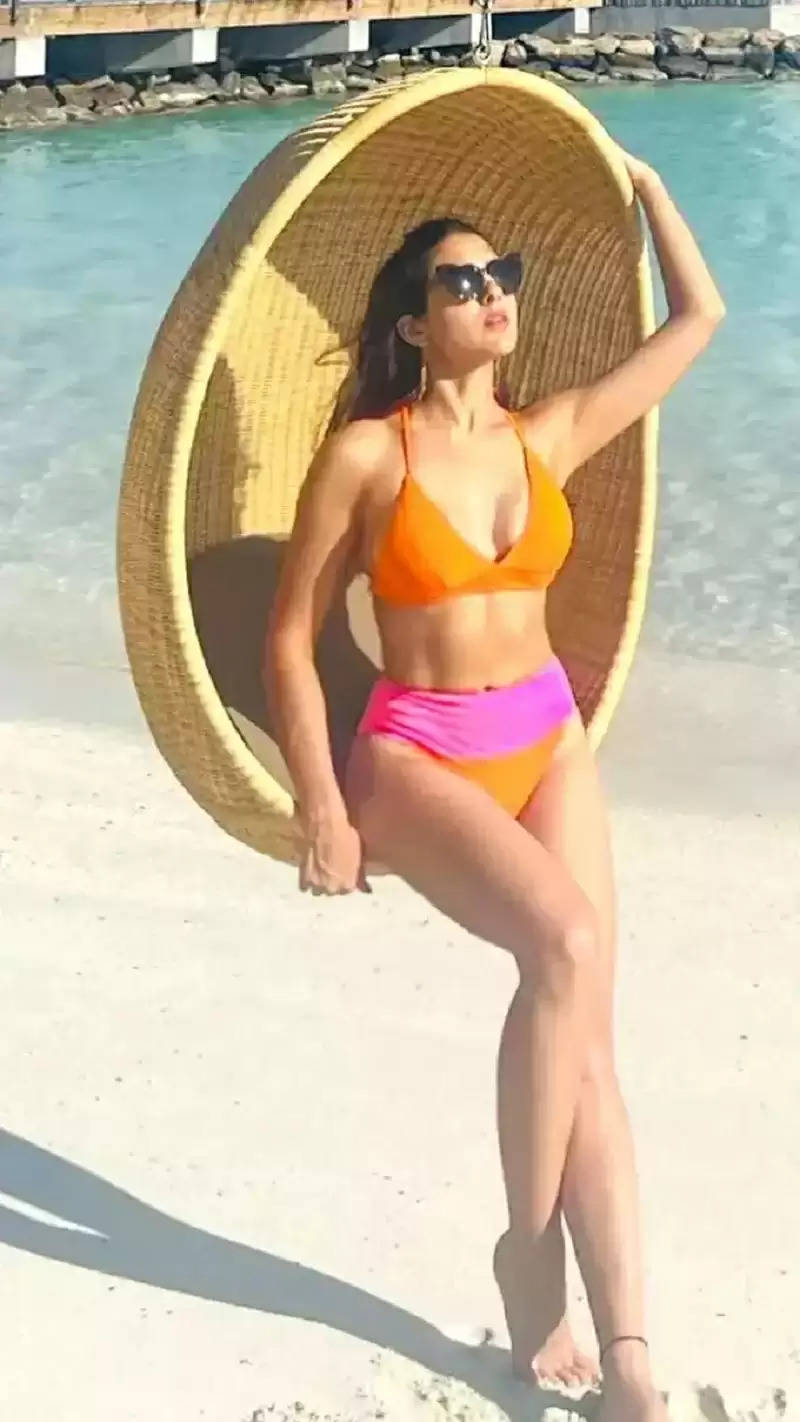 Saif Ali Khan revealed that Sara had once performed on stage in Chicago, and after seeing this Sara decided to pursue a career in acting. 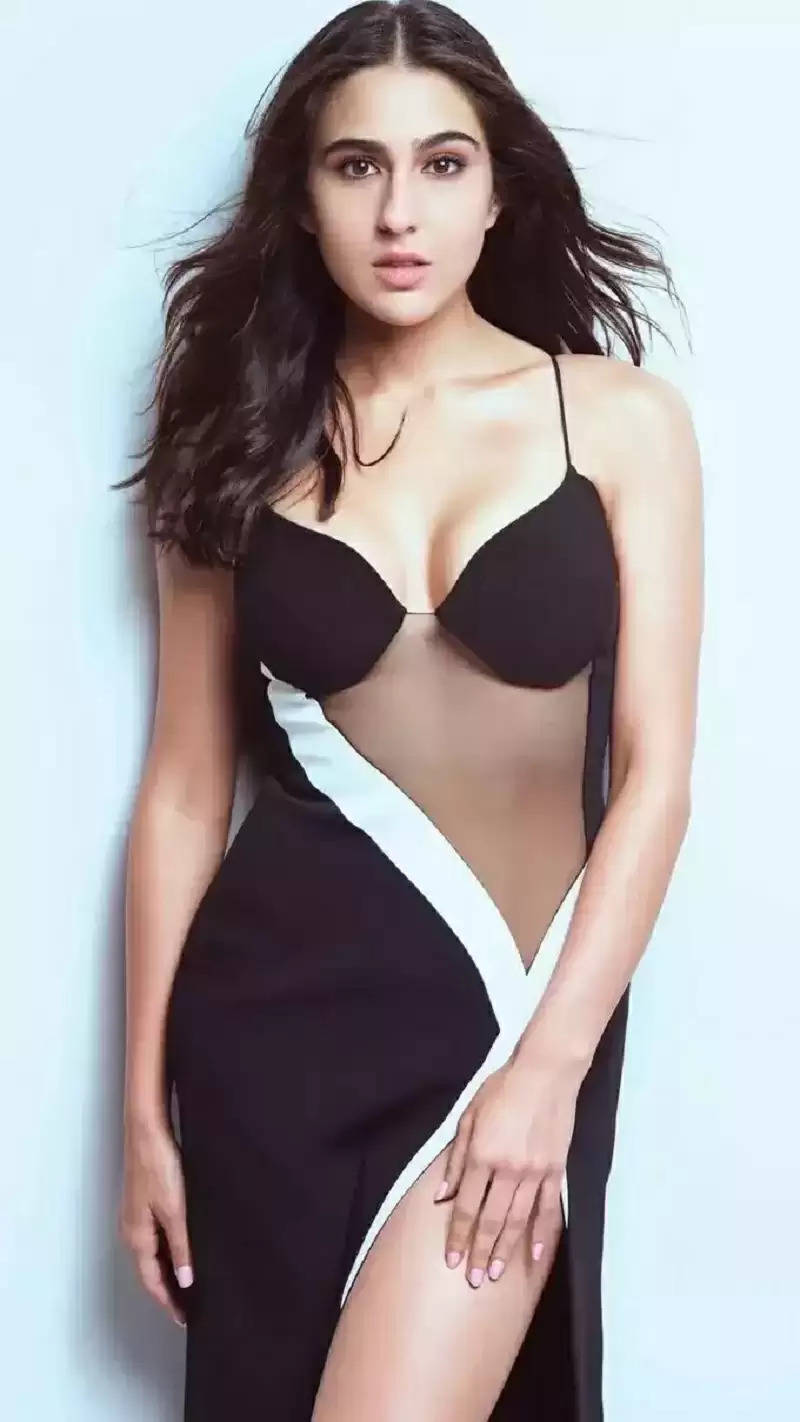 You hardly know that when Sara was 4 years old, she acted in an advertisement. 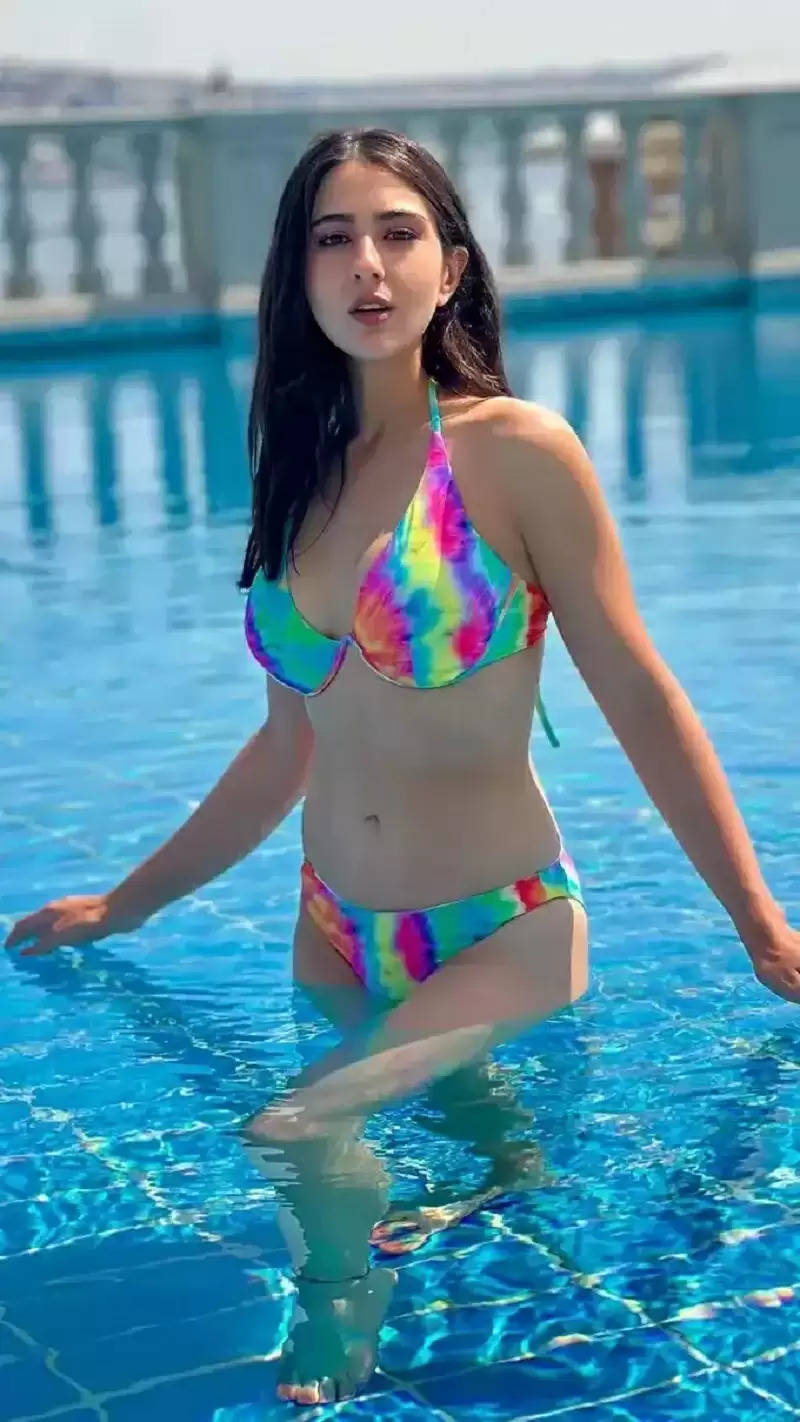 Sara Ali Khan joined Karan Johar's show 'Koffee with Karan 7' a few days ago, where the fans very much liked the way of talking correctly on every issue.