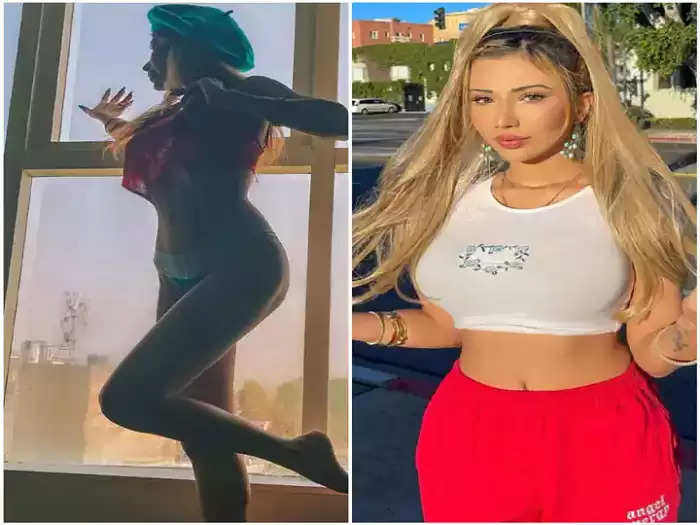 Ramanand Sagar's Great Granddaughter Photos: By producing serials like 'Ramayana' in the 90s, Ramanand Sagar created such a sense of devotion from house to house that even today people have not forgotten him. 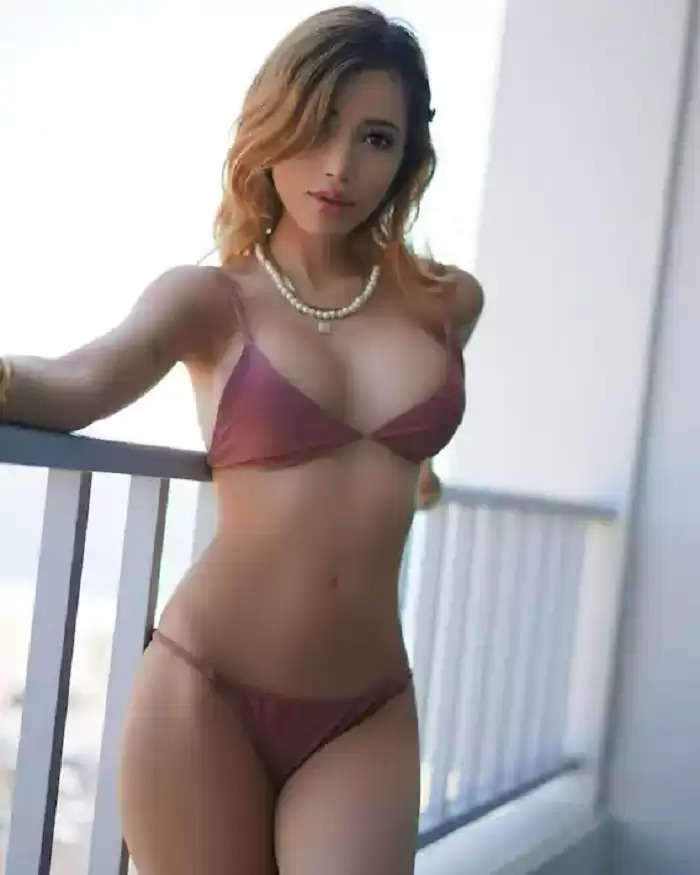 Sakshi Chopra is absolutely a cool personality of the 21st century. 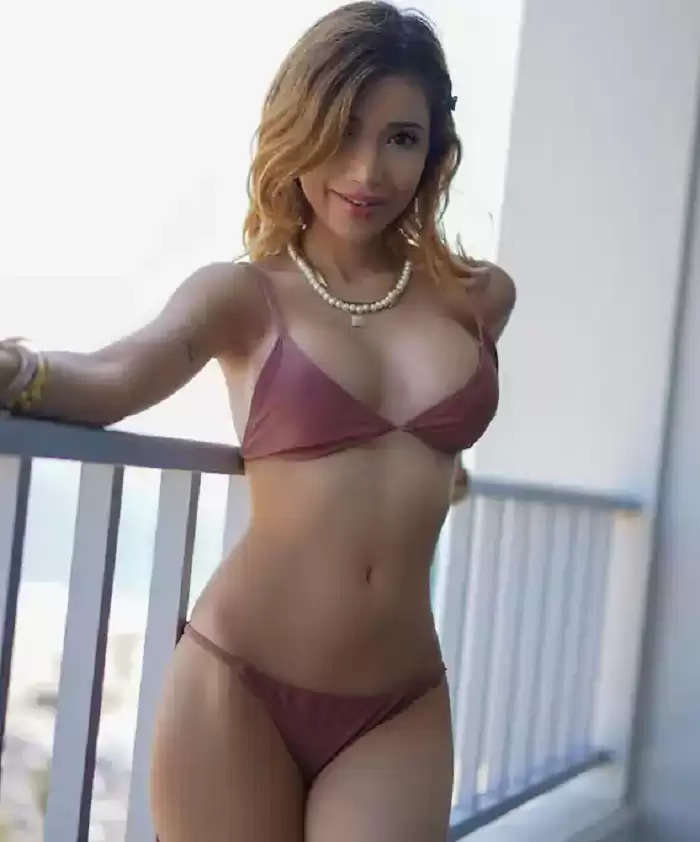 Sakshi Chopra is in the headlines for her latest bikini look. She is known for her cool image on social media. 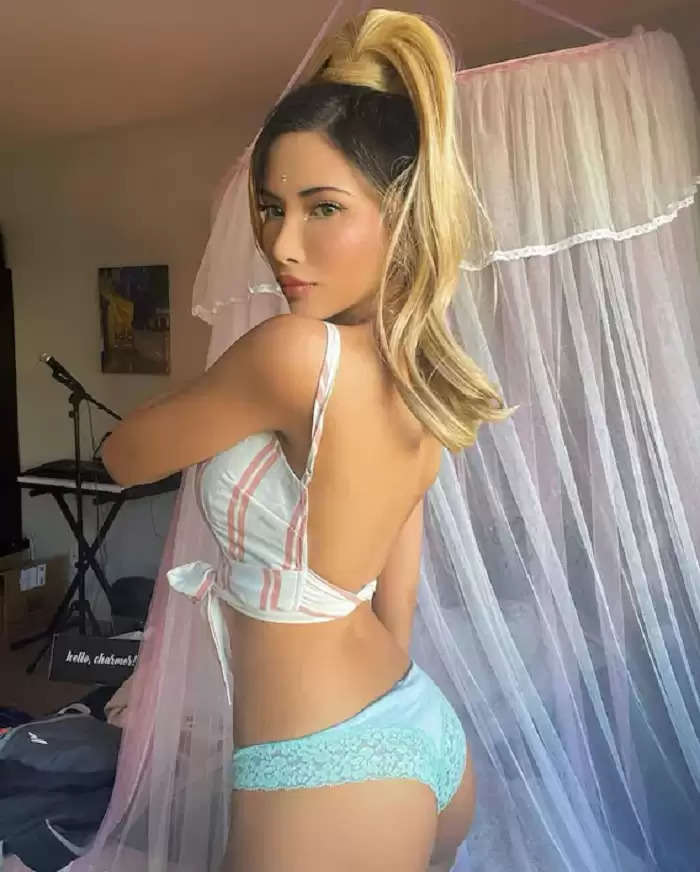 Sakshi is often trolled for her fashion sense. People have started calling her a strong competitor of Urfi Javed. 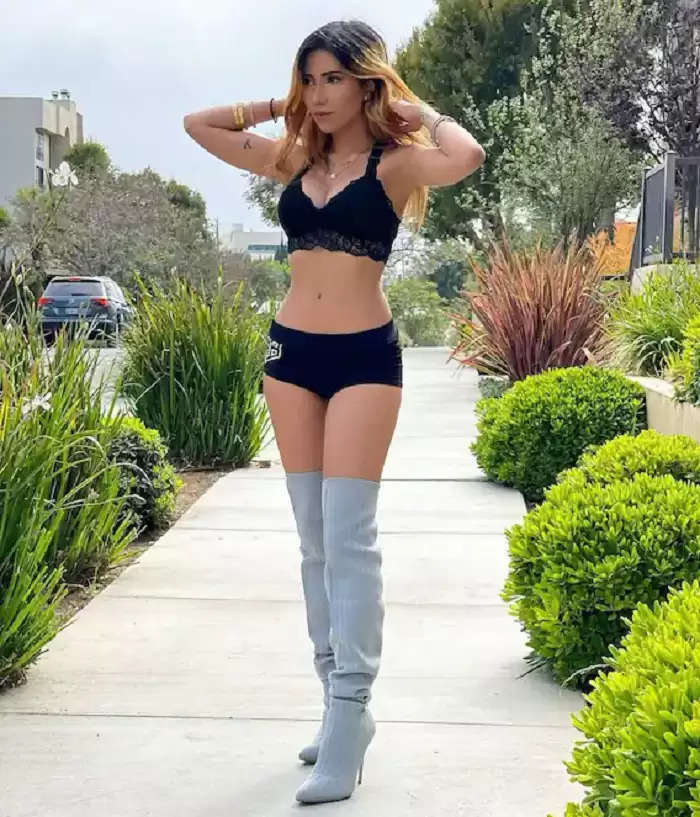 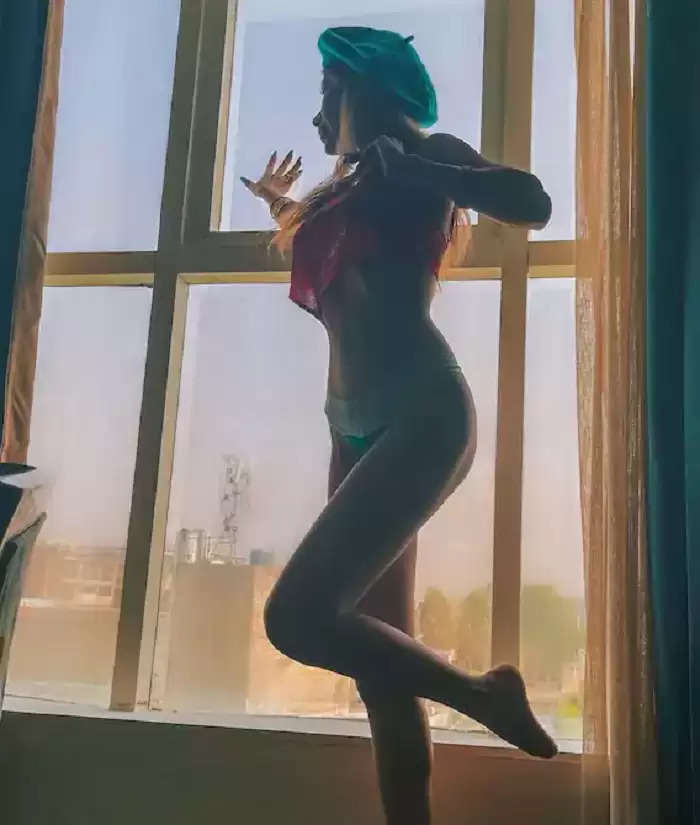 Apart from being a social media celebrity, Sakshi is also a great singer. She also has her own YouTube channel. 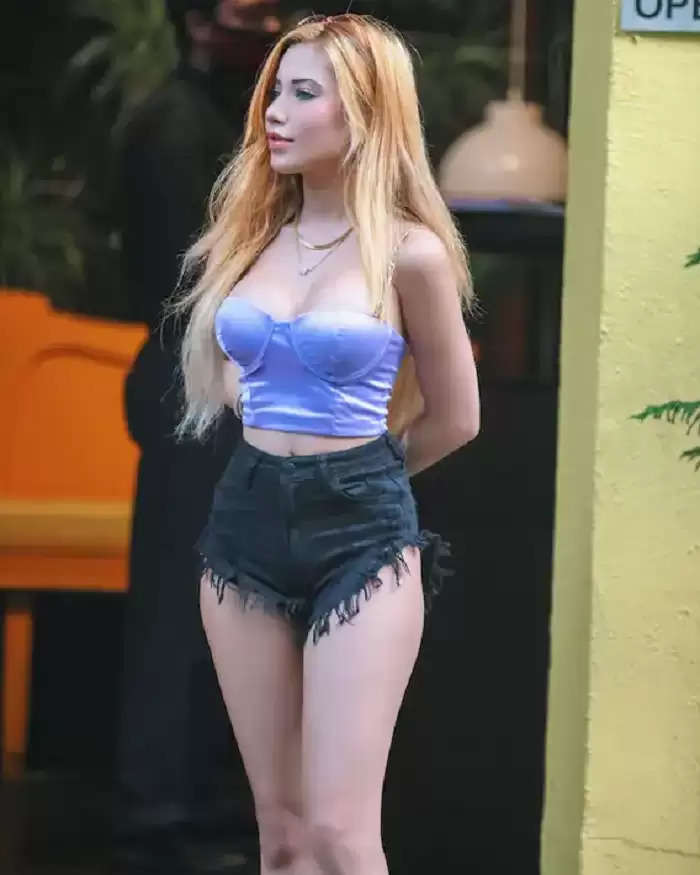 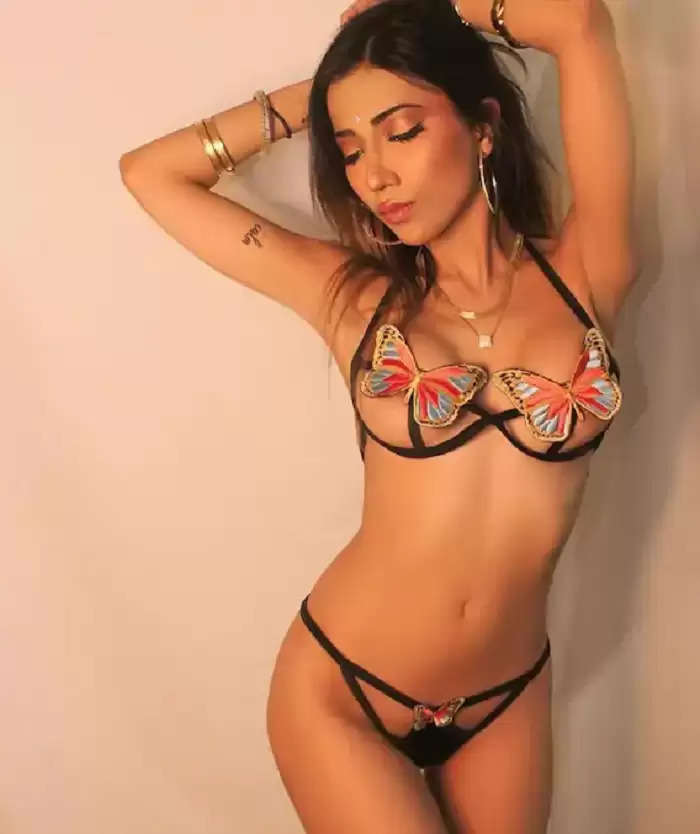 After schooling at Trinity School of London, Sakshi has done a course in filmmaking from The Lee Strasberg Theater and Film Institute in California, USA. 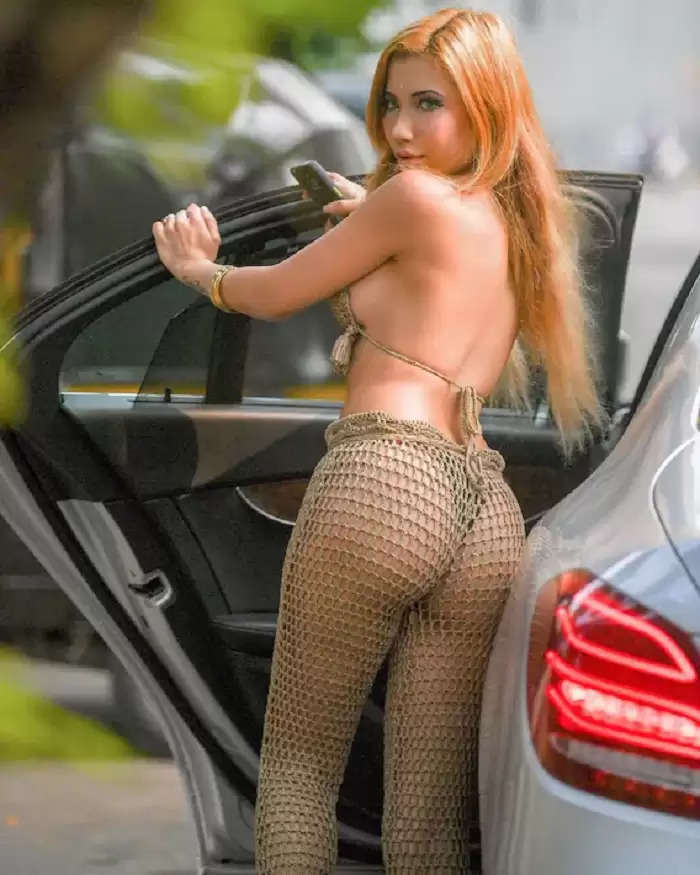 Sakshi has also admitted that she feels pressure on herself due to being the great-granddaughter of Ramanand Sagar. People start comparing him with his great-grandfather.