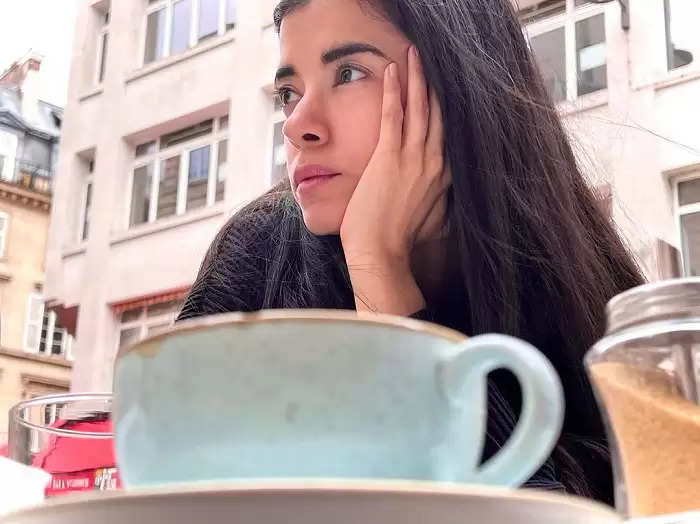 Hrithik Roshan is enjoying a vacation in Paris with his girlfriend Saba Azad these days. Saba has shared some pictures from Paris on her Instagram, in which both are seen chilling. 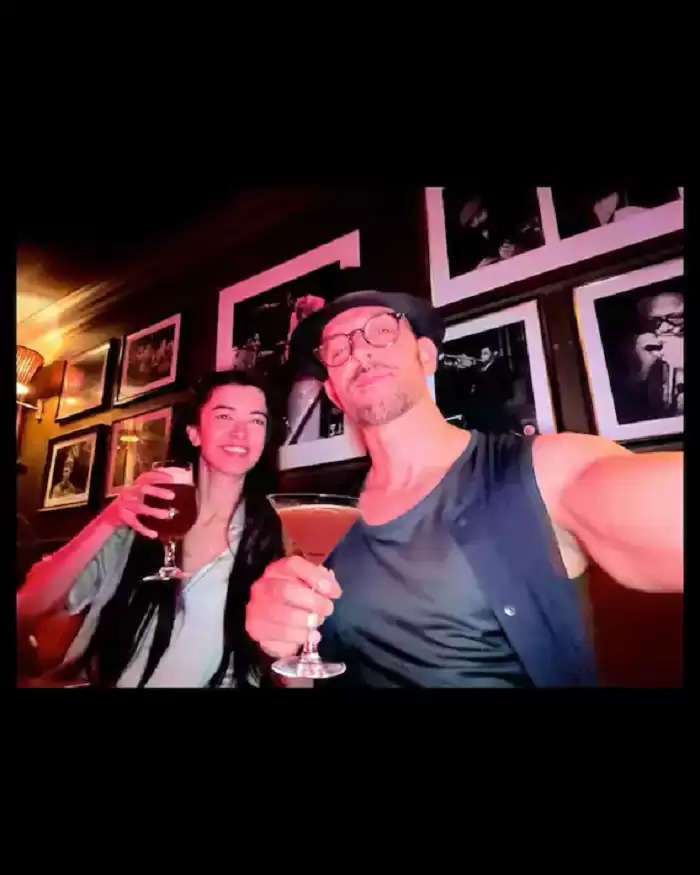 Hrithik and Saba openly enjoy their relationship now. Now both are often spotted together, whether it is a party or a vacation. 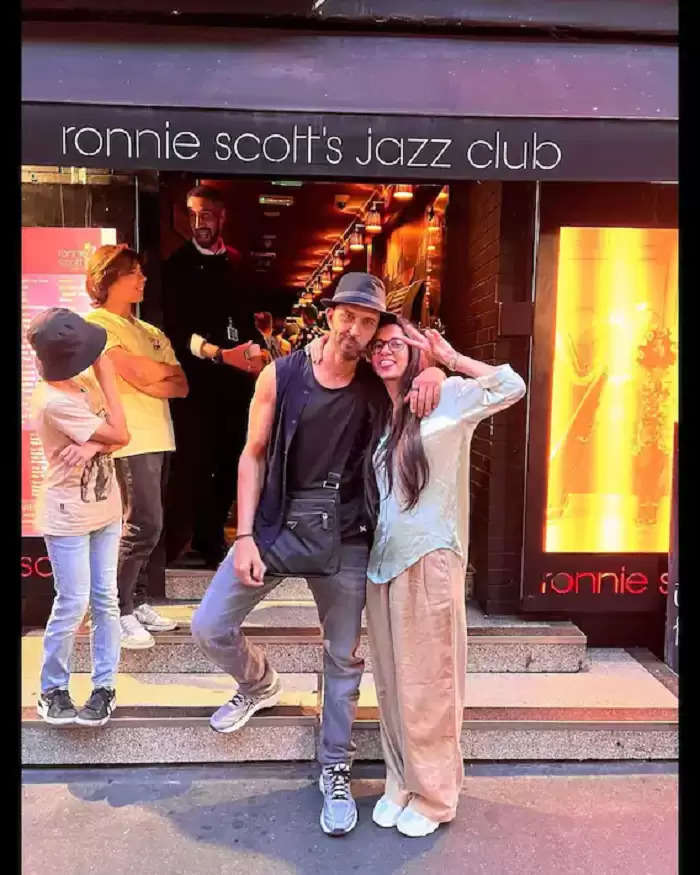 Saba from Paris has also shared this picture on Instagram in which both the stars are standing outside a club and giving chill poses. With this, Saba has also shared a video in which she is seen enjoying a lot. 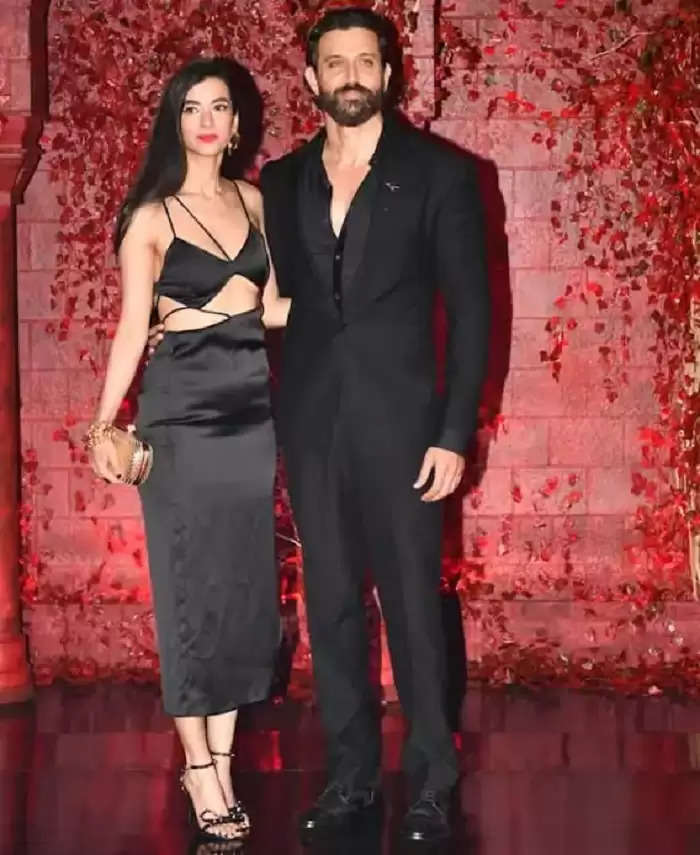 Although Saba is often seen with Hrithik, if you see her insta, then this is the first time that she has shared pictures of both of them. 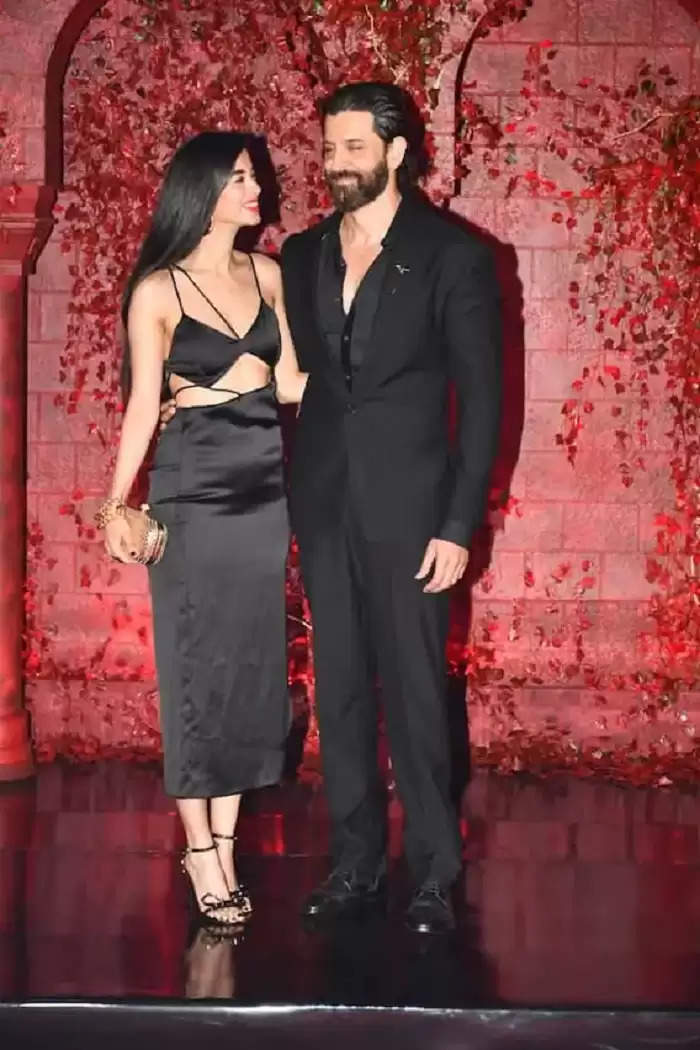 A few days ago, both the stars also reached Karan Johar's birthday party together. Both had reached here after doing tweening. While Saba looked gorgeous in a black dress, Hrithik looked handsome in black suit-boots. 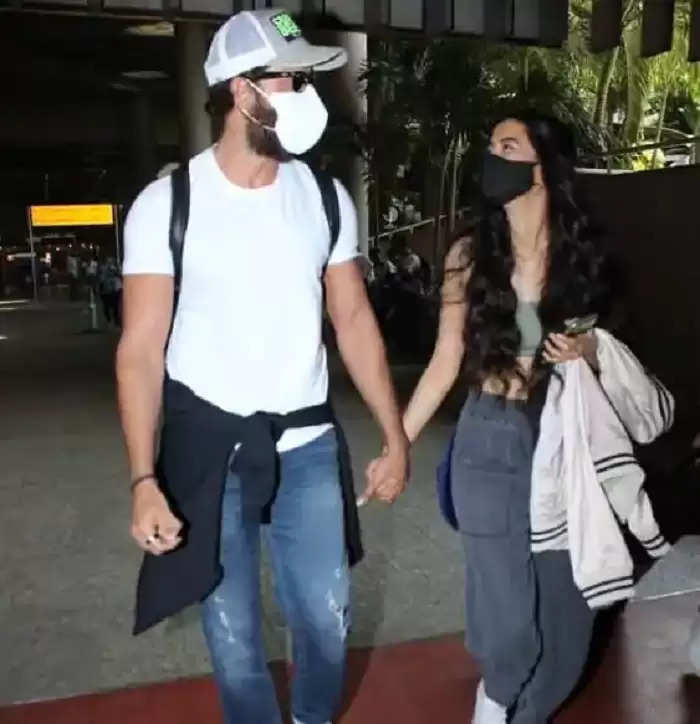 The relationship between Saba and Hrithik did not last long, both of them were seen together some time ago, after which the discussion started that both are dating each other. 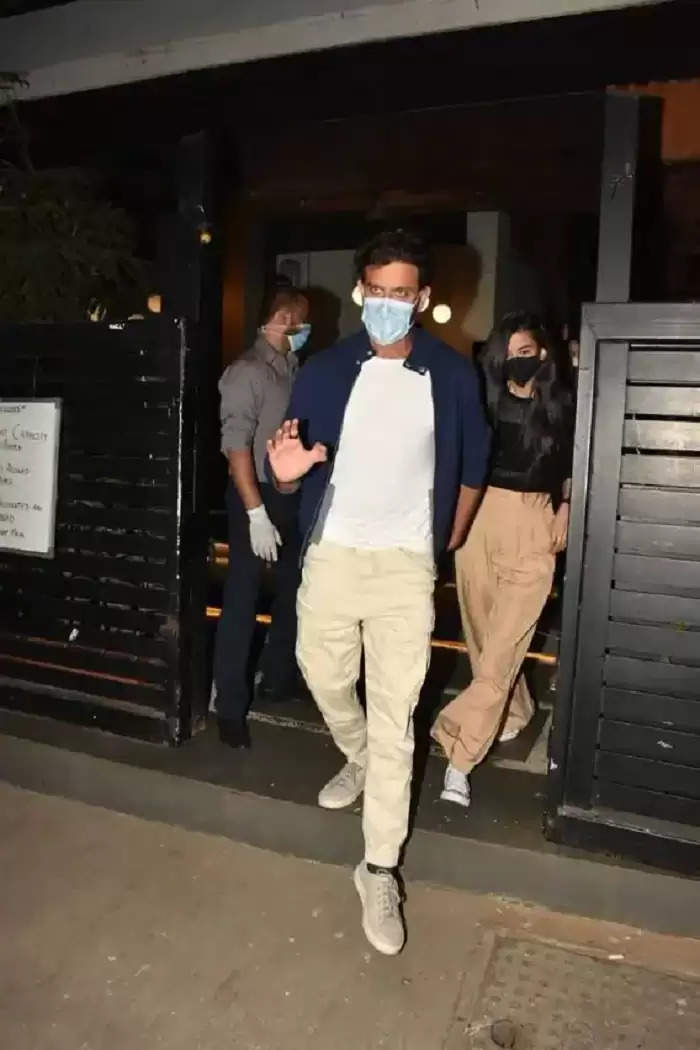 Although Saba and Hrithik have not yet officially announced that both are in a relationship, the pictures and videos of both make it clear.