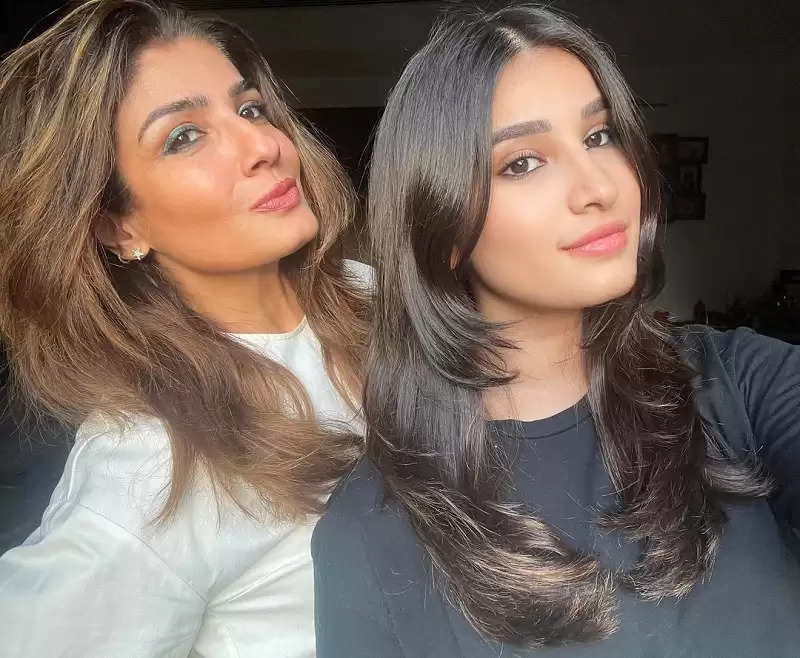 Raveena Tandon Daughter Photos: Some pictures of Raveena Tandon's daughter Rasha Thadani have surfaced, in which she is seen enjoying the party. 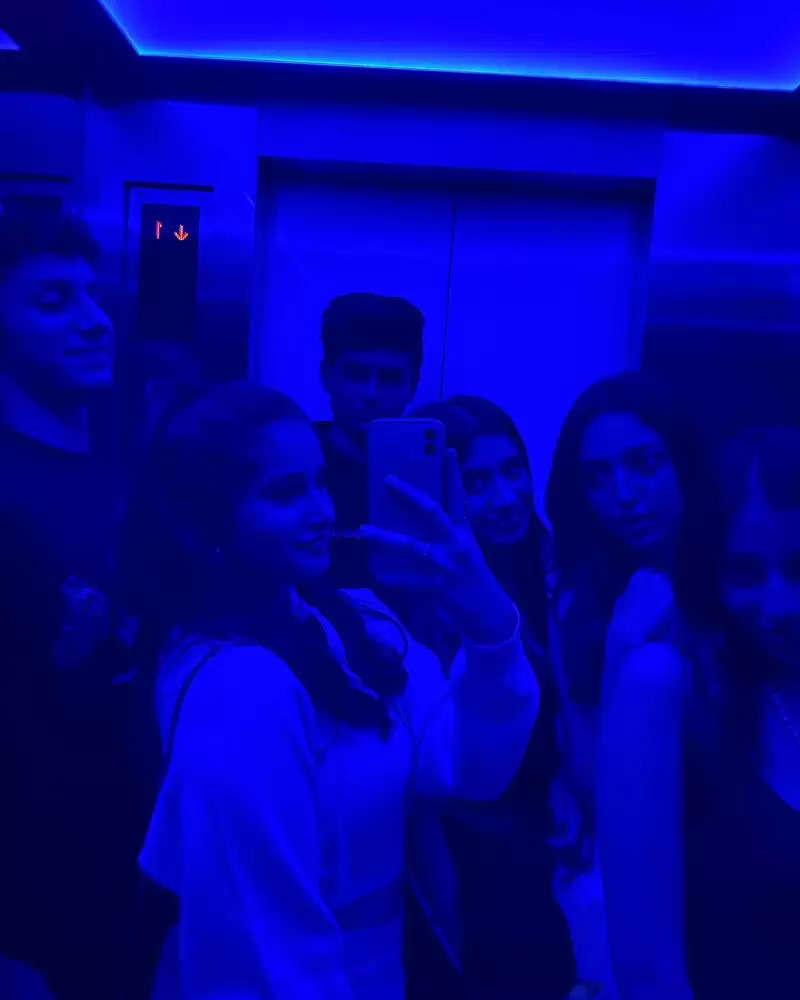 Bollywood actress Raveena Tandon remains a part of the limelight, but her daughter is also no less in this matter. 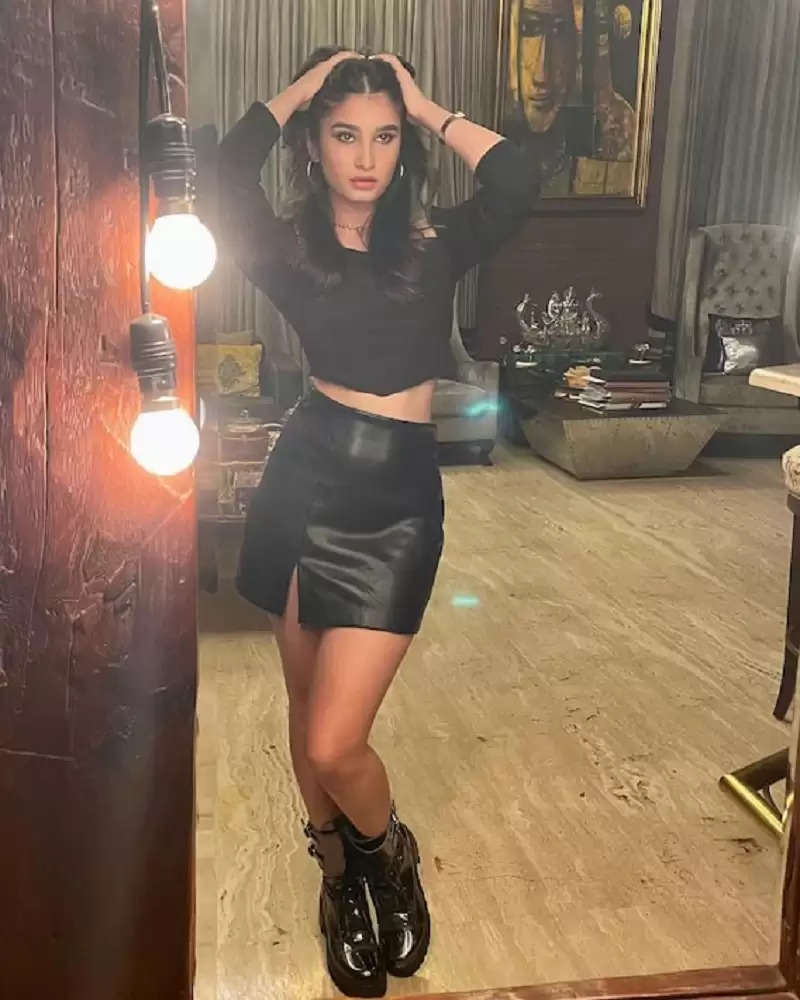 Raveena Tandon's daughter Rasha Thadani is just 17 years old, but she has no answer in beauty. 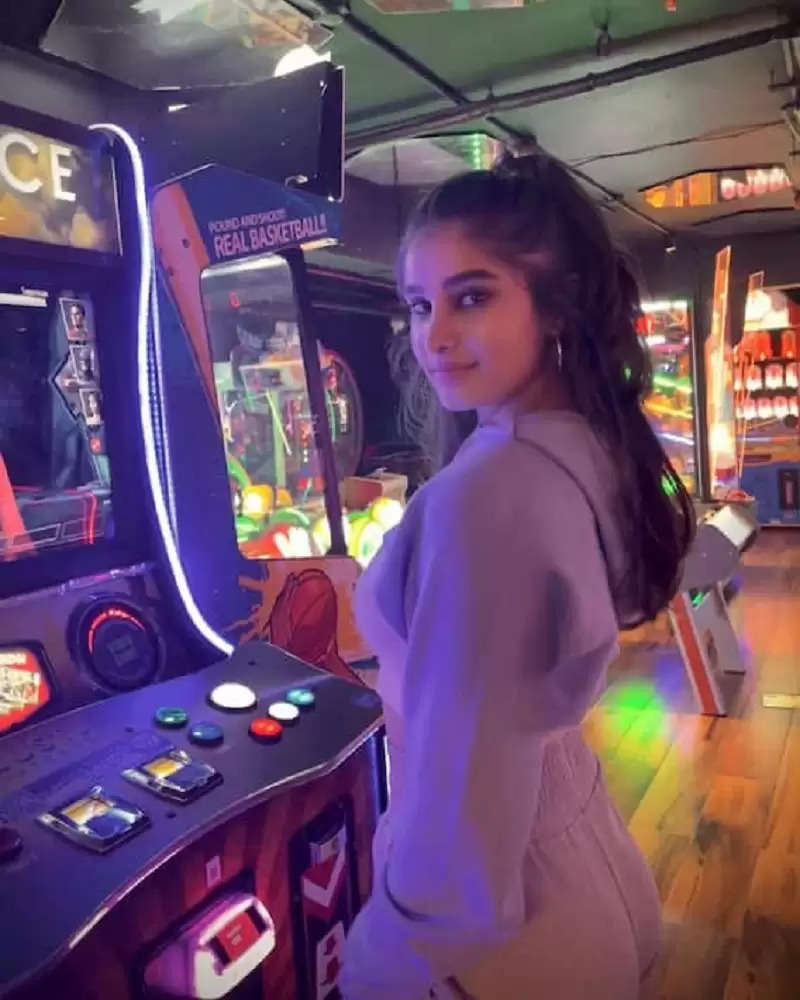 Rasha often shares her pictures on social media, through which she makes a lot of headlines. 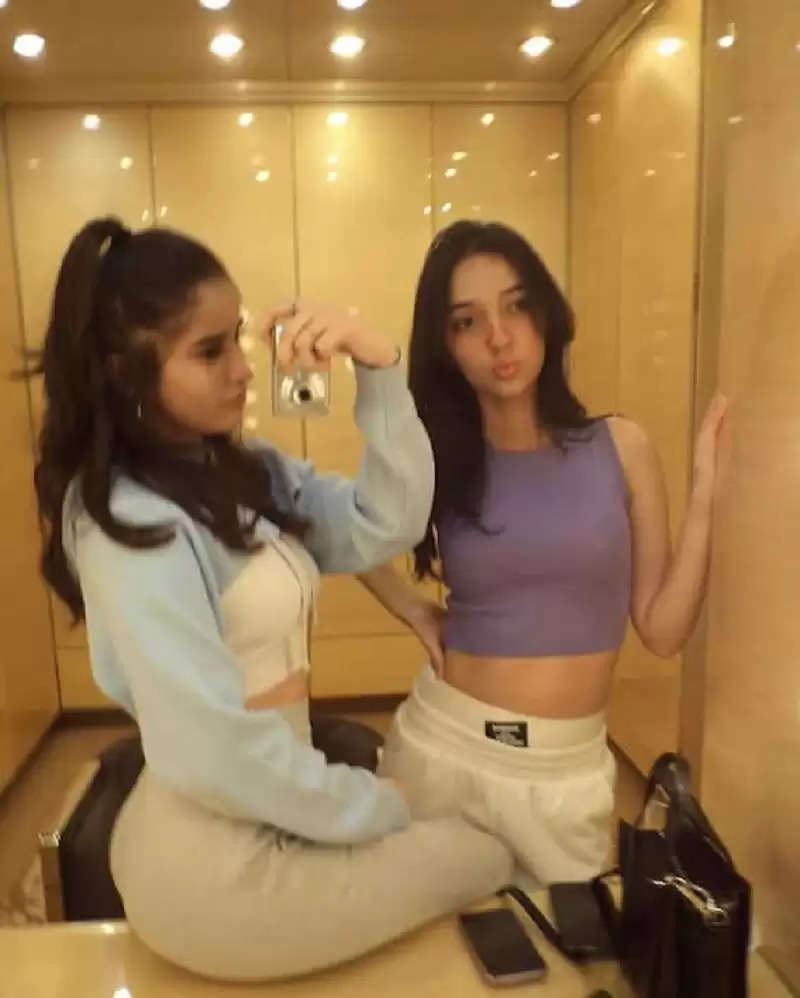 Some more pictures of Rasha have surfaced, which she has shared. In these photos, she is seen partying with her friends. 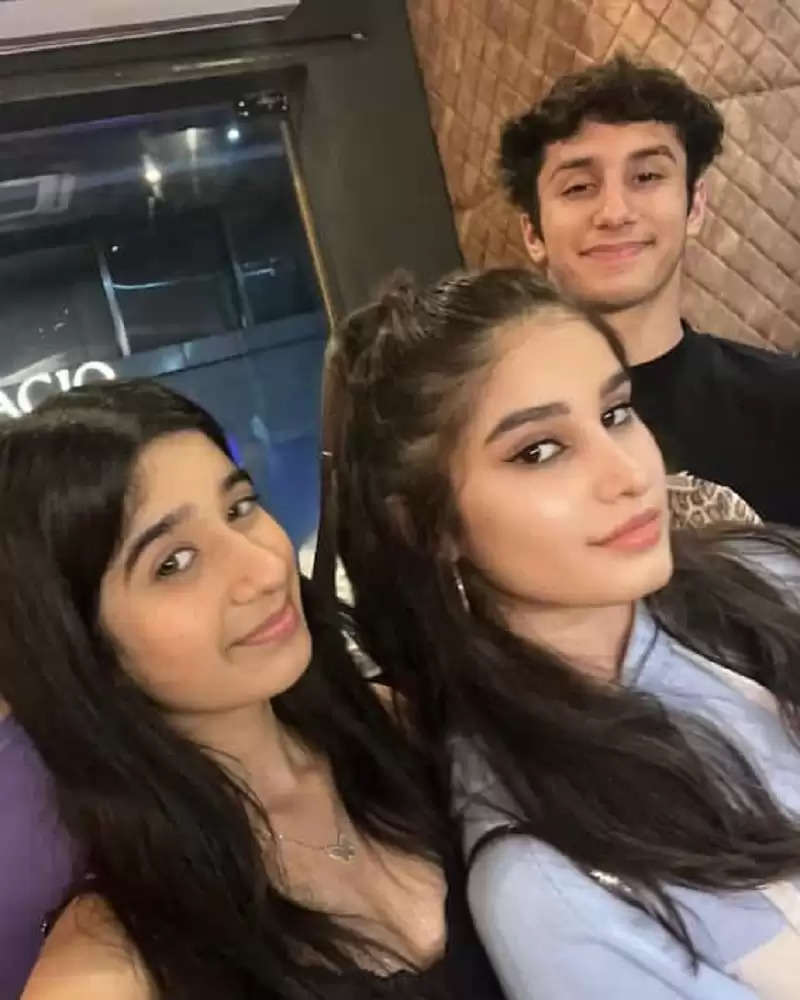 Seeing the pictures, it seems that she is enjoying herself a lot with friends.