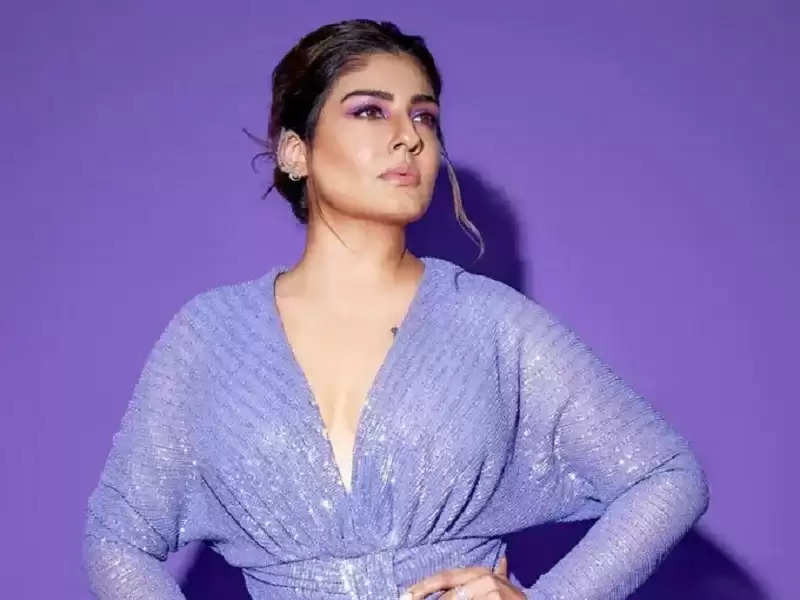 Actress Raveena Tandon is one of those beauties who not only made a comeback in films but also impressed everyone with her fashion sense. One such look has also been shared by the actress, which looked 25 years old. 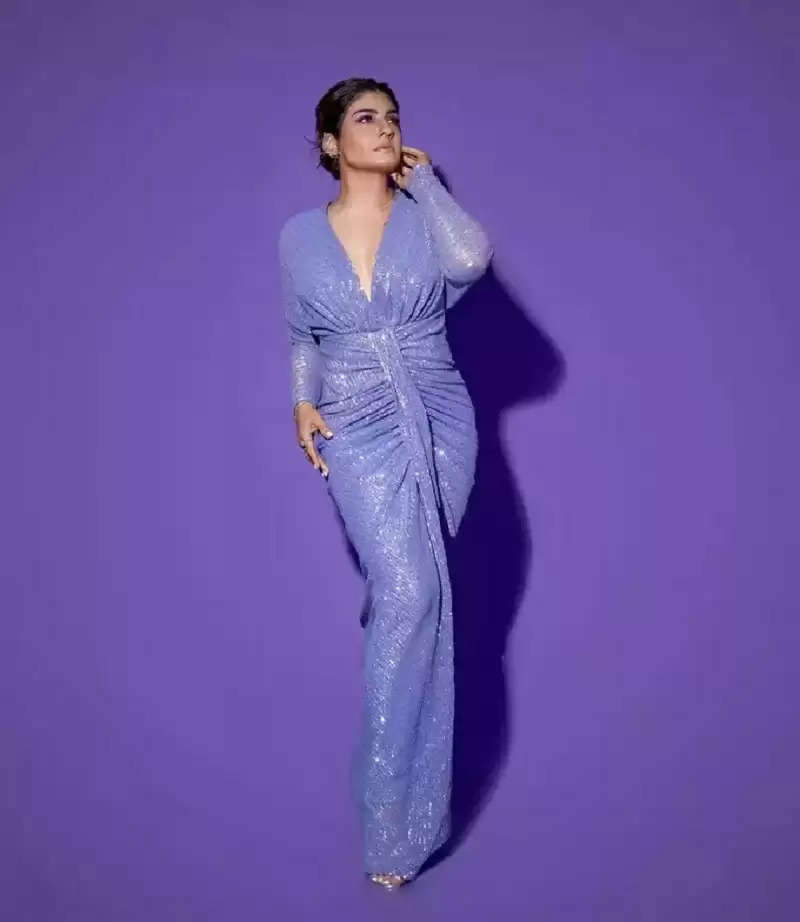 Raveena Tandon has shared some pictures on her Instagram, in which she is seen wearing a shimmery dress of lilac color. Hasina is looking very gorgeous in these pictures. 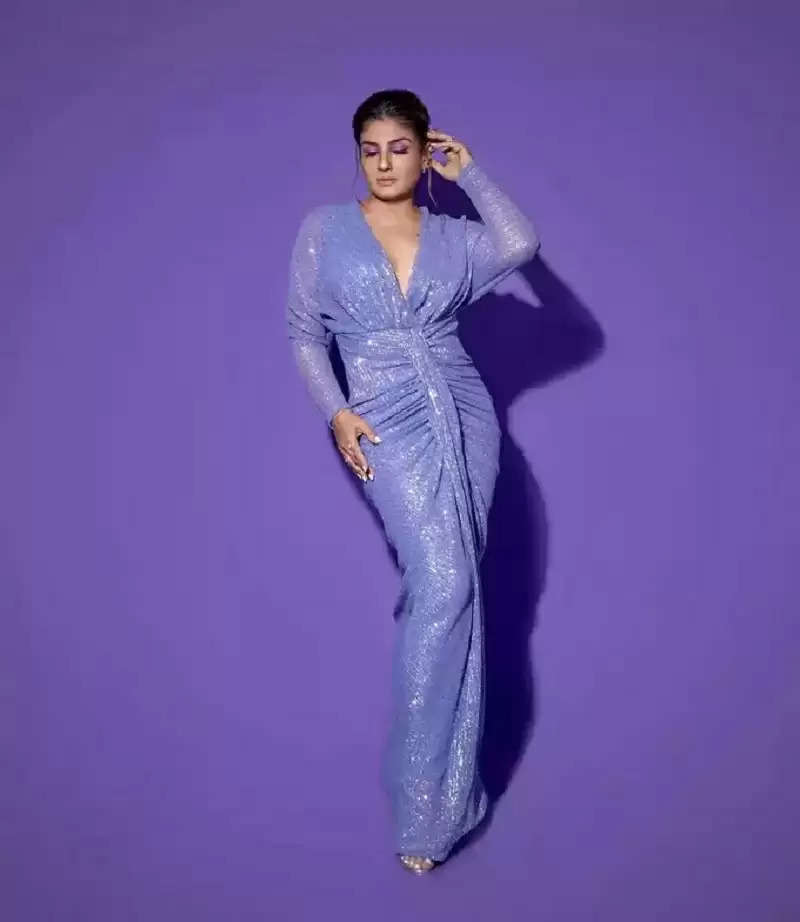 Raveena picked this outfit from the collection of fashion designer Neetu Rohra, in which her figure was also seen being highlighted. 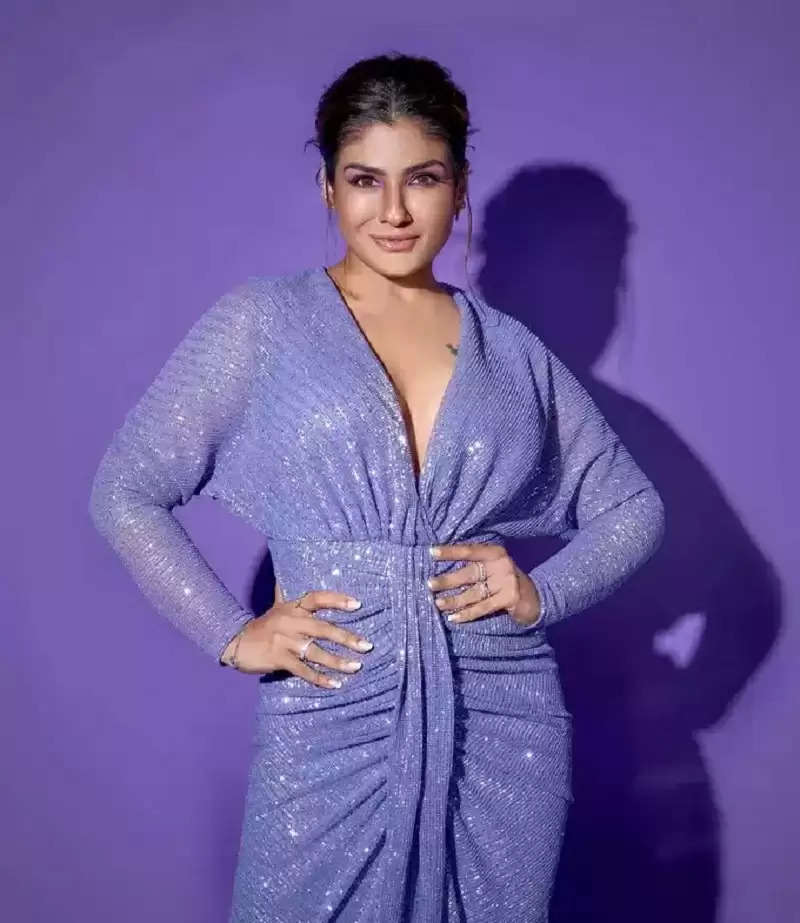 The shimmery gown that Haseena wore was woven with silver silk thread embroidery. On which such embellishment was done, which was very bright. 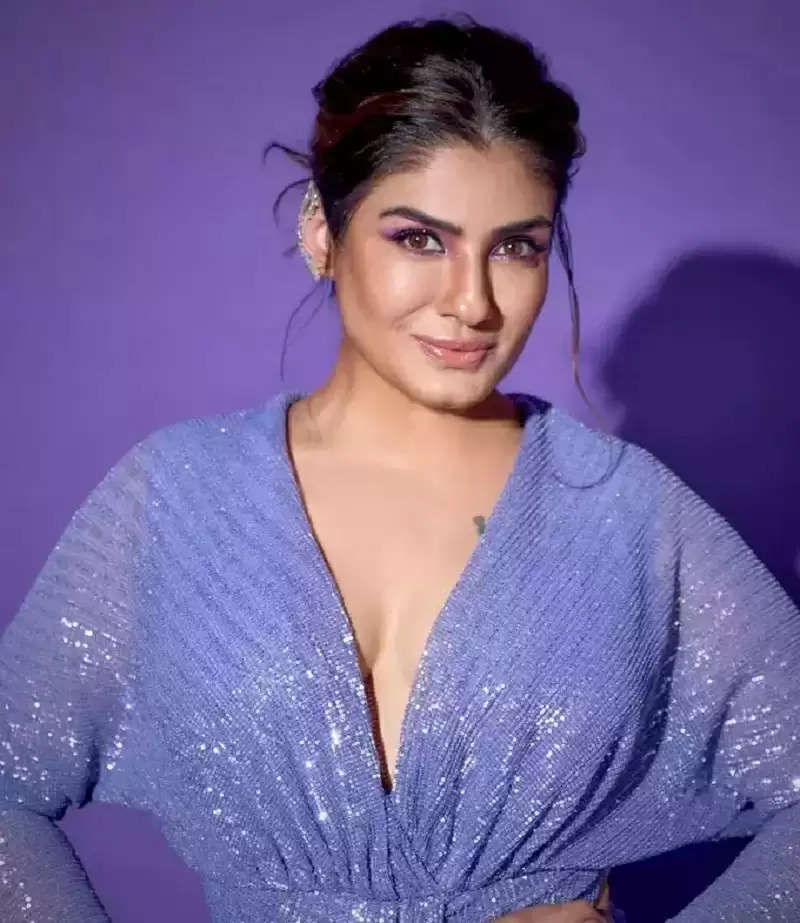 At the same time, a plunging neckline was also given in this outfit, which was seen showing Raveena's cleavage portion.