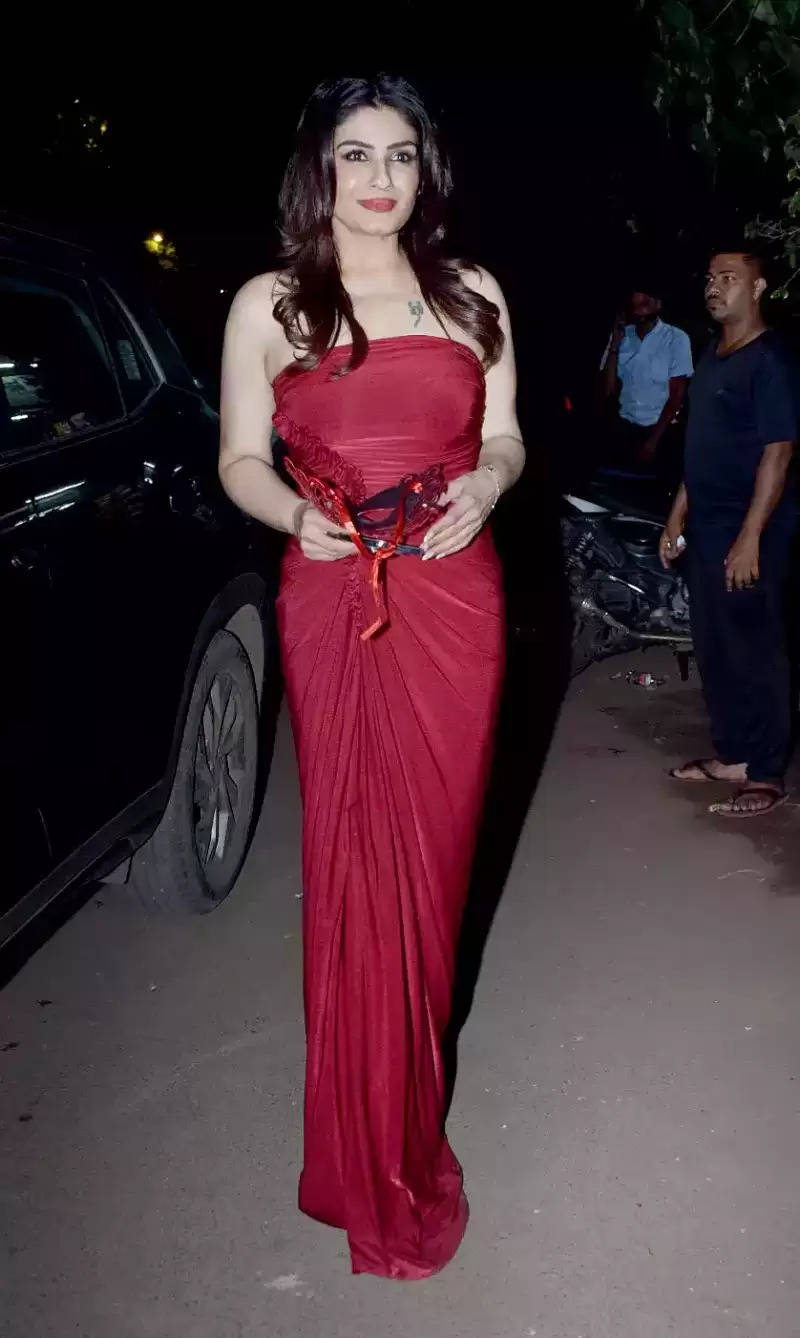 Actress Raveena Tandon is one of those beauties who not only made a comeback in films but also left no stone unturned to impress everyone with her fashion sense. 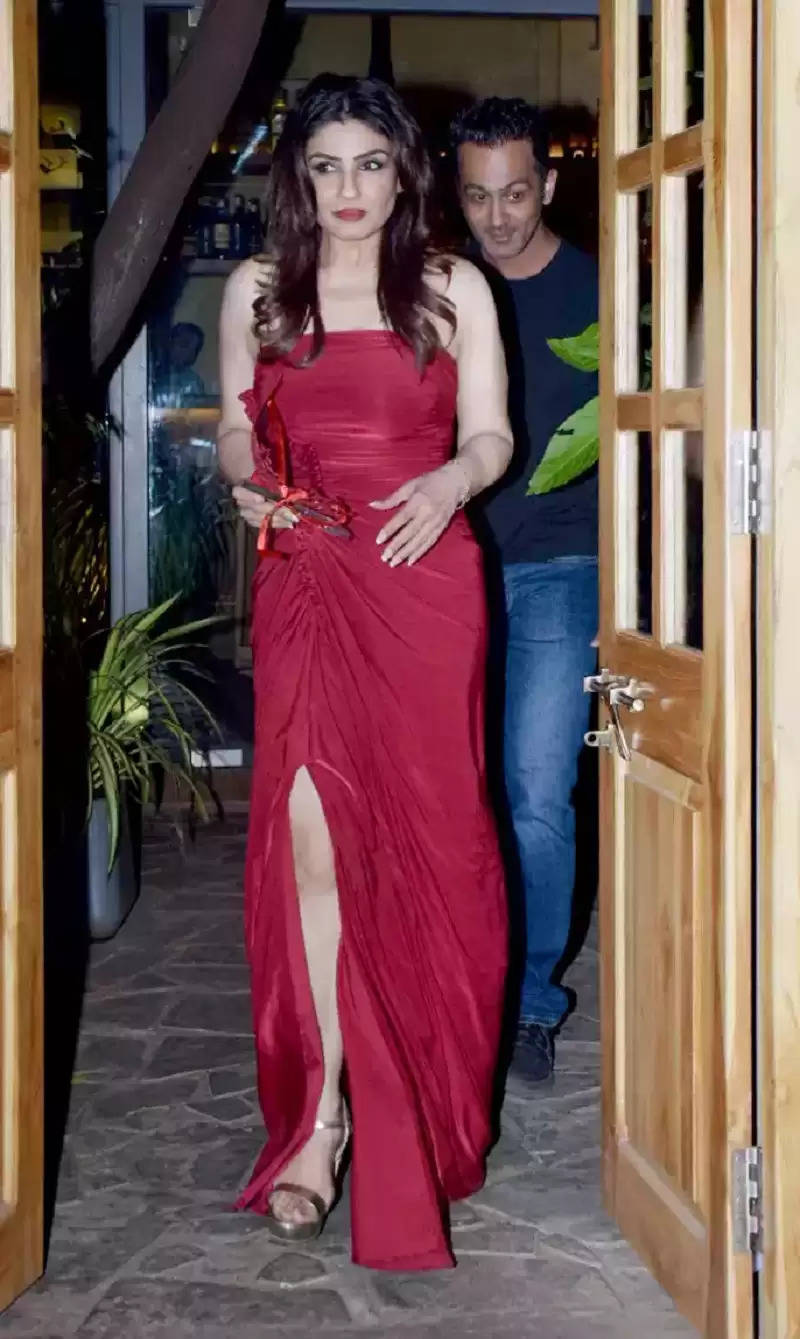 Haseena styles herself like a young girl, in which it becomes difficult to guess her age by looking at her looks. 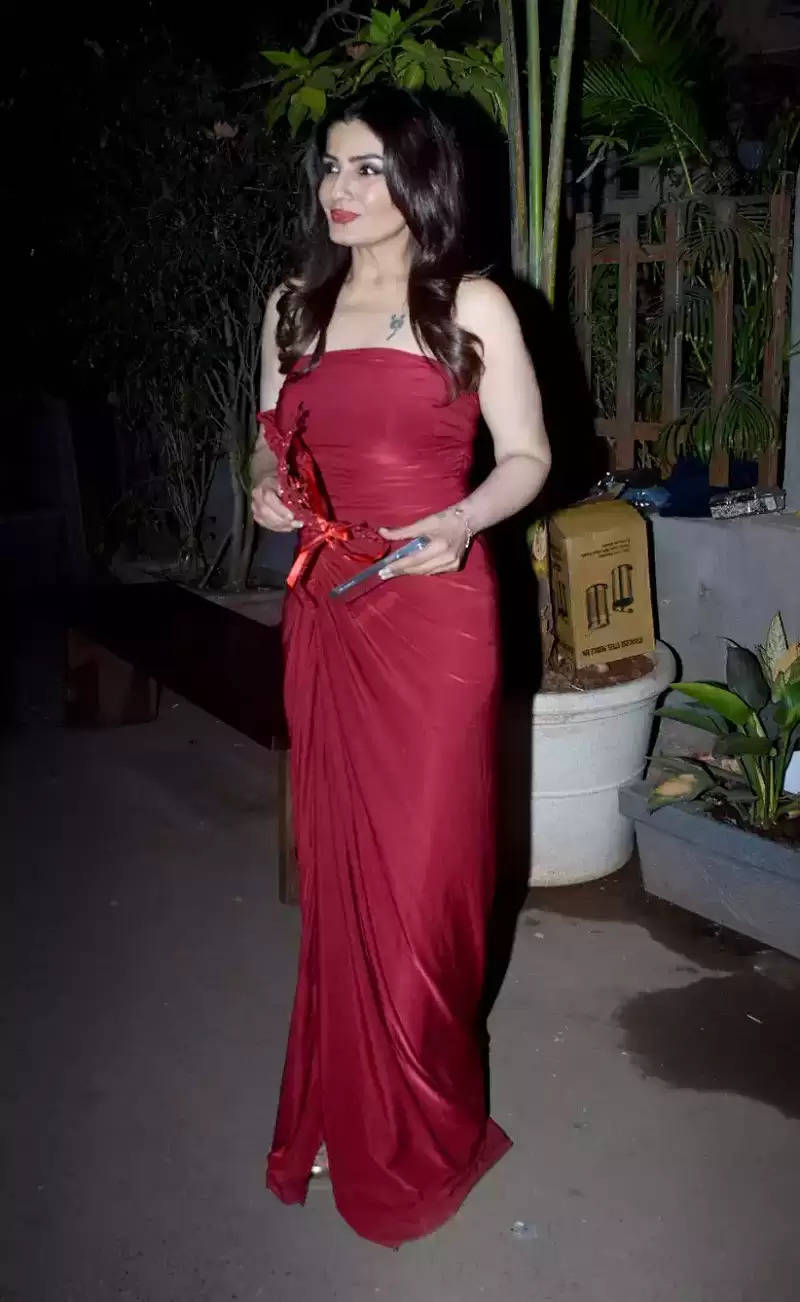 One such look was seen recently of the actress when she went out for dinner with her friends. 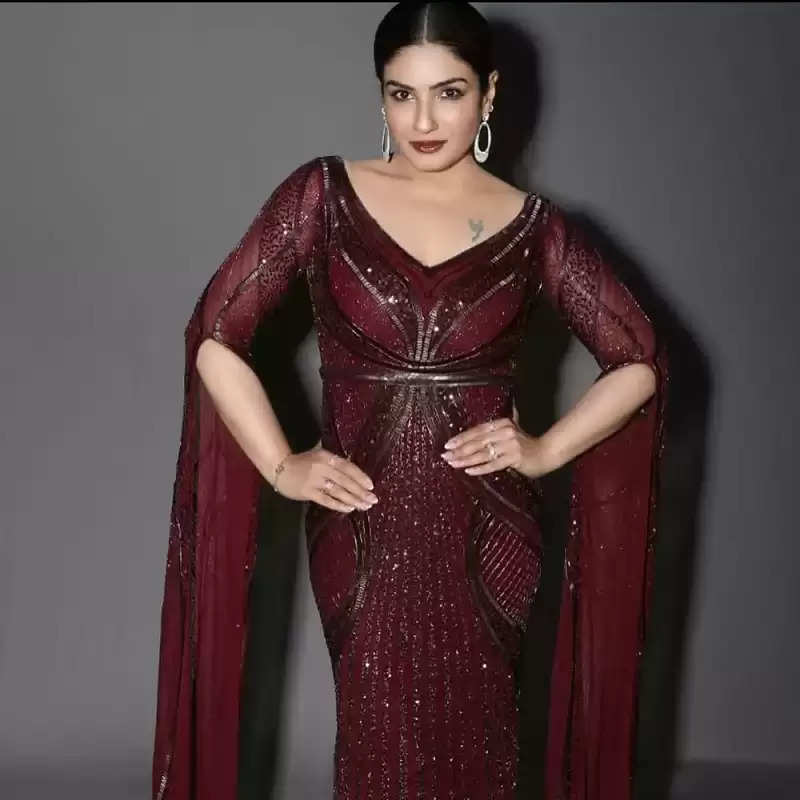 In the pictures of Raveena Tandon that have surfaced, she is seen wearing a maroon color dress. 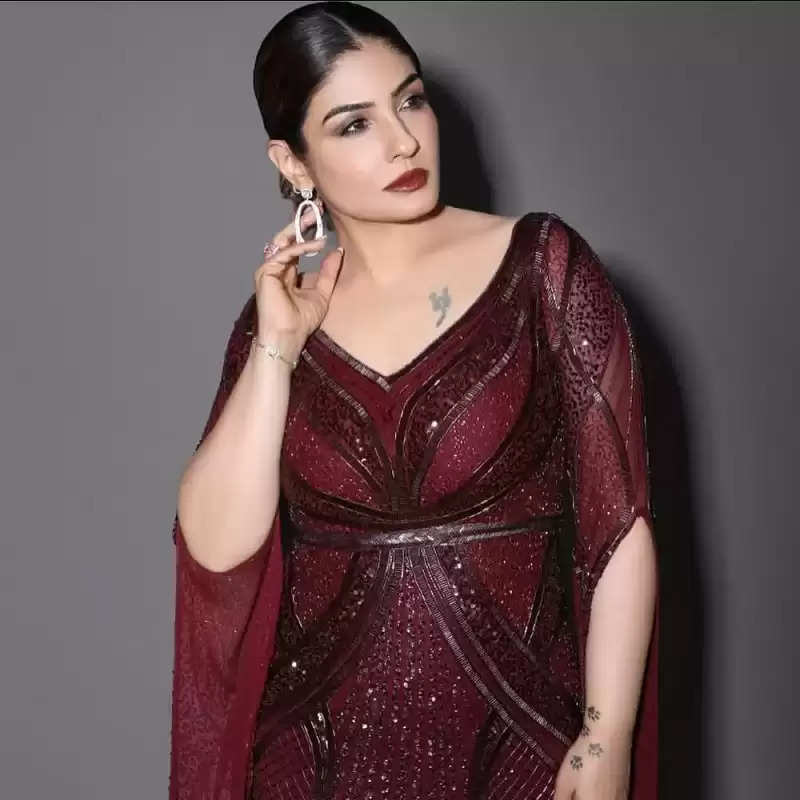 Her stunning pictures in this off-shoulder gown were a sight to behold.