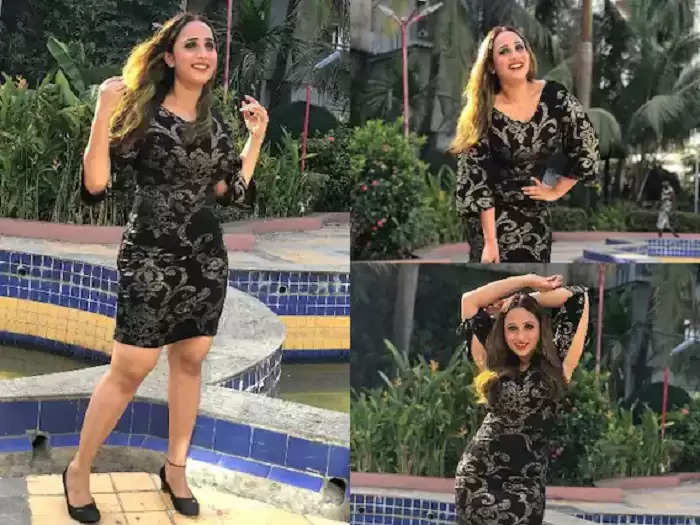 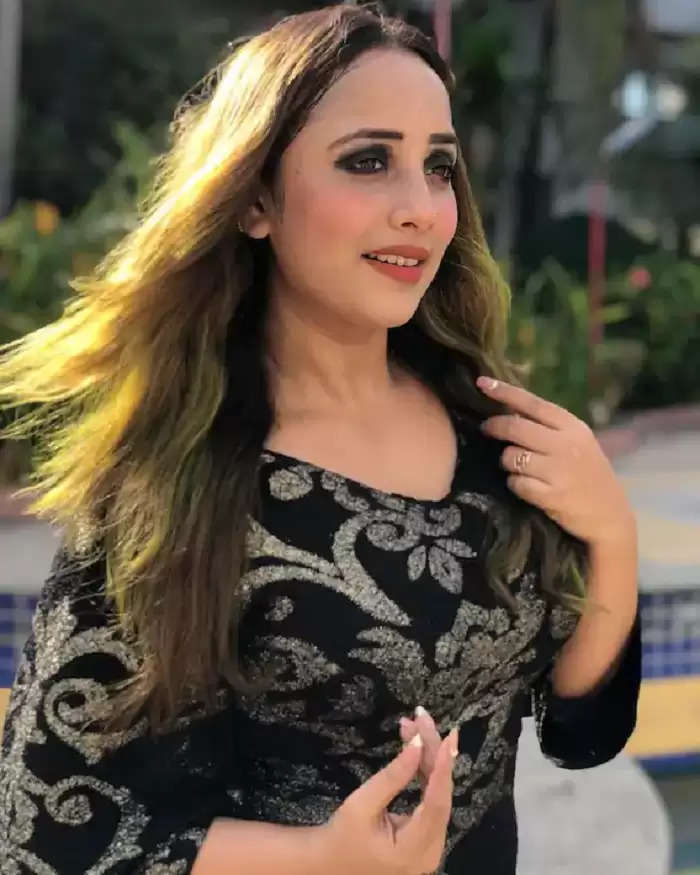 Rani, who has been a victim of body shaming many times, has now given a befitting reply to the trolls by making herself fit. 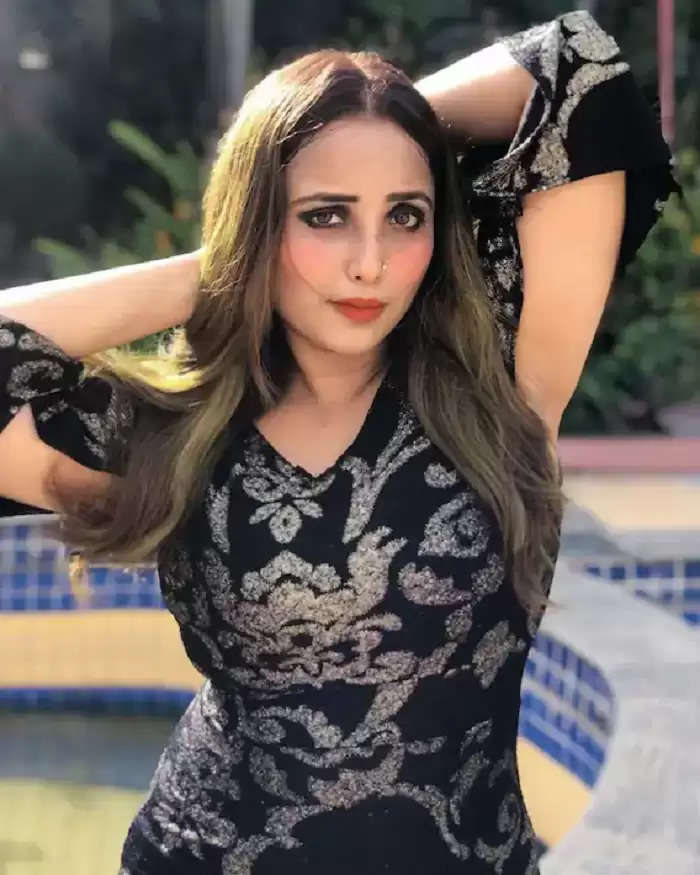 At the same time, Rani's fan following is increasing continuously on social media. 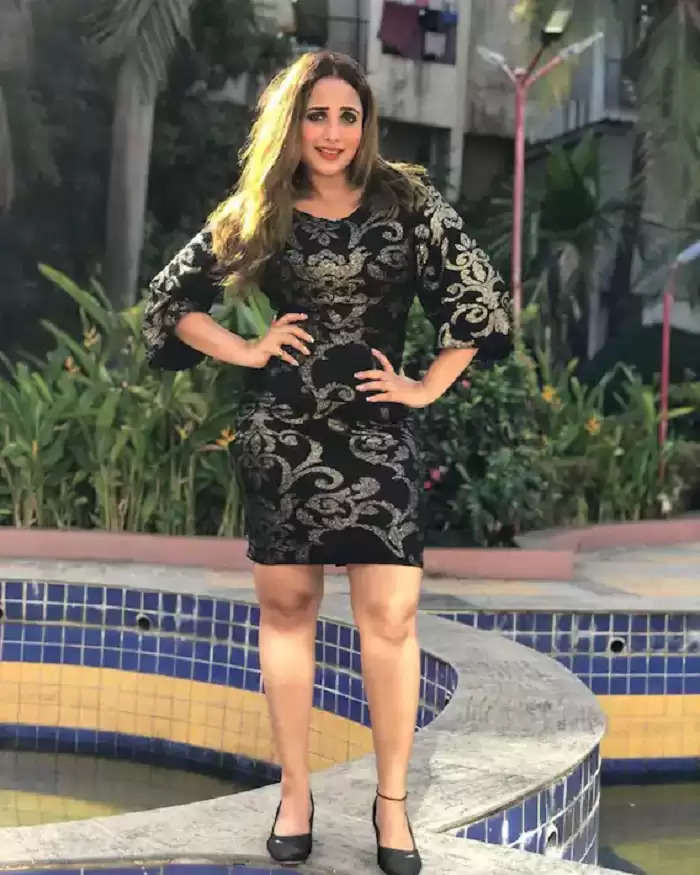 Recently, the actress has shared some pictures of herself in a black dress.