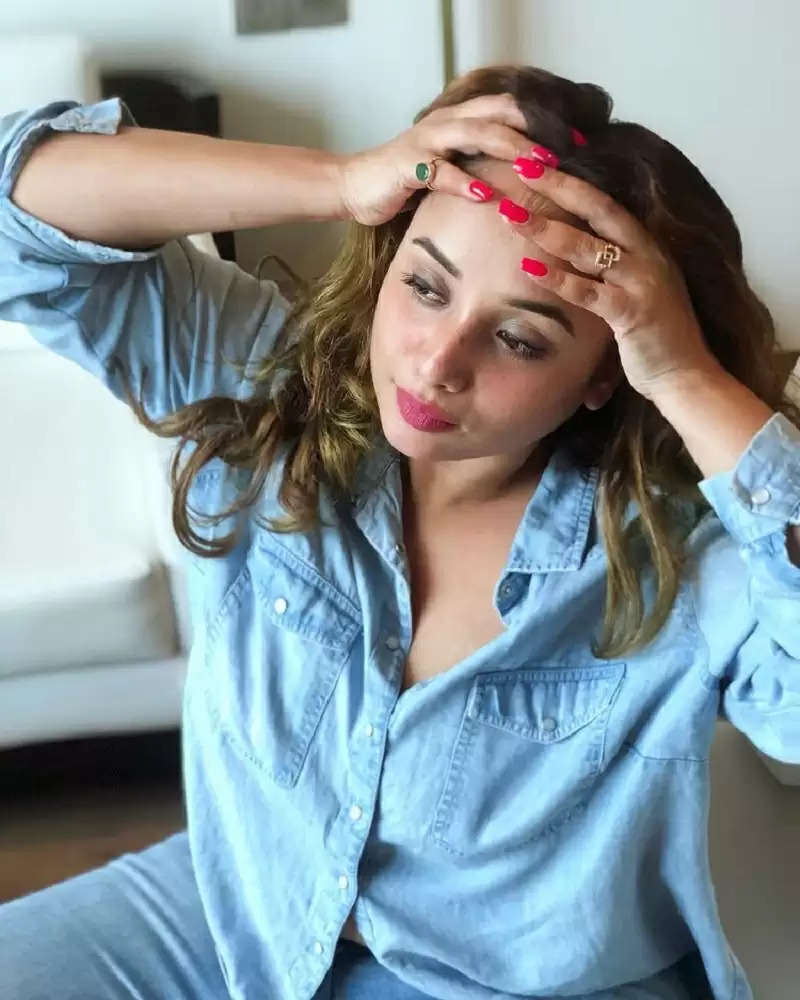 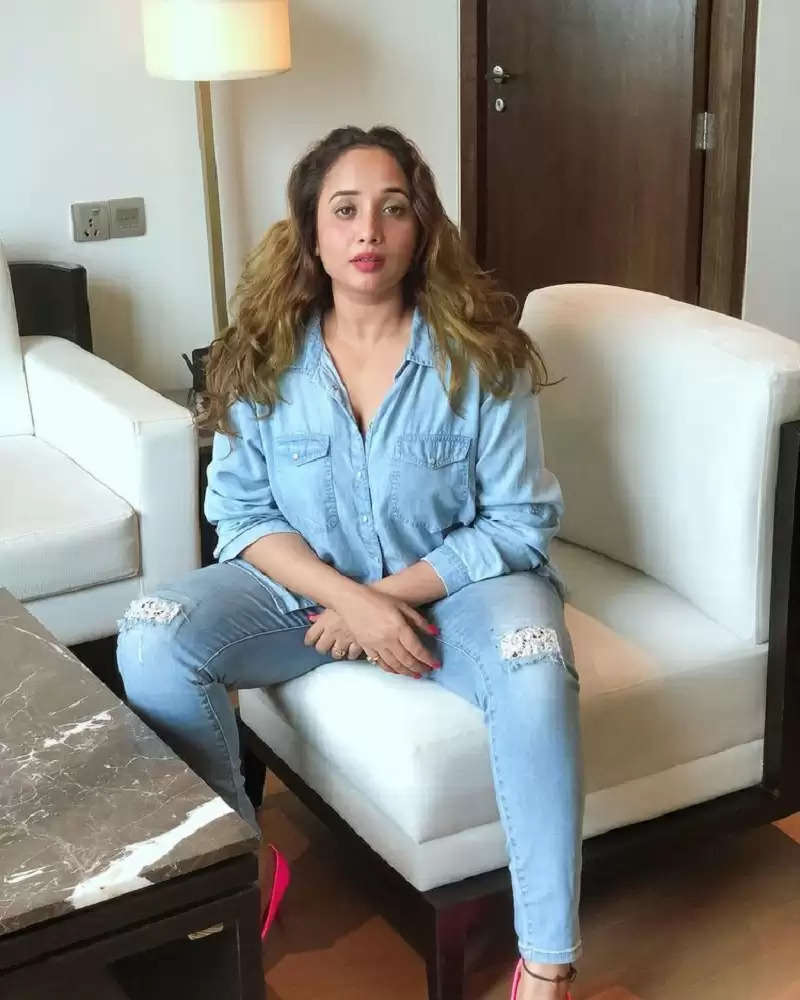 In the pictures going viral, Rani Chatterjee is seen in a denim look. Wearing a denim shirt and jeans, the look of the actress is on point. 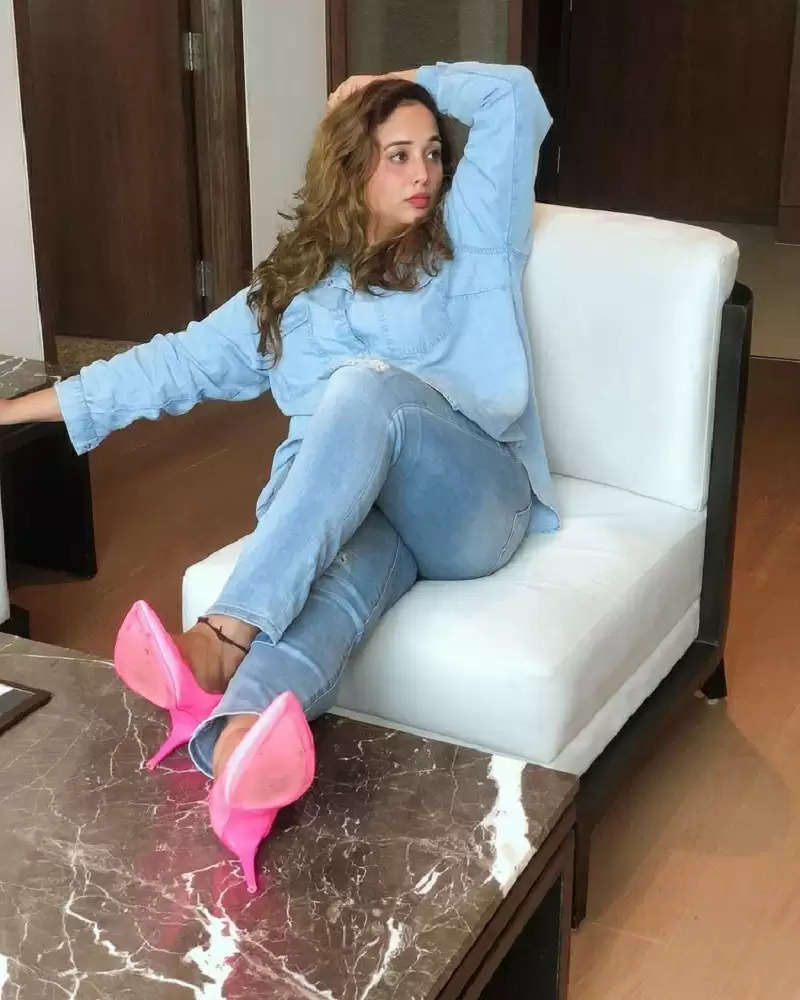 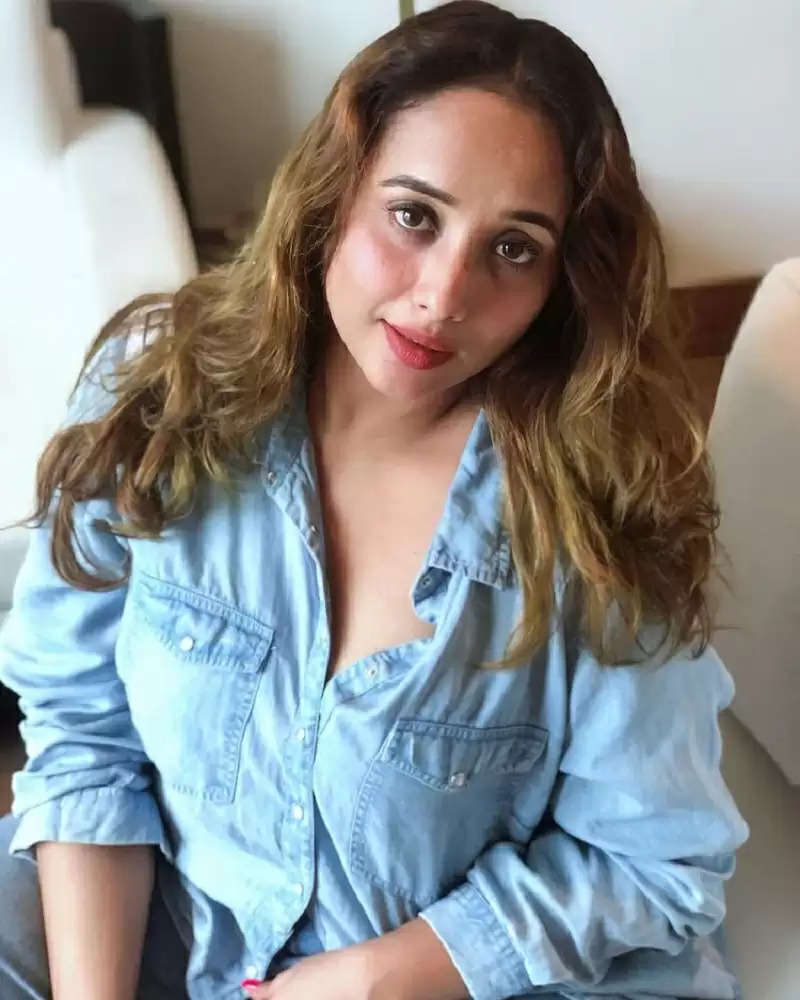 Sharing these pictures, Rani Chatterjee has told me that she is currently in Kolkata. Rani wrote in the caption - Hello Kolkata, I have come here ... 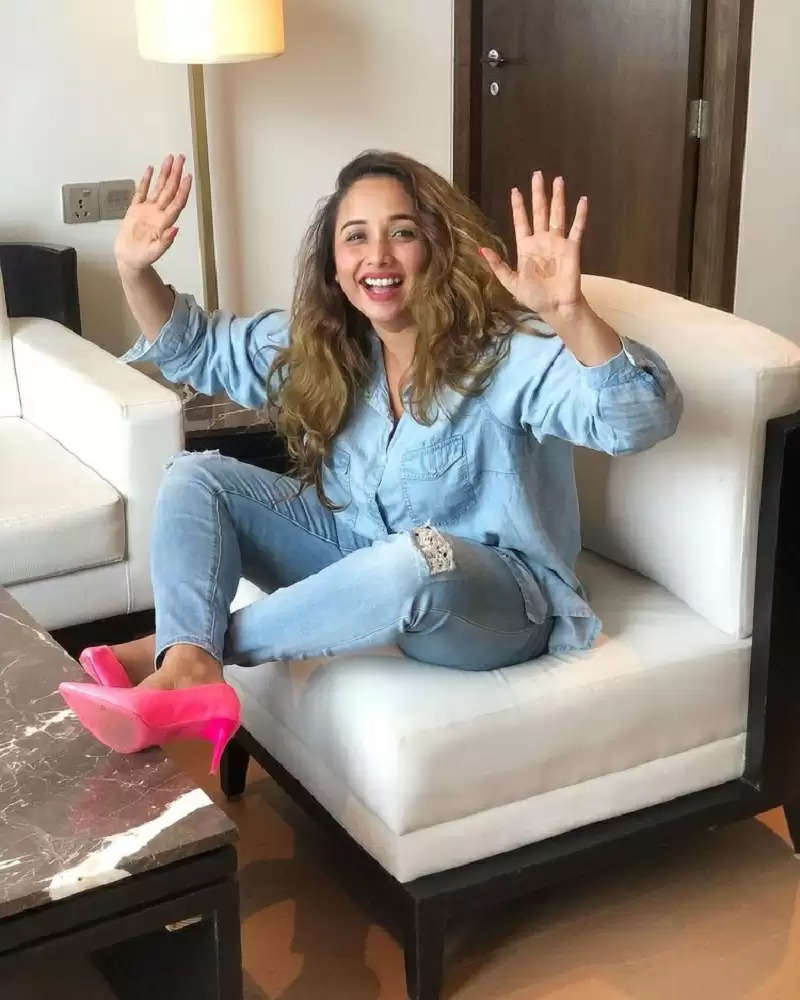 Rani Chatterjee often shares her beautiful pictures with her fans. Her fans praise her a lot.