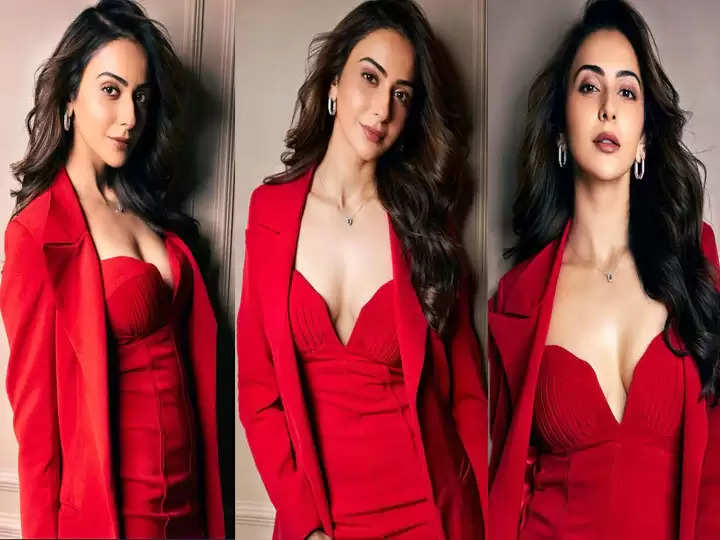 Rakul Preet Singh has worked fiercely in South to Bollywood films. Her fan following is also tremendous. The actress shared her glamor photo in a red short dress some time ago. 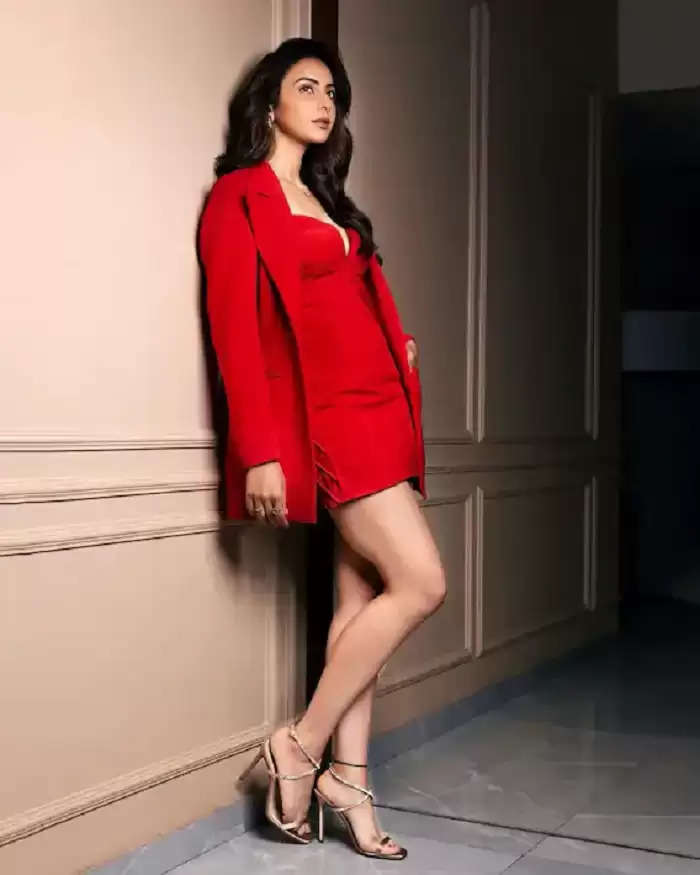 The list of fans of Rakul Preet Singh is very long. After consolidating her place in South films, she continues to dominate Bollywood films. Recently she was seen in the films 'Runway 34' and 'Attack'. 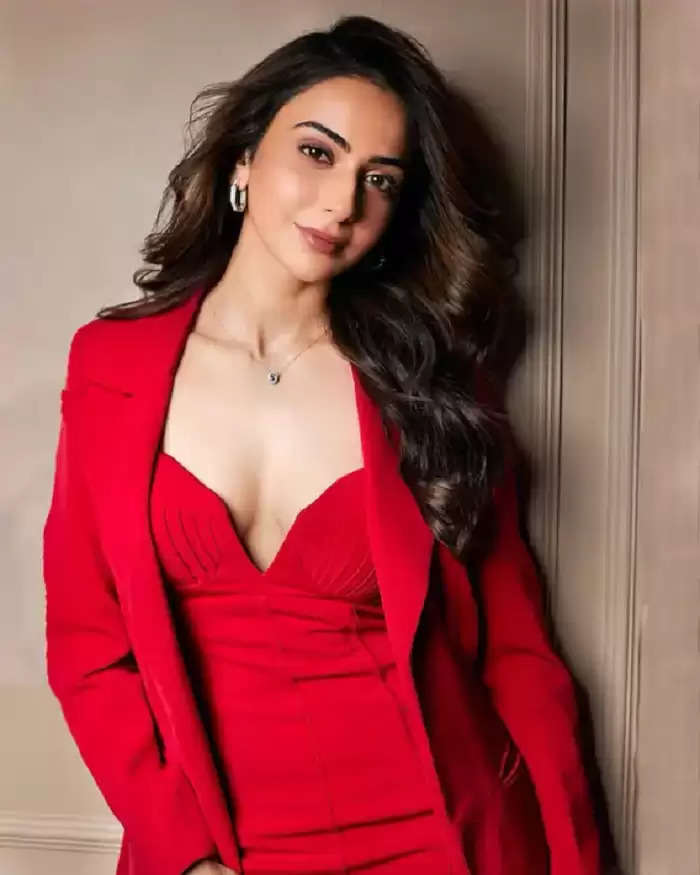 At present, glamorous pictures of the actress in a red short dress are creating panic on social media. Rakul has carried a blazer on a short dress and open hair is further enhancing her beauty 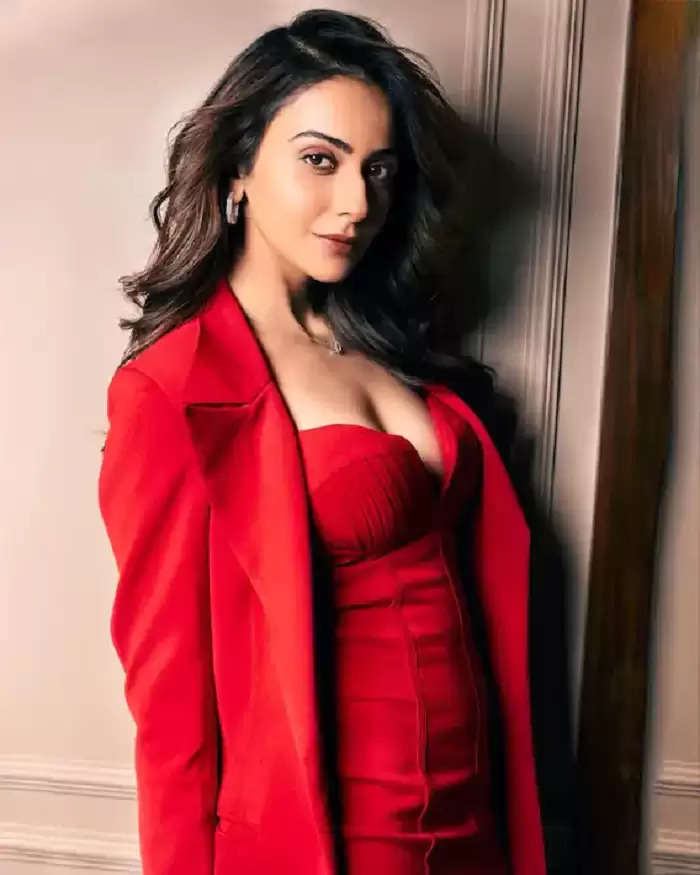 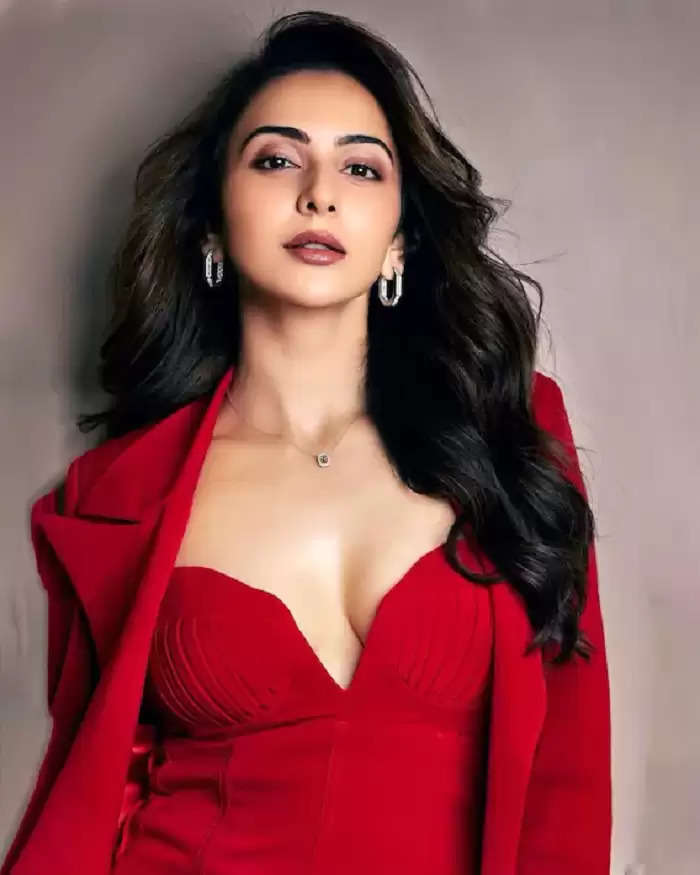 Rakul Preet started her acting career with the Kannada film 'Gilli'. 'Yaariyan' was her first Bollywood film in which her acting was well-liked.