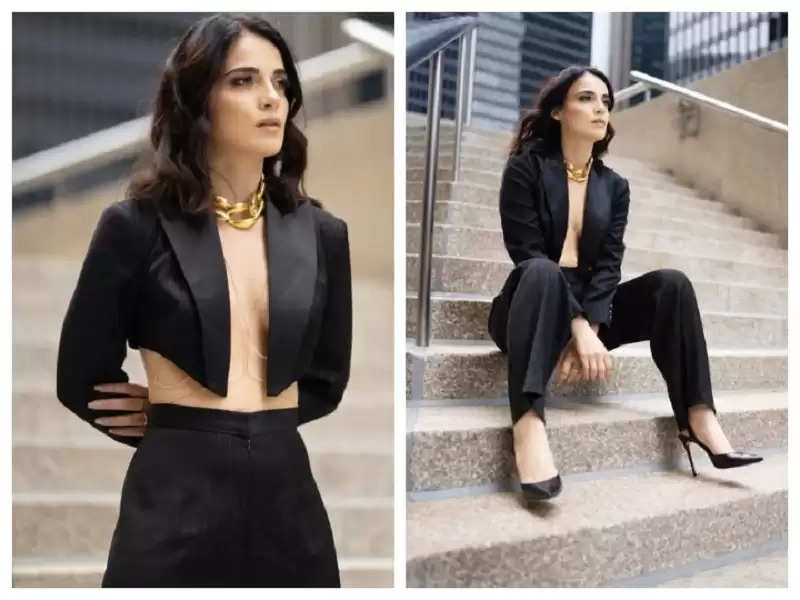 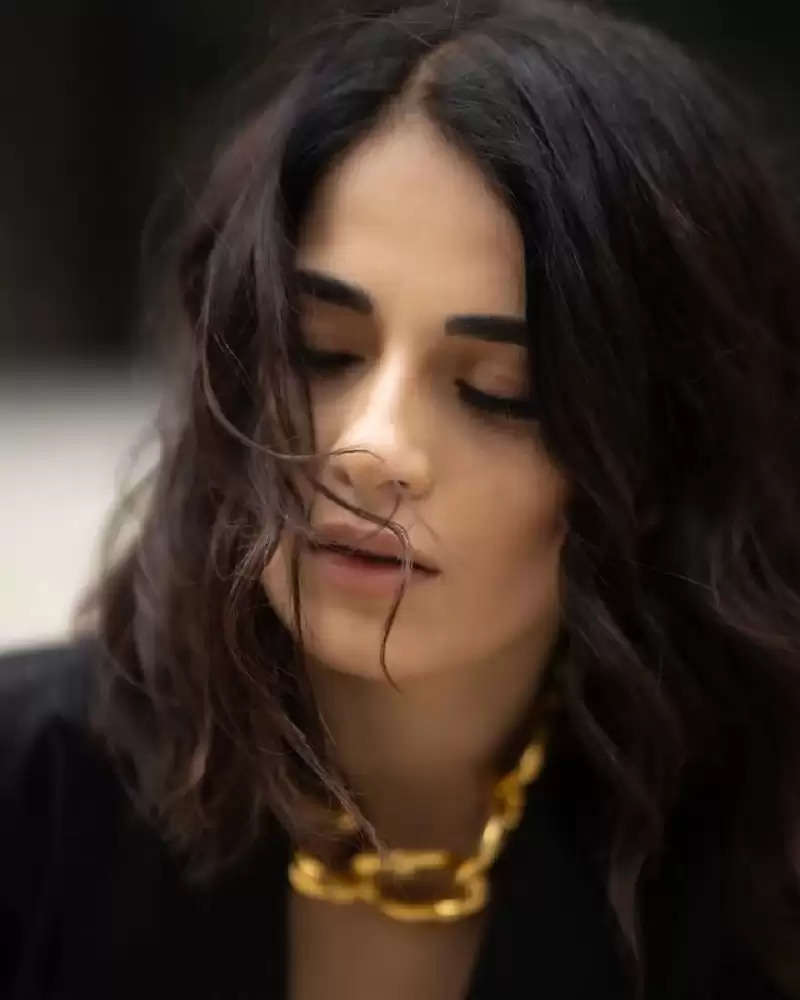 Radhika Madan, who started her career on a small screen, is winning the hearts of the audience with her brilliant performance in Bollywood films today. Radhika's name has been included in the list of well-known actresses in the industry today. 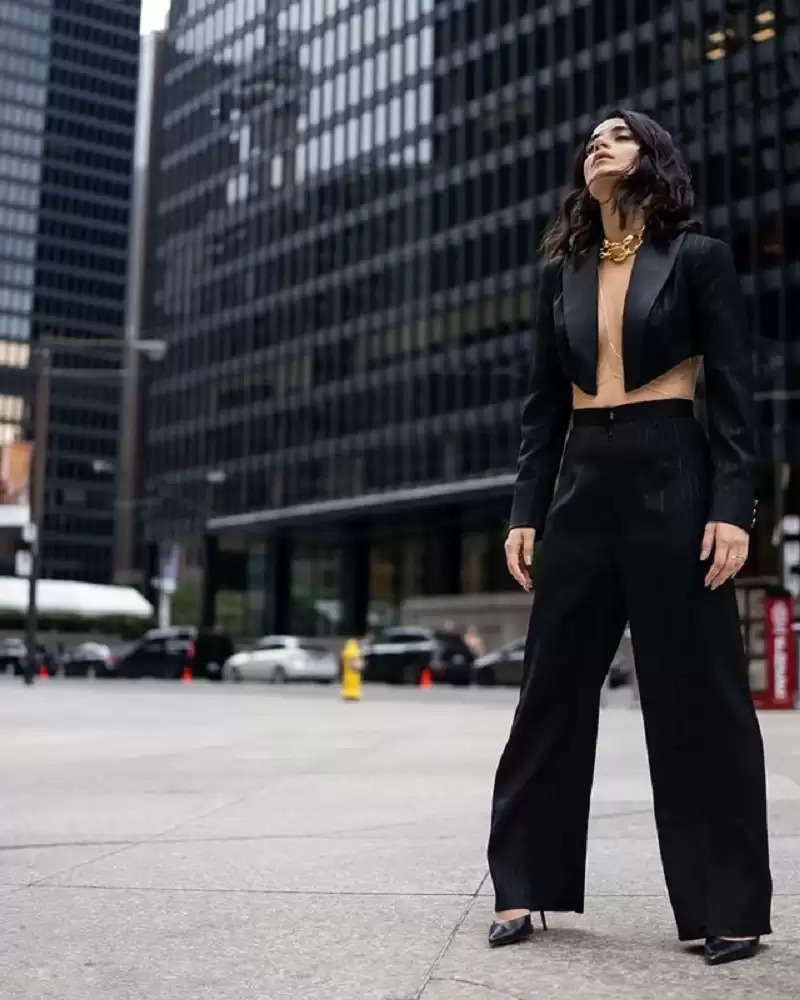 Radhika Madan is very active on social media and keeps sharing her new photos every day. 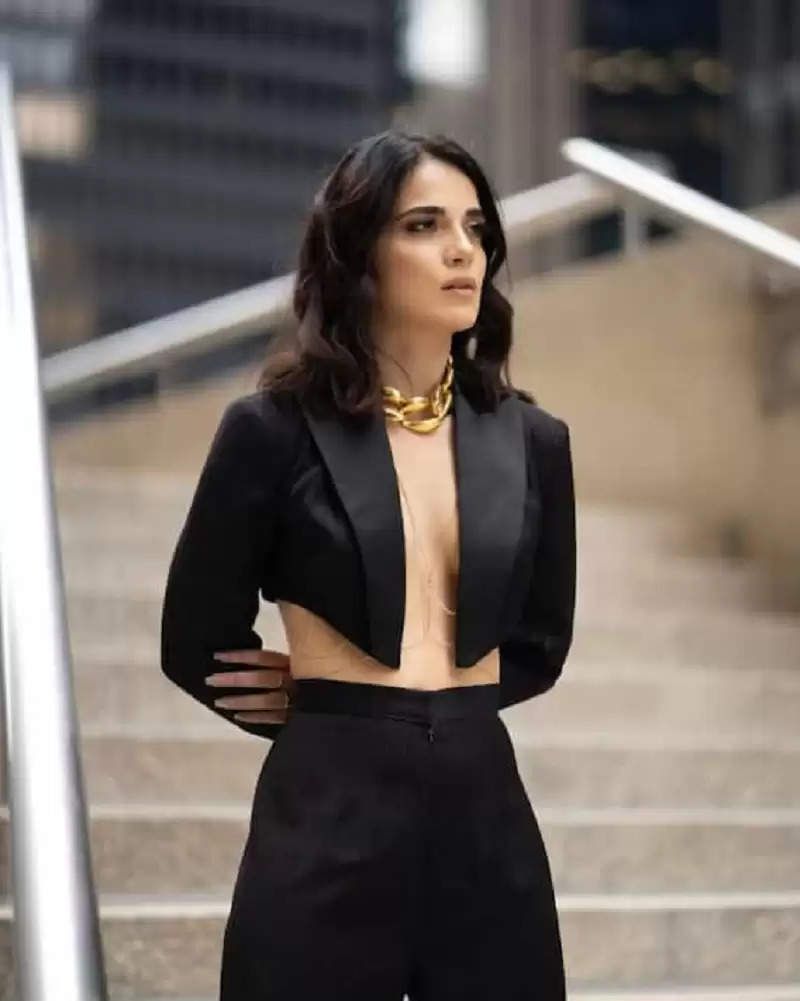 Meanwhile, Radhika has shared some of her latest pictures on Insta, in which her very bold look is being seen. 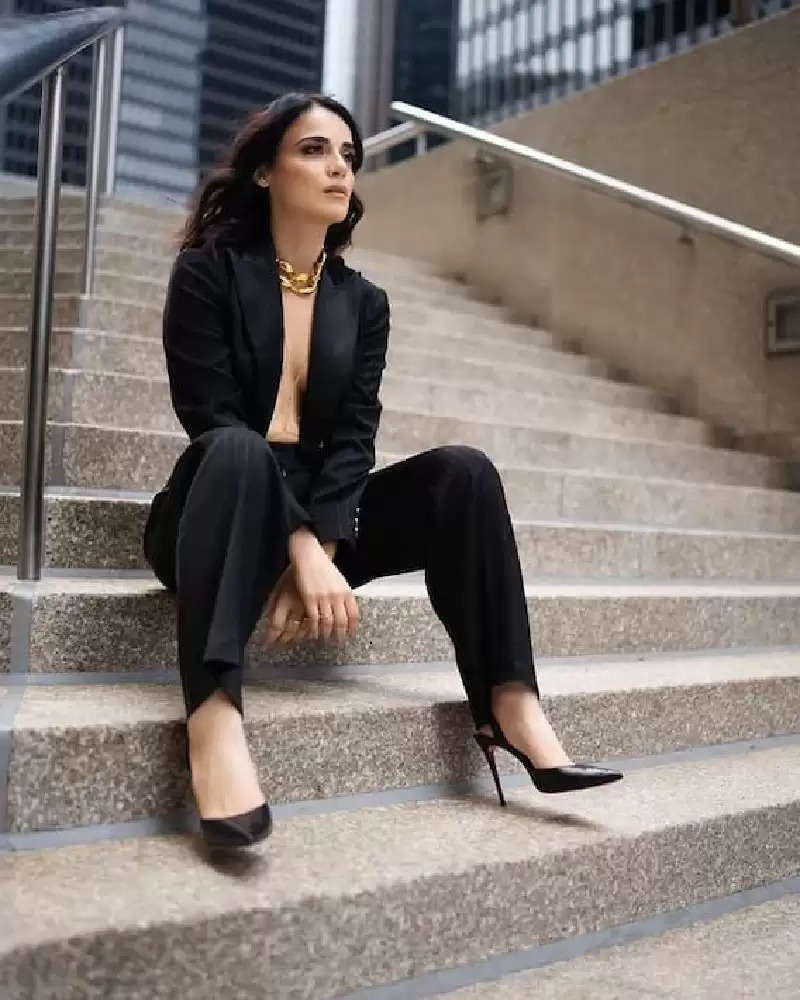 In these pictures, Radhika Madan is seen posing wearing a front-open short black blazer and pants. 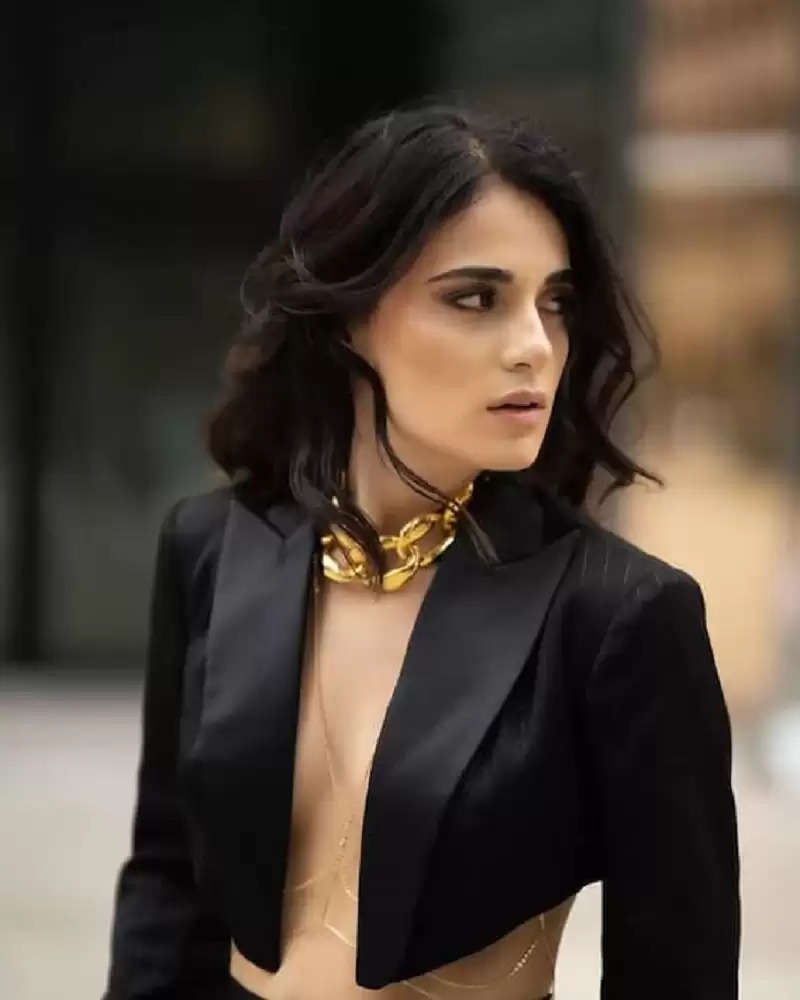 This look of Radhika Madan in a black outfit is during the Toronto Film Festival, in which a very glamorous avatar of the actress was seen.