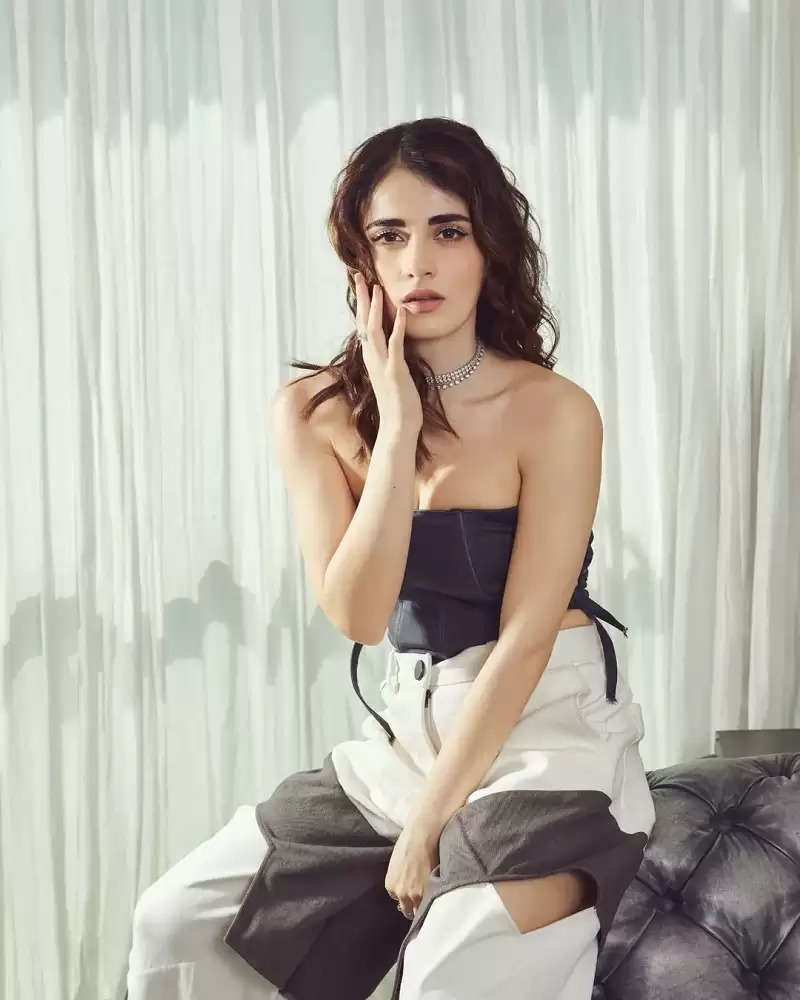 Actress Radhika Madan is looking very gorgeous in a stylish outfit. Her pictures are very much liked by the fans. 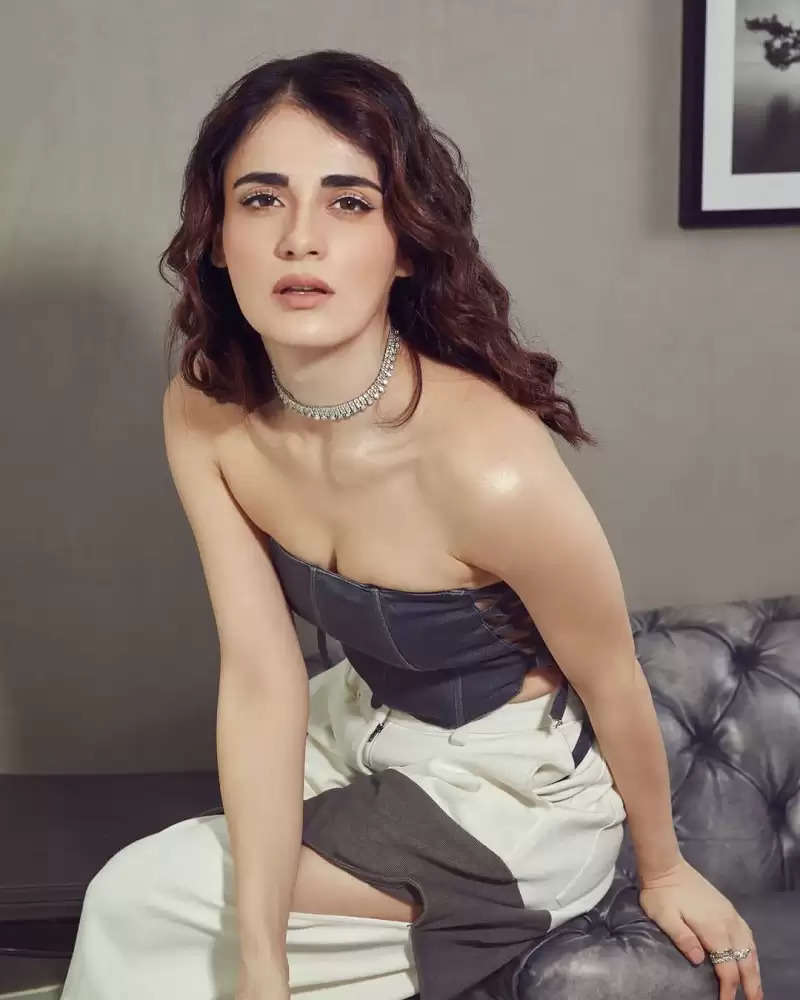 Radhika Madan is looking very hot in a crop top and unique pants. Fans remain crazy about her toned body. 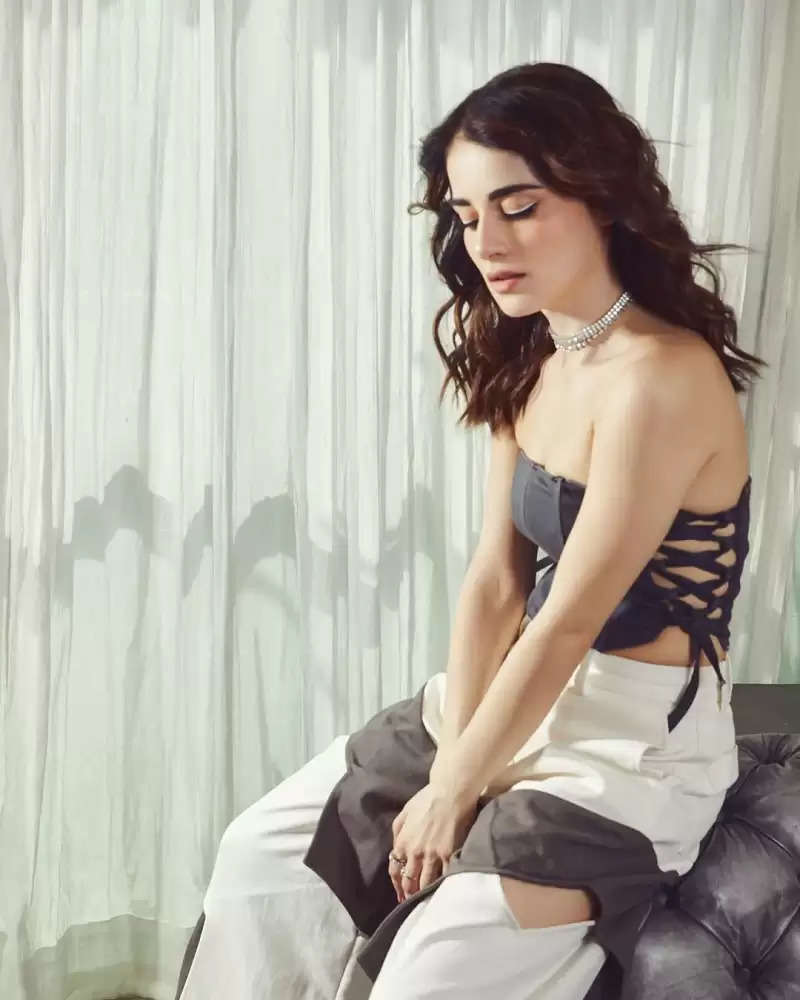 Based on her acting and beauty, Radhika Madan has so far appeared in films with many big stars. At the same time, the actress is also very active on social media. 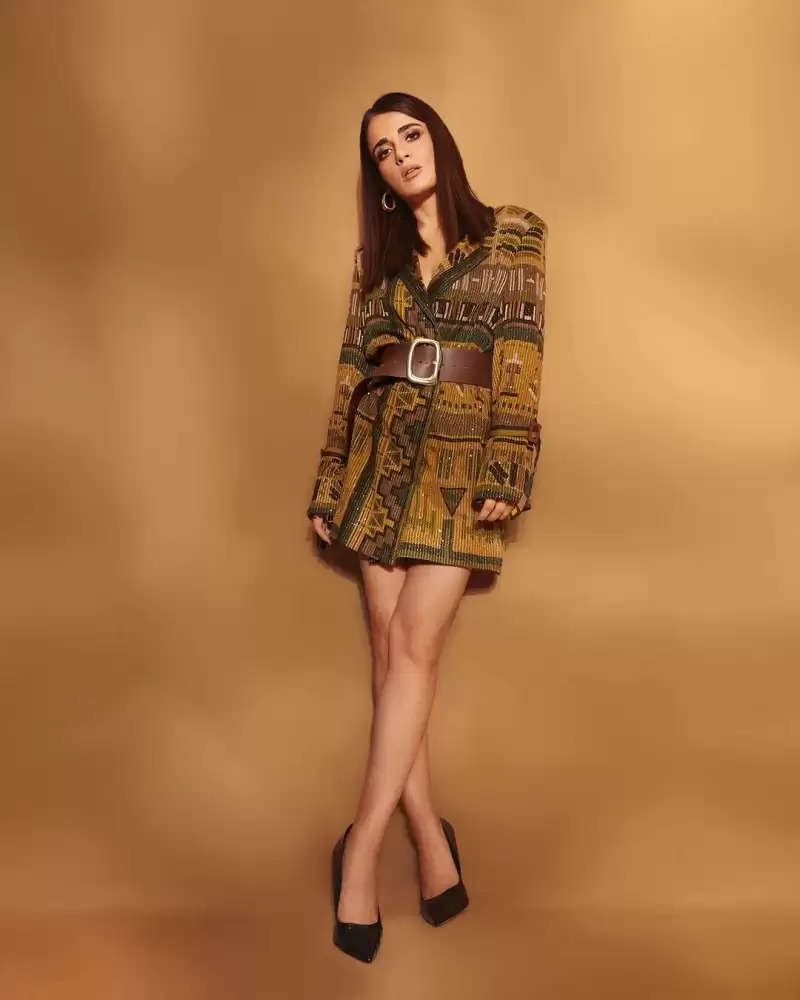 The actress started her TV career in the year 2014 with the TV show 'Meri Aashiqui Tum Se Hai'. This serial was a huge hit during that period. 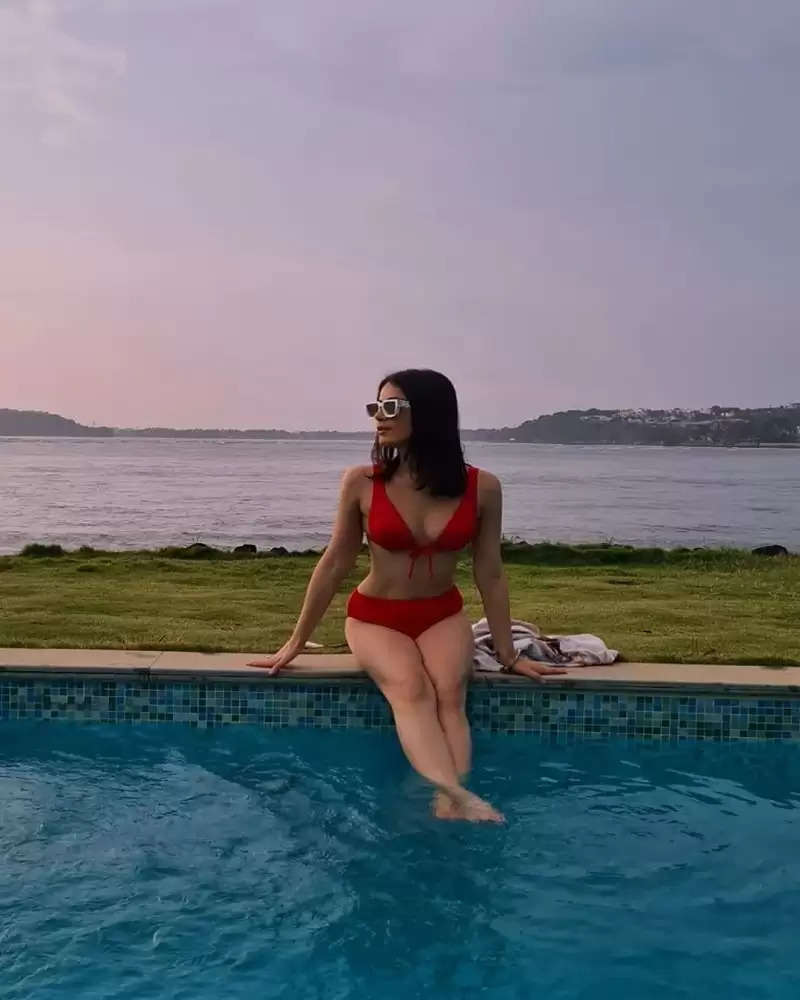 Whereas, Radhika Madan made her Bollywood debut with the film 'Patakha'. Everyone appreciated her strong role in this film.