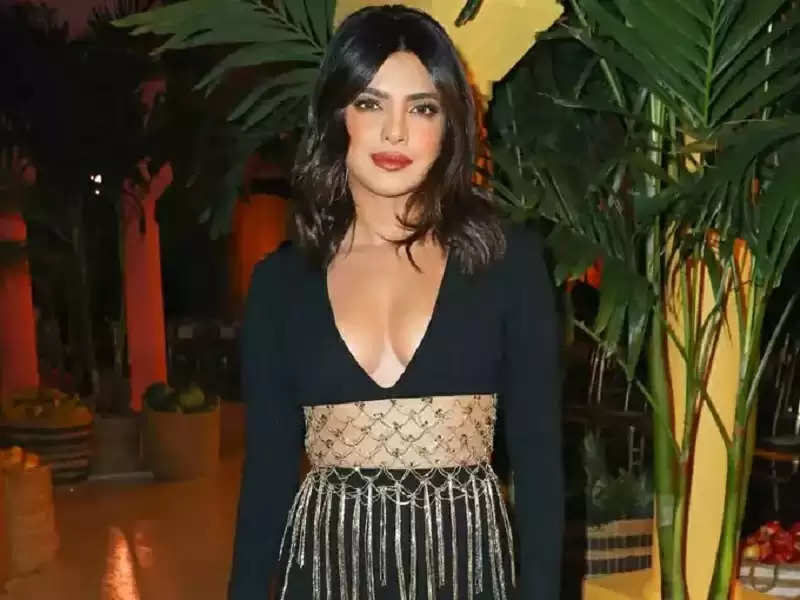 Priyanka Chopra, who has become an international icon, is one of those beauties whose fashion and style are liked by everyone. This is the reason why people are crazy about her styling sense. Something similar was also seen recently, in which she was seen giving style goals. Priyanka had reached Punjabi singer Diljit Dosanjh's concert, where she not only had a lot of fun but also grabbed the limelight with her clothes. 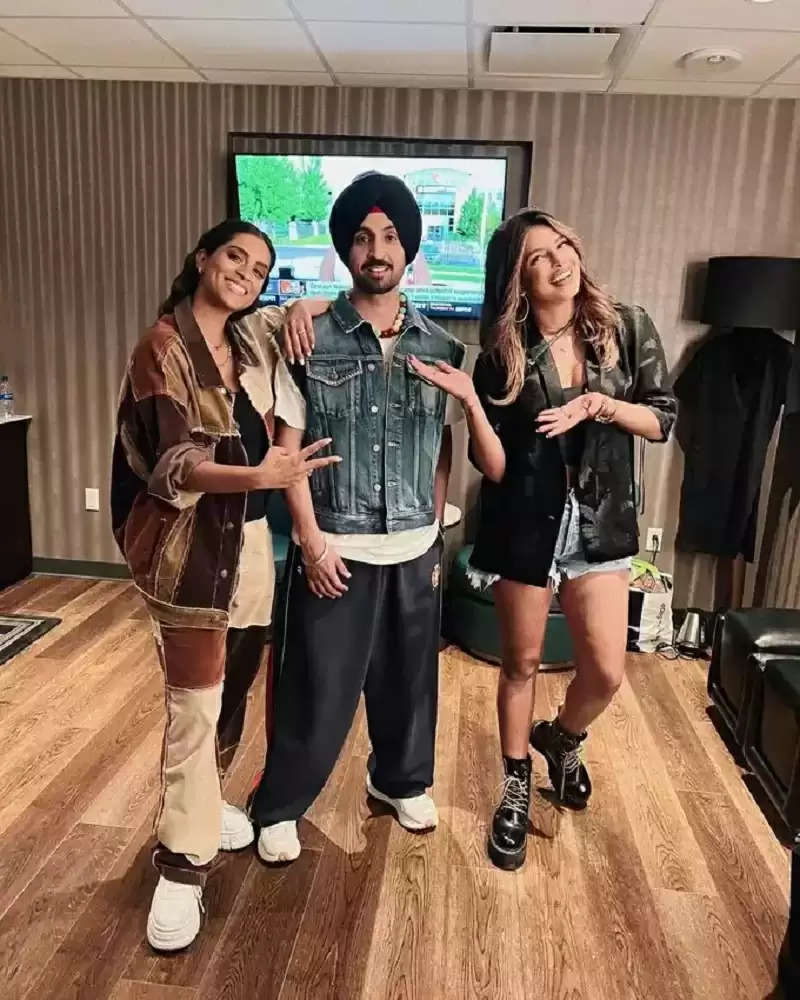 In the pictures, you can see that Priyanka Chopra is seen giving a fun pose with Diljit Dosanjh. In which she was wearing shorts. 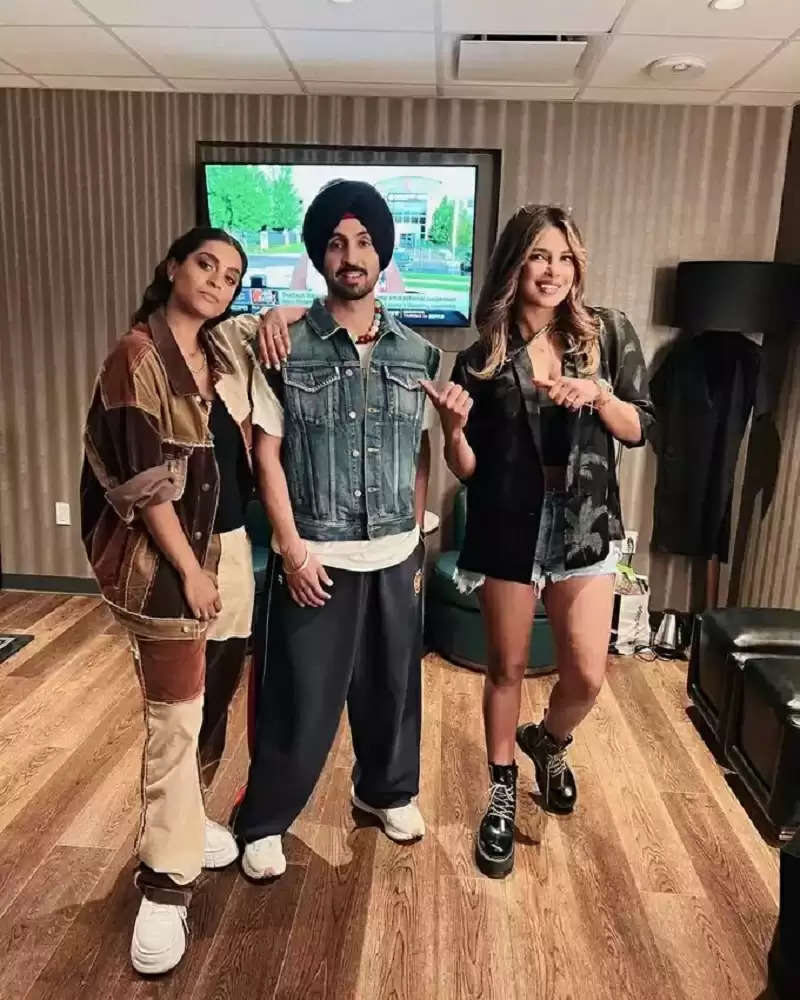 Priyanka chose a very cool look for this concert, in which she wore a black crop top, whose deep neckline was seen showing her cleavage portion. 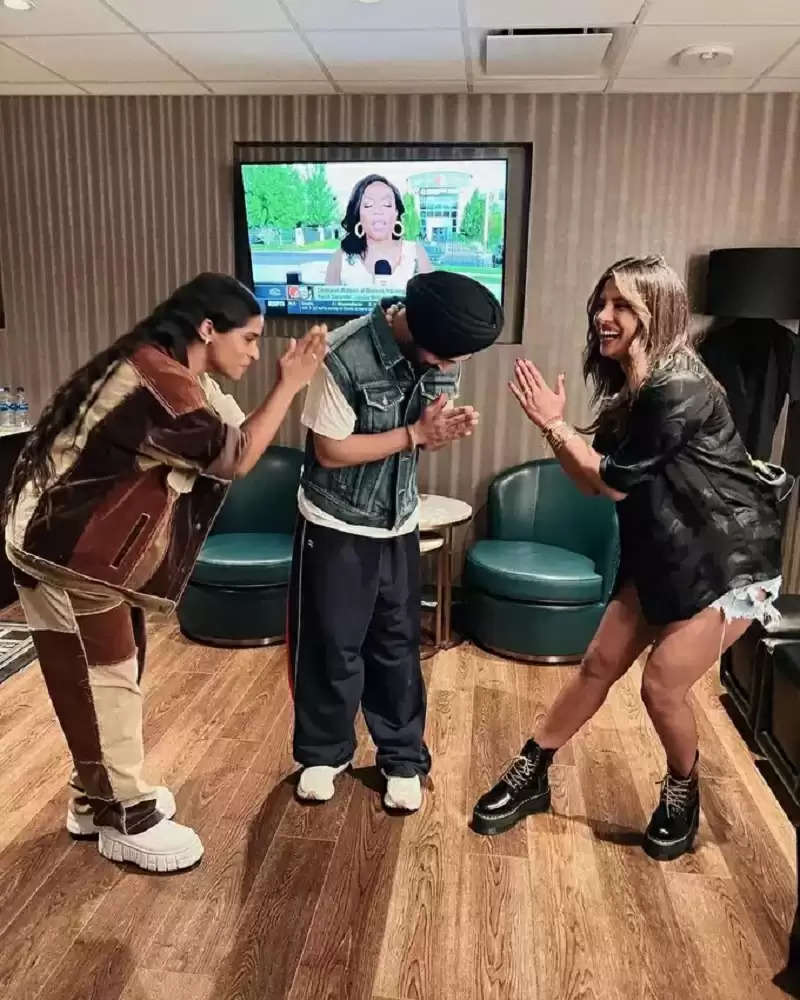 Priyanka wore denim shorts with this crop top, which had fringes visible on the hemline. In these clothes, Hasina was seen flaunting her flat abdominals and toned legs. 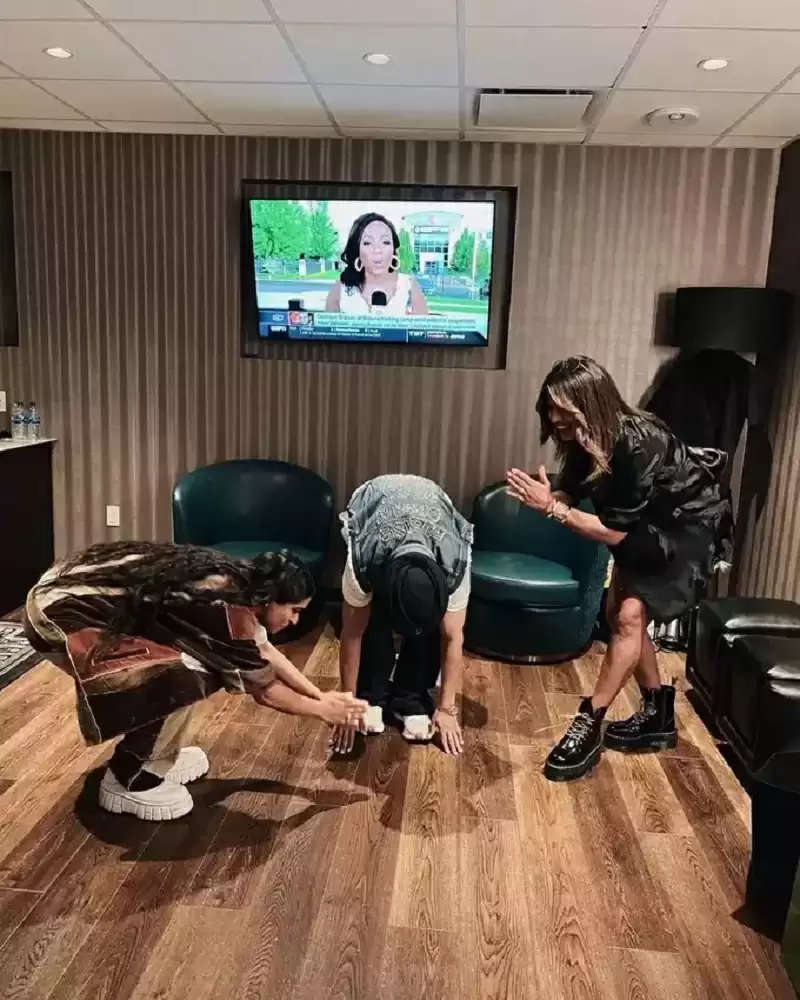 PC wore a black printed coat with this look, which was covering her up to the Thai portion.