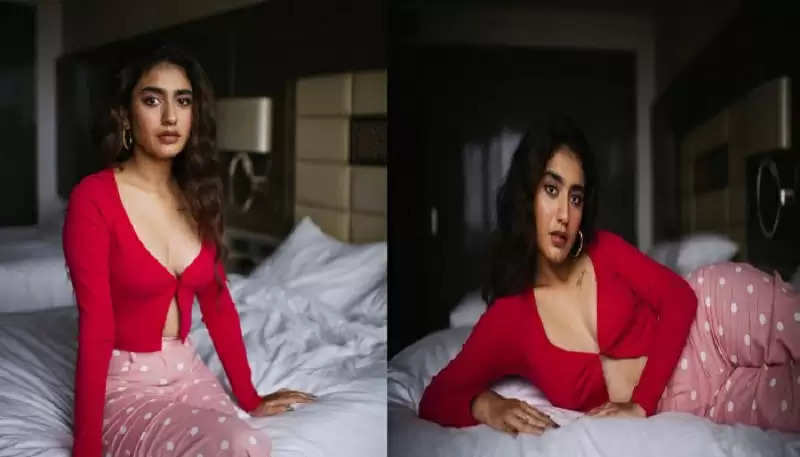 Actress Priya Prakash does not need any identity today. Fans are desperate to catch a glimpse of Wink Girl, who became famous overnight. 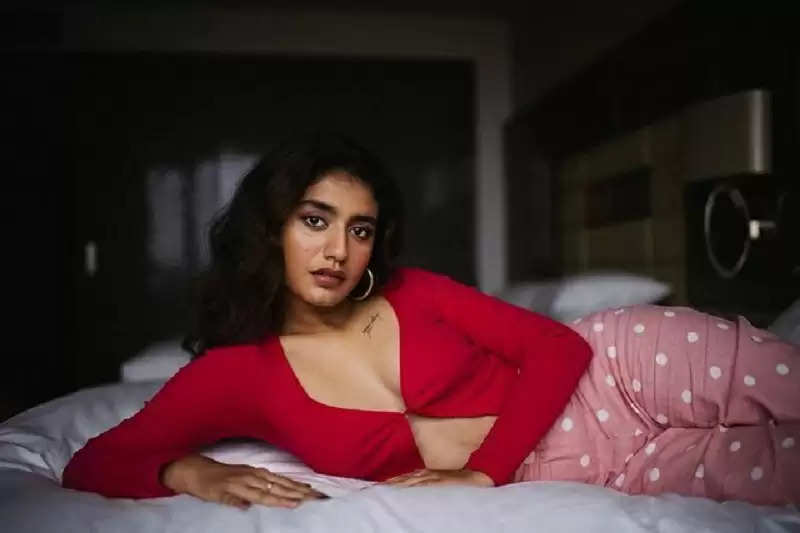 Recently, the actress shared a photo of her bedroom in which her bold look is being seen. 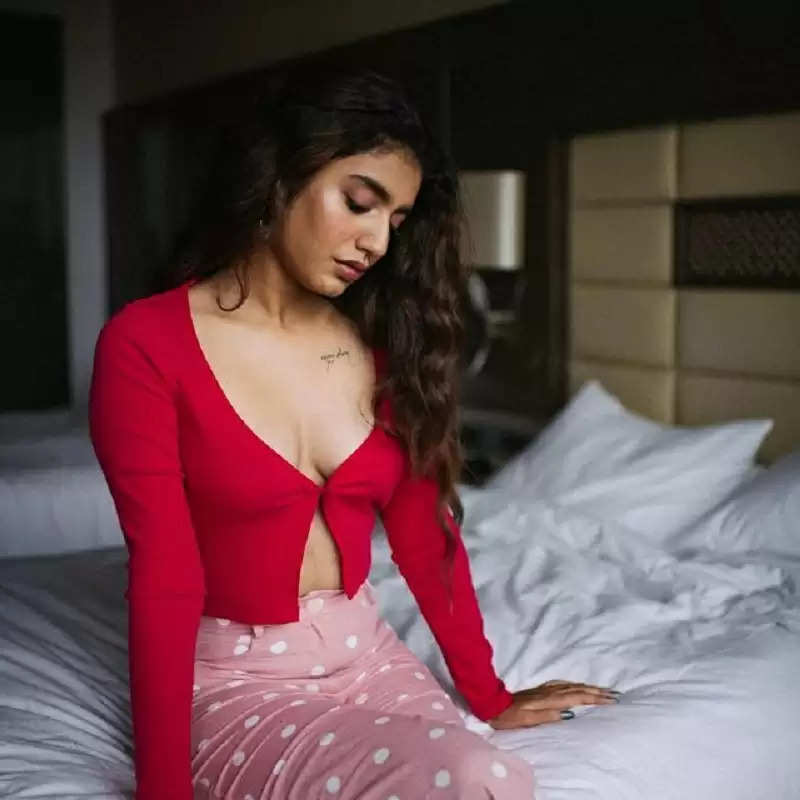 In these pictures, the actress has shared pictures while flaunting her deep neck in a red color crop top. 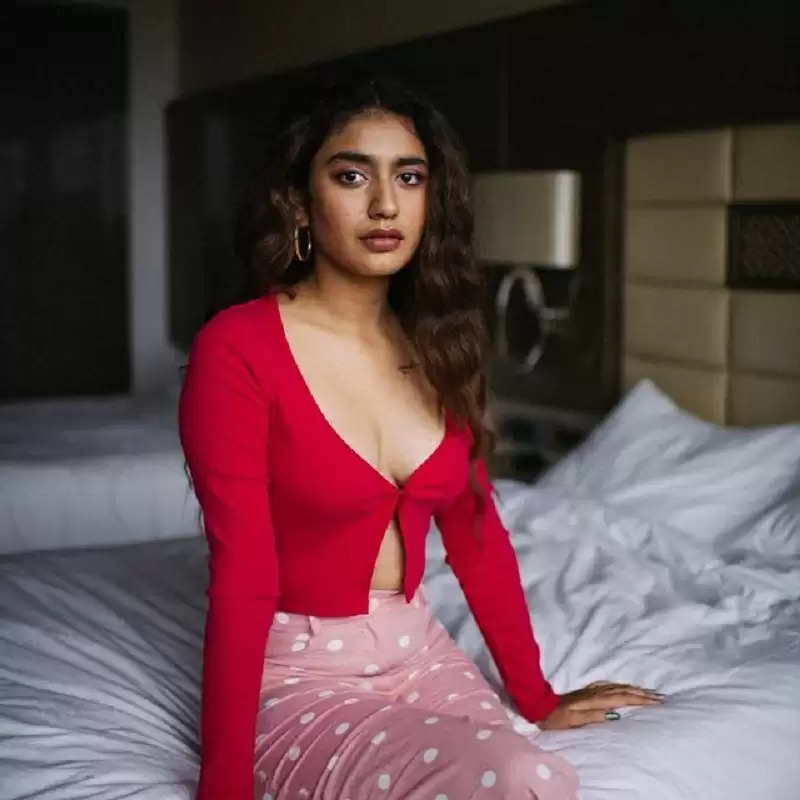 In a deep-neck dress, actress Priya Warrier is seen flaunting her tattoo and doing a photoshoot in different poses. 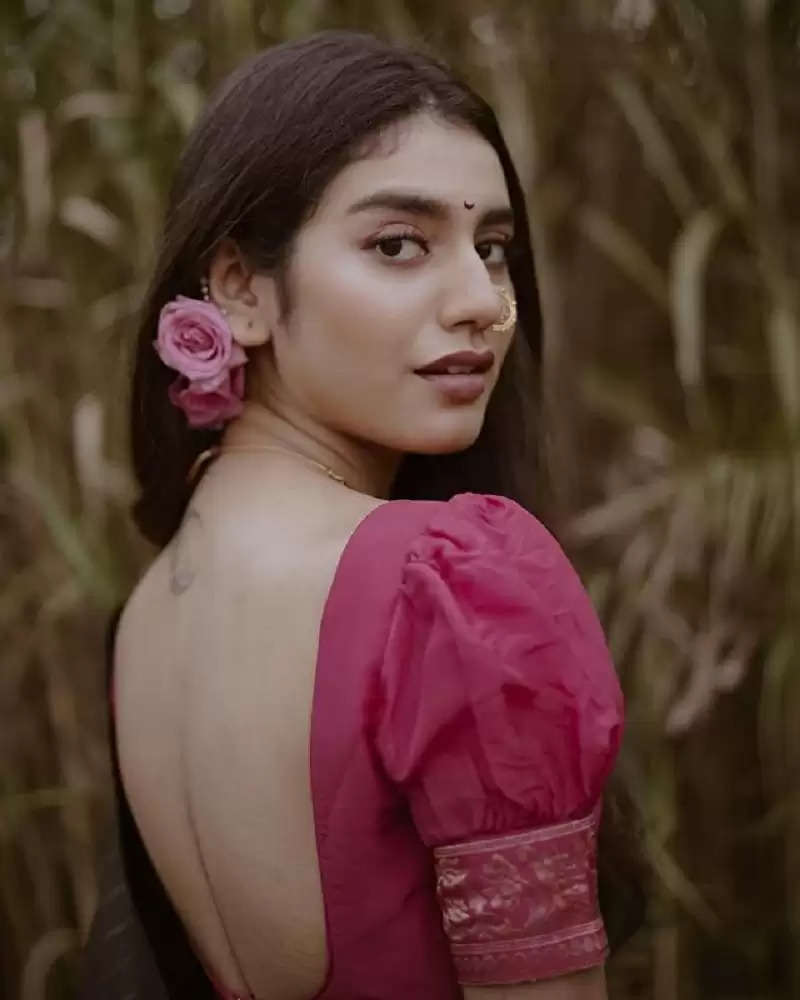 To complement her outlook, the actress is wearing earrings and keeping her hair open with light make-up. 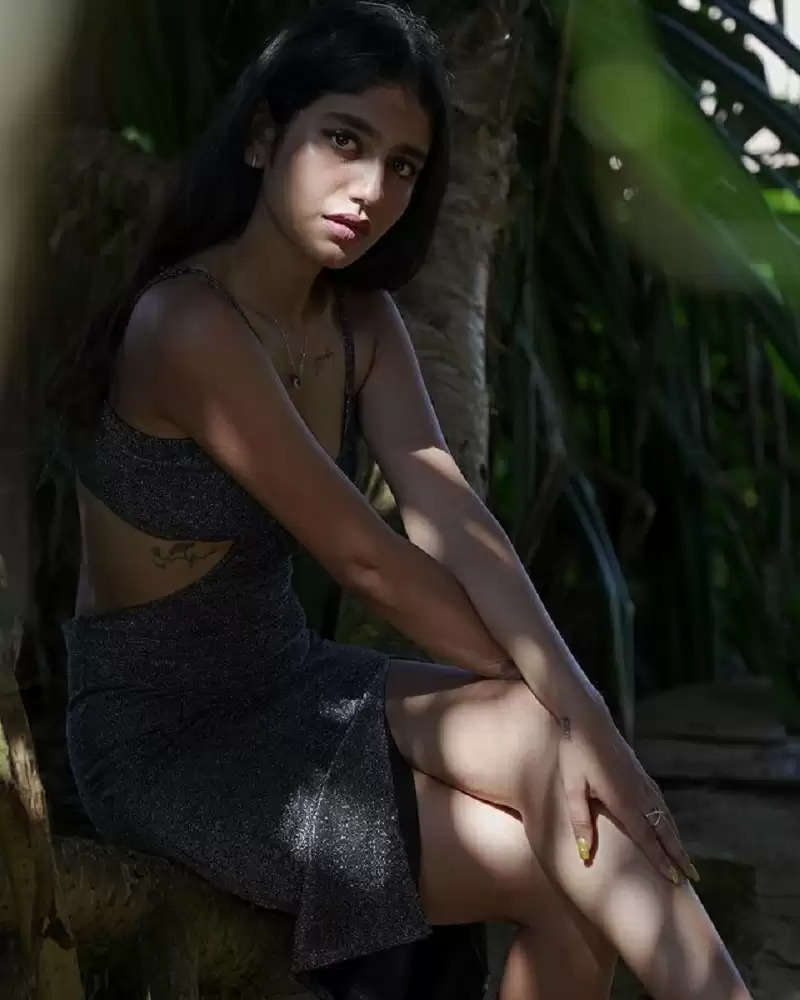 Whenever the actress shares her photos on social media, fans like her photos fiercely. However, this time also something similar has been seen.