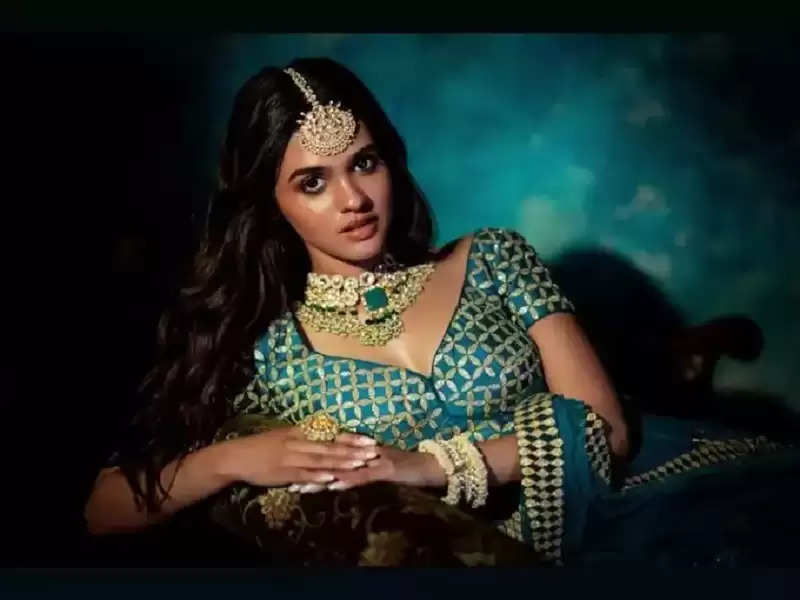 Everyone is aware of the popular show 'Yeh Rishta Kya Kehlata Hai, which has been entertaining the audience for the last 13 years in the world of TV.  Akshara, who looks simple in the show, is very bold in real life. You will be stunned to see her sizzling pictures. 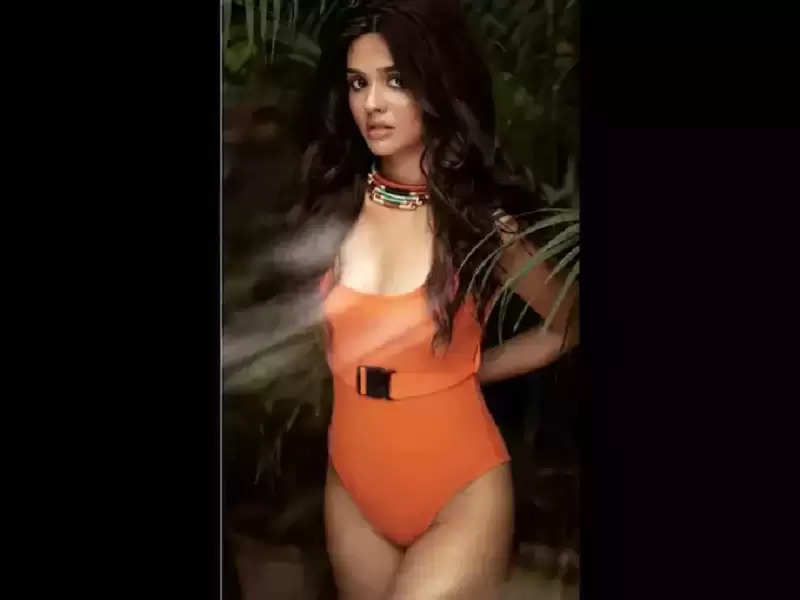 Pranali Rathod is currently playing the character of Akshara Goenka in the Star Plus serial Yeh Rishta Kya Kehlata. In this, she is giving a temper of romance with Harshad Chopra. 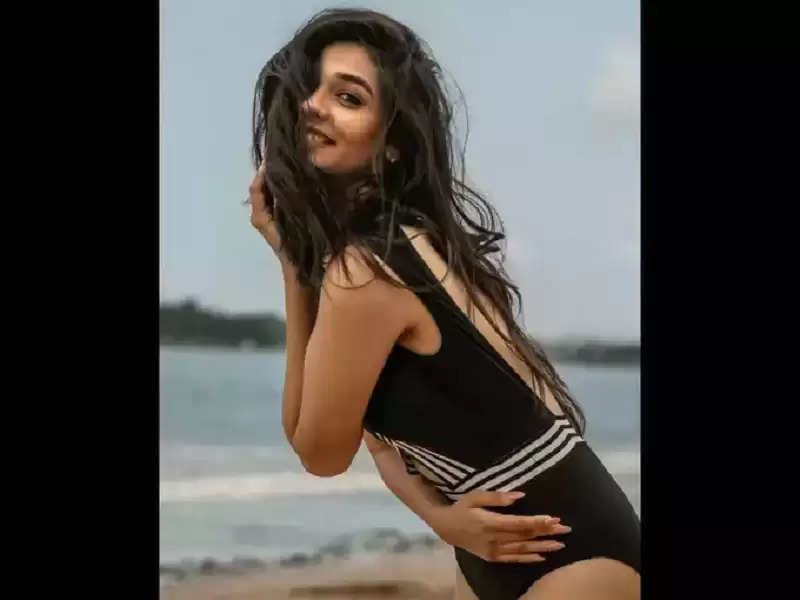 Pranali Rathod had earlier played the role of Saudamini Bhowmik in the show 'Barrister Babu' on the Colors channel. Her character in this was negative. Apart from this, she appeared in the role of Radha Sahni in 'Kyun Uthe Dil Chhod Aaye'. 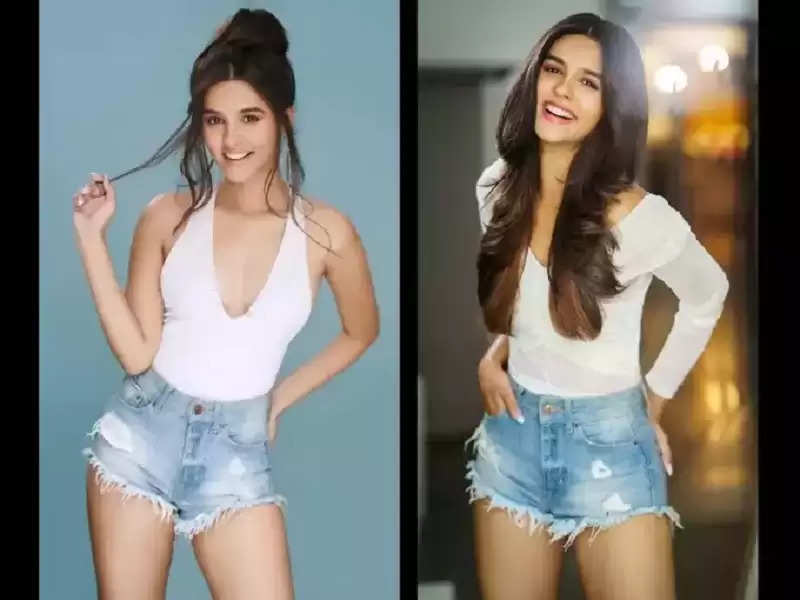 Pranali Rathod was seen sharing the screen with Kinshuk Vaidya in the show 'Jaat Na Poocho Prem Ki' on &TV. It was telecast in the year 2019. In this, she played the lead role. 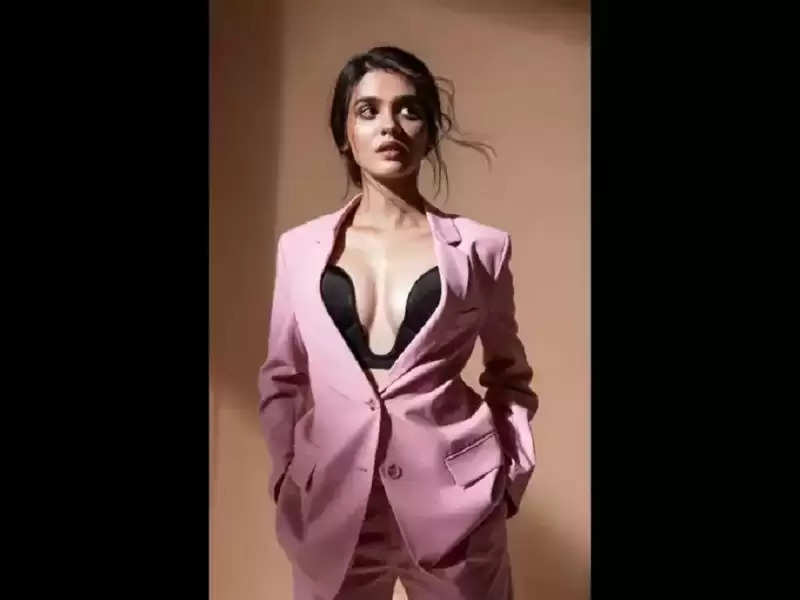